Why did Kimi choose Sauber? What does Vettel make of Leclerc joining him at Ferrari? Answers are here, sort of… 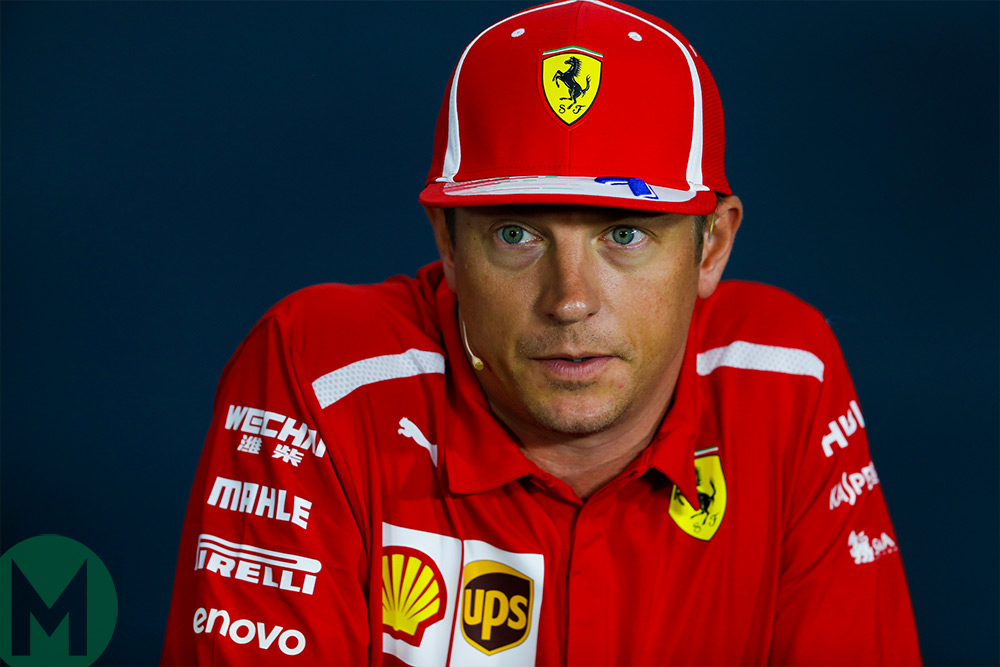 Charles Leclerc received the phone call confirming he’d be a 2019 Ferrari driver on the Saturday evening of the Italian Grand Prix weekend. Kimi Räikkönen was informed of the news that he’d be leaving to make way for him on Sunday morning. Both messages were delivered by Ferrari team principal Maurizio Arrivabene.

The perspectives of each driver were very obvious in their responses to questions in Singapore ahead of the Grand Prix. Representing the beginning and the end of ‘The Big Time’ for each of them, that wasn’t really surprising and nor was Sebastian Vettel’s somewhat ambivalent position regarding the change.

“Kimi has been my best team-mate, no question.”

Räikkönen looked incredulous, with a slight widening of eyes and a raised eyebrow, when asked why he had chosen to drive for Sauber. “You know why! [Leaving Ferrari] was not up to me, definitely not my decision. Everything after that was my decision. But at least we have an outcome…”

Pressed further, he became visibly irritated. “Because I want to! Why do you try to make it so complicated? I don’t know anything more than you guys, purely where they have been finishing… Obviously I have my reasons and that’s enough for me. I don’t really care what others think and as long as I’m happy with my own reasons, it’s enough for me.”

Did he still have a passion for racing? As this point his irritation turns to exasperation and he sarcastically offered: “No, I’m not actually. Just for pure head games for you guys, I happened to sign and I’m going to spend two years there just not being happy!”

It would have been easy for him to have given some bland answer about it being the place he began his F1 career, that it still therefore held a special place in his heart, that it maintained his relationship with Ferrari, through the Alfa-Romeo link.

But no, this is Kimi Räikkönen and he’s not in any mood to play the game. It’s a seat, it’s available to him, it allows him to continue in F1 and receive a good income. He dismissed suggestions that his plan included a future role in the management of the team. “That was never discussed, no.” 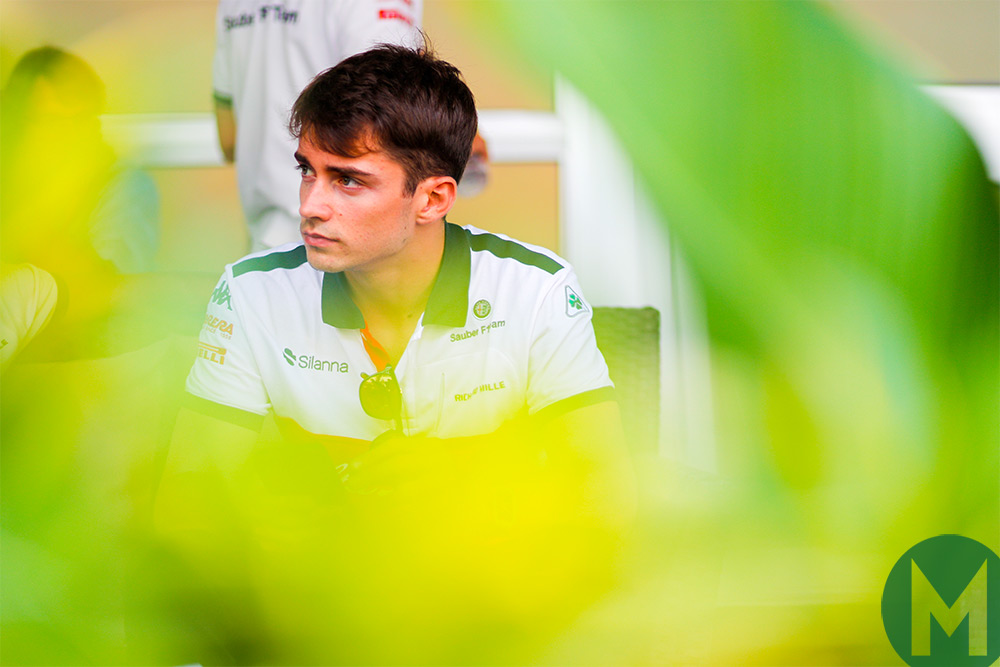 Leclerc looked around him at the 10-fold increase in numbers attending his Sauber press conference in Singapore and seemed to take it in his stride. What are his realistic goals at the Scuderia in his first year there, is he thinking in terms of fighting for a world title, or just in getting established first? “It’s difficult to speak from now, but my target is to do the best job possible. With the car they have this year, it’s a car that can win the title. If next year is the same, then [the goal] will be to win the title. It will be a big thing and I will have to grow a lot as a driver, but…”

Is he going to Ferrari as a support driver, in the role Kimi has fulfilled? “No. It’s more or less like this in every team where you have two drivers at the start the season on an equal stage and at some point you see team orders if one is chasing the championship and the other is not. This is normal. I believe they will let us race from the start of the season.”

Vettel, within the confines of polite protocol, wasn’t putting on any false face about the change. He’s made no secret of his preference for an unchanged line-up. How did he see the recruitment of Leclerc?

There was a significant pause before he began with: “Yeah [in an uncommitted tone]. Obviously there’s always change but right now I’m focused on coming races. It’s good for him, he’s been in the junior team a long time and it’s good there’s progression… Kimi has been my best team-mate, no question. The important thing is the respect you have for each other and the degree of bullshit and with Kimi it’s been zero from the start.

“It’s a great chance for Charles but I’m sad that Kimi will not be there any more. We are different but we get along. At the moment I’m not thing about the dynamic with Charles. It’s always going to be different; everyone’s different. I think he’s a good kid and I think he’ll integrate well and everyone’s willing to help.”

That word, ‘kid’ sort of jumps out. Yes, at 20, it could be argued Leclerc’s still a kid in terms of years. But it will be interesting three or four races in to see whether Seb still considers him so.

As Kimi often so wisely counsels, “Let’s wait and see.”