The FIA says that it will keep better track of F1 testing as a result of the Mercedes controversy. 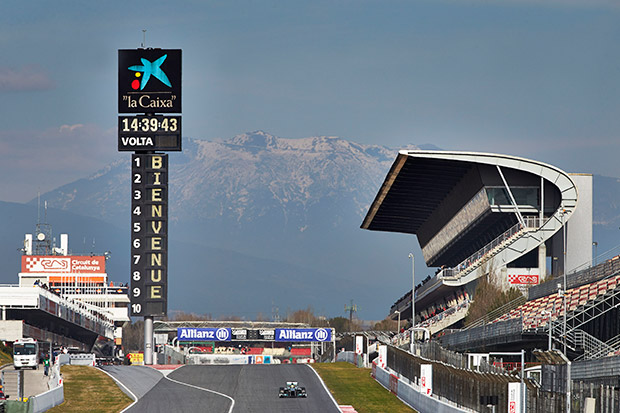 In a move that stressed that the International Tribunal is an independent body, the FIA gave its own response to the verdict in a statement, saying: ‘The FIA wishes that lessons are learnt from this case and from the decision handed down. To this end, the FIA will make sure, in association with all F1 teams, that its control of the testings [sic] is strengthened.’

Meanwhile Mercedes accepted the penalty of a reprimand and ban from the Silverstone Young Driver Test, and it won’t appeal. A cynical view might be that given that the Mercedes lawyer suggested the very same punishment in yesterday’s hearing it is perhaps not a surprise that the team has opted not to challenge it.

The team says it now considers the matter closed.

A Mercedes statement said: ‘The decision of the International Tribunal confirmed that the team acted in good faith regarding the Pirelli Tests, never intended to obtain any unfair sporting advantage and had no reason to believe that approval for the Pirelli Tests had not been given.

‘Mercedes accepts the proportionate penalties of a reprimand and suspension from the forthcoming Young Driver Test that have been decided upon by the Tribunal. Mercedes would like to once again restate its firm belief in proper due process and commend the FIA for the principle of an independent disciplinary body. 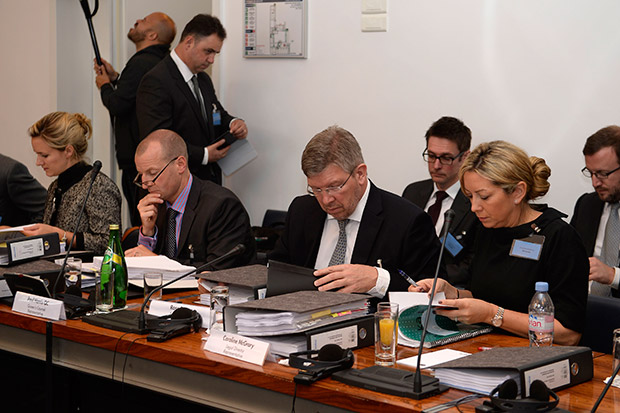 ‘The team would furthermore like to thank the International Tribunal and its President for the fair hearing it received yesterday. In the best interests of the sport, the team does not intend to avail itself of any right to appeal the Decision.

‘Mercedes looks forward to working with the FIA and its fellow competitors to establish a more rigorous procedure for testing in the future, particularly to support the appointed tyre supplier.

“We now wish to bring this matter to a close and focus on the forthcoming British and German Grands Prix, both of which are important home races for the team.’