From pneumatic tyres to double DRS via drilled throttle pedals, knock-off hubs, turbocharging, sliding skirts, X-wings, carbon monocoques, blown diffusers and mass dampers, motor racing is rarely short of buzz phrases. At present, ‘pay driver’ is one of the most likely to be heard – and in a Formula 1 context the term is uniquely pejorative.

Of the current crop, though, all have decent track records – and it would be ludicrous to bracket any with some of their worst forebears. Yes, Pastor Maldonado’s Venezuelan backing is a boon for Williams – but his performances are often as mighty as his sponsorship cheques. Max Chilton might not have progressed so easily without his family’s wealth, but he has matured into a canny racer and last year’s two GP2 victories were beautifully judged. Marussia team-mate Luiz Razia has also made impressive progress. It took him four seasons to emerge as a consistent GP2 front-runner, but that’s because he had previously been pushed too far, too swiftly. 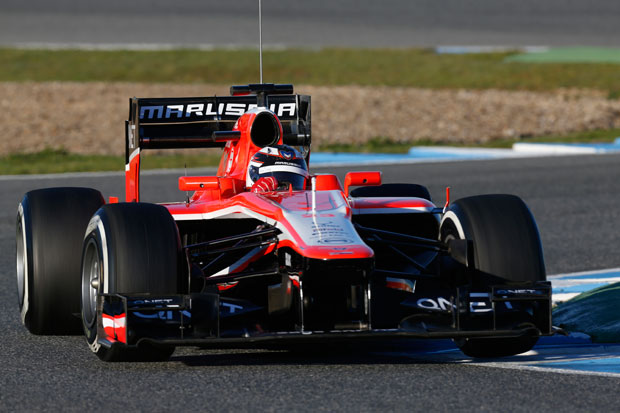 Caterham recruit Charles Pic looked good in GP2 and performed strongly for Marussia last season against the admirable Timo Glock, but his 2013 team-mate Giedo van der Garde has the most curious background of the fresh intake. He was a contemporary of Lewis Hamilton and Nico Rosberg as long ago as 2004, in the F3 Euroseries, but has taken rather longer to reach the sport’s summit. He has since specialised in finishing somewhere between fifth and eighth in various mainstream junior categories, the obvious blip occurring in 2008, when he was crowned champion in the World Series by Renault (less strong then than it has since become). There are more deserving candidates for race seats, but he is not without form.

It is unthinkable, of course, that anybody would ever to be allowed to pay for the privilege of opening the bowling for England on the first morning of an Ashes series, or to spearhead Manchester United’s forward line, but ours is not like other sports because wealthy amateurs have long been part of its fabric. The species faded from Grand Prix racing during the 1970s, but the affluent and ambitious have remained eligible to compete in such as the Le Mans 24 Hours and world championship rallies. In recent times, F1 has allowed quality control standards to drop only rarely. Giovanni Lavaggi (Pacific/1995, Minardi/1996) had little business on an F1 grid – and Taki Inoue (Simtek/1994, Footwork/1995) none at all, as he nowadays cheerfully admits – but there have been more extreme cases. 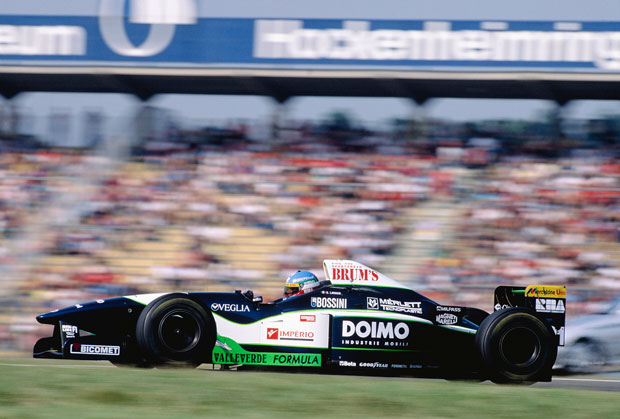 Channoch Nissany lives in Budapest, hails from Israel and earned the sobriquet ‘Stirling Mossad’ when he pitched up to drive a Minardi during Friday practice at the Hungaroring in 2005 – a nickname that evolved rather more quickly than he drove. He had precious little single-seater pedigree and was so pedestrian in the first session that the team concocted an imaginary problem to ensure he stayed out of harm’s way in the second.

Last season, Ma Qing Hua sprang from the 1.6-litre division of the Chinese touring car championship to serve as an occasional Friday driver for HRT: he wasn’t as far out of his depth as some, but that’s not the same thing as being adequately qualified.

His acceptance contrasted with the sport’s attitude during the mid 1970s, when things became a little more selective. You could tell the tide was turning when Karl Oppitzhauser and Otto Stuppacher were allowed to enter the 1976 Austrian Grand Prix, but then barred from participation on the grounds of inexperience. Stuppacher later reappeared for a few races, when he was allowed to practise, but he was 13.87sec off the pace at Monza, 12.695sec at Mosport Park and a remarkable 27.448sec at Watkins Glen. You could understand the objections, but somehow the sport felt richer for the presence of such clueless optimism.