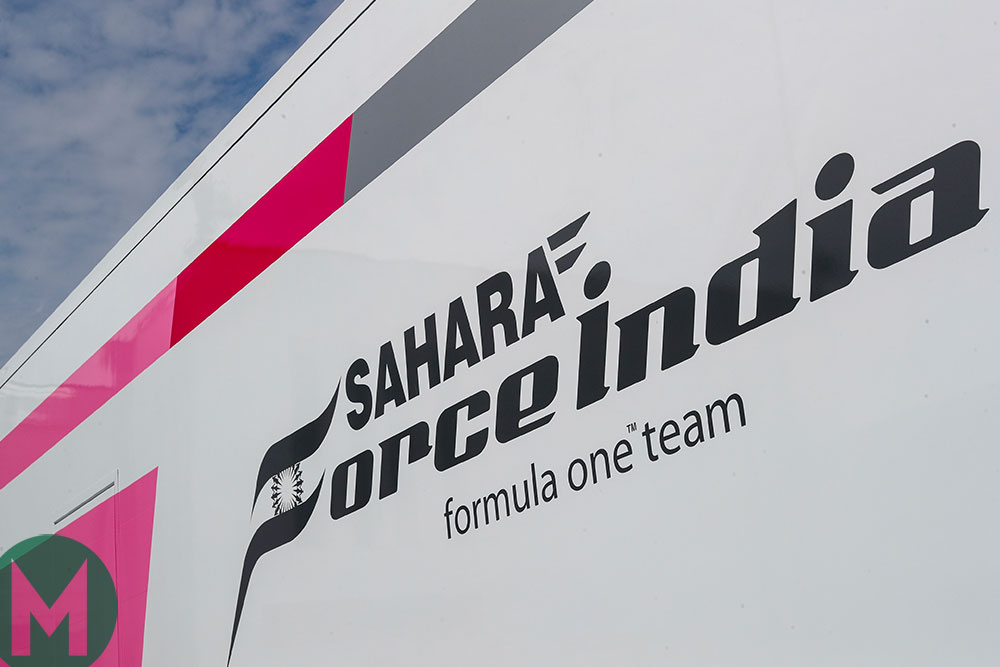 Force India has left administration after a Lawrence Stroll-led consortium had its offer to buy the team accepted.

The Silverstone squad’s future has been fully secured, with all creditors paid, all 405 jobs saved and funding available from today. ‘Significantly more’ funding will follow once the team officially leaves administration.

The acquisition implies that 19-year-old Lance will switch to Force India from Williams for 2019, which leaves Mercedes with a challenge to find a seat for its junior driver Esteban Ocon in a fluid driver market.

There has also been unrest among rival teams, particularly McLaren, Williams and Renault, over the team’s relationship with Mercedes and concerns it would become a Mercedes B-team. Force India and Mercedes had agreed – prior to Force India entering administration – a wind tunnel share and increased input from Mercedes, who provides Force India’s power unit. The takeover also has implications for the team’s share of prize money at the end of the season.

Following the takeover, Force India’s COO Otmar Szafnauer said: “This outcome secures the future of the Force India team in Formula 1 and will allow our team of racers to compete to our full potential.

“I am delighted that we have the support of a consortium of investors who believe in us as a team and who see the considerable business potential that Force India has within F1 now and in the future.”

He also thanked outgoing owner Vijay Mallya for his leadership of the team.