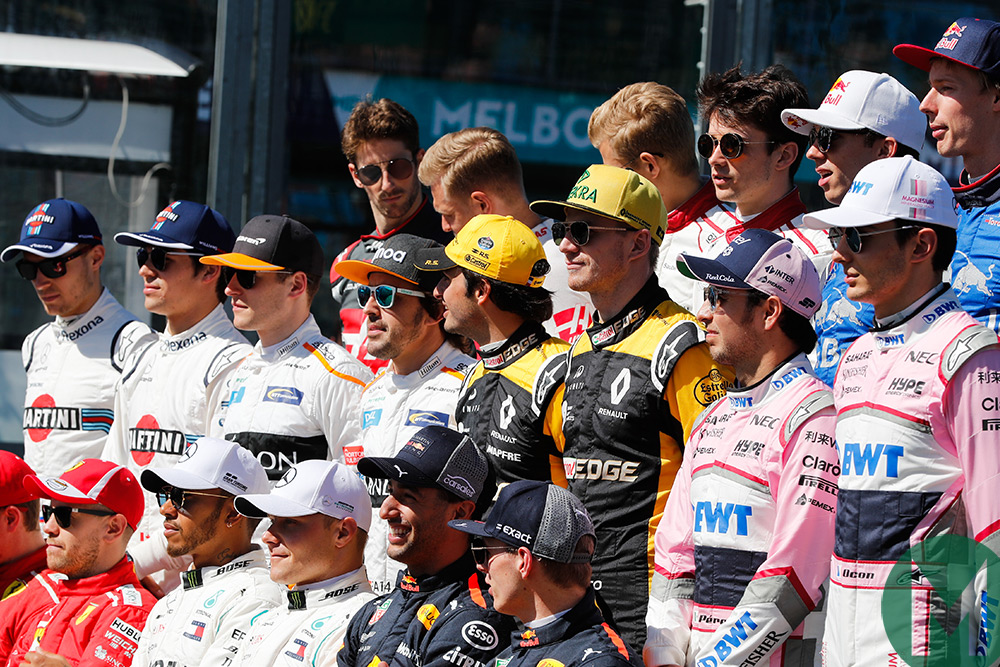 The confirmation of Lewis Hamilton’s contract extension at Mercedes yesterday (and the follow-up of that of Valtteri Bottas today) tidies up a crucial part of the driver market jigsaw. There will almost certainly be a Red Bull announcement sometime soon confirming a new agreement with Daniel Ricciardo. But elsewhere, there looks set to be a lot of movement.

Increasingly, we are hearing that Charles Leclerc will indeed be replacing Kimi Räikkönen at Ferrari next year. Räikkönen wants to continue and is said to be enlisting Ferrari’s support in getting him in at Sauber to replace Leclerc – and thereby returning to the team with which he made his debut in 2001.

Lawrence Stroll is in negotiation to place son Lance with Force India, thereby leaving Williams. There are ongoing negotiations for a new buyer of Vijay Mallya’s team. This is not thought to be Stroll, but he would inject some much-needed capital.

Sergio Pérez is understood to have several options – one of them being Haas, another presumed to be Sauber

The vacancy at Force India arises because Renault is believed to have concluded a deal with Mercedes that will take Esteban Ocon from Force India to the works Renault team alongside Nico Hülkenberg.

This in turn places Carlos Sainz on the market. His Red Bull contract means he is a free agent if he is not offered a placed on the works team next year and increasingly his name is being mentioned in association with McLaren, which continues to hope that Fernando Alonso will decide to stay. As such, Sainz joining would be at the expense of Stoffel Vandoorne. The team is expected to announce a new technical director after the summer break.

There could be scope for continued negotiation between McLaren and Red Bull regarding a Toro Rosso drive for either Lando Norris or Vandoorne, at the expense of Brendon Hartley. The two teams discussed the McLaren-contracted Norris getting F1 experience with the junior Toro Rosso team for this year but failed to reach an agreement as Red Bull wished to be able to retain him for longer than McLaren was prepared to relinquish him. But that was before Sainz came into the picture.

If Stroll does leave Williams, it is thought likely that Mercedes could place its junior driver and current F2 championship leader, George Russell there alongside Sergey Sirotkin. Stroll is said to be keen for Robert Kubica to move with him from Williams to Force India as a mentor/coach as well as team mate. This is a long way from being confirmed but is definitely on the radar.

Force India’s other current occupant Sergio Pérez is understood to have several options – one of them being Haas, another presumed to be Sauber, which is a much more interesting prospect for a driver of Pérez’s stature than it was just a year ago. If he should go to Haas it’s expected to be at the expense of Romain Grosjean, who is currently hanging onto his F1 career by his fingertips.

Related: Grosjean: a career up in smoke?