The least surprising news to emanate from the sport of motor racing in recent weeks is the fact that there are a number of Grand Prix teams going into a new season with less “disposable income” than they would like. Welcome to the real world.

According to Martin Whitmarsh, who is Chairman of the Formula One Teams Association, seven of the eleven teams have less than perfect budgets to be competitive. This presumably means that Ferrari, Red Bull and McLaren have sufficient funds. But which is the fourth financially stable team? I assume it is Lotus.

Bernie Ecclestone takes a slightly different view. “They all have more money than God” he was reported as saying last week. Amusing yes, but what does it mean? We know, of course, that God has absolutely nothing to do with the subject. OK, there are folk in F1 who think they are God, but that’s something else. 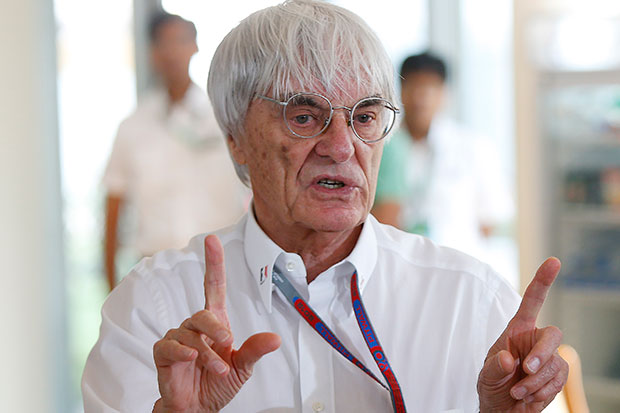 So who do we believe? I am inclined to support Martin Whitmarsh’s claim that some of the F1 teams are struggling for money. Why would they not be? Everybody else is. What is more interesting, remarkable even, is that there are still eleven teams with enough cash to start a new season in Melbourne next month.

We know that FOTA has agreed a new ‘deal’ with Mr Ecclestone. The precise figures are a secret but we can be sure that CVC Capital Partners, who own the business, will not have given too much away. Mr Whitmarsh quite rightly points out that it is up to the teams to strike the best possible deal and, if they still feel short-changed, then they only have themselves to blame.

The most obvious solution to the challenges facing a hugely expensive sport in the midst of a global recession is to cut costs. We’ve been here before and not a great deal was achieved. In this area I agree with Mr Ecclestone who has been urging a re-think on the introduction of new engines for 2014. If the sport is not broken, which – based on recent seasons – it most certainly is not, then why fix it?

Who wants these new turbocharged V6 engines? Is it the car manufacturers? Is it the FIA? A bit of both is the answer, plus a token gesture towards a “greener” Formula One. That is simply a joke, F1 has nothing to do with the environment and, if it did, then scrap it all together along with long-haul flights, coal-fired power stations, combustion-engined cars and pretty much everything in China. The bottom line is: do we actually need to completely change the rules? No, we don’t. 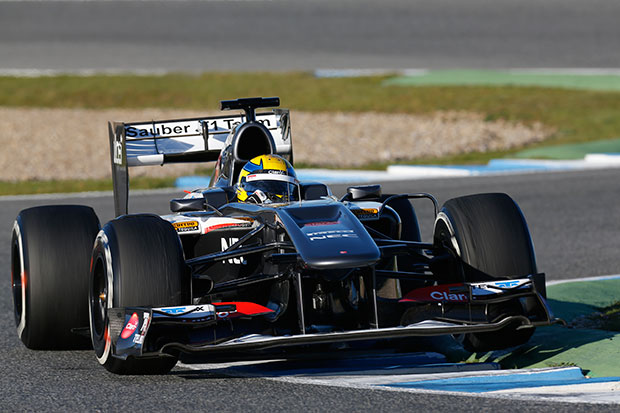 I see no sense in the vast expense of wholly new cars and engines for Grand Prix racing in 2014. Does the public care about this? Does the global TV audience care? I think not. Do they want exciting racing, World Champions fighting for wins and the drama that involves? Yes, they do. And that is exactly what they have. In spades. What was wrong with the past few seasons? Not much, unless you mind Vettel dominating the chart of champions. But that won’t last forever. And even if it does, who is to say that Newey’s V6 turbo Red Bull won’t repeat the feat?

Mr Whitmarsh is right. F1 has to run itself more efficiently, as every other global business is having to do. Mr Ecclestone, as so often in these matters, is right. We don’t need new engines. And we the fans are right. We want great racing. There will always be teams with more cash than others but,more importantly, we don’t want just four teams on the grid.

Grand Prix racing is now a global advertising business, the finest example of which is arguably WPP run by Sir Martin Sorrell. Times have been tough for him too, so it is hardly surprising that F1 is having to look the real world in the eye.

In a month’s time we will all be distracted by guess what? The racing. Make the best of it while you can.