McLaren might be about to make a popular decision 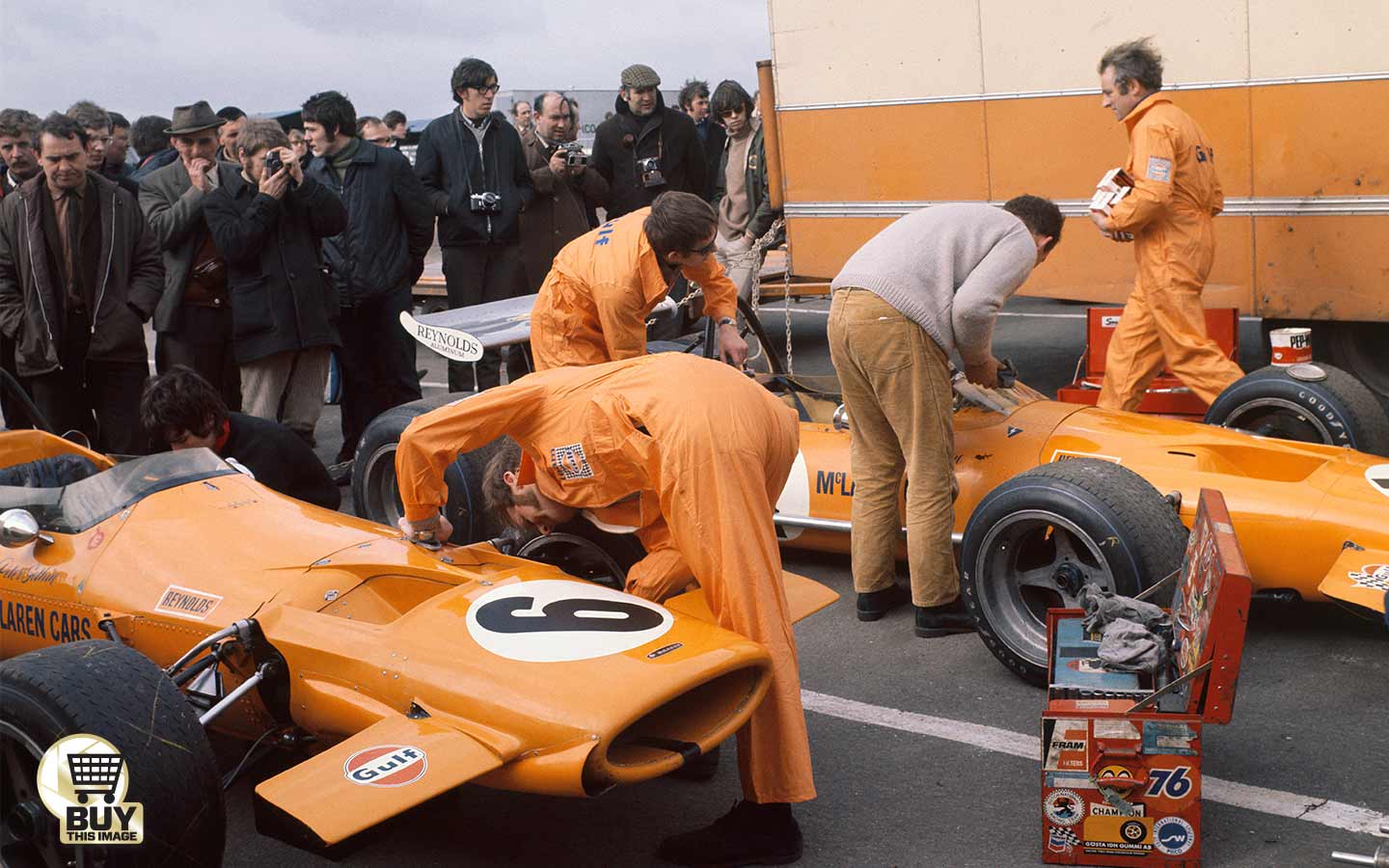 In a nod to its past, or at least an iconic few years, McLaren looks set to be reverting to its famous papaya orange for its 2017 McLaren-Honda. Or at least incorportating it into its new livery.

Nothing is confirmed yet, but the teaser images coming out of the marketing department in Woking are making it plain: change is coming, and it involves orange.

Its roots lie in sports cars, and on someone else’s Can-Am. Teddy Mayer was taken by the bright orange rival, and reasoned it would show up on television more clearly – and in the mirrors of rivals. So they painted the dominant Can-Am car orange, and the M7A was the first McLaren to wear papaya orange in Formula 1, in 1968. By 1974, the growing importance of sponsorship meant it was discarded in favour of Marlboro’s red and white. It made a brief comeback in 2006, during testing, but has since been reserved for the team’s GT racing exploits.

So look back at some orange McLarens of old, and recent times.

You can buy any of these on the Photo Store