With the popular Sauber name disappearing from Formula 1, we look at some of its most memorable moments 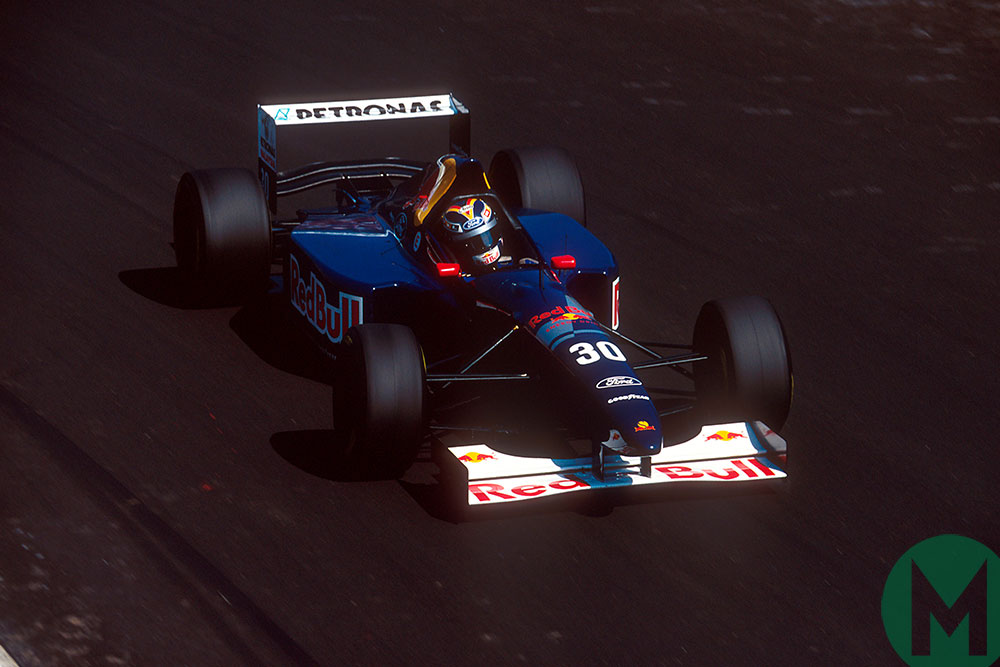 With one door opening another closes. As with the announcement that the Alfa Romeo team name – loaded with heritage – returns properly to Formula 1 this year, it means the Sauber name becomes the latest lost to history.

And that is something to regret. Entering in 1993 as a famous name from sports car racing, Sauber quickly established itself as consistently one of F1’s most popular and enduring independent teams. To the point we thought it a perennial entity.

It did far more than provide a friendly face in the paddock and make up the numbers – Sauber introduced plenty of prodigious driving talent to F1 and on plenty of occasions gave much more lavish frontrunning squads plenty to think about on-track, and not just in the days that it was bankrolled as the BMW works team.

But even its days as BMW Sauber were remarkable as in the brilliant Robert Kubica’s hands a world championship looked genuinely possible.

We therefore have picked out images capturing some of the team’s most memorable moments. You can take a look through below.