So maybe Max Verstappen did tour his way to victory – a grand prix with a rock band opening was still never going to fail to be quirky.

Norris shoving Perez, Perez shoving Leclerc, Dutch fans using up 75% of the world’s orange flare supply and Jean Todt looking really serious during a Final Countdown-esque Austrian national anthem – much was going up and down at this year’s Austrian Grand Prix. 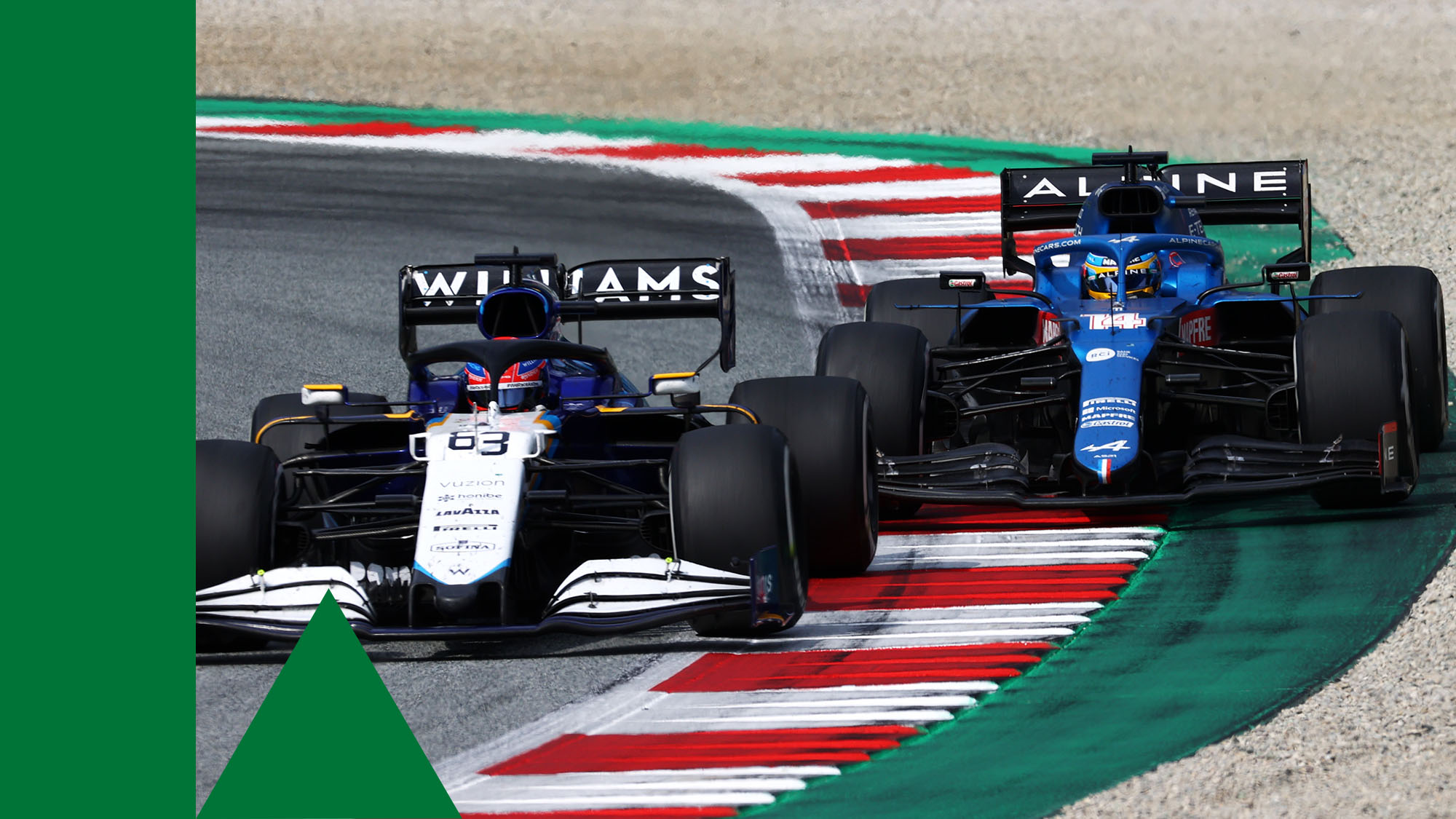 There were shades of Dijon ’79 (sacrilege to say, I know) as George Russell and Fernando Alonso battled it out at the Red Bull Ring, the old and new guard going it at it for one single, solitary point.

The current Williams surely has no right to be fighting the Alpine, but Russell’s supreme talent is dragging the FW43B to where it shouldn’t be, even if he did lose out.

As F1 pre-race entertainment goes, surely never have we seen anything wonderfully weird: the Austrian national anthem being played in the style of ’80s metal.

Just look at Lando Norris trying not to laugh in the above footage. It gets even better when we see F1 bigwigs Domenicali, Todt and Brawn all observing proceedings with the utmost decorum. Beautiful. 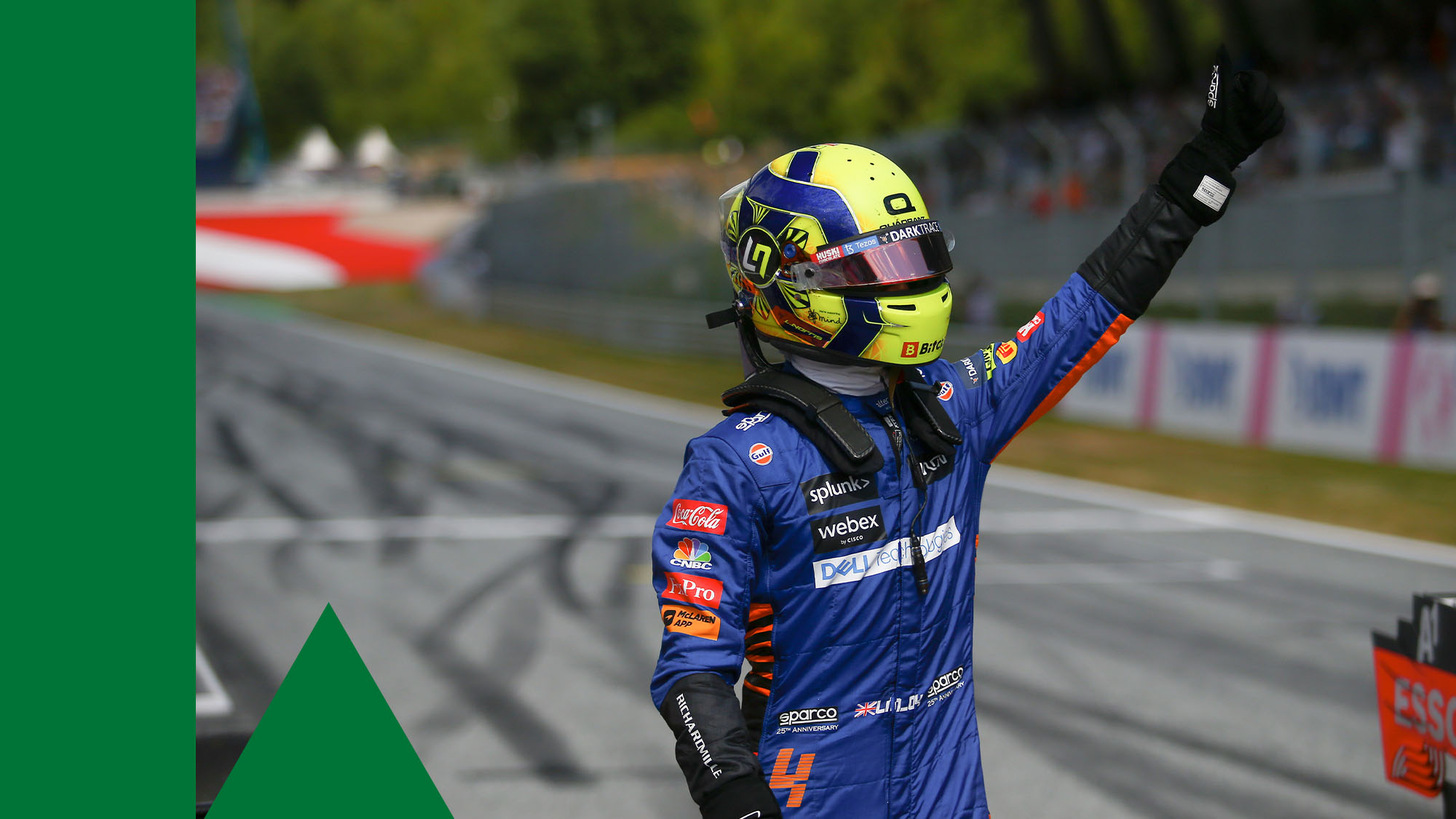 On the subject of everyone’s new favourite Lando (and our cover star this month), the young charger swashbuckled his way to a podium with the kind of drive that warms the cockles of even the coldest fan’s heart. Lovely stuff.

Even Lewis Hamilton phoned in on the team radio to appreciate Norris’s driving, like he was contacting a BBC 5Live phone-in. Maybe he’s just trying to get down with the kids. 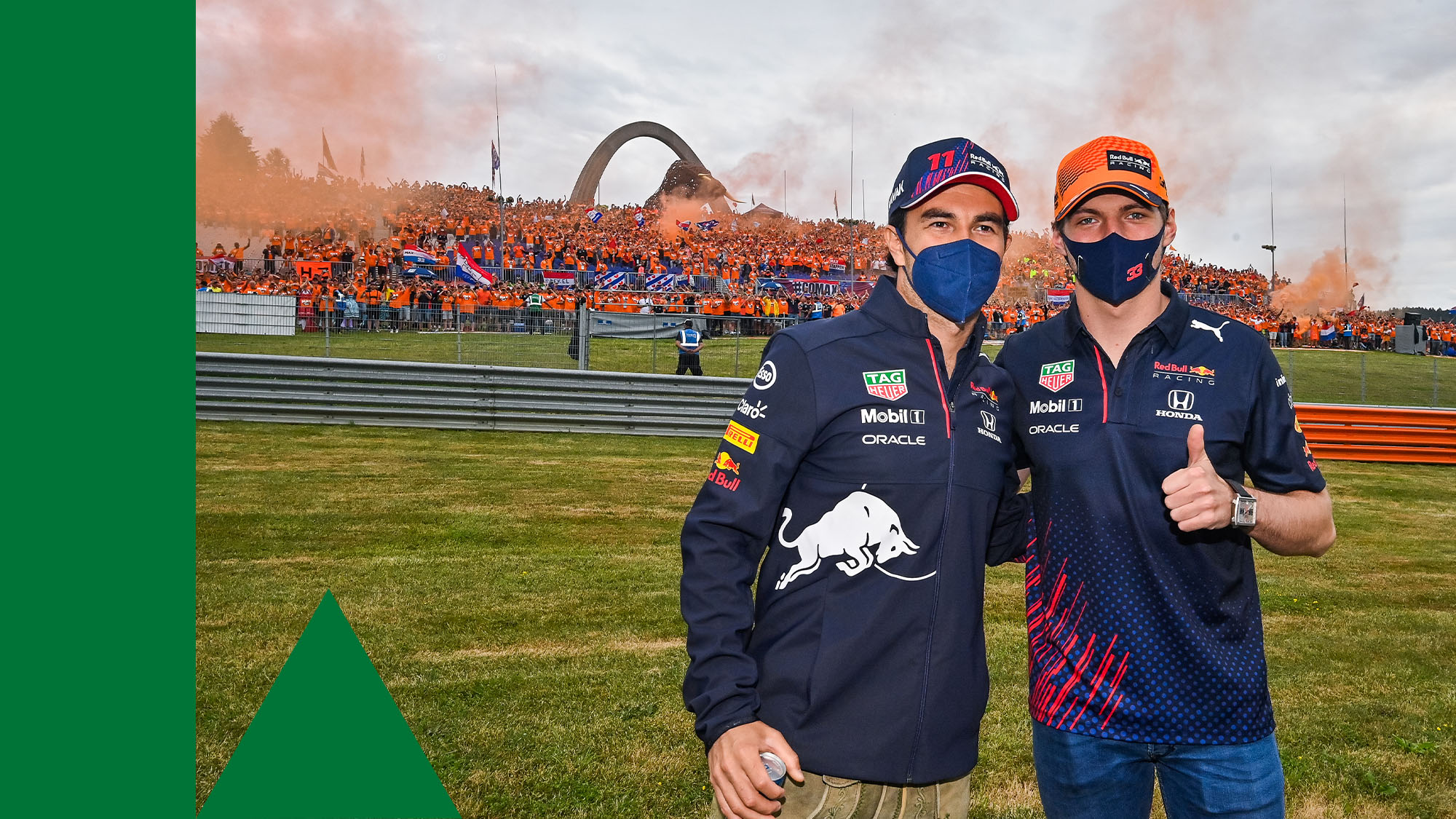 Red Bull boys pose in front of 50% of Netherlands’ population

With a full capacity crowd at a GP for the first time Covid-19 struck, Max Verstappen’s orange fans descended in their hordes.

The swirling sea of orange smoke from flares was like a scene out of Gladiator, the Dutch mass looking ready to march on an unsuspecting small nation. 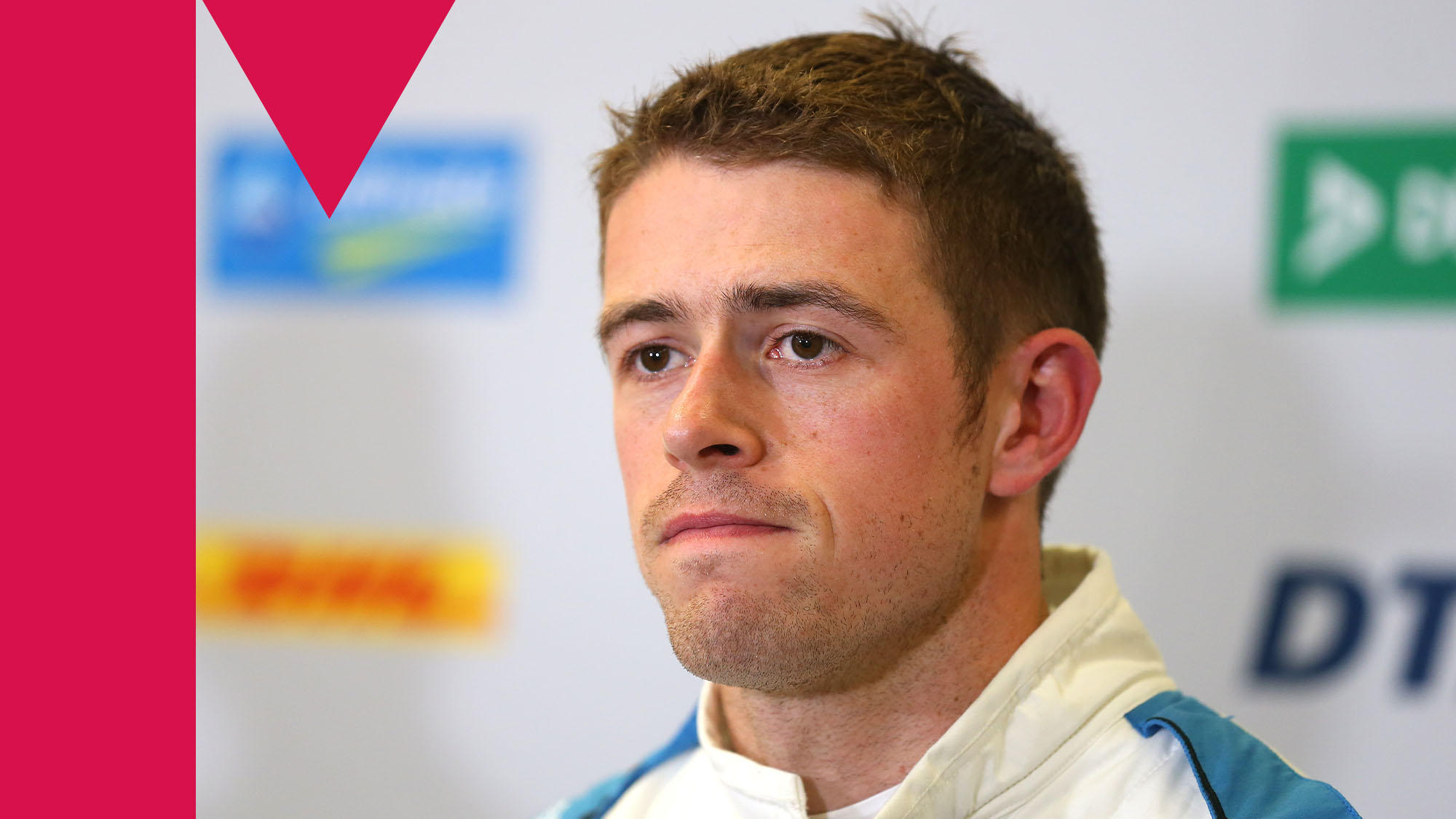 Di Resta gets ready to unleash another nugget of wisdom

Crofty and Di Resta’s commentary strayed from the banal to the quite simply bizarre in Free Practice, apparently in a limp attempt to provoke some debate.

When discussing potential driver moves, Di Resta suggested the public might not rate Russell as highly as Norris, and also think he’s not ready to run up the front for Mercedes, simply because he drives for Williams (i.e. almost the slowest team). Even after he led in Sakhir last year.

Excuse me, what?! Who actually thinks this?! 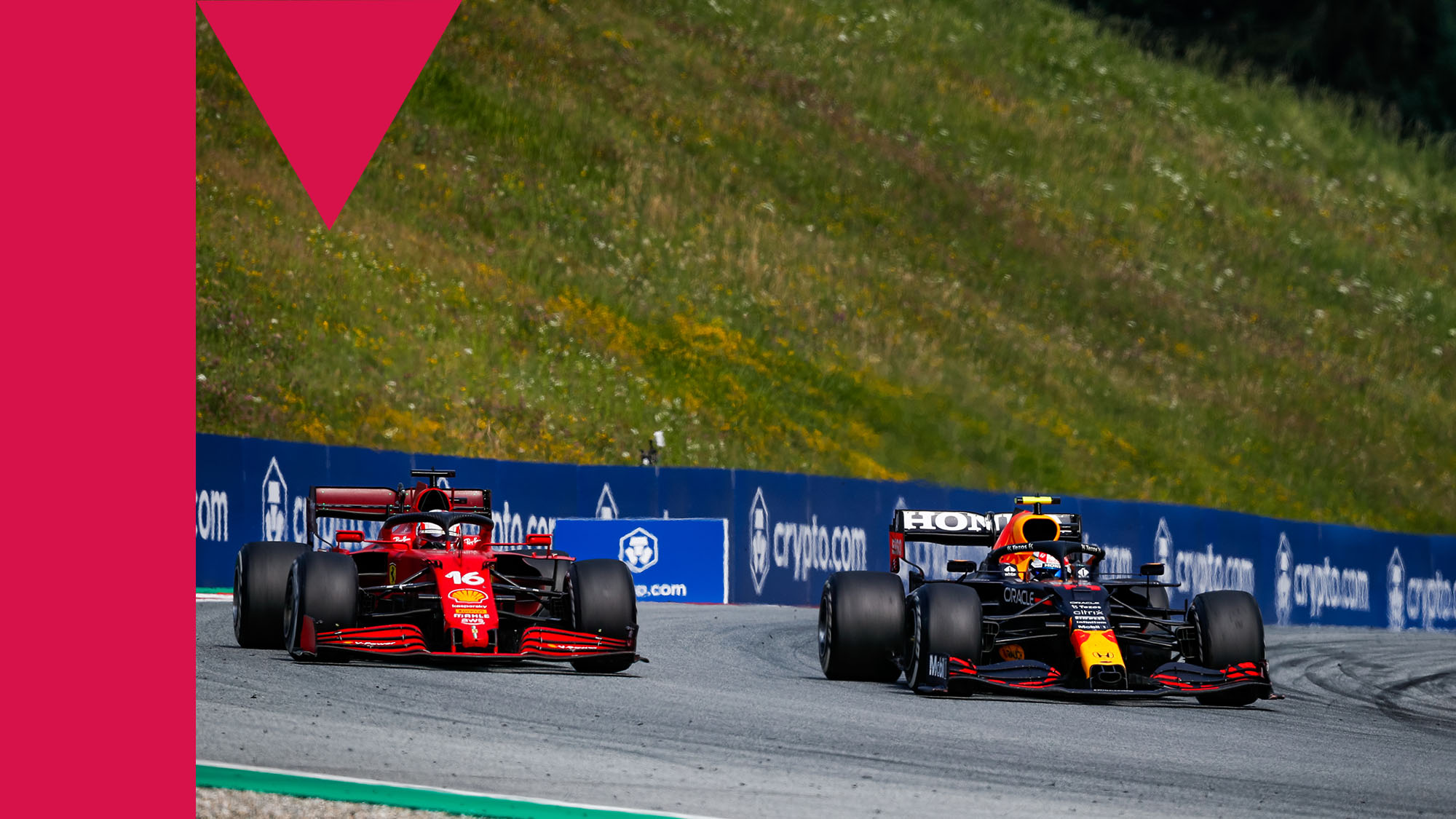 Perez prepares to tell Leclerc to get shoved

All in all, many of the penalties handed out felt pretty pointless, discouraging any hard racing. Unless you’re actually Jerezing someone a la Schumacher / Villeneuve ’97, perhaps F1 should just let racers race (cringey phrase I know). 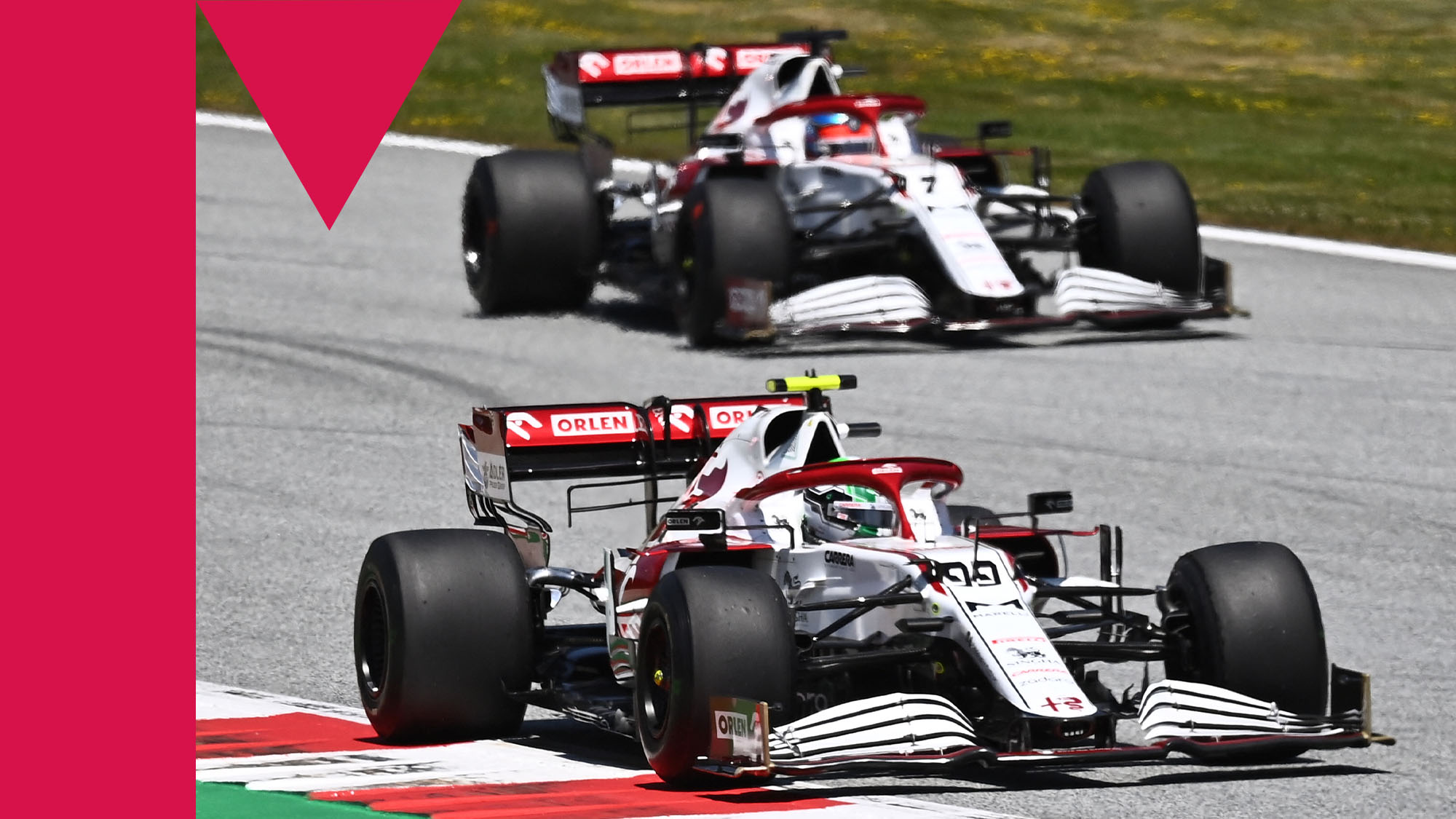 The Super Smash Bros cruising looking for their next victim

Is the Iceman is losing his touch? Another embarrassing moment came in Austria as Kimi Räikkönen took out former team-mate and celebrity bee-keeper Sebastian Vettel in a ferocious battle for 12th on the last lap, after rear-ending his team-mate Antonio Giovinazzi in Portugal a few races ago.

Little Ant was up to no good as well, swiping into a hapless Esteban Ocon on lap one and terminally damaging the Alpine’s suspension. The Alfas presumably thought if you can’t beat them, crash them. 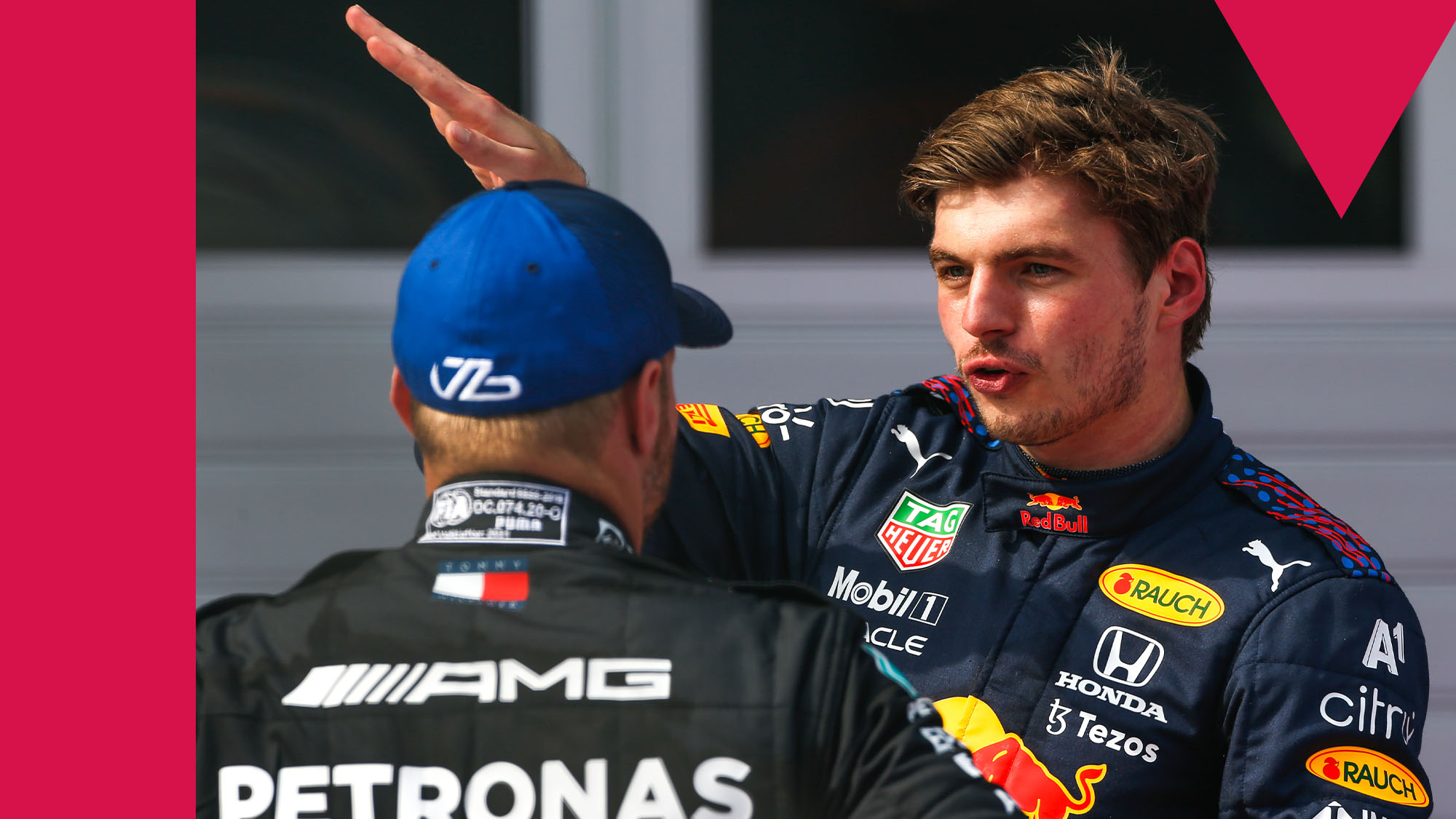 Do we think it’s all over? It might be now. With the performance of that Red Bull seemingly allowing Verstappen to canter off over the Styrian mountains and Mercedes perhaps thinking it simply isn’t worth it, a season which was shaping up to be a classic is starting to look rather flat.

We can only pray that magical update from Merc really does something for Lewis’s title hopes.