It was all over after one corner – has a race that promised so much actually delivered so little? Probably, this is Formula 1 we’re talking about here.

Still, with much hype comes great hilarity, and there was plenty going up and down at the 2021 Mexico City Grand Prix.

Nikita Mazepin endeared himself to F1 fans the world over once again by asking if he could overtake everyone’s favourite cute rookie, Mick Schumacher.

“Are you having a laugh?” he asked his engineer when told he couldn’t – before his Chief Race Engineer Ayao Komatsu beautifully cut in to tell him he was, indeed, not having a laugh.

Round of applause for Ayao everyone.

Red Bull proving you really can just sort things out with a quick trip to Home Bargains.

The Milton Keynes kids were worried their rear aerofoils might struggle for structural integrity in that fickle thin air, but it proved to be just the ticket as Max blasted round the outside of the Mercs and ruined the race for everyone nullifying it after one corner anyway. 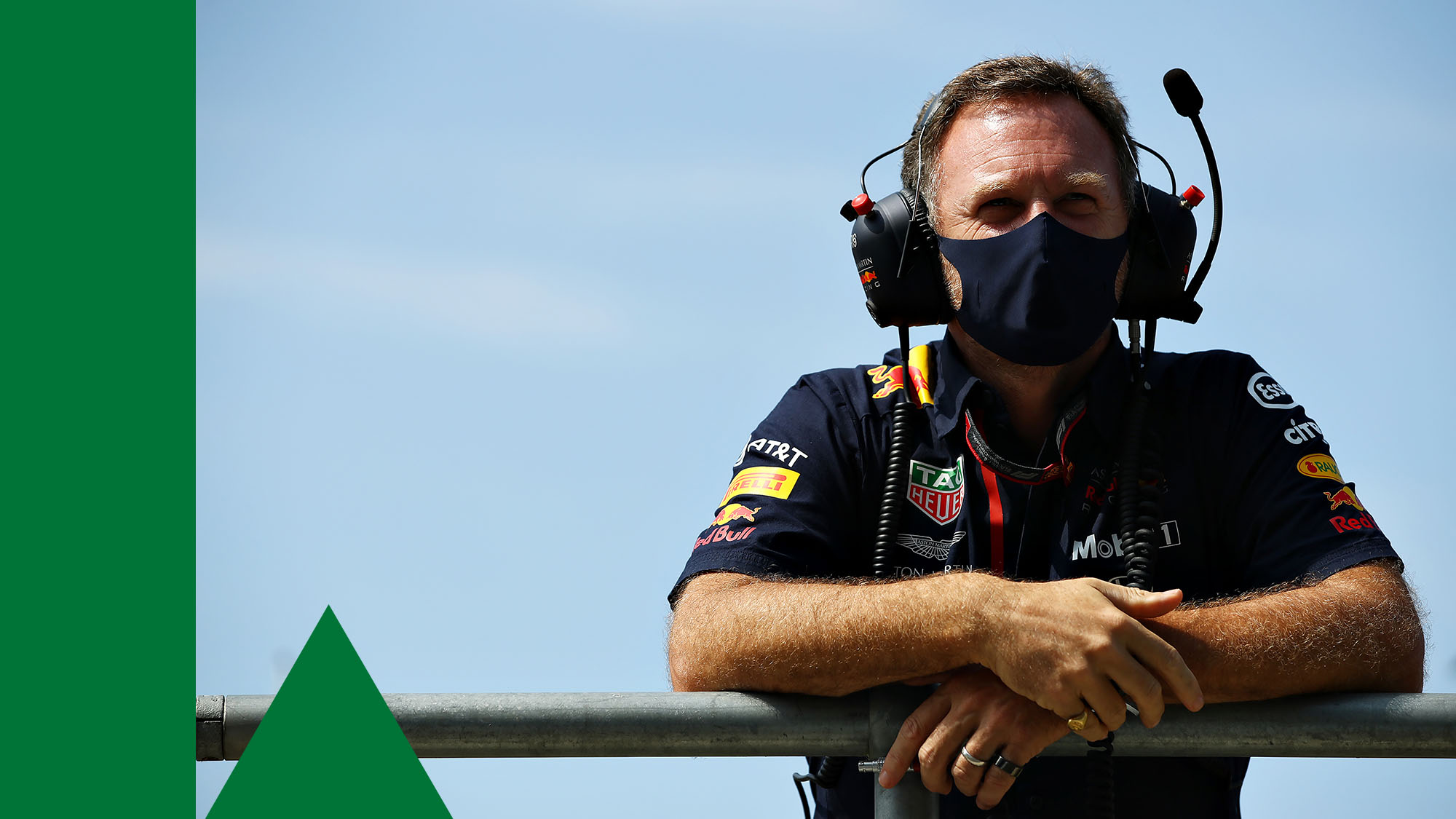 You’ve got to give it to Christian ‘We do our talking on the track except when we don’t which is actually all the time’ Horner – the Spice Boy never misses a chance to lampoon a member of his own Energy Drink Racing Team staff who isn’t Super Max Verstappen.

Yuki Tsunoda went off the track to avoid the oncoming Red Bull rush, Sergio Perez follows him in sympathy and the qualifying choreography is ruined.

“We got Tsunoda’d” says the team boss – wonderful.

Perez’s Pirelli Preservation Prowess will surely put him down as the all-time great whisperer to the black stuff.

Bottas – to block or not to block?

Quintessential Bottas there in Mexico – proves he can snatch a pole if he has had just the right amount of Quaker’s Oats, doesn’t do his job off the line and lets Verstappen past, gets nerfed out at the first corner then snags Fastest Lap, preventing a Red Bull point, but not even getting one for himself, finishing a very Sauber-esque 15th.

Hinwil must be salivating. 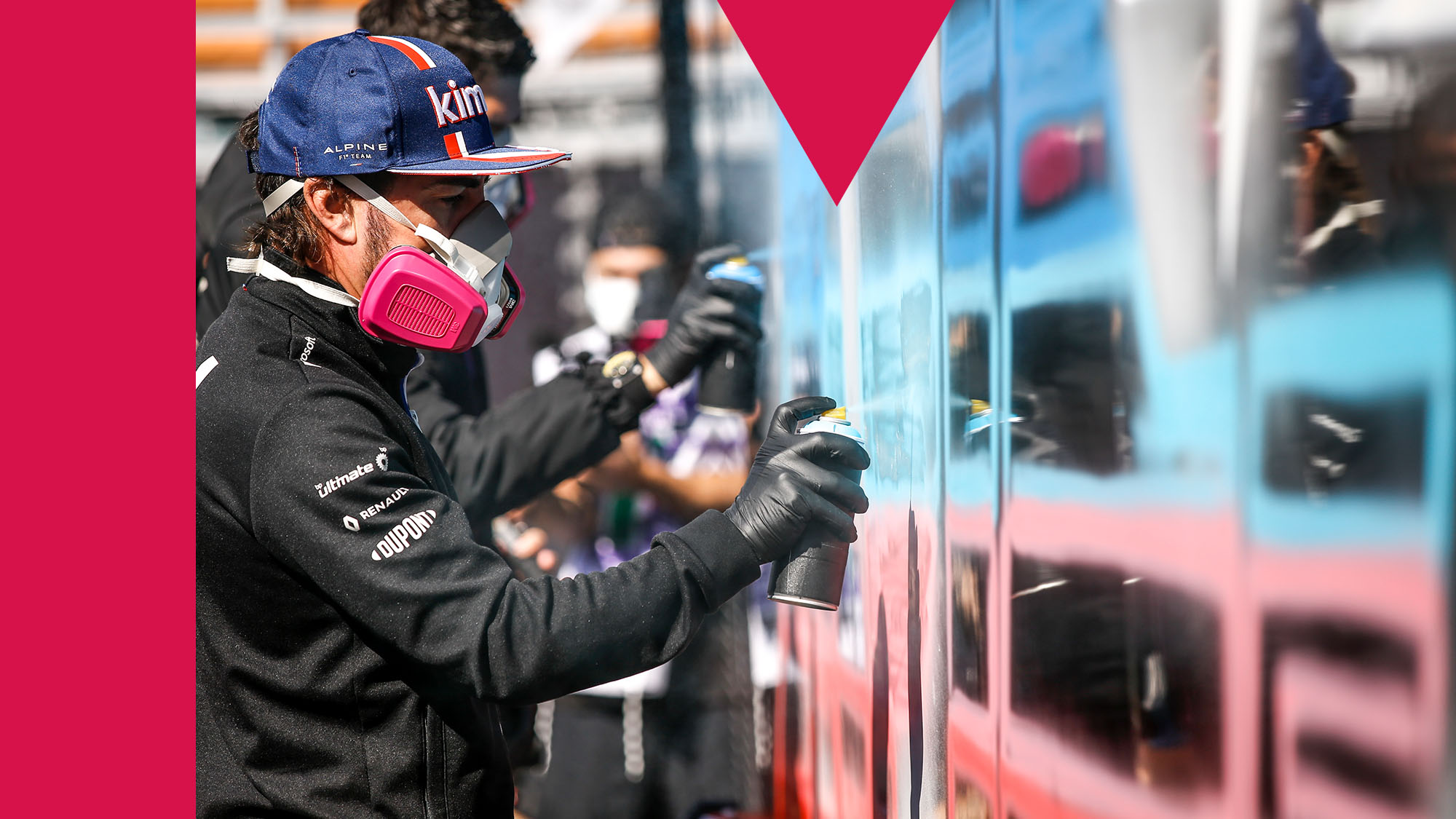 “The greatest was here…”

The self-proclaimed greatest driver ever has never actually been a great qualifier (or that good in the wet for that matter), and he suffered possibly his nadir of the season by getting knocked out in Q1.

But then again, he did score a mighty ninth in the race. 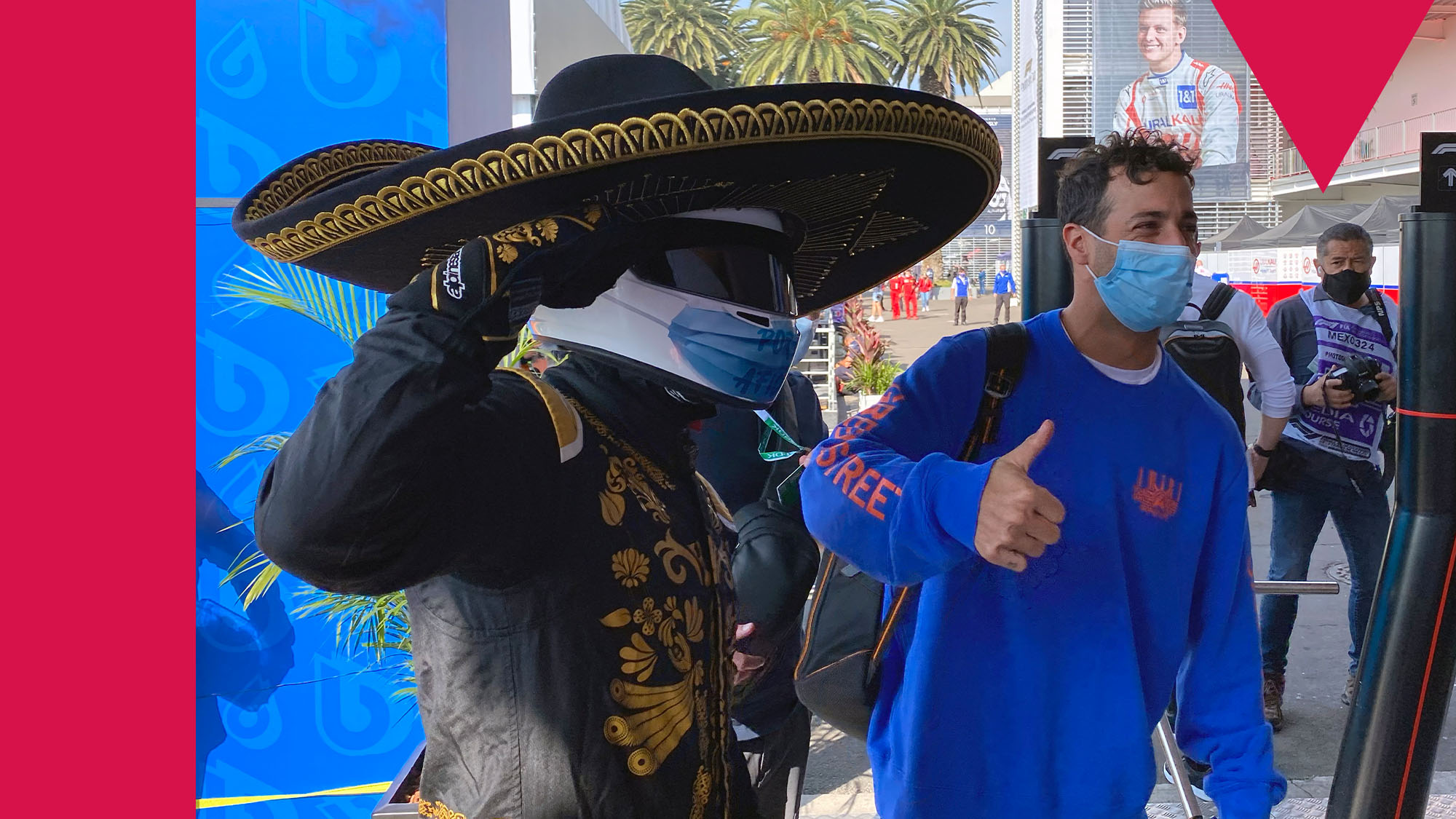 So much for the Danny Ric revolution. Such hype for a fifth place eh? Unfortunately the Honey Badger was still in NASCAR mode as he headed for the first corner in Mexico, his famous deft deceleration abilities deserting him as he tagged Valtteri Bottas into a beautiful pirouetting spin.

Another Prost-like start from Esteban Ocon, the meme says it all.