I was only a baby when Graham Hill died on a foggy November night in 1975. So why does it feel as if I can recall the plane crash on Elstree golf course that also claimed the life of the fiercely talented Tony Brise and three other members of the Embassy Hill team? I guess it’s because I’ve heard and read so many times from motor racing people who say they remember the exact moment when they heard ‘Mr Monaco’ was gone. 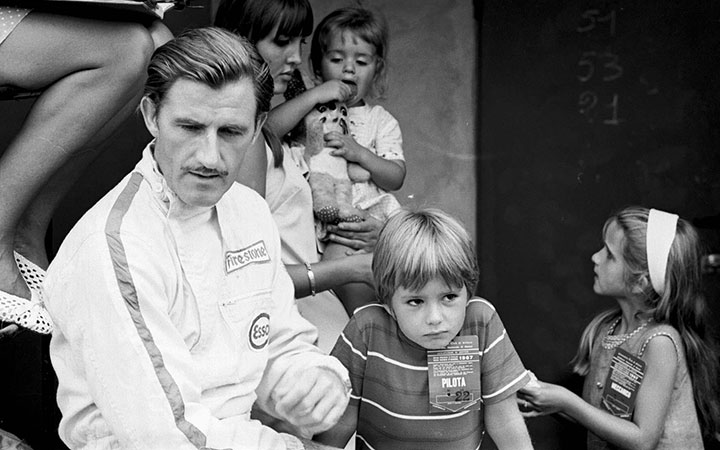 In our world, the shock of the tragedy resonated heavily, a ‘JFK moment’ that was hard to take in. Hill had survived a deadly era, racing all sorts of cars in practically every corner of the world, finally calling time on a career he clearly hadn’t wanted to end. To then lose his life in a plane crash just four months later… it just didn’t seem fair. 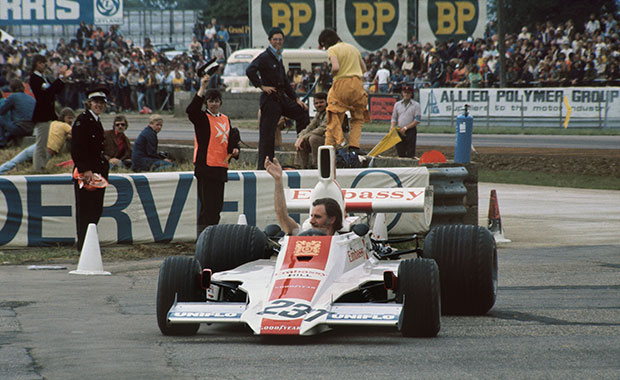 To mark 40 years since his passing, Motor Sport pays tribute in the November issue to Graham Hill, a man who transcended his sport to hold a special place in the national consciousness of Great Britain – and indeed the world – during the 1960s and ’70s. Others have surpassed his record of five wins at Monaco, but it seems unlikely anyone will match his unofficial Triple Crown of wins at the Indy 500 and Le Mans 24 Hours.

Hill was special but, as I hope our tribute will reflect, far more so than career records can ever show.

For 1996 world champion Damon Hill, Graham was a hero, almost a god – and also quite simply, Dad. He talks to Mark Hughes in our issue, offering his perspective on the man he knew and lost, in a startlingly frank and revealing interview.

During his own racing career, Damon was understandably reticent about discussing the father to whom he would always be compared – inevitably. The son was his own man, choosing the motor racing life in spite of, rather than because of, where he had come from. He shared Graham’s famous London Rowing Club helmet colours, but as far as he was concerned that was as far as it went. 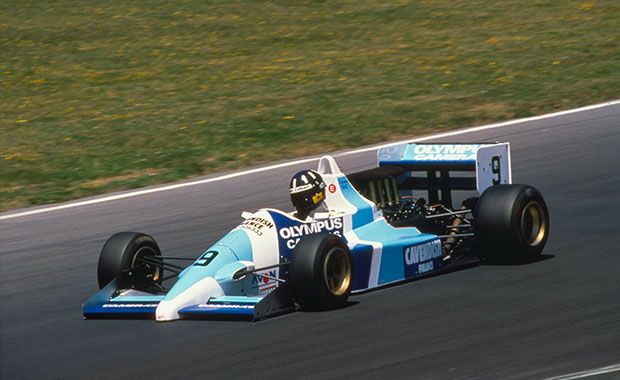 But now, long retired and at the age of 55 – nine years older than Graham would ever be – Damon cuts a very different figure from the uptight, unhappy man who walked away from Jordan and Formula 1 at the end of 1999. If you’d told me then that he’d one day be back in the paddock as an increasingly accomplished TV pundit, I’d have struggled to believe it. But Hill has found peace with motor racing – and, it seems, with memories of his dad.

One passage from Mark’s interview particularly stood out for me – because even now Damon struggles to think of himself following in his father’s footsteps. Not because of some awkward father-son dynamic, but because the core nature of motor sport in his own era, 20 years ago, was so far removed from what Graham had known.

“I don’t think what I did was really the same game as dad’s,” he says. “It was still a bit dangerous when I was doing it – but totally lethal when he did it and, to be honest, I don’t think I’d have fancied doing it if it had still been like that. I recently watched YouTube footage of the 1964 Indy 500 where two drivers died [Dave MacDonald and Eddie Sachs]. There are cars on fire, total carnage. Dad went there and won it two years later and must have done it knowing that could’ve been him.

“Every time he went out the house from the time before I was born until the day he retired he left thinking ‘I could get killed’. Contemplating that now makes me wonder what it must have been like. I don’t think I experienced anything in comparison. 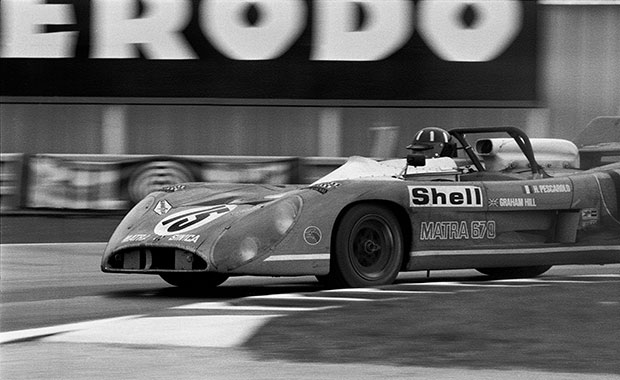 “It’s not foremost in the drivers’ minds now. Back then, it was right there in their face. It got to the point where people didn’t want to go to another funeral. Mum and dad were always going to funerals – Bruce McLaren, Jim Clark, my godfather Jo Bonnier, the list went on. Even when dad won Le Mans he lost a good friend and I lost my godfather.

“I’ve talked with Paul Stewart about this and I think we’ve both been affected growing up in an environment where there was that much fear. There’s a bit of a distance people keep. Mechanics talk about it – they didn’t get close to drivers because they didn’t know whether they were going to lose them or not. They become slightly scary, partly because they are doing this big scary thing. I think the danger made them wilder as well – made them party harder and be a bit more crazy.” 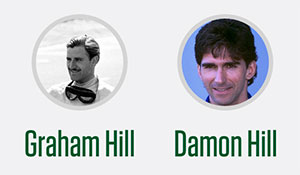 Later in the article, Damon reflects on the father-son comparison – and can’t resist returning to the stats: “His career record was amazing. But he only won 14 Grands Prix! [Damon won 22.] If he was still around I’d never let him forget it! But you wouldn’t have got me in one of those cars going around the Nürburgring in the wet with no crash barriers.”

They say you lose your sense for heroes as you grow older. As he so often has in life, Damon Hill bucks the trend. 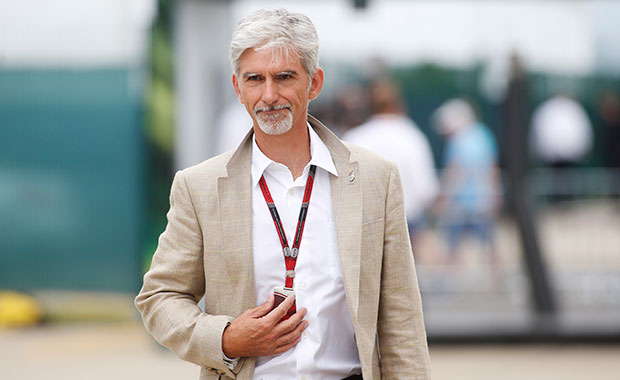 As I write, the Motor Sport office is disintegrating around me. But don’t be alarmed – we’re only moving!

After nine years in west London, we’re leaving our office by the river near Chelsea Harbour to take residence in a brand new state-of-the-art home in Hampstead. You shouldn’t see the join, but for those of us who work here it’s the end of a rarely dull chapter in our 91-year story.

Our new address is: