Lewis Hamilton has said that he was inspired to speak out on diversity after the “short-lived” happiness of success wore off and he found himself asking, “What am I really here for?”

Speaking on Radio 4’s Today programme, which he guest-edited on Boxing Day, Hamilton said that he felt he had “slipped through the cracks” to find success as a black driver, and felt responsible for ensuring that others have equal opportunities in motor sport.

He also explained his involvement in the electric Extreme E racing series, saying: “The direction we’re going as a human race is not good.”

Asked about his increasing activism, Hamilton said: “I have been racing 27 years and it has always been a passion,” he said. “I love the challenge of trying to be the best and continuously being the best in the field.

“You could say I almost slipped through the cracks”

“The happiness of success, of winning a race and a championship — it’s a wonderful thing but it’s short-lived and I would always wonder, ‘What does it all mean? What am I really here for?  Why am I the only one black driver here, and why has it been bestowed upon me to have that opportunity and not just be the only black driver in the field but be at the front?’

“I think this year that came about and I take that responsibility very seriously.”

Hamilton said that his prominent support of Black Lives Matter is partly an attempt to ensure that young Black people have an equal opportunity to progress in motor racing, believing that his own career happened very much against the odds. 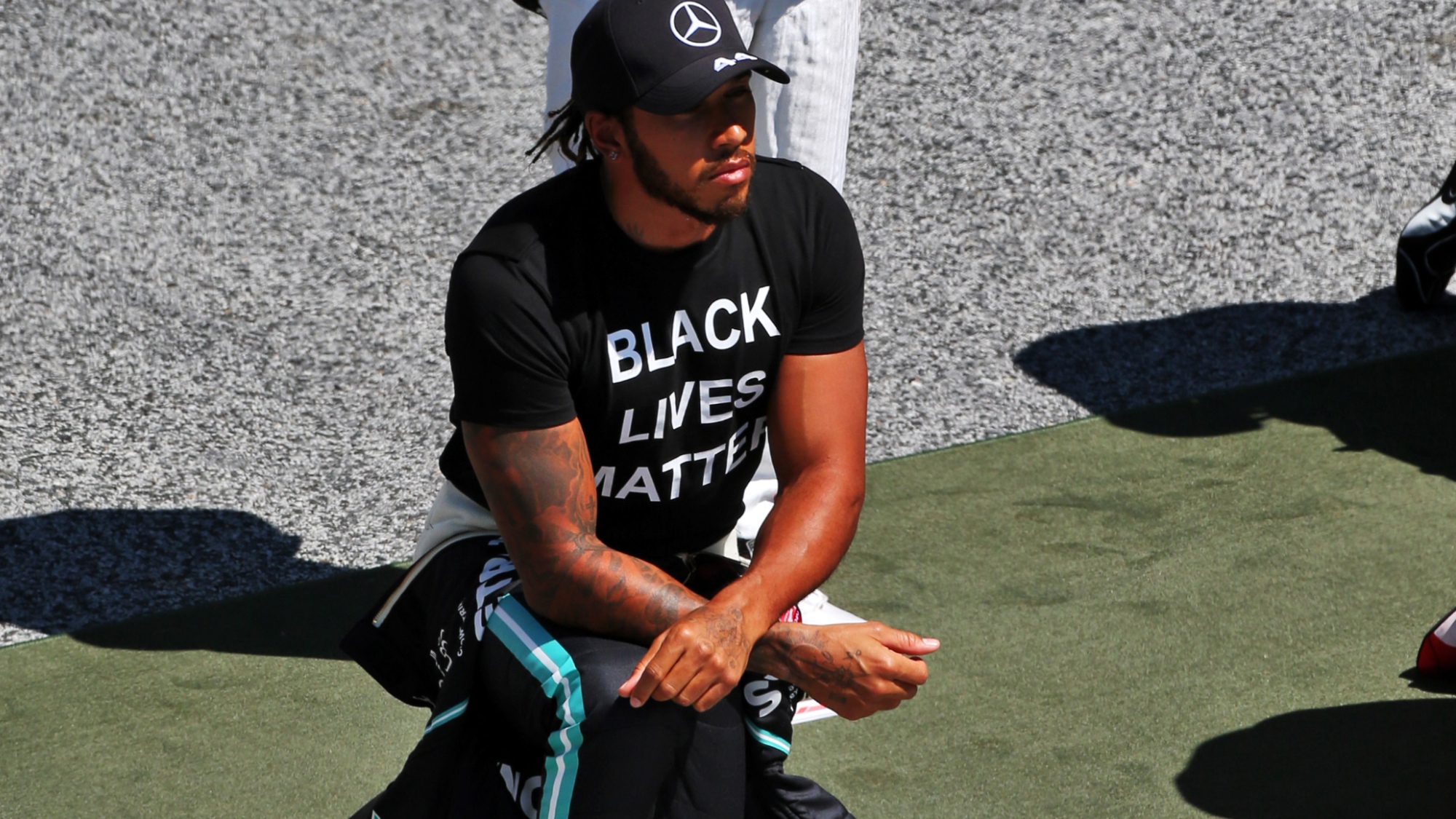 “I’ve had lots of kickback: there have been people saying that all lives matter. Of course every human’s life matters but you could say I almost slipped through the cracks and there are many other young kids of colour who would love the opportunity or deserve the opportunity to be able to progress and have a great education, be an engineer, be whatever it is they want but the fact is, the opportunity is not the same.”

This year, the seven-time champion has set up the Hamilton Commission, to improve the representation of Black people in motor sport.

He commissioned a section on its development for the Today programme, where members of the commission spoke about “demystifying” the pathway to a career in racing, with greater numbers of diverse role models and more accessible ways of assessing candidates, irrespective of race, gender or income.

Lewis Hamilton has announced a new research body, dedicated to involving more young people from black backgrounds with motor sport. The Hamilton Commission, set up in partnership with the Royal…

Hamilton also commissioned sections on sustainability, focusing on the Extreme E series, which begins next March, and roping in James Allison, technical director of his Mercedes F1 team, to talk about F1’s planned use of sustainable fuels.

“The direction we’re going as a human race is not good,” he said. “What’s really important is acknowledging there is more that we can do. I’m trying to learn as much as I can with electric vehicle technology which I think Extreme E will help.”

Interviewed at the end of the programme, Hamilton acknowledged the human rights issues in countries that host grands prix. “I think there was a time when it was just a sport and it was just seen as just entertainment,” he said. “We do go to China, we do go to Russia. There are issues in so many countries, particularly with human rights.

“In terms of me personally, it’s a difficult line to walk. I can’t go to all these countries and try to change the countries by just by raising my voice. It’s working with groups that are already in those places and seeing how we can really try to enact positive change in those places.

“Some of that is raising awareness, Some of it is calling people out publicly. Some of that is working in the background with people who are in power” 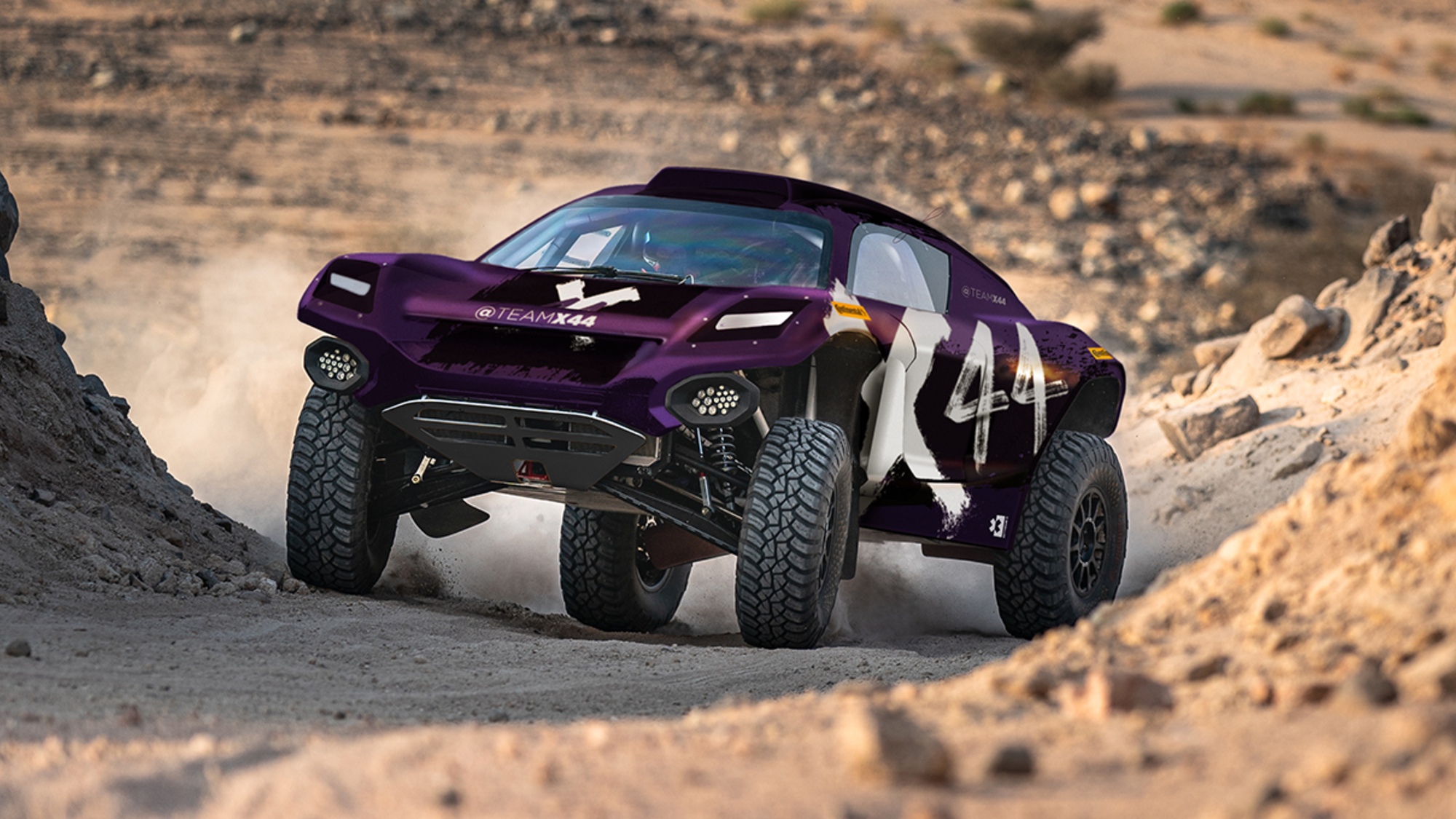 Hamilton was also asked about comparisons that had been made between him and Muhammad Ali. “What I want to make sure is that my time here is not just about winning and human excellence in the sense of performance,” he said. “I would expect [people] would be talking about me differently to Muhammad Ali, my favourite athlete of all time. I hope that I’m able to have even one-tenth of the impact that he had.

“Winning is part of my DNA. I’ve always just been super-competitive. When the success comes, it’s a great feeling. I think this year has shown when you do have that success, what are you going to do with it?”