What can be expected of Brendon Hartley at COTA? Karun Chandhok assesses 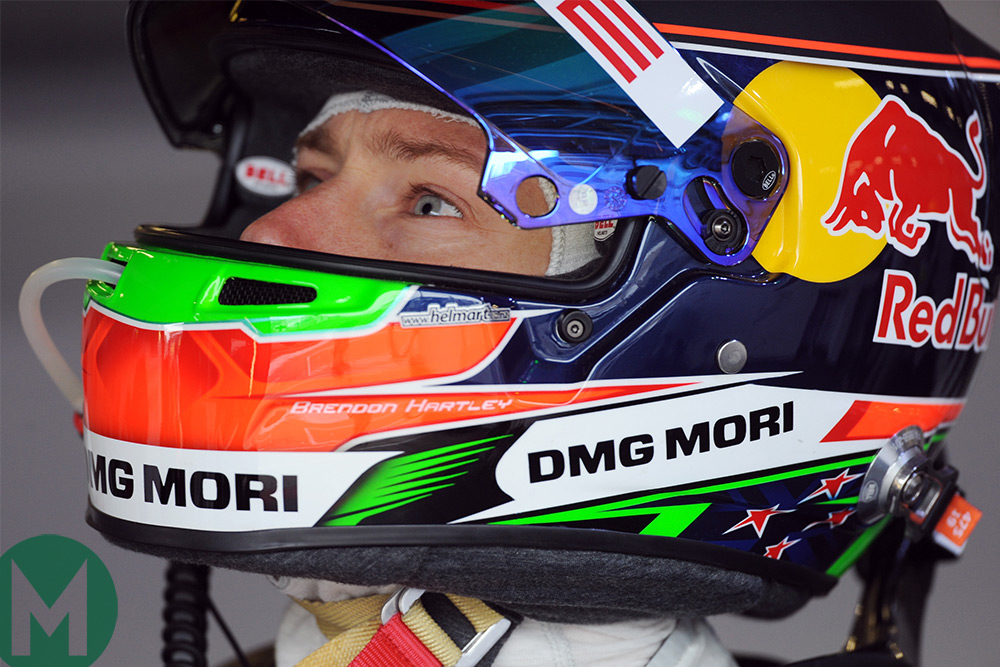 Brendon Hartley has a massive opportunity at Austin this weekend, when he replaces Pierre Gasly at Toro Rosso.

The Toro Rosso merry go round and the lack of drivers in the feeder series who are in the Red Bull driver programme have got him to this position, but so have his performances in sports cars with Porsche. Red Bull’s Helmut Marko and Burghard Hummel, two of the key people at Red Bull on Dietrich Mateschitz’s side, both have a good relationship with the Porsche Motorsport people and they would know how Brendon has developed as a driver since they dropped him from the Red Bull programme a few years ago.

Toro Rosso was formed with a clear vision to develop drivers before moving them on to the big team. When Brendon and I were on the Red Bull programme together there was a real production line of drivers in that period between 2005 and 2010. There were drivers in several junior categories all waiting in the wings to climb the ladder or face Helmut’s wrath.

But once the programme had Sebastian Vettel, Daniel Ricciardo, Max Verstappen, Carlos Sainz and Daniil Kvyat all in place, it had enough young drivers they didn’t really need to spend a lot of money funding young drivers. This is why they’re in this situation today where, apart from Gasly, there is no other driver who is ready to get into a race seat.

The Red Bull Racing team was also still growing as a team in that period and it hadn’t yet established itself as the powerhouse that it became from 2010 onwards. Today, if it offered someone like Fernando Alonso or Nico Hülkenberg a drive they would probably say yes. They don’t need to create the talent any more, they can now attract it.

Helmut and Red Bull deserve a lot of credit. They’ve shown they’re not afraid to make these calls midseason – look at what they did with Max last year. Yes, it’s brutal, but fair play to them. They are willing to take the big risks and make the big changes in a way that Ferrari or Mercedes aren’t. Taking Bottas was the safe option for Mercedes, but what would have happened if they had taken Ocon? He’s proven to be a little star. Similarly Ferrari with Kimi. You get the feeling that if Marko had been at either team, they would have made a gutsier move.

Promoting Max in his second year of car racing is the sort of thing Peter Sauber did with Kimi, but very few others take the chance.

On the Archive: My only Grand Prix

With the names that were linked to the seat for Austin, I thought Buemi would be in. He has driven the 2017 Red Bull at a tyre test, he’s done 55 Grands Prix; he has recent Formula 1 experience whereas Brendon hasn’t been in an F1 car since 2013, I think. They both could still be options for more races this year as well as next year for Toro Rosso.

Of all the drivers, Kvyat has the most to lose. He can’t really win this weekend: if he beats Brendon by a second people will think it was to be expected, but if Brendon gets within a half a second of him, then questions will be asked.

Red Bull has made it clear that he’s its second choice, if not third. That was made obvious when he was the one they team dropped for Gasly. Sainz, after all, was in the process of leaving the team for Renault.

That all creates a great opportunity for Brendon, he can put himself on the map. Kvyat is there as a benchmark and he is fighting to hang on to his career, but if Brendon comes along and beats him who’s to say what doors get opened.

It is still a tall order for Brendon to come in and perform at that level. He hasn’t driven an F1 car for a few years and he hasn’t driven a hybrid-era car at all. But he has worked with the hybrids with Porsche, and he knows the circuit very well, which will give him confidence.

The one advantage he will have over Paul di Resta’s cameo at Budapest this year is that he will get the chance to do FP1, FP2 and FP3. Paul went straight in at qualifying.

The best comparison will therefore be with Andre Lotterer when he made a one-off appearance for Caterham at Spa in 2014. He blew Ericsson away in qualifying, and I don’t think Ericsson’s reputation has ever really recovered. Whenever someone asks how good Ericsson is, people point to that weekend. That’s the kind of impact he can have.

Brendon has an element of pressure on him in that he, like Lotterer then, is representing sports cars. If he fails to get close to Kvyat people may ask, perhaps unfairly, how good sports cars drivers really are. 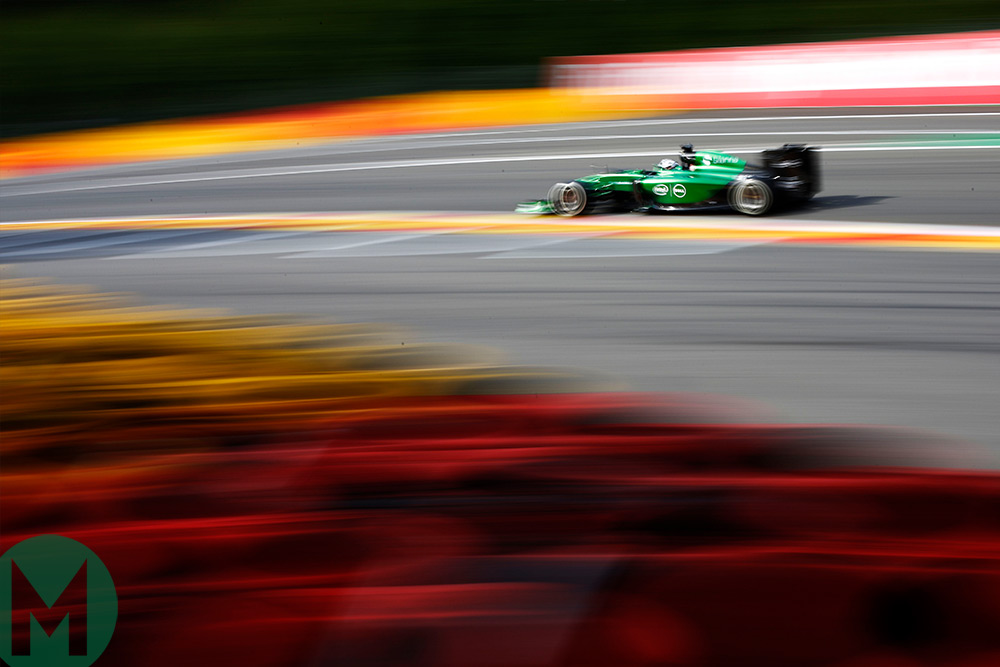 He won’t have experienced the intensity of a Grand Prix weekend – I felt it when I went the other way from F1 to sports cars, I couldn’t believe how relaxed it was. There, the load is spread between the three of you so you have a lot more time out the car and with downtime.

To a certain extent you can hide in an endurance race, too, but in F1 every single run in every single session is scrutinised. Everything is broadcast, every lap is monitored by hundreds of journalists, the pressure ramps up.

Once he’s in the car he will probably be more at home. The Porsche 919 he usually drives is hugely powerful, and the complexities of the energy recovery, managing and deployment, and the blend strategies you have in a modern F1 car are also found in his Porsche. In that respect, from a mental standpoint, he will acclimatise quickly but physically it will be very different. The cars are even quicker, maybe 10 seconds faster than he’s used to at COTA, and it is much more physical to drive.

The LMP1s lift and coast a lot at the end of straights and you can get stuck in traffic for a couple of corners, which all help your body to briefly have a rest because you slow down. But Brendon’s fit, he trains hard and works hard outside the car. He’s motivated and knows how big this opportunity is for his future. Only really Robert Kubica has been given that second chance after many years of being on the sidelines. It’s extraordinary, really.

More than anything, he’s a friend and I’m very pleased to see him finally get a chance to be a Grand Prix driver. From personal experience, I can assure you that it doesn’t matter even driving around for a small back-of-the-grid team: whatever happens from that day forward you’re a Grand Prix driver. And nobody can take that away from you.