It’s difficult to know which was the more remarkable: Max Verstappen’s maiden Grand Prix victory, aged 18 years 227 days, or the fact that his was the first Formula 1 win for a Dutch driver – albeit one born and, for now, residing in Belgium.

The world’s 17th-richest country hasn’t hosted a round of the F1 world championship since 1985. Its Dutch TT, however, is indicative of a nation’s passion for motor sport. Local riders have provided just four wins at Assen, the only continuous venue since the 1949 inception of the motorcycle world championships, and yet its knowledgeable spectators create a boisterous yet amenable atmosphere. 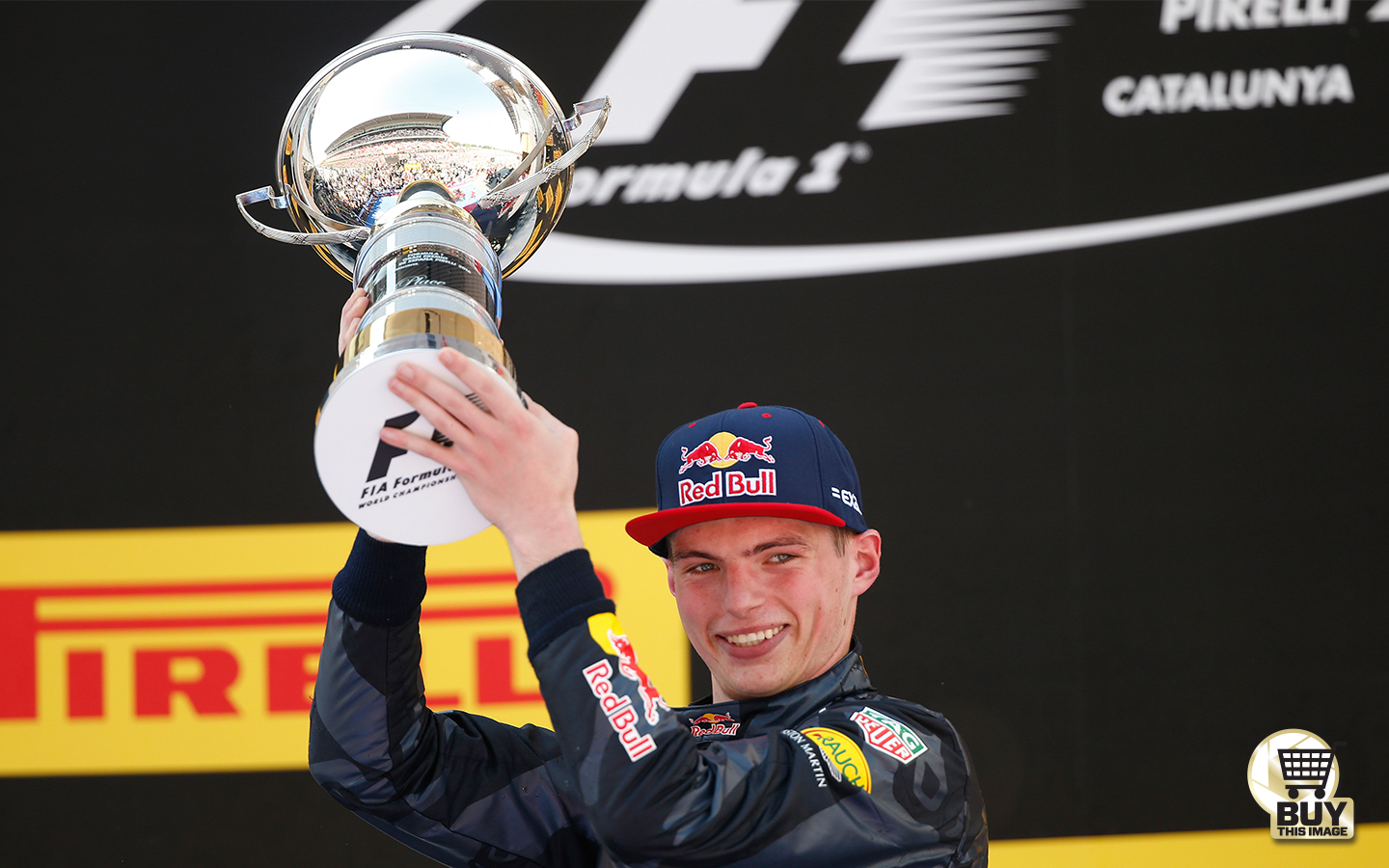 Something that’s sadly lacking at many F1 venues.

Holland has produced several, some of them multiple, winners of Indy, Le Mans, Daytona, Sebring and Targa Florio, but its talent, much of it precocious, has until now come up short at the highest level. No doubt there are geopolitical and financial reasons for this. And elements of chance. But let’s concentrate on the most obvious: names.

Gijs – short for Gijsbert – van Lennep sounds rather punchier and he proved adept in F1 by scoring two sixths, for Frank Williams’ Iso-Marlboro and Mo Nunn’s Ensign, in eight sporadic starts from 1971-’75.

He also won the 1972 Rothmans F5000 European Championship driving Surtees and McLaren for Jackie Epstein’s Speed International Racing, but did so via impressive consistency rather than outright speed.

Porsche had him pegged and he rewarded them with two Le Mans victories and the last Targa to count towards the world sports car championship.

His first Le Mans success set a distance record – 3315 miles –unbeaten for 39 years. His Porsche 917 co-driver that memorable weekend in June 1971 was none other than Red Bull’s Dr Helmut Marko.

Born fatefully in Zandvoort, he was twirling a wheel on Rob Slotemaker’s renowned skidpan as soon as he could reach the pedals. There would be no karting for him.

He won his very first race, aged 16, in a Simca and embarked on a successful career remarkable for its diversity and longevity.

He signed with ATS for 1980 – Shadow team-mate Elio de Angelis’s money had closed the door to Team Lotus – and DNQ-ed at the first three rounds. But after team leader Marc Surer broke an ankle in practice at Kyalami, Lammers was handed the new D4 chassis for the United States GP West at Long Beach.

He qualified it a remarkable fourth. 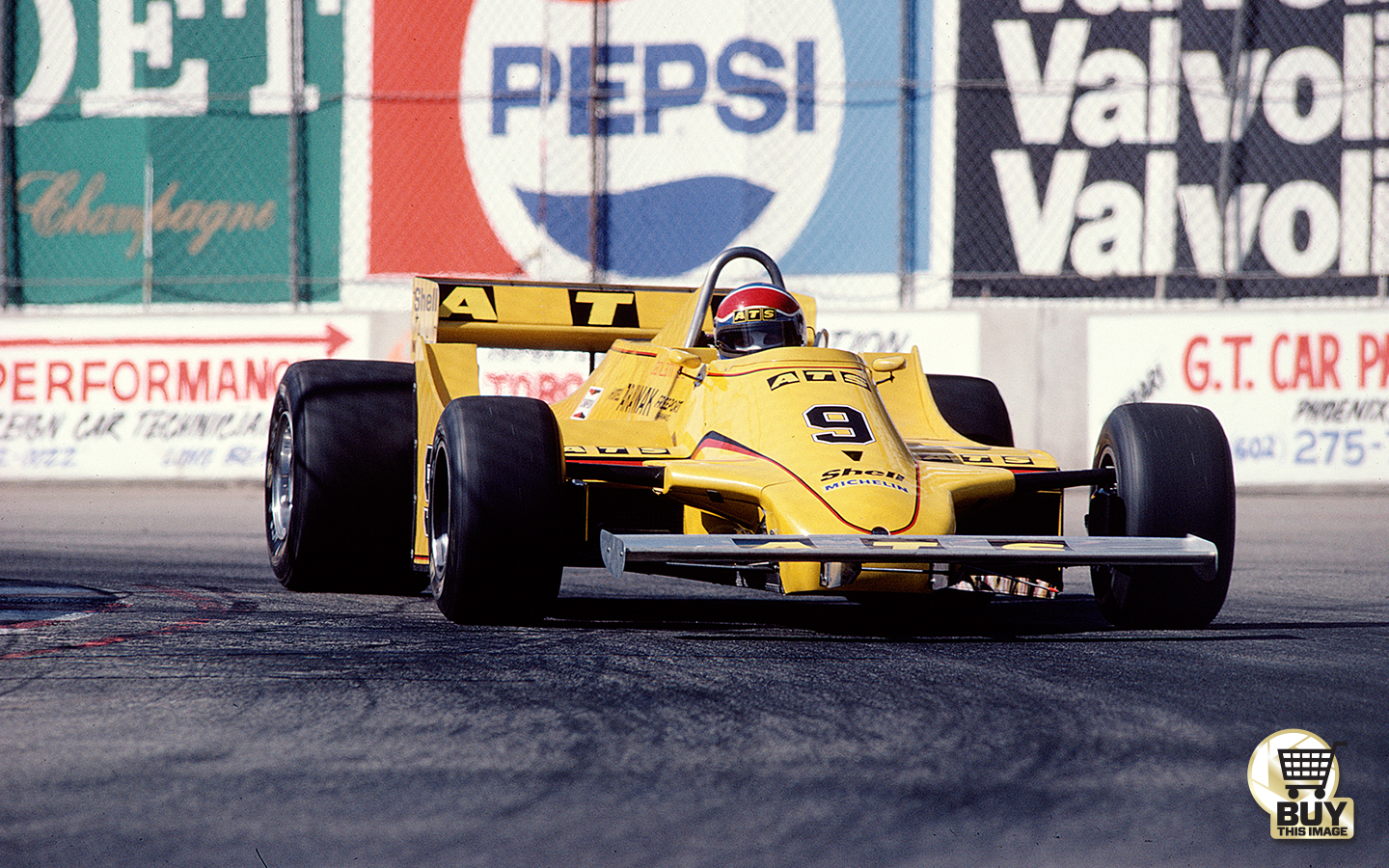 That a driveshaft UJ should break on the opening lap, however, was symptomatic of his F1 career. Brief spells with Ensign, ATS (again) and Theodore brought him geen punten and much heartache.

Not that he gave up.

Things might have been different had not Brabham ignored Nelson Piquet’s recommendation for 1981 and signed cashed-up Héctor Rebaque instead.

Or had not Renault’s Alain Prost recovered sufficiently quickly from his Monaco crash to race at Detroit in 1982. Lammers had been scheduled to replace him.

Jan drove his Theodore in Motown instead and broke a thumb during practice. Had he not done so he might have replaced the late Gilles Villeneuve at Ferrari – and made his debut for the Scuderia at Zandvoort.

Or had he not been enjoying sufficient sports car success with Tom Walkinshaw’s Jaguar squad on both sides of the Atlantic – including victories at Daytona and Le Mans – Lammers might not have refused an offer from Ken Tyrrell in 1989. Jean Alesi grabbed that gig.

View every Dutch driver on the Database

His ‘Jos the Boss’ nickname indicates a very different character to stereotypically laidback Lammers and had been honed by the cut and thrust of karting.

Unlike Lammers, he landed a competitive F1 car – though Benetton signed him originally as its tester for 1994 – and he struggled with the different pressures that this brought.

Consecutive third places in Hungary and Belgium were overshadowed by his barrel roll on debut at Interlagos and that photogenic Hockenheim pitlane conflagration.

But the team didn’t forget his crashing Michael Schumacher’s loaned B194 – on his first lap! – during practice for that German GP or his inability to lead the team in Schumacher’s enforced absence from Italy and Portugal.

Ruthlessness is nothing new in F1, Mr Kvyat: Jos was dumped for Johnny Herbert for the last two rounds. (Benetton missed out on the constructors’ title even so.)

Things might have been different had Jos joined McLaren instead of Benetton – he was on everybody’s want list at the time – or had Honda gone ahead with its chassis/engine programme in 2000. The sudden death of leader Dr Harvey Postlethwaite, a staunch proponent of Verstappen, guaranteed the latter project’s demise. 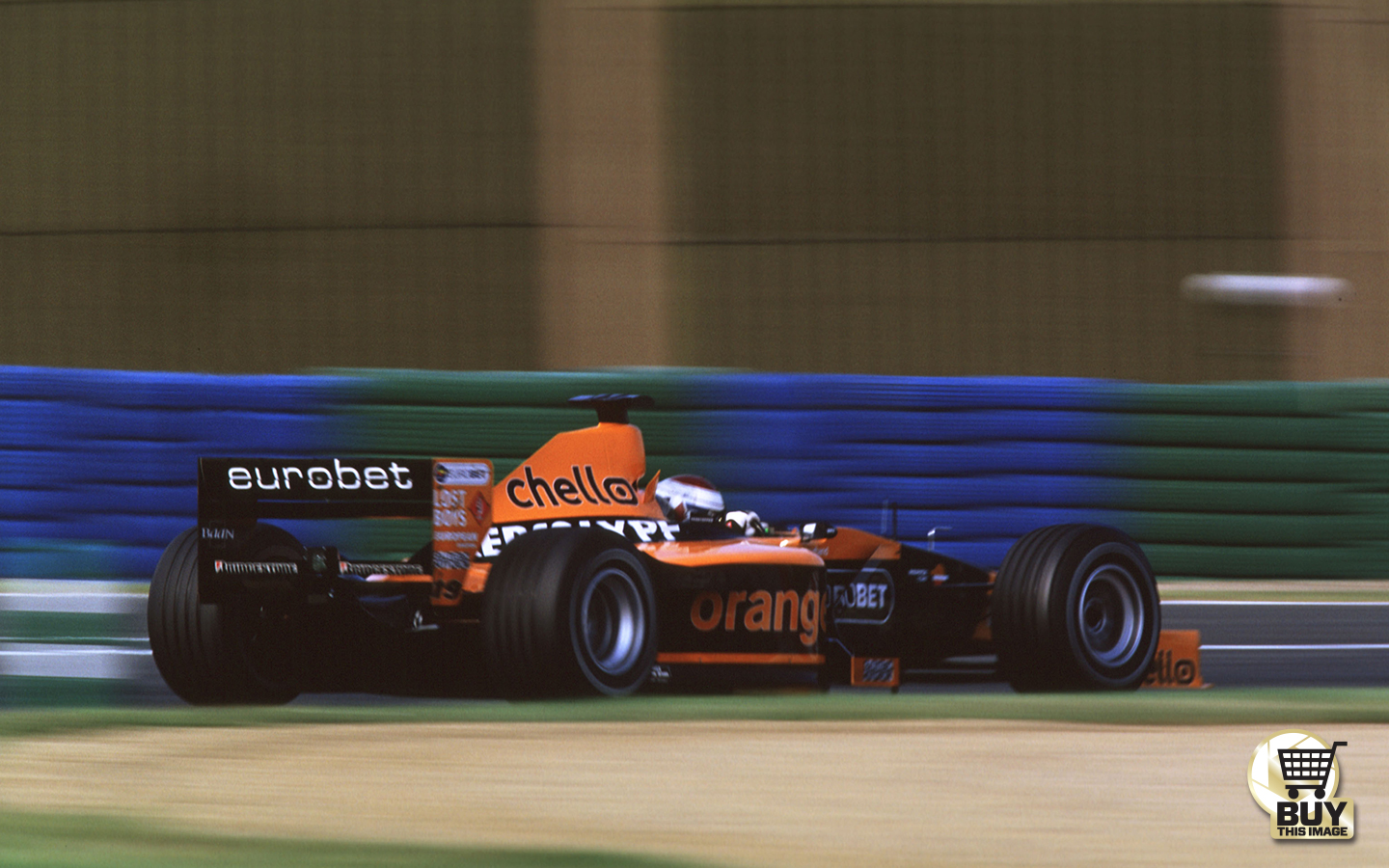 Jos’s F1 career never would recover, several astounding performances in Simtek and Arrows – usually in the wet – offset by a tendency for (gravel) rashness.

It wasn’t the speed of his son Max – a carefully considered racing name, surely? – that surprised Jos at Barcelona, therefore, it was his calmness under pressure. This teenager is spiky without being barbed, occasionally petulant but rarely impetuous.

Max’s victory marked a new era in the sport never mind his country’s attitudes towards it. His is the next level of professionalism and speed of graduation and maturity.

Nevertheless he had to drive in stockinged feet.

A mobile chicane to begin with, he persevered and improved sufficiently to earn the respect of his peers.

He loved the Nürburgring and qualified his privateer, ex-Moss car – already two years old  – eighth and ahead of four Ferraris for the 1962 German GP.

He was still driving it two years later when he left the road at the fag end of a Nürburgring practice. The venerable orange car, nose down in a ditch, was relatively undamaged, but its driver was thrown out and succumbed to his injuries three days later.

Max Verstappen is likely to be sated and retired long before then.

And the talented Robin Frijns – remember him? – will be 36 and likely still wondering what’s in a name.