James Hunt, one of Britain’s most popular World Champions, will be celebrated at the Silverstone Classic (July 29-31). 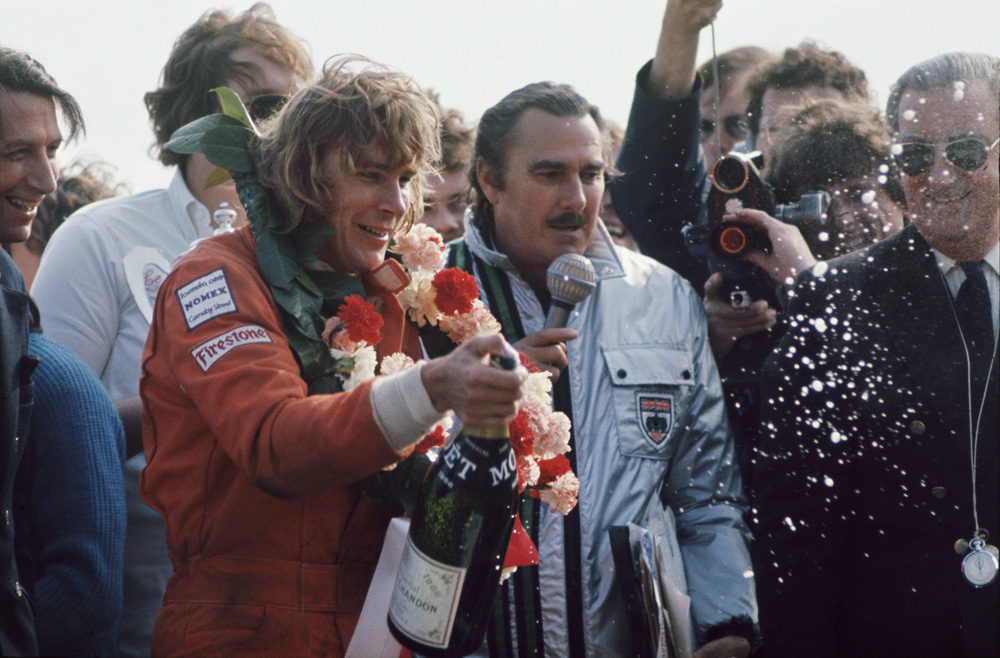 In a year that has been marked by several 40th anniversary celebrations of Hunt’s 1976 title, the Silverstone Classic promises to be one of the best. It is also the home track of Hunt’s early Grand Prix squad, Hesketh Racing.

Hunt will be remembered through cars from his career on show and on-track and a special display of rarely seen trophies and memorabilia. His sons Tom and Freddie have been closely involved in the plans to honour their late father and will be on hand throughout the event.

“It was a no-brainer to choose the Silverstone Classic to celebrate my father’s landmark anniversary,” said Freddie. “Silverstone, of course, was a very special circuit for him. It was where he notched up his first-ever Formula One win – the BRDC International Trophy in 1974 – and where he won the British Grand Prix as World Champion in 1977.

“The Silverstone Classic was also the first race meeting I went to after my father died, so it’s quite special for me and I’ve been coming back regularly ever since. I would say it’s the number one event of the year and thus the perfect place to be paying tribute to my father.”

As part of the celebrations, Freddie recently drove his father’s title-winning McLaren M23 at Silverstone for a television feature aired as part of Channel 4’s coverage of the British Grand Prix.

“It was pretty emotional for me, and I had a lump in my throat just sitting behind the wheel in the pits,” said 29-year-old Freddie. “I’ve always wanted to drive that car on a circuit, so it was a great experience.” 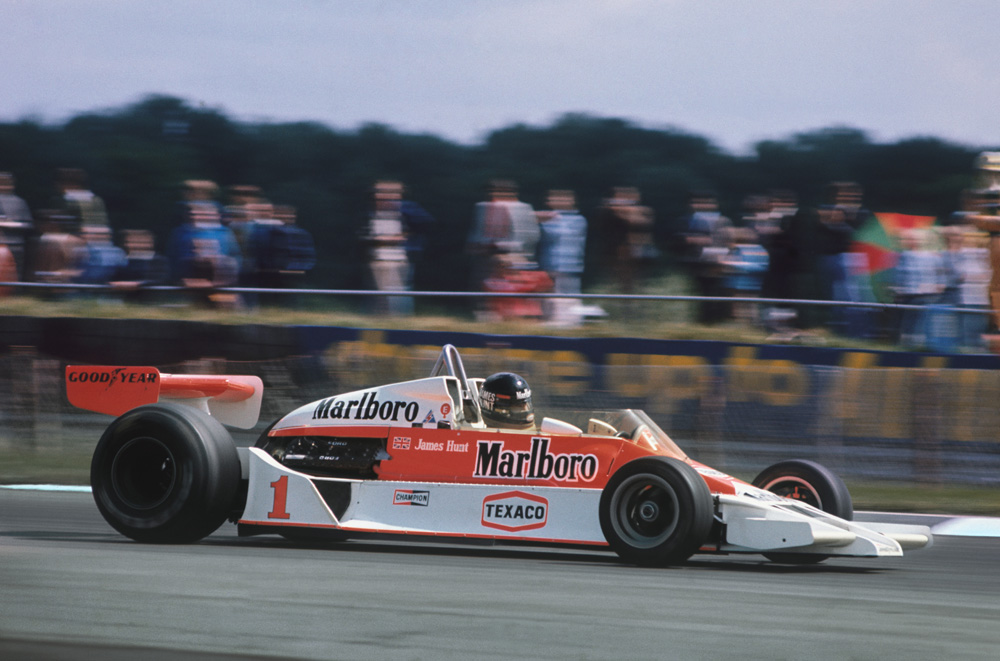 Two of Hunt’s notable race cars will compete in the FIA Masters Historic Formula One Championship at the Classic. Irishman James Hagan will race the Hesketh 308 that Hunt drove to his maiden F1 victory at Silverstone in April 1974, and American Rick Carlino will race the following year’s Hesketh 308B – the car in which Hunt claimed his first Grand Prix victory at Zandvoort.