Hard as it may be to believe now, time was when there were no chicanes at Monza, when the track – prior to 1972 – was uncompromisingly fast. “You had the Curva Grande and the two Lesmos, which were really testing corners,” said Jackie Stewart, “but for most of the lap you were flat out…”

Back then the feeling was that, like Monaco, it still had a place in the calendar as a maverick event, although even 40 years ago, before safety had become the over-riding issue it is today, Monza was considered perilous.

When the drivers arrived there in September 1971, there was nothing – save a Grand Prix victory – at stake. At the Ӧsterreichring, three weeks earlier, Stewart had clinched his second World Championship: such had been his domination with the Tyrrell that, with Monza, Mosport and Watkins Glen still to be run, he was beyond reach.

That season was my first as a racing journalist, and in the course of it I got to know most of the drivers, in particular Chris Amon, who had natural ability to throw away, and time and again led Grands Prix comfortably, only for something on his car to fail.

In 1971 Amon was with Matra, whose chassis was as good as any in the business, but propelled by a shrieking V12 engine way less powerful than it sounded. Indeed, so pathetic had it been at the Nürburgring that the team decided to pass up the Austrian GP, and concentrate on resolving the problem, which centred around the oil system.

“It worked, too,” said Chris. “Everyone thought we had a new engine, but we hadn’t – they’d simply solved the oil churning problem. When they put my ‘Ring engine on the dyno they found it was giving only 395bhp, but the one they gave me for Monza had 460, which was on a par with the Cosworth, if not Ferrari and the best BRM engines.”

Having recently hit a period of reliability, BRM looked in good shape. After the death of Pedro Rodríguez in a minor sports car race in July, Jo Siffert had truly stepped up to the plate, and won at the Ӧsterreichring, another very quick track. Monza was expected to favour the V12s, with the Cosworth V8 runners for once up against it.

There were fewer spectators than usual for the practice days, perhaps because the championship was already settled in favour of Stewart, rather than Jacky Ickx; for the sake of the race day crowd, clearly the organisers hoped for a Ferrari driver on pole.

In those days timekeeping was a somewhat haphazard business. There were no TV screens, showing instant order changes, no automatic timing system – and at Monza there were six hours of practice, all official, all counting for grid positions. After each session, you waited endlessly for the sheets to be issued.

Late on Saturday afternoon, Ickx – and Ferrari – were shown as fastest, and the Italian journalists duly went to work on suitably enthusiastic stories. Only after the papers had gone to press was Michele Dubosc – Matra’s unimpeachable timekeeper – able to persuade the authorities that someone had set a quicker time than Ickx. Half a second quicker, in fact.

“All through practice, when I was running on my own, I was lapping nearly a second quicker than anyone else,” said Amon, “and I got pole quite easily. As well as that, Ickx’s time was cooked, I think…” 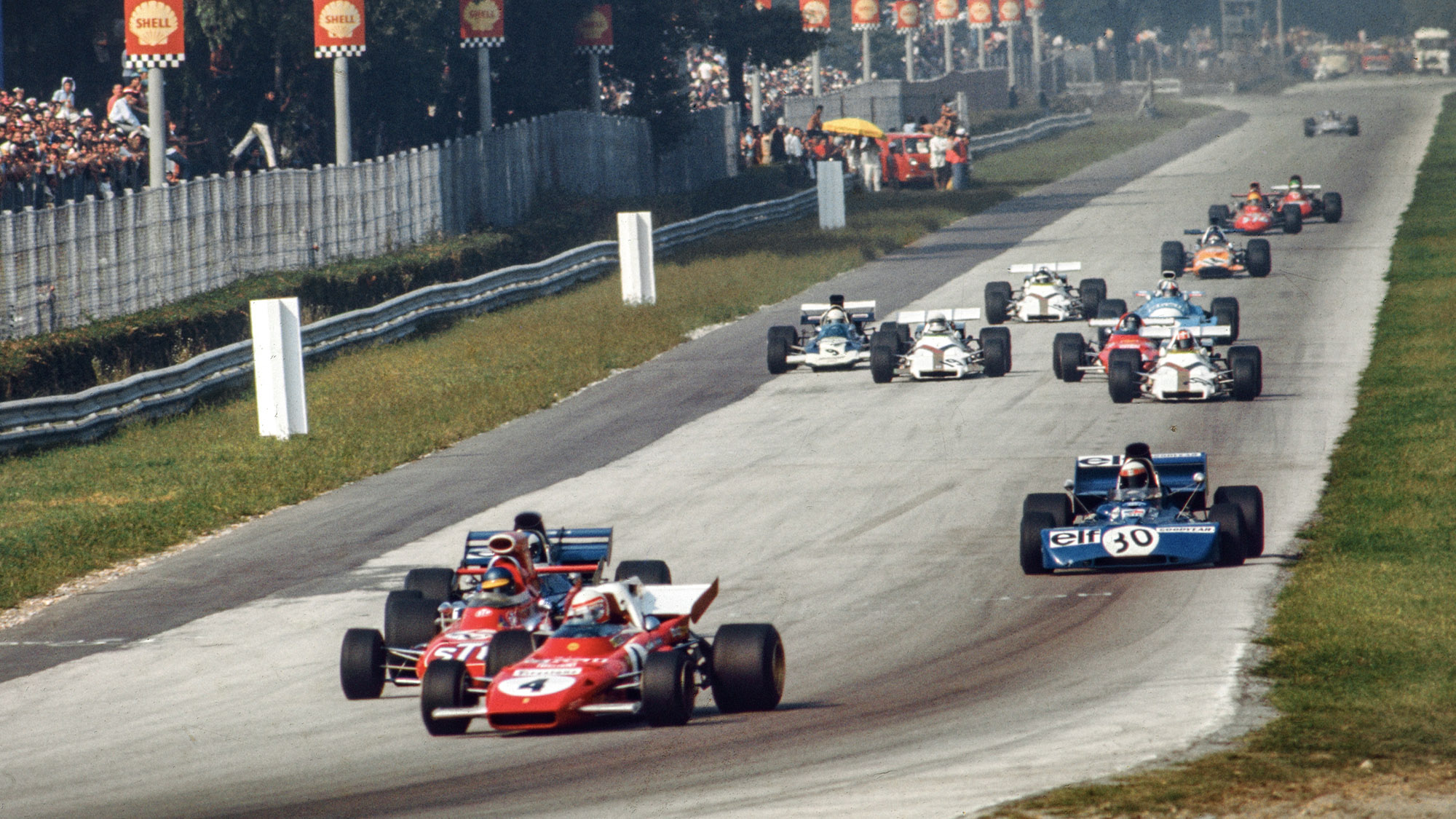 Regazzoni leads at the start

When the tifosi arrived on Sunday morning, it was thus with some disappointment that they learned that a blue car, rather than a red, would be starting from pole position. That said, they were much soothed when Clay Regazzoni’s Ferrari – starting from row four – made the best start.

Consummately the best. By the time the rest got moving, Clay was already in second gear, but in those less ‘official’ times to penalise a Ferrari at Monza – particularly one driven by the previous year’s winner – would have been unthinkable. At the end of the opening lap Regazzoni swept by with a sizeable lead, and the crowd went into rapture. 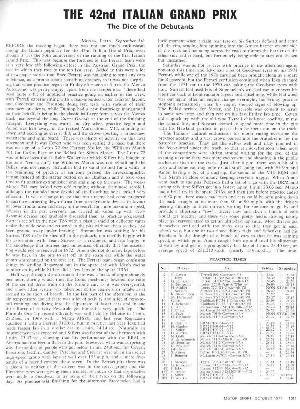 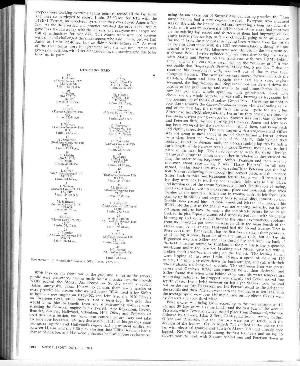 1971 Italian Grand Prix report: dice of the debutants in F1's closest ever finish

Monza, Italy, September 5th. Before the meeting began there was not too much enthusiasm among the Italian populace for the 42nd Italian Grand Prix, even though it was the 50th…

In the early laps, though, most of the leading was done by Peterson’s March, Ronnie hounded by the Tyrrells of Stewart and François Cevert, Siffert’s BRM, Regazzoni and Ickx. At Monza the attrition rate was always high, and by lap 18 Stewart was gone, together with both Ferraris, but so mesmeric was the lead battle that the locals, rather than head for the car parks, stayed put.

Siffert was the next man in trouble, his BRM jammed in fourth gear, but by now others were coming through, notably Mike Hailwood, who had not driven a Formula 1 car for six years, and was making his return with the Surtees team.

On lap 25, Hailwood – who had qualified 17th! – came by in the lead. “I didn’t know what this slipstreaming lark was all about,” he grinned afterwards. “I’d never done it before…”

Into the late laps, the front runners shook themselves down, preparing for the sprint to the flag. It was all a matter of being in the right place at Parabolica, of getting through it well, of slipstreaming by the rest just before the line. The last thing a thinking driver wanted to do was lead into the last corner on the last lap.

As it was, Cevert and Peterson arrived virtually side by side, both leaving their braking too late, both sliding a little wide, at which point Peter Gethin’s BRM, fourth at the start of the last lap, dived past by the pair of them, and held the lead all the way to the flag.

“The rev limit was 10,500,” Peter laughed afterwards, “but I took it to 11,500 before snatching top gear, figuring that the bugger would probably blow apart – but if it didn’t I’d win!”

Over the line, Gethin – who somehow found the time and confidence to give a victory salute – was a couple of feet ahead of Peterson, with Cevert third and Hailwood fourth. Howden Ganley, fifth for BRM, was six-tenths behind Gethin.

Half a minute later Amon trailed in, sixth. “I got a pretty poor start, and the temperatures started to go up a bit, so I just sat back, and waited until I’d got rid of a bit of fuel. Once I’d done that, I had no trouble in getting up to the front.

“I led for several laps, without any problem, until nine laps from the end, when I lost my visor… In previous races, I’d been losing tear-offs, so this time I’d taped it on more firmly – too firmly, as it turned out, because when I pulled it off, the whole bloody visor went!

“Actually,” Chris mused, “it wouldn’t have made a lot of difference, because then I started to get fuel starvation, as well. A bit disappointing, all in all…” 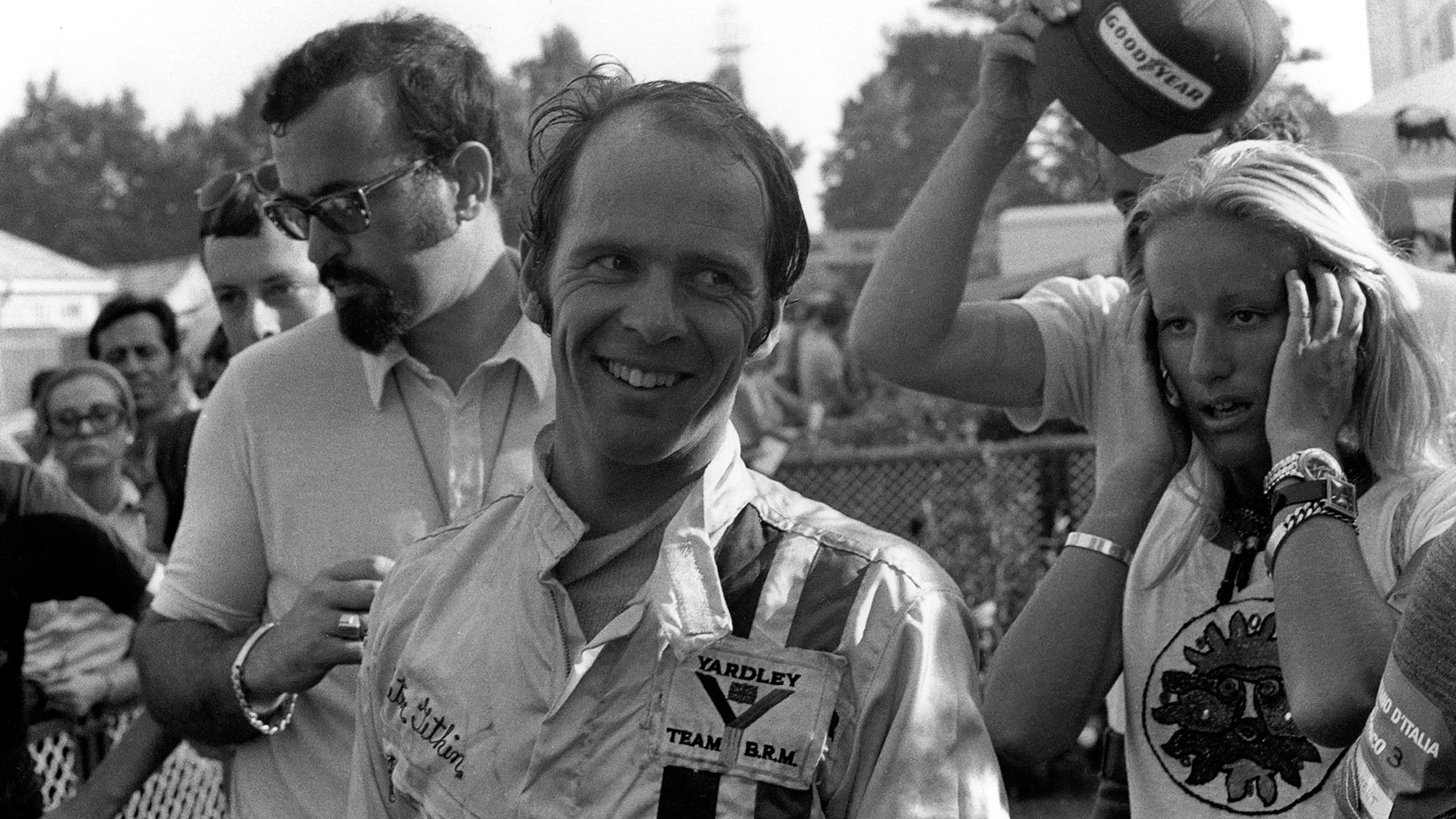 At races in the USA they love to reel off statistics – the number of leaders, of lead changes, laps led, and so on – but this has never caught on in Europe, perhaps for the sound reason that lead changes are not something to be taken for granted in Formula 1. 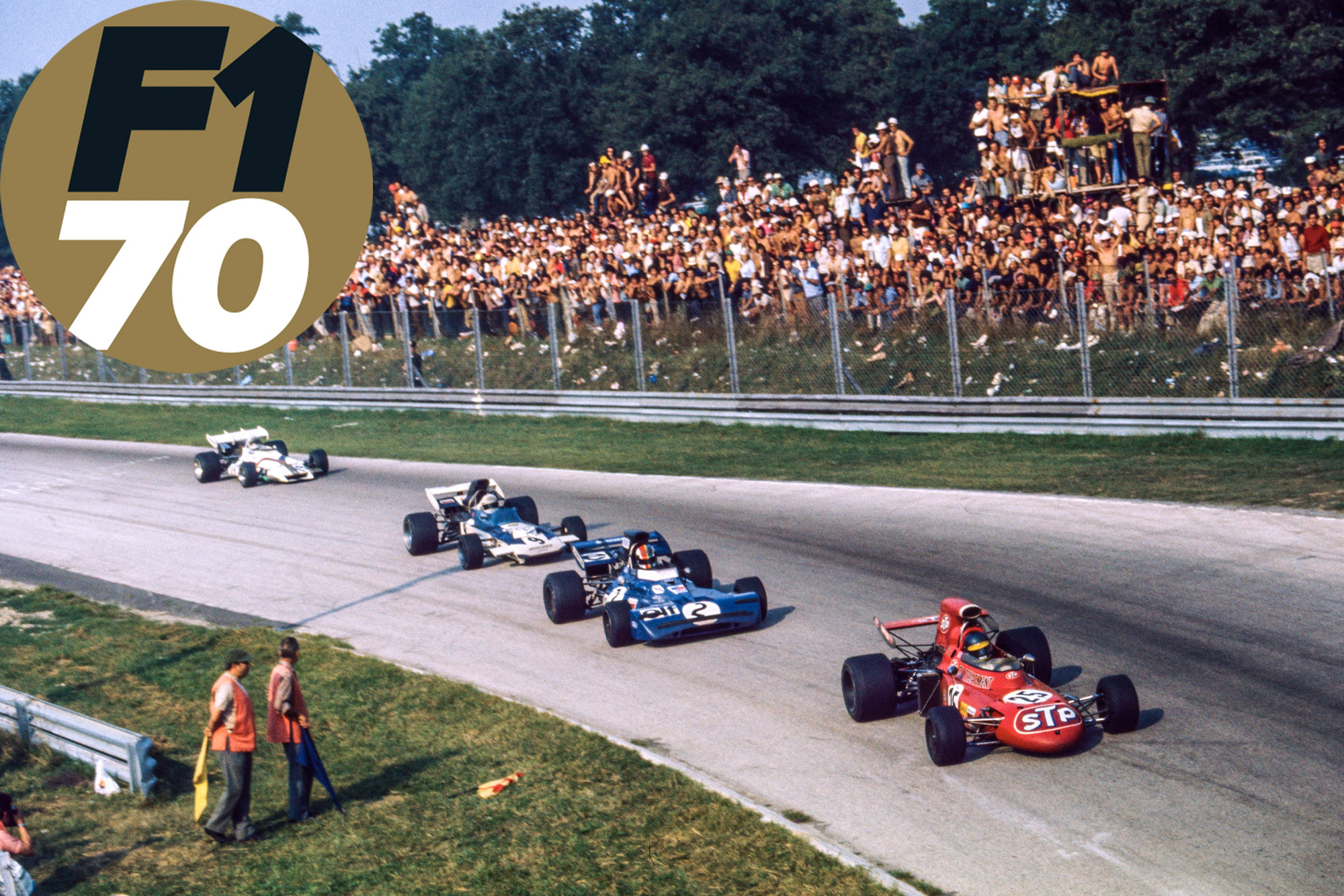 What is the greatest grand prix from seven decades of the Formula 1 world championship? Have your say and vote now

At Monza that day there were 25 lead changes, among eight drivers, but maybe the most numbing fact of all is that on only eight of the 55 laps was the order as it had been the previous time around. And although Gethin never won another World Championship race, his name may well be in the record books for all time, as the winner of the fastest Grand Prix ever run: 150.754mph.

After 1971, there were changes at Monza. When the teams went back, a year later, chicane blight had ravaged the place, fundamentally changing its character, breaking up the pack, cutting the lap speed by 20mph. Once again Amon and Ickx shared the front row, but neither finished, and the Lotus of Emerson Fittipaldi won comfortably from Hailwood’s Surtees.

“A better result than last year,” Mike observed, “but no fun at all. They’ve ruined the track with these poxy chicanes…” Not sure what he would have made of Formula 1 in the 21st century.