Qualifying for this weekend’s Formula 1 Grand Prix at Imola will be an hour earlier than planned to avoid clashing with the funeral of Prince Philip.

The procession at Windsor Castle is due to begin just after 2.40pm BST, which would have clashed with the Q3 shootout at Imola.

As a result, the session will now begin at 1pm BST. There will also be a minute’s silence ahead of qualifying, which the sport’s governing body, the FIA, describes as “an opportunity for people to show their respects”.

The change to qualifying also forces a reshuffling of the practice sessions, which will now be earlier to comply with rules stipulating minimum time gaps between sessions.

Formula 1 was also in Italy following the death of Princess Diana in 1997. Damon Hill organised a minute’s silence at the same time that her funeral came to an end, just ahead of qualifying for the Italian Grand Prix.

The following day, David Coulthard dedicated his Monza victory to the late Princess. 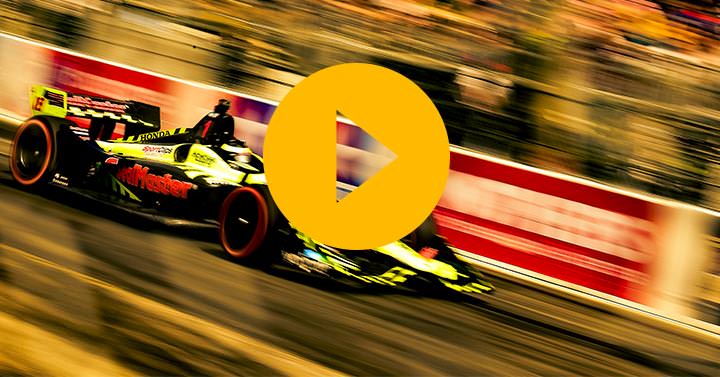 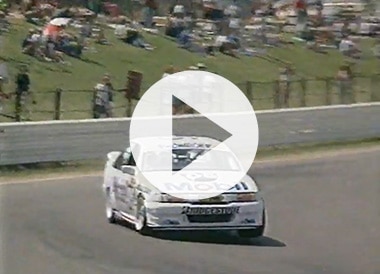 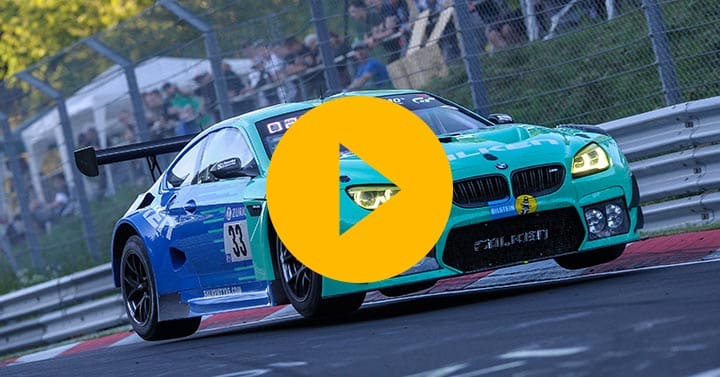