Sam Smith speaks to Mark Webber’s engineer ahead of the Aussie’s final race, the 6 Hours of Bahrain 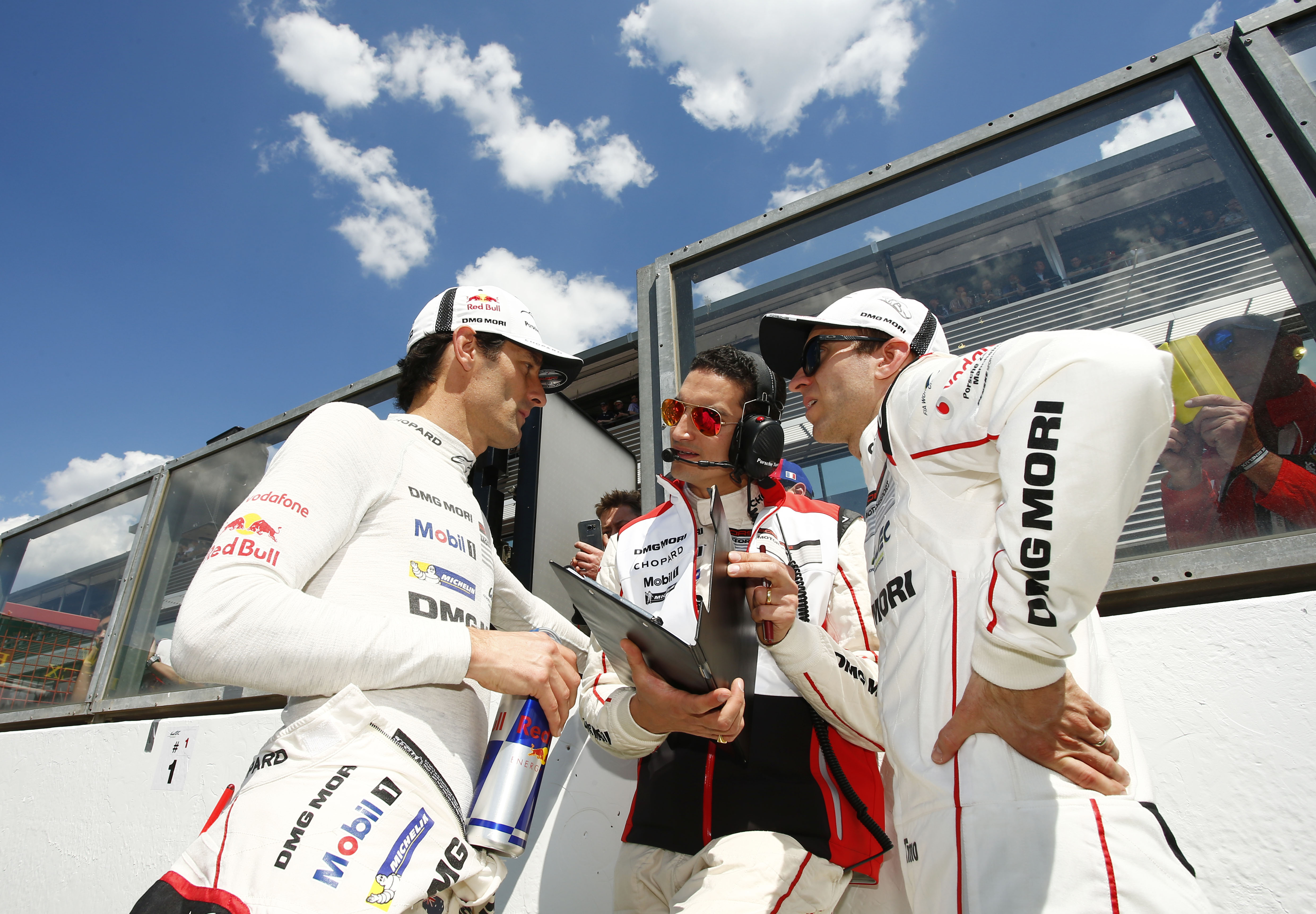 It’s a symbiotic relationship that forges trust, friendship and respect. Of engineer and driver, the dynamic is total, an adhesive that can bond hard work and success.

When Mark Webber completes his final lap at the wheel of the No1 Porsche 919 Hybrid this Saturday evening in Bahrain, he will be saying goodbye and thanks in his own matter-of-fact way to 23 years of toil and triumph

For Webber, the FIA World Endurance Championship finale in Bahrain will be a world away from his days at the Oran Park race school, where he dovetailed instructing with prepping and racing an ex-Craig Lowndes Van Diemen RF93.

Many people have contributed to Webber’s career. In its final phase one such has been Kyle Wilson-Clarke, engineer to Webber and co-drivers Brendon Hartley and Timo Bernhard. “Mark is a special guy, someone who has no edge to him whatsoever,” Wilson-Clarke says. “He is always thoughtful with high attention to detail, so that really stuck out when I started at Porsche at the beginning of 2015.

“Mark has an incredible memory. He can always recall certain traits at specific tracks and ‘buzzes’ us bits of information, saying ‘make sure that’s on the radar’ for the start of the weekend, so we don’t’ get caught out.”

When Webber made the switch from Formula 1 to LMP1 at the end of 2013, many in the sport were unable to fathom such a move. The FIA WEC was not as established as it is now and Porsche was coming in to Audi’s own private playground, one in which it had dominated for more than a decade.

“Mark may not have the same amount of endurance experience that Timo has, and he had to adapt to a certain endurance mentality having come from F1 which is very different,” Wilson-Clarke says.

“Instantly, if he felt confident in the car, then he would always try to give time to the other guys, to whoever wasn’t feeling as strong, so he is very considerate in that respect.” 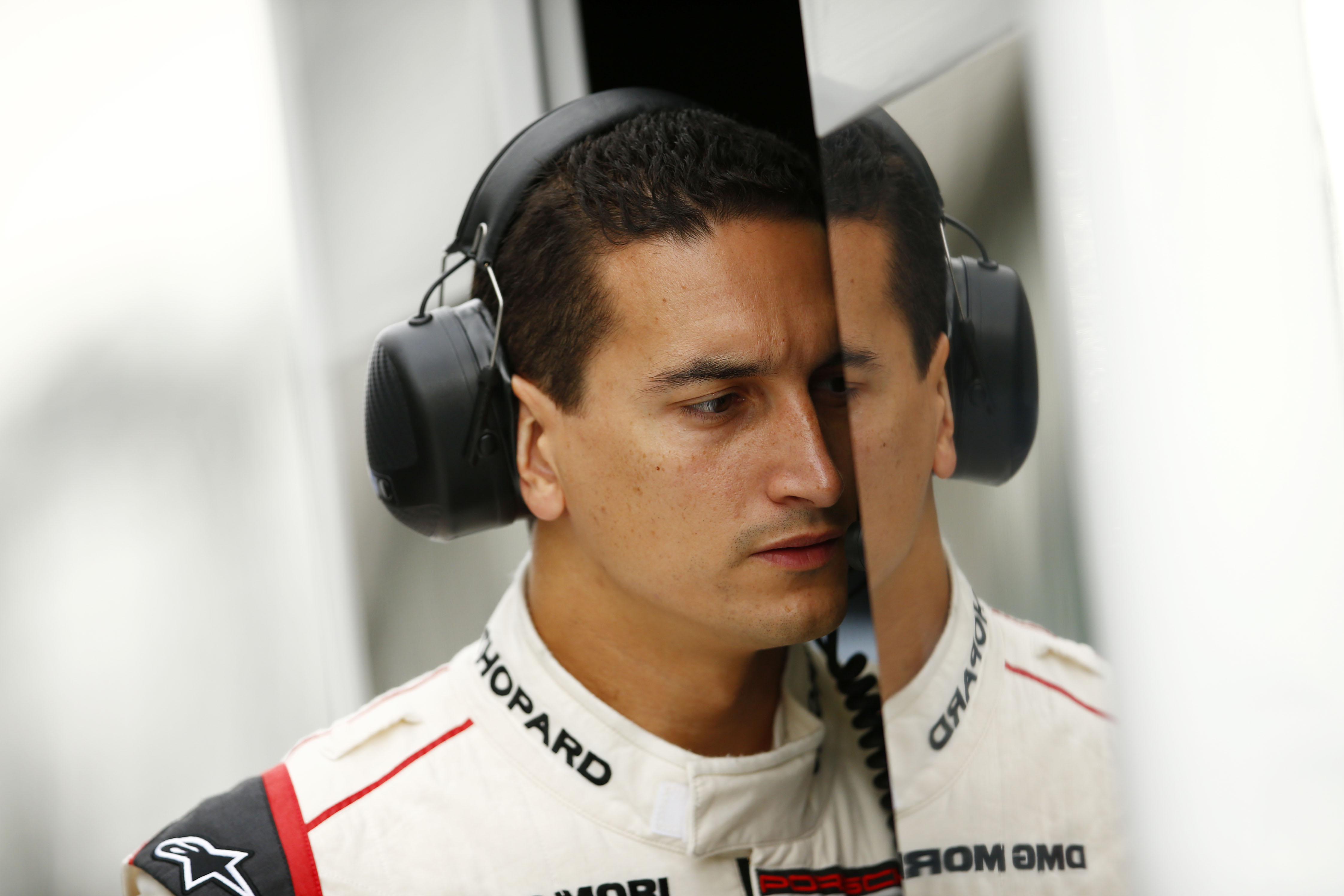 Other former F1 drivers haven’t shown that level of consideration to team-mates, so what made Webber a perfect fit?

“Well I guess it depends on your agenda,” Wilson-Clarke says. “Mark is very much a team player and that is a huge part of what we do here. I think it would be very easy for drivers to want to be the one that shines.

“For us, the crew, it is nice at the moment because you have a driver who doesn’t need to prove himself, who has had a fantastic career. Of course each driver aims to be quickest, but Mark never had the attitude of, ‘It’s all about me and I must be quicker than x, y and z’. That was never a consideration, because he was there on his own merits.

“It is not that you have three drivers of the same age with similar experience, all trying to prove they are quickest. It was nice to have these three, who gelled, and I’ve never really worked with a crew like this. I have worked at a very high level elsewhere, but this crew bonded very well together and I think our results show that. There has never really been any problem with pulling a driver out of the car or putting a driver in for certain conditions, because they understand that you have to use the best tools for each situation you encounter.”

After scoring a podium on his debut at Silverstone in 2014, Webber went on to grab another at Le Mans, the first time he had returned to La Sarthe since Mercedes’ annus horribilis in 1999. This is when the famous Aussie Grit came to the fore.

“The three of them work really well as a group. It is not all on Mark, it is the three of them and the whole team aspect. For Mark the team spirit is a big change from F1, where things maybe weren’t so smooth.” 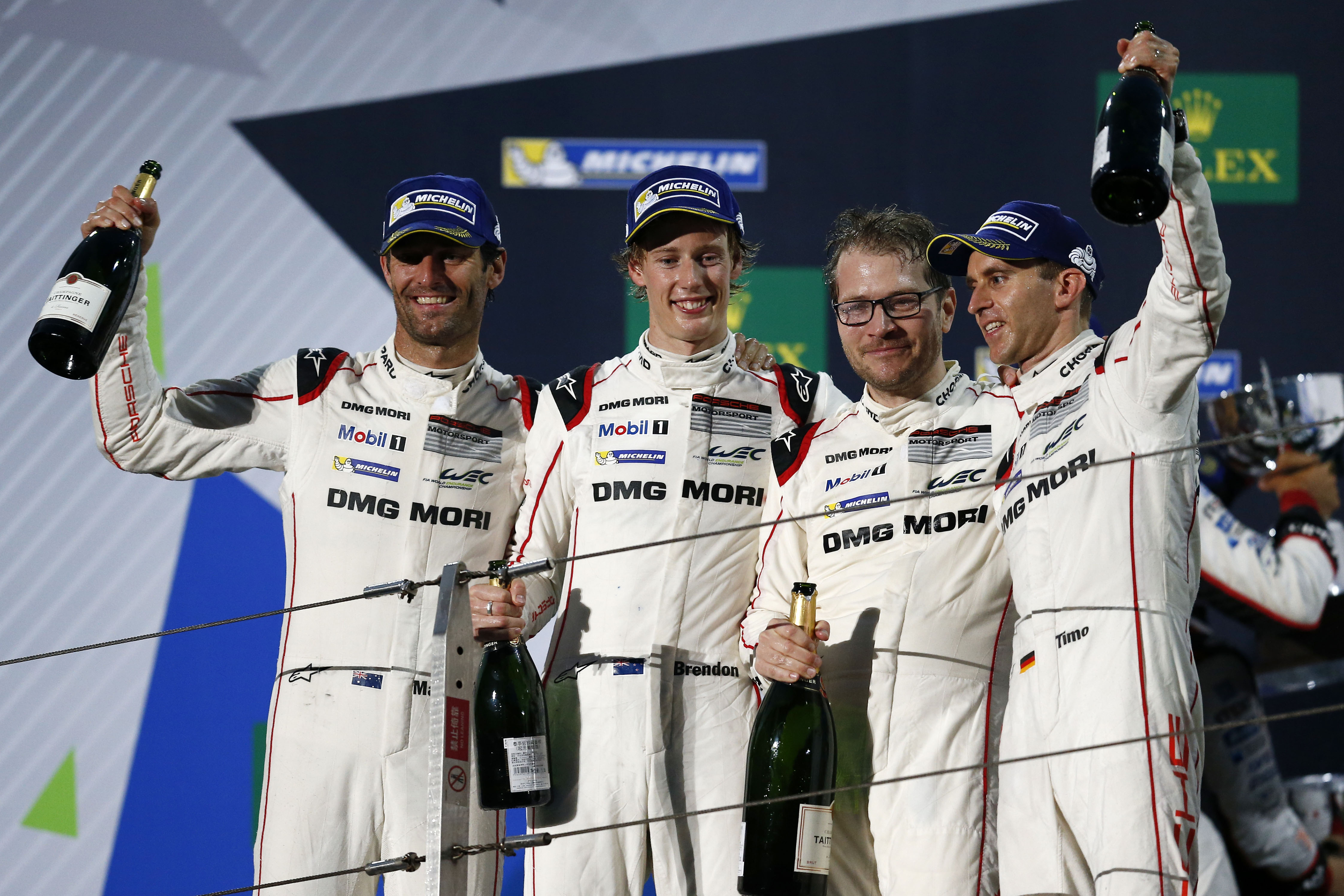 Webber’s role in the Le Mans- and FIA WEC title-winning 919 Hybrid should not be underestimated. The honing of the package was accelerated in 2014 after a major vibration problem expedited a redesign of the V4 turbo engine.

“We are having to adapt energy distribution throughout the whole lap,” Wilson-Clarke says. “Mark has a very good overview and can see the bigger picture very quickly. For example, we are constantly talking about power delivery, front axle and rear axle because you have an e-motor that produces a specific type of torque curve and a turbo engine at the back producing a very different one. It is how you synchronise those things and giving an overview of how you might try to improve that. His help in development is more conceptual rather than using him for specific test items. His methods are efficient and thorough and his clarity of thought is exceptional.”

It’s a cliché, but Webber’s willingness to graft beyond the accepted standard has made him a racer to whom fans relate..

“Mark thinks miles down the line about the racecraft you’ll need,” Wilson-Clarke says. “I don’t want to give too much away, but he certainly has the foresight to see potential situations arising, knowing which driver you are going to be racing against and potential moments with the other teams.

“He is a racer through and through and, of course, this means he is very effective at the start because I know he has the right amount of aggression, but it is calculated so you can fully trust what he does, knowing that he is going to bring the car back and yet put everything out there.” 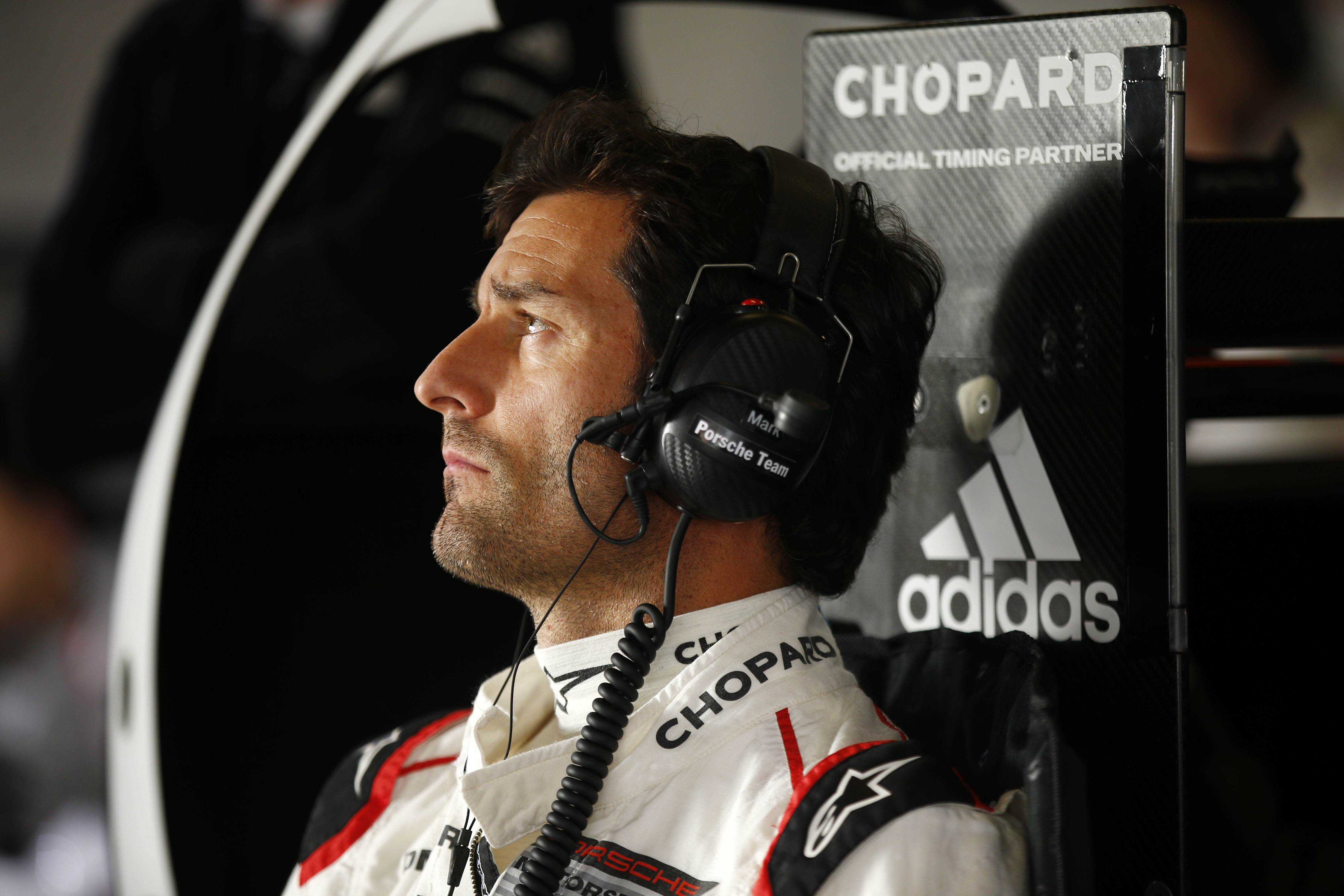 Webber the professional we know, but Webber the mentor is less visible. Behind the scenes, Hartley’s development from fast, raw endurance racer to quick, reliable and rounded benchmark performer owed much to Webber’s nurturing.

“I have seen that Brendon is more relaxed, more calculated, thinks a lot more about the feedback he is giving,” Wilson-Clarke says. “I think if a driver is in a different environment with team-mates of a similar age and experience – or inexperience – it can have a negative impact. As a father figure, a role model, a mentor, Mark has just been fantastic with Brendon, though he’d be too modest to say it.

“In fact he’s been more than that, he’s been a bit of a legend hasn’t he?”