Interesting the subtly different mental places Lewis Hamilton and Max Verstappen seem to be in as their championship duel goes into the last seven races in 10 weeks.

On the eve of this weekend’s Turkish Grand Prix, there’s a definite distinction in the level of optimism/pessimism being transmitted to the outside world from each of them. Some of that is just their differing personalities, how they each approach the job in hand. Some of it is a genuine reflection of how they each assess their prospects, given the knowledge of their situation.

Verstappen is definitely more upbeat and seems to be deliberately playing the pressure down. “I always do my best and I know that the team is also doing the best they can and if that’s going to be, at the end of the year, first, that’s an amazing achievement and that’s what we work for. But even if we would finish second we still have a great season and at the end of the day it’s not really going to change my life. I enjoy what I’m doing and I think that’s also very important so for me there is not much to worry about.” 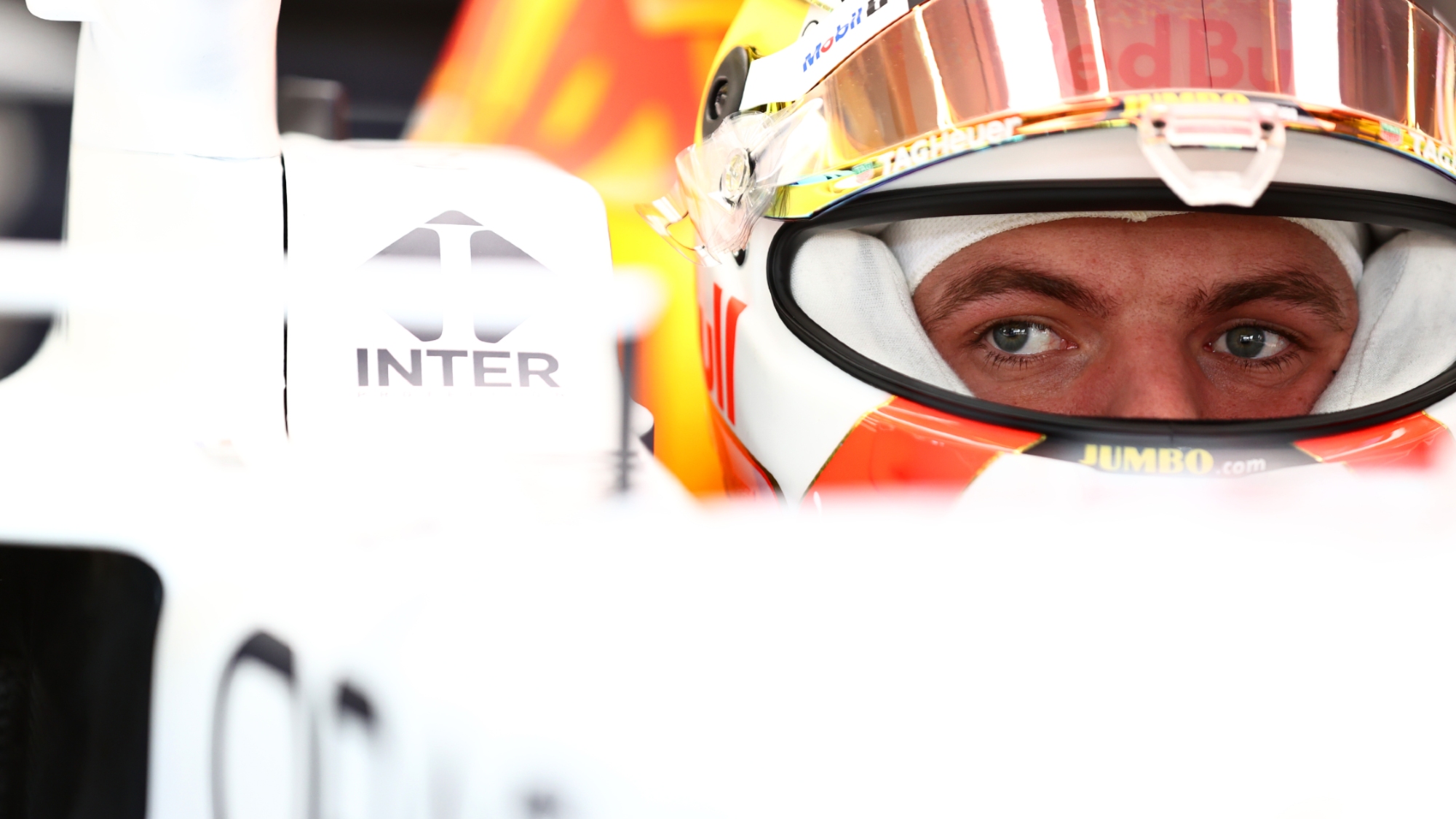 By contrast, there seems an underlying pessimism from Hamilton, currently in front by two points. “I was hoping for a bit of a stronger second half but up until now they’ve just been too strong… They’ve developed for longer than us this year, they’ve brought more upgrades. We haven’t brought upgrades since Silverstone. We’re just trying to maximise what we have, but that’s the challenge and we’re giving it everything.”

What’s the competitive logic behind their respective positions? On paper, the qualifying numbers suggests it’s an incredibly close call which has been the faster car. Take the wet qualifying sessions of Spa and Sochi out of the equation, and over the season to date the average qualifying lap is Red Bull 1min 18.367sec, Mercedes 1min 18.368sec! Of the 13 dry qualifying events the Mercedes has been faster seven times, the Red Bull six. There is no particular skew in favour of one car over the other in the most recent races – i.e. the pattern isn’t that the Red Bull is the in-form car.

But look behind the numbers and assess which has been the quicker car over each race weekend and the picture changes. Bring tyre performance into the picture and again taking the rain-afflicted events out, and there have been eight weekends where the Red Bull/Verstappen combination has been clearly quicker, only three for Hamilton/Mercedes and a couple where it’s been too close to call (see below).

So there’s that. But what else may be giving Hamilton his less than confident take on his prospects? This weekend’s additional engine was inevitable, with genuine concern at Mercedes that the existing allocation was just not going to do it. With a retirement so potentially devastatingly damaging in such a tight points battle, a grid penalty was the least worst option. The team has minimised the impact by only fitting a new ICE and limiting the penalty to a ten-place grid drop. Verstappen, of course already has his penalty out of the way, having started from last in Sochi in order to take a fresh Honda power unit. It was a particularly heavy blow for Hamilton that Verstappen managed to finish second to him there. So that’s another probable reason for Hamilton keeping his hopes in check. 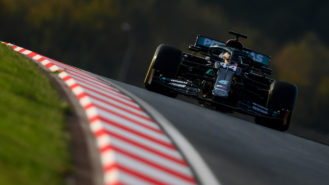 Lewis Hamilton will take a grid penalty at the Turkish Grand Prix this weekend, after Mercedes announced that he would use a new engine for the race. The reigning champion…

But beyond all that, it’s how they are wired up. Rather like Nigel Mansell in years gone by, Hamilton seems to relish being in adversity. It’s where his most spectacular performances have typically been delivered. Is there a state of mind Hamilton subconsciously goes to as the battle narrows down? Where he feels all is against him, inspiring him to rise?

Verstappen is a less mercurial character, his personality a more even line. It’s not just for effect that he says winning the championship or not isn’t going to change his life. Unlike Hamilton, he’s never needed to question what he was going to do in his life. He was raised as a racing driver, born to two racing drivers, brought up in the race track paddocks. It’s just what he does, what he’s always done, what he was always going to do. Contrast that with what an impossible dream of becoming a paid professional racing driver was to a kid from a council estate with zero family background in racing. It’s not so surprising that has engendered a certain attitude, that nothing can be taken for granted, that it all might be taken away. Even after more success than any driver has ever enjoyed in the sport’s history, it’s still the early days which are the formative ones.

In Hamilton, seven titles in and 36 years old, it’s still possible to discern the kid with a dream which might be stolen from him at any time. In Verstappen, his titles still ahead of him and only 24, we see a serene life being lived without concerns or questions. It’s bringing a fascinating dynamic to this epic contest.