The historic venue of Monza will remain the host of the Formula 1 Italian Grand Prix after a new deal was announced ahead of this year’s race. 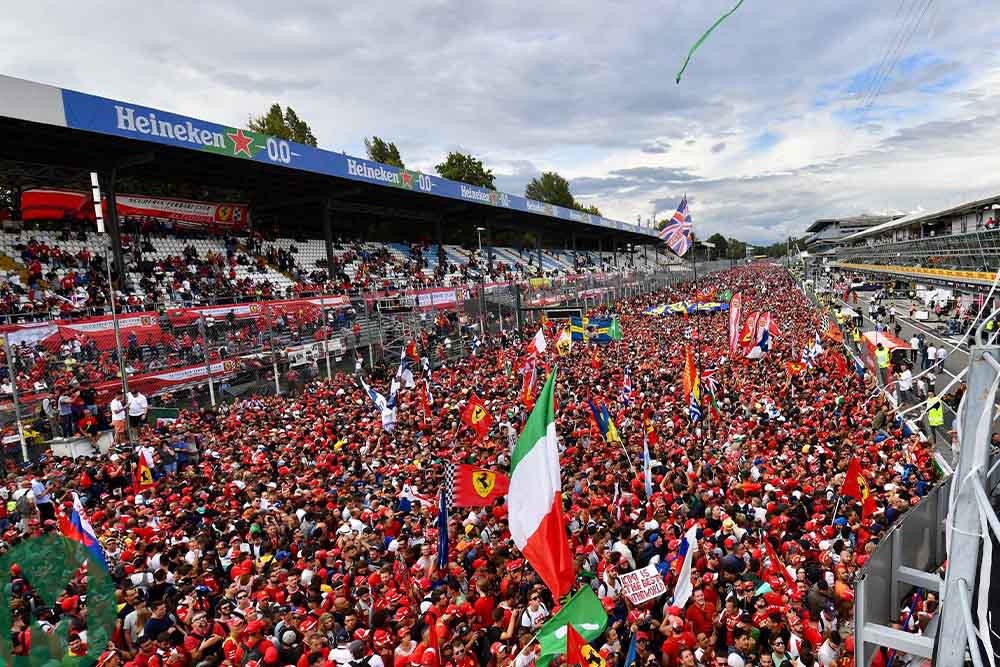 Monza will remain on the Formula 1 calendar as host of the Italian Grand Prix Photo: Motorsport Images

On the eve of the 2019 race, Formula 1 confirmed that the Italian Grand Prix would remain on the calendar until at least the 2024 season.

Announced at Ferrari’s 90th anniversary celebratory event in Milan, the new deal will keep the venue that has hosted the most Grands Prix in F1 history on the calendar for another five seasons.

Appearing at the Ferrari event to announce the deal, F1 and Liberty Media CEO Chase Carey spoke of the history of the Italian Grand Prix and added he was looking forward to another great race this weekend.

“We are really pleased to have reached an agreement with the ACI which ensures the Italian Grand Prix will remain on the FIA Formula 1 World Championship calendar until at least 2024,” Carey said.

“This is one of four Grands Prix that were part of the 1950 championship and still features in the calendar and along with the British Grand Prix, it is the only one to have been held every year since then.

“For now, we can look forward to what is bound to be another great race this weekend, as we prepare for the FORMULA 1 GRAN PREMIO HEINEKEN D’ITALIA 2020 and in the years to come.”

Host of the Italian Grand Prix since 1950, bar one occasion in 1980 in which Imola hosted the race, Monza is entrenched in F1 history and is one of the most iconic venues on the calendar.

Known as the ‘Temple of Speed’, it has played host to both the fastest F1 race in history and closest also.

Michael Schumacher took the chequered flag at the 2003 race in just 1h 14min 19.838sec while Peter Gethin won by the slimmest of margins in 1971, victorious from Ronnie Peterson by just 0.01sec and 0.61sec ahead of fifth-placed Howden Ganley. 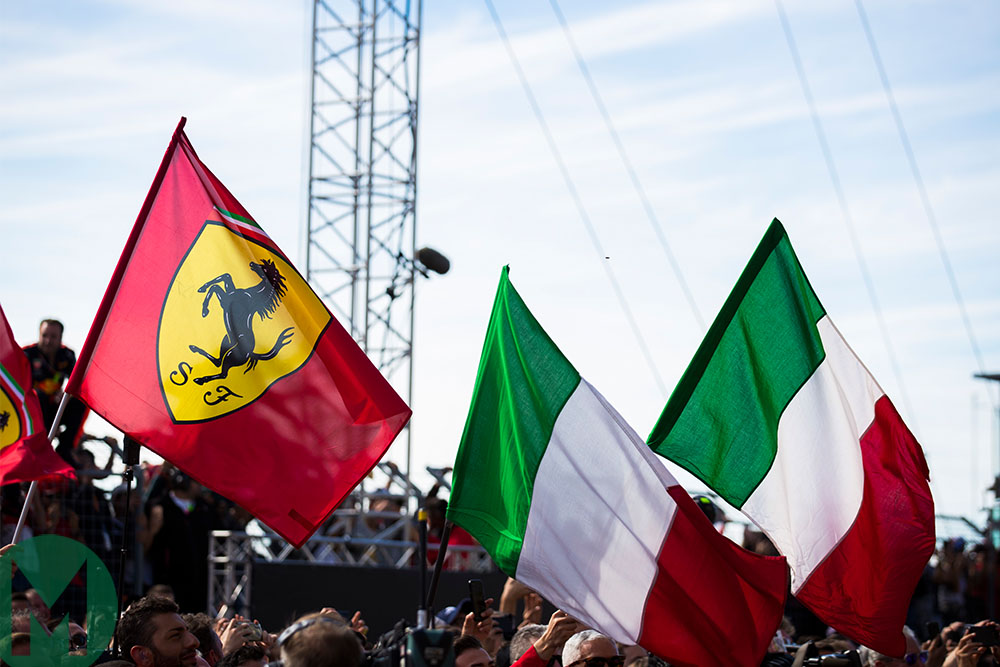 The tifosi will be hoping for another Ferrari victory after Spa Photo: Motorsport Images

Angelo Sticchi Damiani, President of the Automobile Club d’Italia admitted that it was a difficult journey to reach a deal but was enthusiastic for the future of the event.

“It’s with great satisfaction that I welcome the conclusion of the agreement between ACI and Formula 1, which guarantees the inclusion, for the next five years, of the Italian Grand Prix in the calendar of the Formula 1 World Championship, and ensures that the event will take place in the ‘Temple of Speed ‘: the Monza Eni Circuit, not only the oldest but also the fastest and most spectacular circuit of the whole motorsport,” Damiani declared.

“It was a challenging journey to get to this outcome and is one of those race victories that makes us forget every risk, every effort, and leaves inside a great joy and an uncontrollable desire to celebrate.”

The news will no doubt be a huge relief to fans around the world that the historic circuit will remain a part of F1, none more so than the always passionate tifosi, who will be hoping to see a Ferrari home victory for the first time since 2010.