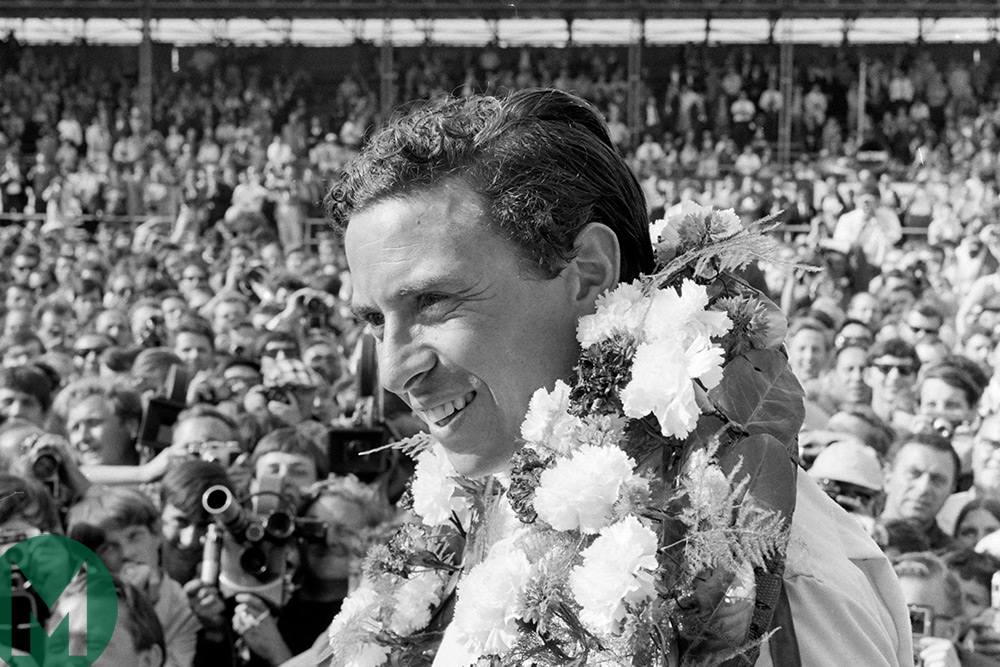 The Jim Clark Museum has announced plans to celebrate the life of the two-time Formula 1 Champion on the weekend of April 7-8.

Clark, who died on April 7 1968 at Hockenheim, will be commemorated on the 50th anniversary of his death, with the Jim Clark Trust (JCT), Club Lotus, Live Borders and the Chirnside Common Good Association revealing the programme of events to take place that weekend. Namely, the Jim Clark Museum will have its public ground breaking ceremony on April 7, with an exhibition of Clark’s race cars and more classic and sports cars from Club Lotus.

“Everyone is welcome over the weekend,” said cousin of Jim Clark and JCT trustee Doug Niven. “It is quite incredible how his memory remains so strong and emotional, even 50 years on. We feel honoured that so many people have shown interest and we want this weekend to be both a commemoration and celebration to inspire future generations.

Clark thanked the trust’s partners and added: “We are delighted with the support of Classic Team Lotus and a display of some of Jim Clark’s incredible race cars which I am certain will help attract people from far and wide.”

Plans for the new £1.6 million Jim Clark Museum were unveiled in September 2017 with funding from the Scottish Borders Council, Heritage Lottery and the JCT with the museum to be fully open in Spring 2018.