A prodigious, modest and unfeigned talent – the draw of Jim Clark 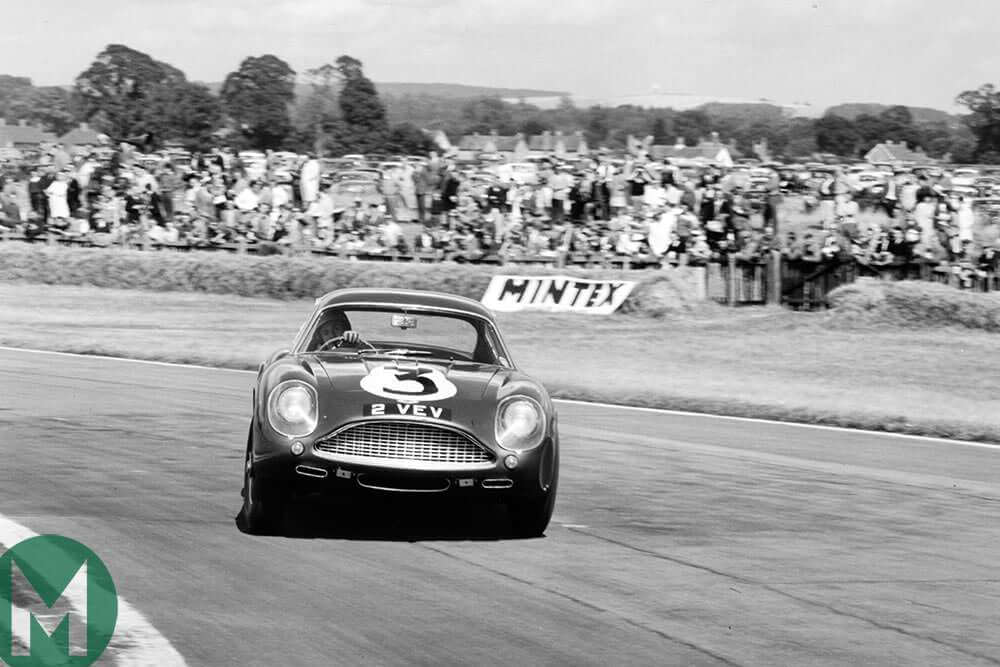 By rights I shouldn’t be a Jim Clark fan. Born three years after he was killed at Hockenheim, the era he defined was consigned to history by the time I became truly aware of Formula 1.

His was an understated genius. One that inevitably paled in comparison to James Hunt’s gloriously Seventies swagger, at least to my young and impressionable eyes focused on the here and now. But as I got older and became a keen student of motor racing history, Clark’s life and achievements became more and more compelling. Indeed I’ve remained fascinated by him ever since.

You see, that’s the thing about Jim Clark: once you begin to appreciate what he did and how he drove, you’re inexorably drawn in, curiosity fuelled by a talent so prodigious and a character so genuine and modest even his contemporaries put him on a pedestal – a situation incomprehensible in today’s petulant F1 paddock.

No one car or victory drew me to Clark. Instead my knowledge grew like a patchwork quilt: a snippet of film footage of a three-wheeling Lotus Cortina; stunning statistics, such as his 33 pole positions and 25 wins coming from just 72 GP starts; a magnificent archive photo of him drifting 2 VEV around Goodwood; his imperious Indy 500 win in 1965. All built a picture of a driver blessed with unique ability – perhaps the greatest natural driver ever to sit behind the wheel of a racing car.

Despite this enduring fascination I wouldn’t profess to be an expert on his life and racing career. To be honest I’m still learning about him, but I believe that’s part of the appeal. And why whenever an opportunity has arisen I’ve taken the chance to gain a better understanding of the man and the racer.

Some years ago I drove up to Duns to visit the Jim Clark Memorial Room (much like JC it’s modest, yet brilliant), and also took a detour to visit the nearby Charterhall Airfield, where he honed his nascent talent racing with the Border Reivers team. I also paid my respects at his grave in Chirnside, then drove some of the local roads he enjoyed so much. If you ever get the chance I thoroughly recommend it.

More recently while on another work trip in Germany I found myself within a stone’s throw of Hockenheim, so I stopped at the circuit. It’s normally tricky to gain access to a racetrack when there’s nothing going on, especially when you don’t speak the language, but when I mentioned to the security guard that I wanted to visit the Jim Clark memorial he kindly waved me through.

Pleasingly I share my birthday with Clark – a nice if trivial connection – but it’s the handful of seasons I spent racing a Lotus Cortina in the U2TC Championship that brought me closest to him. Sadly not because today’s Cortinas mimic the wheel-up antics of which he was the greatest proponent, but simply because I’d always wanted to race one since I first saw the iconic image of him smoking the outside front tyre on JTW 498C, head cocked to one side, face wearing an expression of relaxed calm, as though driving to the shops while the inside front sits a good foot off the tarmac! Magical stuff.

There are many other drivers I have followed more closely and with true in-the-moment intensity over the years – Mansell, Senna and McRae being my heroes – yet Clark remains my most reliable and enduring source of pleasure and inspiration. If you share my feelings for the world’s fastest farmer you’ll know why, but if you’re just beginning to explore the history of this wonderful sport then please do devote some time to discovering why he was so special.

Fifty years on from his devastating loss, Jim Clark’s life and achievements remain truly remarkable. Not least because aged just 32 at the time of his death he was only really beginning to really hit his stride…