Former Ferrari and McLaren designer John Barnard speaks out on why McLaren is struggling, and how it could change its F1 fortunes. 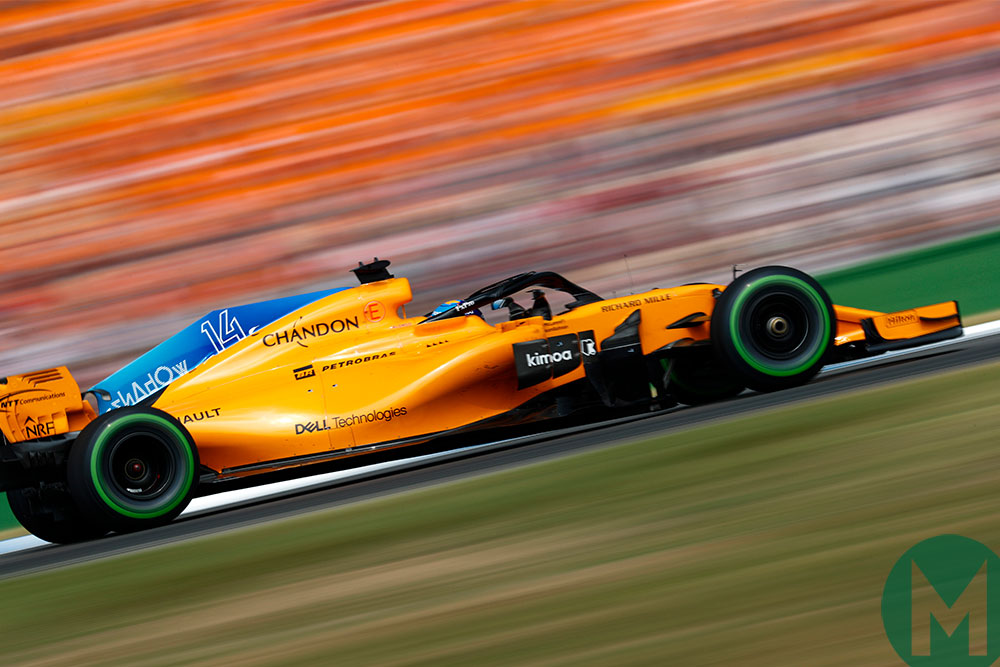 I don’t regret the way things have become in Formula 1 because I’m not involved in it anymore.

But things have become so huge in F1 – teams are so huge – and the amount of money being spent is so huge that once you open the box with technology, you can’t uninvent it. You can do what you want, you can change the rules, but once the technology has been invented, it’s out there.

Using that technology requires a lot of people – a lot of specialists. I think the problem is, that by getting people in with the all-round experience that we had – people like myself and Patrick Head at Lola – evolving to become a bigger F1 team automatically required a sort of pyramid management structure that we were right on top of.

We made the fundamental decisions and if we were correct, we were winning; if we weren’t going down the right path, we weren’t winning.

Today, the system doesn’t produce that, and consequently, what you get is technical managers sitting on top of the pyramid, trying to control groups of specialists. This leads to a situation, I believe, where  somebody has to make a compromise because, for example, aerodynamicists will want the minimum cooling and exits to get the bodywork as tight as they can around the engine, but the engine people will say, ‘I haven’t got enough cooling, we need more’, and so they’ll be to-ing and froing, to-ing and froing…

I was told recently that Mercedes started out with this kind of typical big company matrix management structure but has changed to a pyramid setup.

McLaren, when Martin Whitmarsh came in, changed to that kind of matrix system that Mercedes started out with, and well, you know, they’re in trouble now. In my opinion, McLaren should change that system back to a pyramid structure, because that’s what F1 requires.

There’s so much money in the team and it’s so big, that having a structure like this is like trying to turn an oil tanker. It’s just not going to happen.