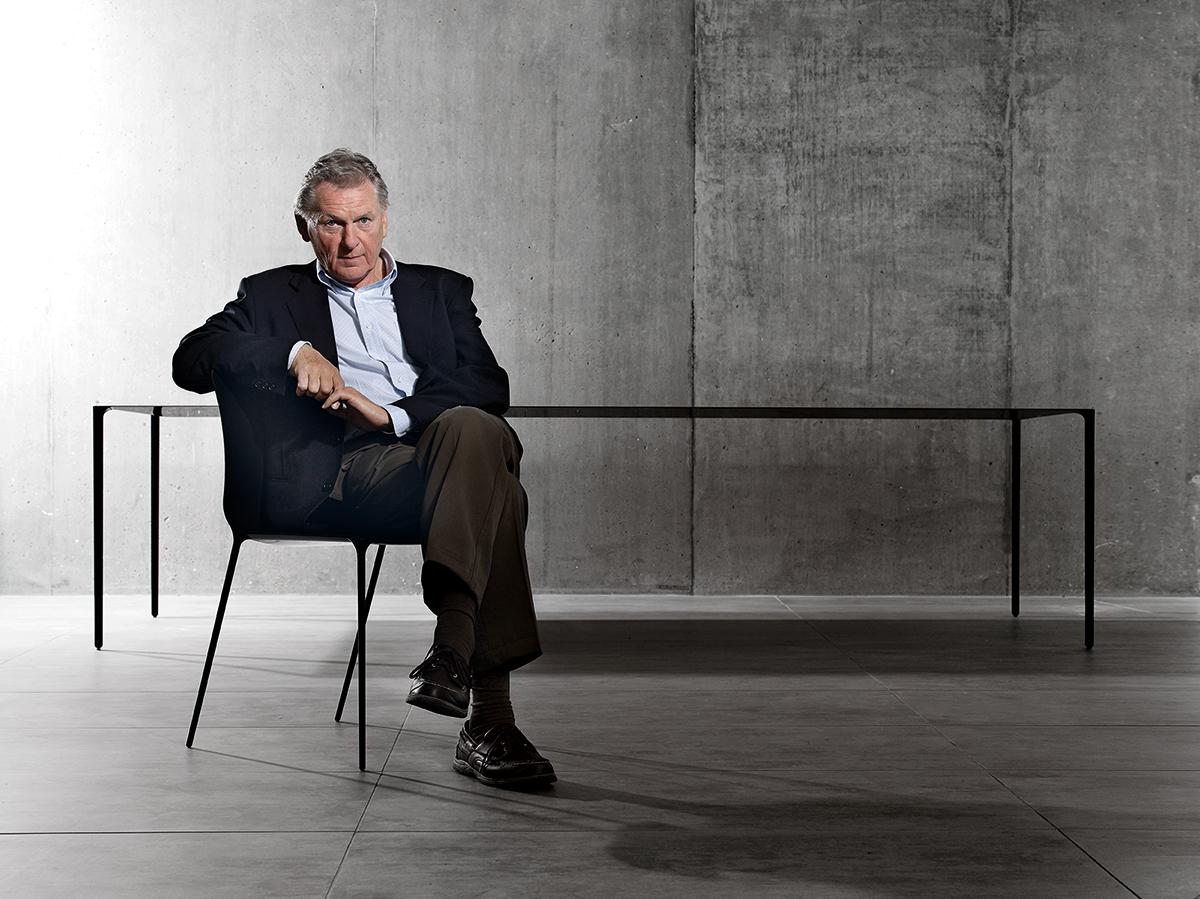 One minute he was a 23-year-old engineering graduate of Watford Technical College writing reports on competitors’ washing machines and spin dryers for Hoover at its Art Deco HQ in Perivale, the following Monday he was drawing parts for Peter Revson’s 1969 Can-Am challenger.

During his four years at the world’s most fecund creator of racing cars he laid the foundation that would allow him to alter forever – during a second spell at McLaren – how F1 teams went about their business: facing down the mechanics’ ‘union’ and establishing the drawing office as hub and final arbiter, to keep track of an expanding workforce and more convoluted work processes.

“Lola was pretty structured,” he explains. “It was productionised, and so the workshop couldn’t just make stuff on its own; everything had to be the same – and we had to draw all the parts. When I first went to McLaren [at the end of 1972] that wasn’t the case, because it was a racing team rather than selling racing cars.” 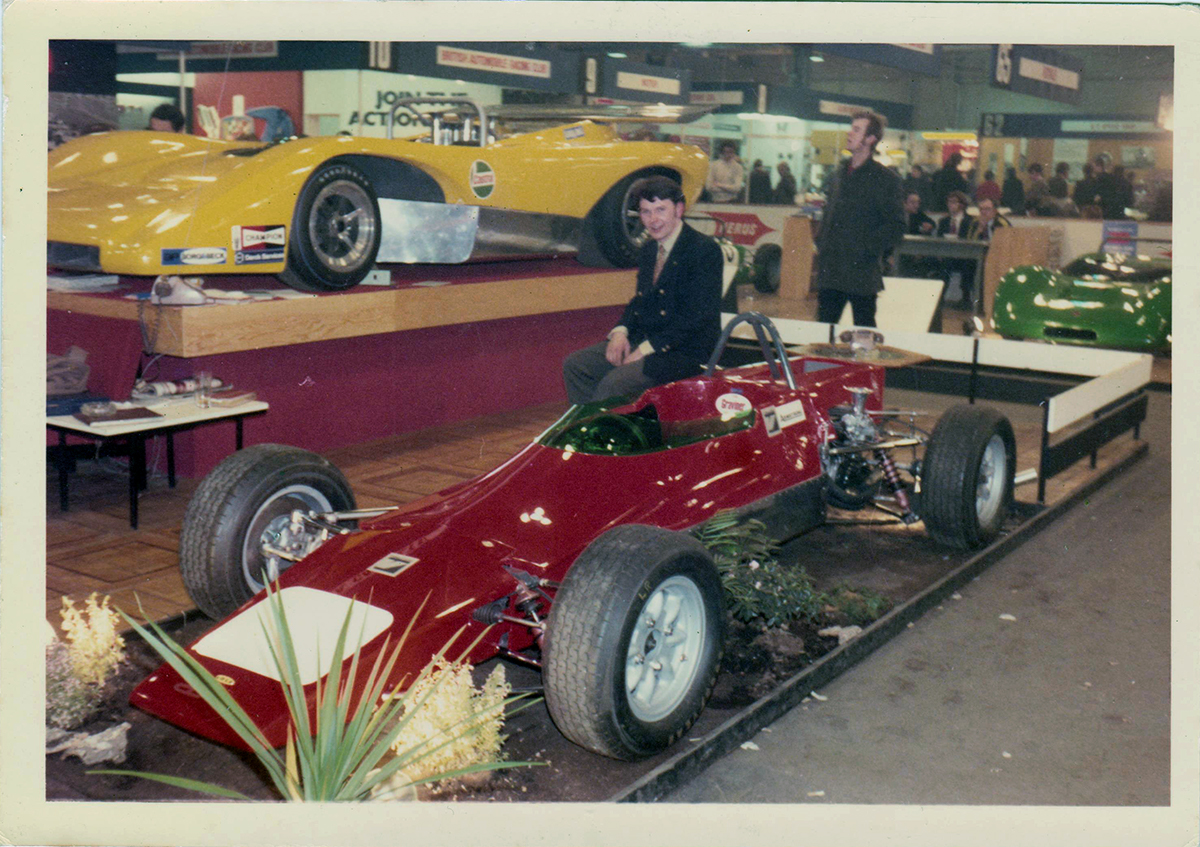 Barnard with the Lola T250 SuperVee at the Racing Car Show at Olympia in 1971.

In 1971, despite a disruptive relocation from its base at Slough Trading Estate to a purpose-built, 100,000sq ft facility in Huntingdon that smacked of founder Eric Broadley’s previous career as a surveyor, Lola churned out 135 cars and turned over £500,000.

Barnard’s first complete car accounted for 44 of those sales: “We were still at Slough when Eric asked if I’d like to design a car for Formula SuperVee. A whole car! I hadn’t been there long, so I suppose I must have been doing something right.

“I designed it [the spaceframe T250], made the clay model for Specialised Mouldings [also based in Huntingdon] to copy for the bodywork, and was in the workshop guiding the guys about how it all went together and explaining the drawings.

“Then [works director] Rob Rushbrook told me to put it on a trailer and take it to the [January 1971] Racing Car Show at Olympia. I was on the stand in my smartest blazer for 10 days selling anything from Can-Am cars to my SuperVee.

“After that we had to test the thing, so off I went with [official development driver] Frank Gardner. According to him a car either handled like a sock full of diarrhoea or it was okay. T250 was okay.”

Simultaneously Barnard was contributing to a Formula 2/Formula Atlantic design and the T260 Can-Am racer designated for Jackie Stewart: “It wasn’t until the latter car that we even considered putting a model in a wind tunnel. We used Peter Wright’s tunnel at Specialised Mouldings. I don’t think it told us a lot but it was a pointer to the direction in which we needed to go.

“I had always been interested in cars and was helping with Dad’s Morris 10 when I was 10 years old. And I could make things. I could use machines: weld, turn and mill. Dad, an engineer, taught me how. And that stood me in good stead, even in my McLaren days. 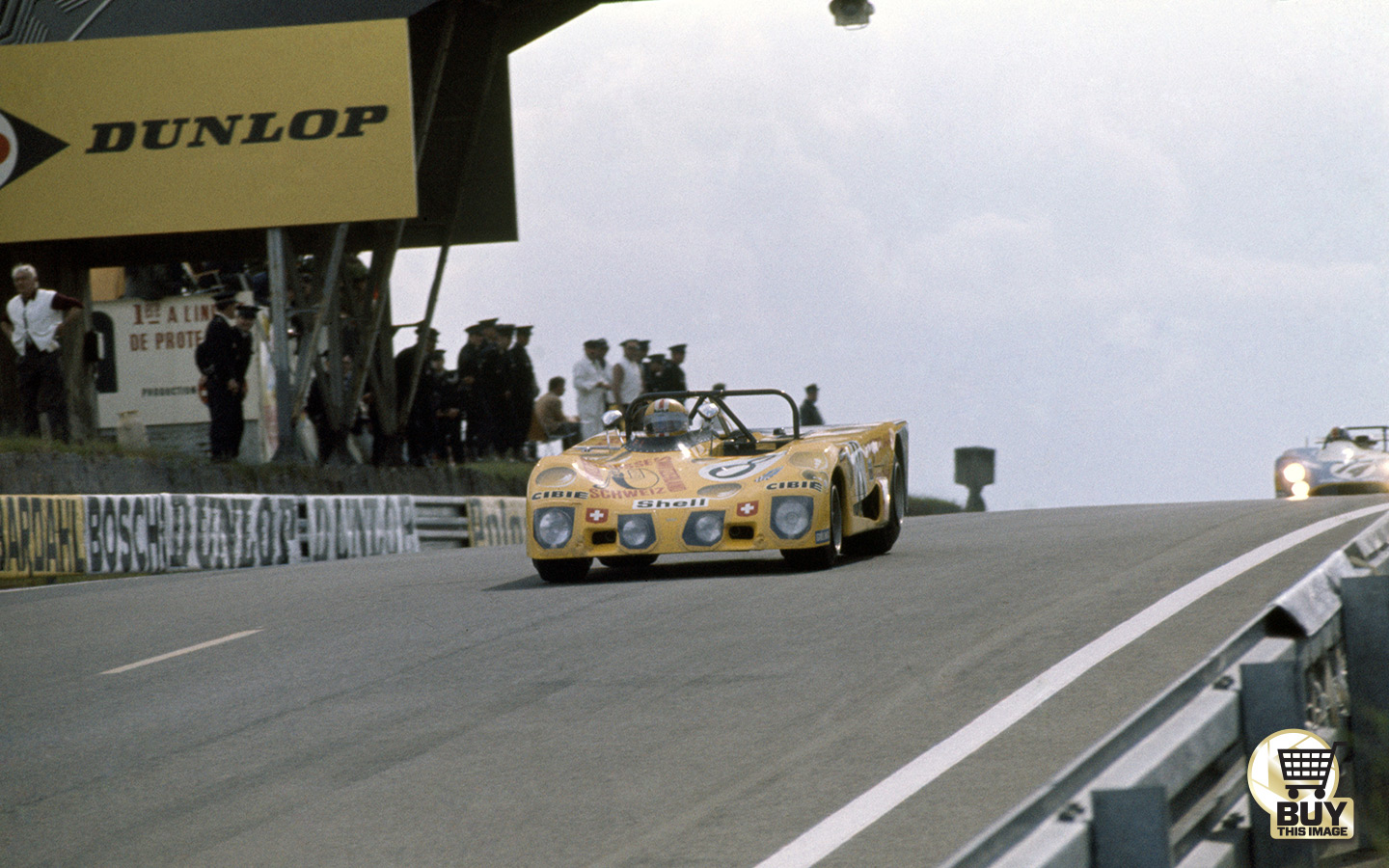 Team McLaren had previously rejected Barnard due to his lack of experience.

“I would have been a very different designer had I got that job,” he says, “because I wouldn’t have been given the range of responsibility that I got at Lola’s.”

Those responsibilities included a 3-litre DFV conversion of the nimble 2-litre sports-prototype for Jo Bonnier to use in the 1972 world sportscar championship and levering a 5-litre Chevy into a Formula Atlantic chassis.

“That was absolutely mad: talk about an overpowered go-kart,” chuckles Barnard. “I take my hat off to the drivers then. The stuff they drove, my God!”

It can’t have been a sock full of you-know-what, however, for Gardner used the car to clinch the 1971 Rothmans European F5000 title.

Barnard had by now been joined at Lola by Patrick Head, no less: “I was working on the drawing board in front of him. Patrick was passionate. Racing was absolutely it. It was all he worried about, all he thought about. And I was the same.

“Eric could obviously spot people who would fit in and be useful to him.

“Patrick came from a very different background and probably had less practical experience than I did but might have had a slightly higher level of technical training.

“Patrick thinks that I was kind of a one-man band. Eric used to come and give me the jobs himself whereas Patrick worked more with [chief designer] Bob Marston than I ever did. I’d just get on with it. Nobody bothered me. I don’t know why.

“We were at the Lola School of Racing together.

“It was a fantastic training ground. And getting involved in every aspect was worth its weight in gold.” 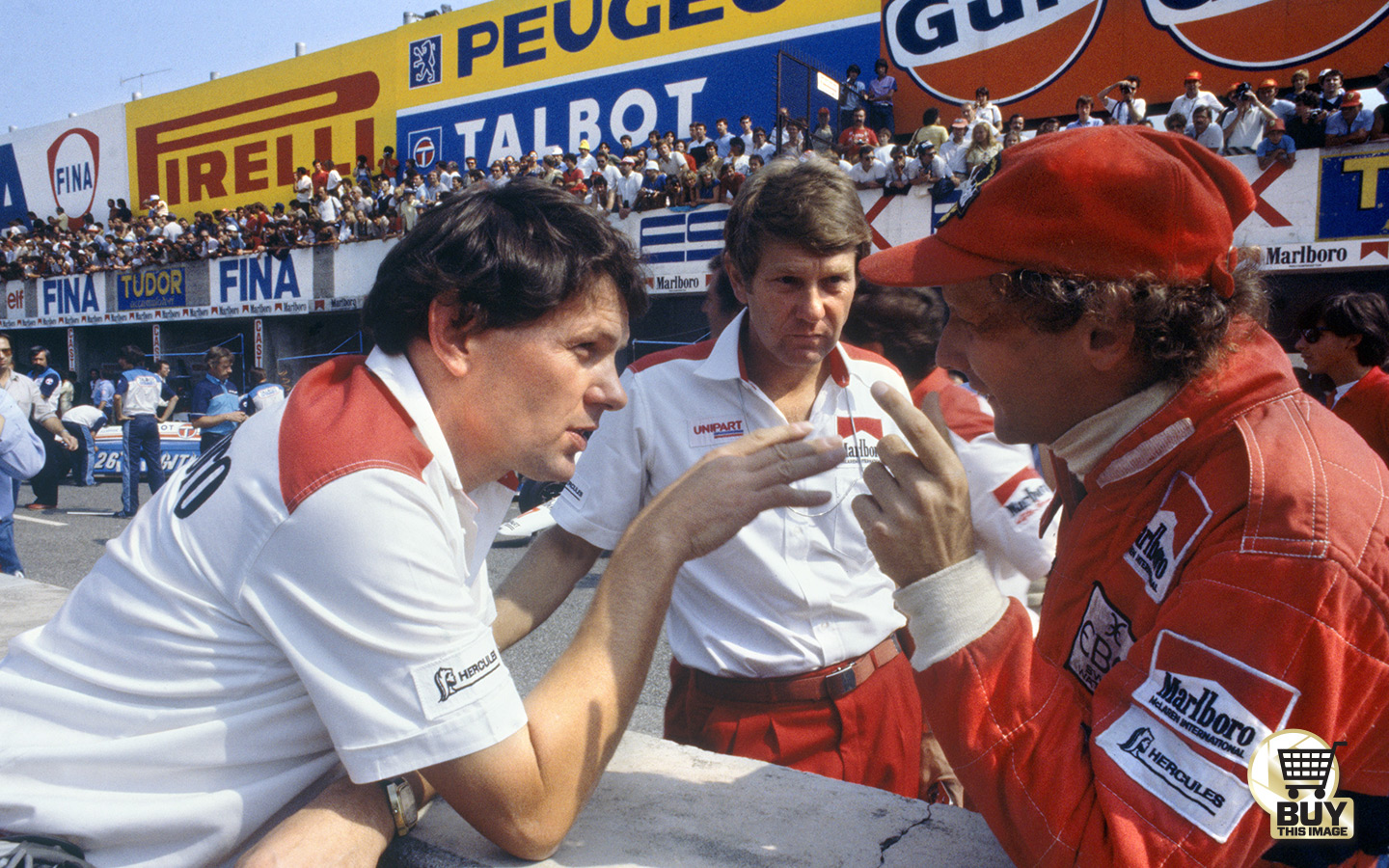 John Barnard and Niki Lauda is conversation at Monza in 1982.

There was just one crucial part missing: a Formula 1 opportunity.

“Lola weren’t doing it then,” says Barnard. “And, like all these things, you want to reach the top of the tree.”

This time, late in 1972, Team McLaren took him on: “Again, it just seemed to happen over a weekend.

“As you move up, the pressure increases and the enjoyment decreases. But you don’t go there unless you have the character to say, ‘I’ve got to win, take that next step, move things on.

“Eric’s operation had been very straightforward. No bullshit. Great spirit. But at McLaren I had fearful rows with the guys in the workshop.

“I am sure there were times when it wasn’t so rosy at Lola, too. I was single at the time – so that might have had something to do with it.

“But certainly Eric has never had the recognition he deserves.

“Colin Chapman was the past master at doing deals, getting sponsorship, pushing technical ideas through, grabbing the headlines. But dear old Eric’s not like that. He was the antithesis.

“All right, so he didn’t win a Formula 1 world championship, but all the other stuff he’s done: the Le Mans project with Ford, for instance.

“That he had this company for years that produced so many cars and brought so many people through was incredible.”

Should John Barnard be inducted into the Hall of Fame? Vote for him here.