Kimi Räikkonen hadn’t even been to a grand prix before. And yet here he was, with just one year of car racing experience, on his way Mugello to test for Sauber – with none other than Michael Schumacher present.

Now, twenty years on, he tells Motor Sport how it came about in a fascinating interview in this month’s magazine:

“I didn’t know how the cars were, and I’d never even seen an F1 car live,” he says. “I couldn’t prepare, even if I’d had a month or two it wouldn’t have helped. It was go there and see what happens.” 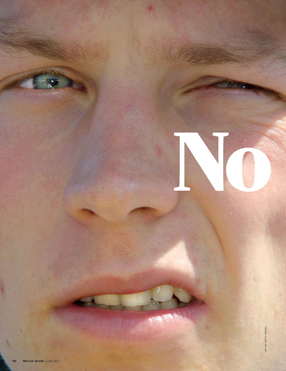 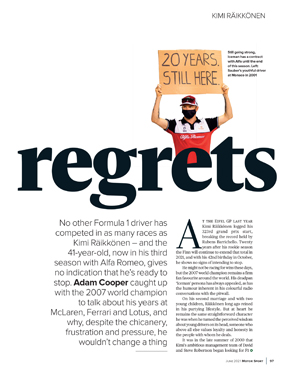 The latest ‘Flying Finn’ had completed precisely one full season in Formula Renault UK, plus a Winter Series and a handful of Formula Ford races by the time of his first F1 run in the summer of late 2000 – but he’d taken the junior scene by storm in that time.

Räikkönen was on his way to winning seven of Formula Renault UK’s ten events that year, during which his management team of David and Steve Robertson began to shop their young Finn round the grand prix paddock.

The pair had brought Jenson Button into F1, so knew a thing or two about finding an F1 diamond in the rough.

Peter Sauber was interested enough to entertain Räikkonen at a test in Italy. The unsuspecting ‘Iceman’ was enjoying an alcoholic beverage with a friend at home in Finland when he was summoned to Mugello.

“Obviously things happened very quickly,” he tells Adam Cooper. “I didn’t know how the cars were, and I’d never seen an F1 car live. I couldn’t really prepare, it was go there and see what happens. It was rough physically for the neck, and with no power steering.

“But even if I’d had a month or two, I don’t think it would have helped.” 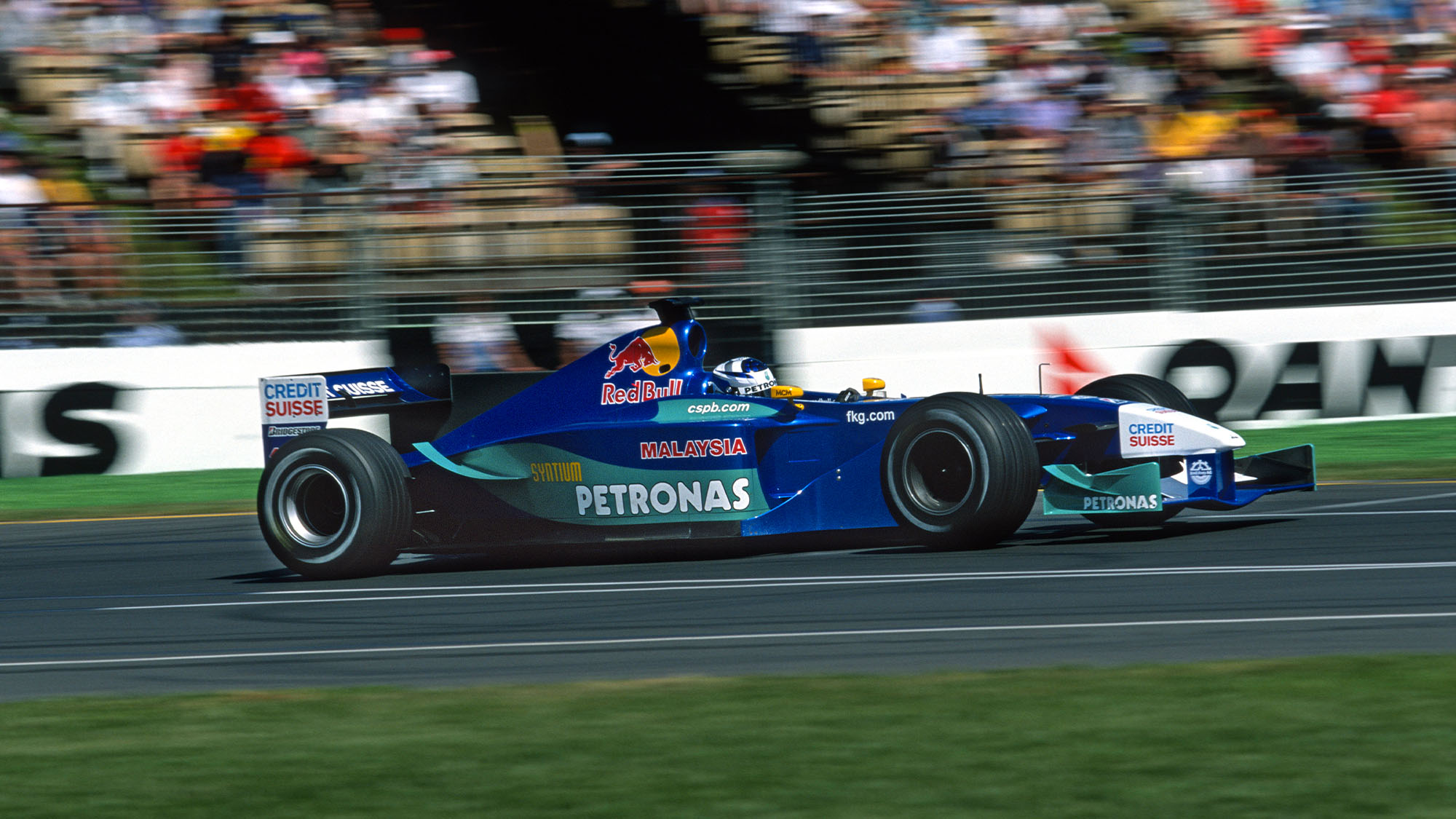 The 2007 F1 World Champion might be 20 years on from his first season in the sport, but even before his debut test, he was as relaxed then as he usually is now.

“I had two days, so it was not like I had to rush things,” the Finn says. “The first day everything kind of happens too quickly. I think your brain is not used to it, or something.

“And then after the first day, sleeping overnight, things just slow down and become more normal.

“It took forever before it was certain it would happen”

Understated as ever, Räikkonen reportedly went half a second faster than then-current Hinwil driver Pedro Diniz. A watching Michael Schumacher was so impressed, he told Sauber engineers that the Finn would be “very, very fast” in F1.

After a couple more tests, plus some wrangling over a Superlicence, and the Swiss F1 team decided to hire the young charge. It had been a tense period of deliberation though, with the team’s Red Bull sponsor angling to get its man Enrique Bernoldi in the car. 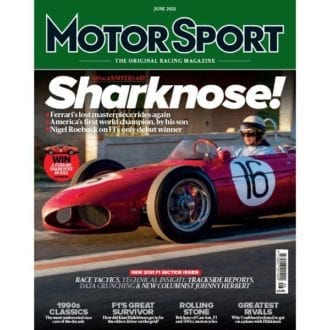 “It took forever before it was certain it would happen,” comments Räikkönen. “There were all these big discussions with Red Bull, and then the superlicence issue.”

After observing the final test at Jerez, the FIA were convinced that the inexperienced Finn would be up to the job in F1. He immediately repaid the faith of all parties concerned once he made his 2001 debut at Melbourne.

Räikkonen, who according to some was napping only 30 minutes before the race, would bring the Sauber home 7th, then promoted to 6th when a car ahead was disqualified.

The 21-year-old from Espoo, with only 23 prior car starts to his name, had scored a point on his very first F1 start. Still, he wasn’t – and still isn’t – getting over-excited. Maybe it’s this laidback approach that brought him the result in the first place.

“Yes, it was the first race and all these things were new,” he says. “But when it comes to driving it was already much more normal because I had a lot more time to ready comparing to the first test. In the end the race was no different from Formula Renault. It’s the race.”