The Korean GP is not the most popular race on the schedule with members of the F1 circus. First of all it’s hard to get to, with the intrepid traveller’s arrival in Seoul followed by a time consuming connection by road, train or internal flight before one eventually makes it to Mokpo – an industrial city of few charms. 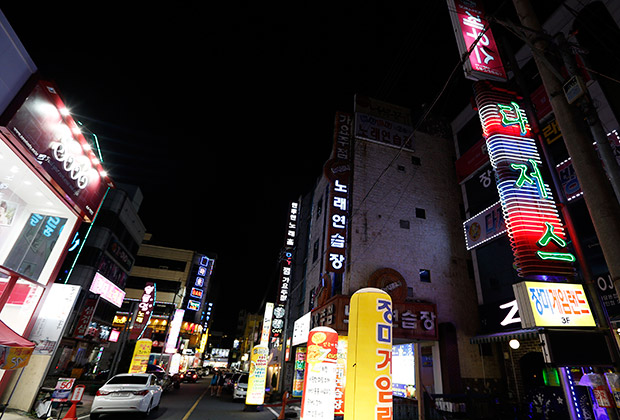 To be fair Suzuka is equally remote, and the trip similarly fraught with logistical challenges, but the difference is the reward at the end of the journey. The destination is a track that – along with Spa – is one of the two great circuits of the era. The place is always positively buzzing, such is the infectious enthusiasm of the locals.

Korea in contrast is a damp squib – literally, as rain is a regular sight here. The track itself is not too bad for a modern ‘Tilkedrome’, with a nice contrast of fast and slow stuff. Give or take the odd shipyard spoiling the view, the surroundings are attractive, with mountains on the horizon and a vast expanse of water alongside the venue. When the sun shines, as it did on Thursday, it’s actually not an unpleasant place to be.

However, there’s no escaping the fact that there is no atmosphere whatsoever. Sure, on race day there will be a few people in the main grandstand, and certainly some are genuine fans, given the colourful banners that they knock up at the local print shop. But overall interest in F1 in these parts is thin on the ground. 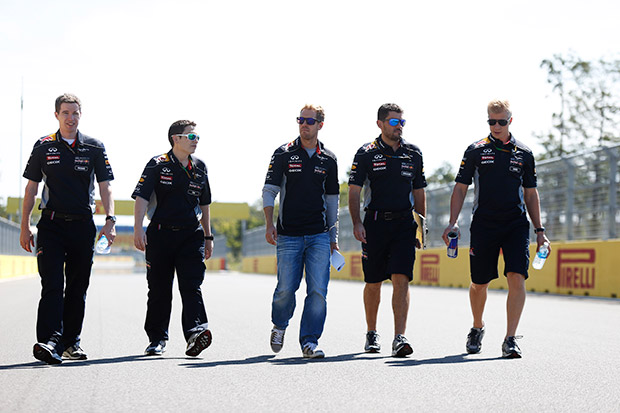 One walks around the near deserted paddock wondering constantly why on earth we are here. Bernie Ecclestone was understandably impressed by the grand plans to create a city around the circuit, complete with marina adjacent to the paddock. Four years on and absolutely nothing has been built other than the track itself, and there’s no sign of anything happening any time soon.

And if Bernie hoped that a Korean GP would encourage the country’s industrial might to pump money into F1, he was mistaken. He already had LG, and this weekend Renault is trumpeting links with Samsung, while Red Bull is carrying the logos of a convenience store chain. But that’s pretty much it.

The lack of interest in reflected in the fact that VIP guests are virtually non existent, and the sort of non-essential team personnel and hangers-on who somehow had a reason to be in Singapore a fortnight ago, and will no doubt be in Abu Dhabi and Austin, suddenly find that they don’t need to go to Korea.

The paddock may be quiet, and the momentum largely gone from the title battle, but fortunately there was plenty to talk about today. The subject of how taller and heavier drivers will lose out under the 2014 rules was a major point of debate, with Nico Hülkenberg confirming that even now there are races where his car is over the limit thanks to his 78kg body weight (with helmet and overalls). Next year it will be even more of an issue, as it was when we first had KERS, and Robert Kubica suffered relative to team-mate Nick Heidfeld. 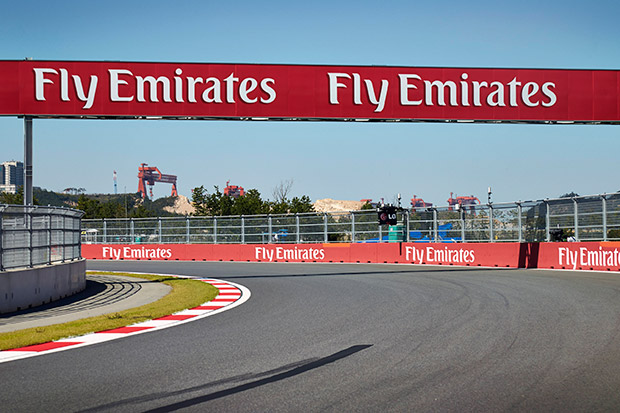 The other big talking point in recent days has related to Sebastian Vettel’s form, and especially his speed in the middle of the Singapore GP. Stoked by Giancarlo Minardi, who watched the race and determined that there was something unusual about Vettel’s car and the sound it made, rumours subsequently suggested that RBR has been running a form of traction control.

Today Lewis Hamilton added to the debate, saying “If you look at their onboards, he’s on the power, full throttle at least 20 metres before everyone else which is a huge advantage.” That was relatively harmless, but pressed on what Mercedes could do to catch up, he added: “There’s nothing we can really do, we’re always asking for rear downforce, always want to be able to get on the power sooner. But the last time I was able to put the pedal down that quick was what, 2007, 2008? 2007 when we had traction control, so it’s a lot different…”

Not very subtle, but a sign of how frustrated rivals have been in recent weeks as they’ve watched Vettel log victories and points.

“Any suggestion of traction control is either purely mischievous on behalf of the others, or wishful thinking,” countered Christian Horner. “I think the problem is Sebastian’s performance was so dominant in Singapore it inevitably raised questions of ‘how is that possible?’ Other teams will be looking inwardly, and the easiest conclusion to come too is ‘they must be cheating’.” 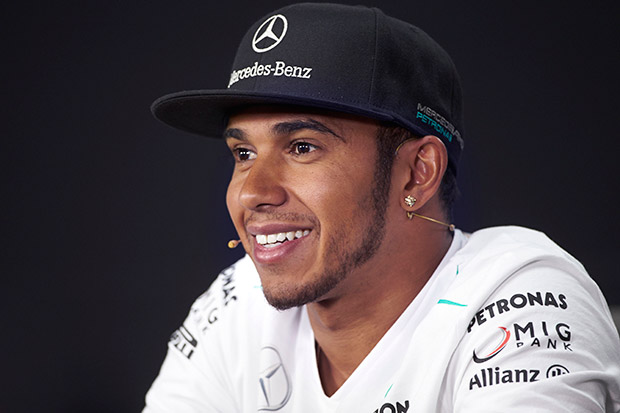 Every year something has come up in relation to Red Bull’s speed and the potential bending of the rules, sometimes with justification, it must be said. The surprise in 2013 is that until now the season has passed without too much controversy. The bottom line is that Adrian Newey has, as so often in the past, won the development race. Parts go on the car and they make it quicker, it’s as simple as that. It’s all about those marginal gains.

“The facts are he drove an incredible race in Singapore,” said Horner. “He had incredible pace, he maximised the most out of the car, and was a driver on absolute peak form. Is it a distraction? No. Will we lose any sleep over it? Absolutely not.”