Robert Kubica says he still has the passion to race in Formula 1 but admits that his future in competition is unlikely to be in grands prix.

The 36-year-old, who is Alfa Romeo’s current reserve driver, said that his desire to drive an F1 car remained. Speaking at the launch of the team’s 2021 car, he said that he expected to take part in practice sessions this year.

Since returning to Formula 1 following his severe rally accident in early 2011, Kubica has predominantly served as a test and reserve driver save for a single season driving for Williams alongside George Russell in 2019.

He scored the team’s sole points finish that season in a chaotic German Grand Prix, but was dropped at the end of the year in favour of Nicholas Latifi. Since then, he has fulfilled the role of test and reserve driver at Alfa Romeo.

Kubica said he would still jump at the chance to drive an F1 car but added he recognised his reduced responsibilities within the team in his role.

“I think the best thing is you get to drive an F1 car but the worst thing is watching the others racing,” he explained. “If you’re a race driver, it’s normal that you want to race, that’s why I still combine my F1 duties with different series’ so I’ll be able to race. 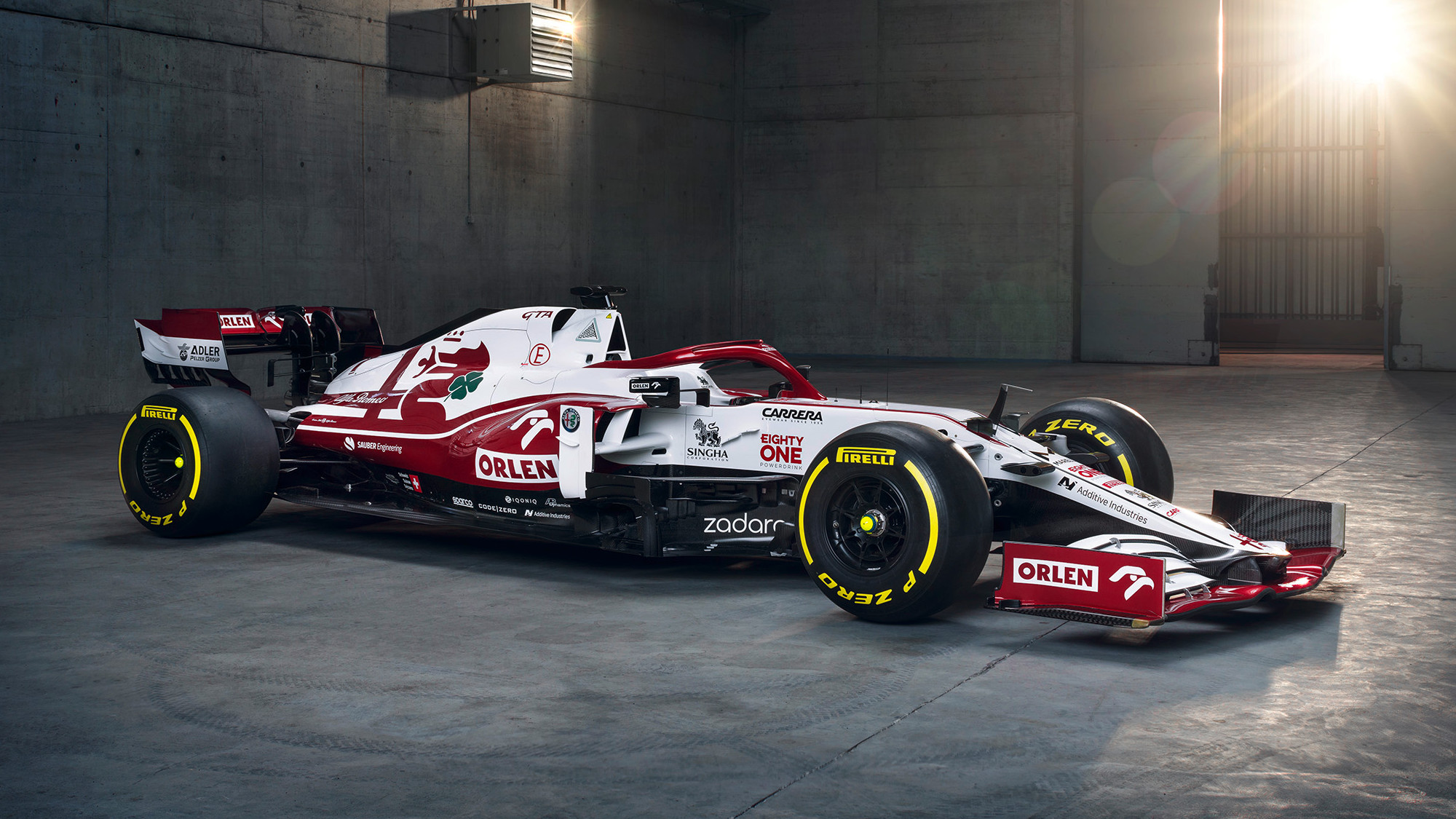 Alfa Romeo has become the latest team to reveal its 2021 Formula 1 car, showing off its new C41 in Warsaw, Poland ahead of the new season. One of the…

“I mix the two things, driving an F1 car and racing. But definitely watching the others racing, F1 especially, is something that drivers are dreaming of.

“I did have that chance to race of course in the past, but I’m not that young anymore and my priorities are a bit different now, but the passion and the wish of racing on Sunday is quite high, but in reality, I know my place in the team and my role and I try to do my best in the role.”

Kubica has taken part in several practice sessions for Alfa Romeo and has a key role this year, as the team looks to make the most of its driver-in-the-loop simulator. It will require correlating virtual and real-world data, which will fall on Kubica’s shoulders.

“Now the simulator is ready to be developed and a large part of the job will be to do the correlation on track,” said Alfa Romeo team principal Frédéric Vasseur. “Robert will be back into the car each month or each two months to ensure the correlation is good.”

Kubica said that he was keen to take part in practice sessions, but understood the need for Räikkonen and Giovinazzi to have enough time in the car. “Of course, the change in the format of the weekend makes things a bit more complicated,” he said. “I think we’ll have to all sit down and decide. I know it’s not an easy call. From one side, I’ve been a racing driver and know how important it is to be in the car as the race driver, so I’m not keen to take FP1’s away from our drivers. But I’ll never say no if I get the chance.”

This year, Kubica has already raced in sports cars, making his maiden Rolex 24 appearance in January at Daytona with High Class Racing. Their race lasted just 56 laps though due to gearbox trouble.

He will also combine his Formula 1 reserve driver duties with a European Le Mans drive with Team WRT, driving its LMP2 Oreca as the outfit steps up to the prototype class. The Polish driver said he was excited about the opportunity to compete in a new series and type of racing.

“It’s a great opportunity I’ll have to discover a new series but also for a different way of racing. You’re sharing the car with your team-mates and while people associate endurance racing as being ‘reliability races’, they’re actually very long sprint races from a performance point of view.

“It’s very competitive in European Le Mans Series. We’re still getting ready, firstly to learn as much as I can and try to do something good. When you put the helmet on and jump in the car, you always want to do your best and try to get some good results.”