Charles Leclerc is just the latest to have a debut F1 win cruelly dashed, but he showed that he’ll be world champion before Max Verstappen​ 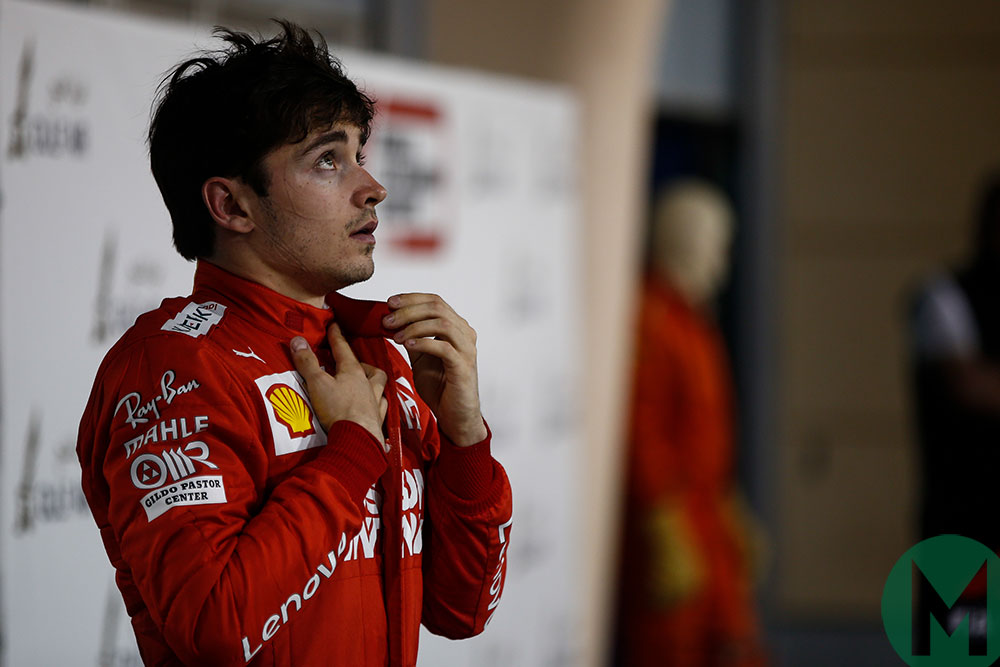 Poor young Charles Leclerc is in excellent albeit disappointed company.

And that’s just the world champions.

It was win-win despite the loss. I state again: Leclerc to become world champion before Max Verstappen

Alesi’s furious and fast reaction to his Ferrari’s gearbox failure after pitting from the lead at Monza in 1994 – and in barred Michael Schumacher’s absence, too – is the stuff of legend. He stormed through the garage, jumped, suited and booted still, into an Alfa Romeo 164 and blatted flat-chat to his boat moored in Antibes; so jilting his private jet parked at Milan’s Malpensa.

Ferrari 412T1B’s designer John Barnard reckoned that first gear had been ‘paddled’ fractionally too soon for its clutch’s liking, stripping the dog-rings, and that a wiser head might with more patience have rescued the situation.

It had become clear – perhaps even to Alesi himself – that this Frenchman of Sicilian extraction was unlikely to become world champion. (And I write that as a huge fan of his.) 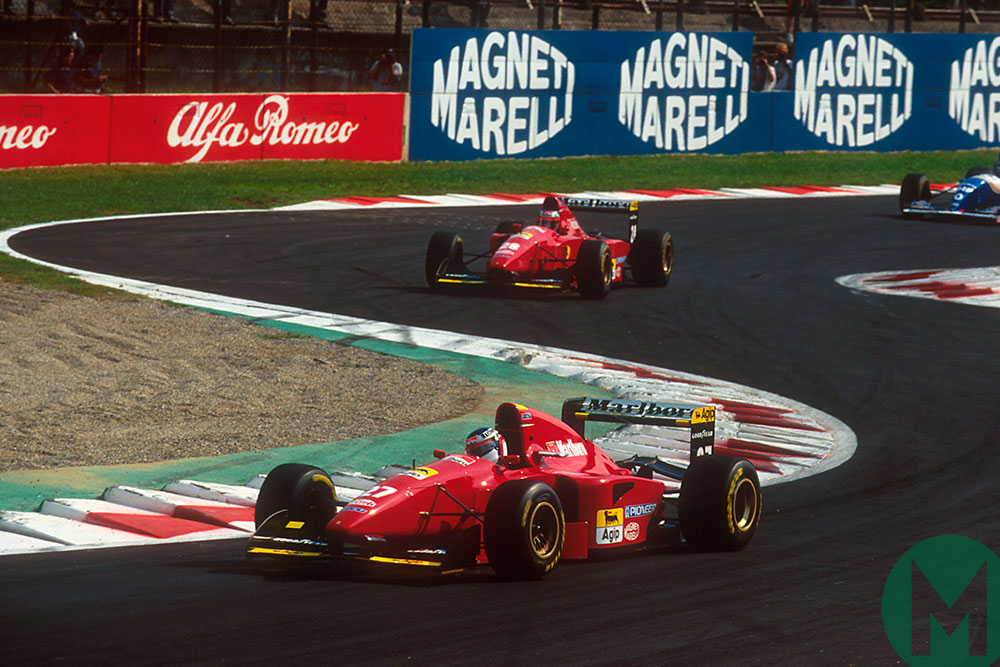 Yes, Senna was agitated after the 1984 Monaco GP had been halted controversially just as his Toleman was looming in the leader’s mirrors – but also he knew in a heart usually warm but occasionally dark that better cars and better days lay ahead and that Alain Prost was looking over his shoulder already.

Some took defeat on the chin; others rebounded.

Häkkinen, seven laps from victory in the 1997 British GP when his engine let go, hopped from a silenced McLaren and saluted the Silverstone crowd as if he had won. Though the Finn had taken much longer than had Senna, he, too, knew that he had arrived – or rather was arriving at least.

Graham Hill trudged back after crashing from the 1960 British GP because of brake failure and shrugged ruefully at BRM’s pit crew. His brilliant recovery from dead last to first place after stalling at the start meant there could be no anger, only bewilderment.

Son Damon reacted likewise at Silverstone some 33 years later when his Williams’ engine vented while leading; and again when a blowout denied him on the penultimate lap of the subsequent German GP. His father had had to wait two more years for his first GP win; Damon won the next three GPs on the bounce.

New Zealander Hulme, son of a recipient of the Victoria Cross, was not one to make a fuss: cooked brakes at a baking Kyalami in 1967 were to be expected.

His subsequent win in Monaco, however, caught some by surprise: Clerk of the Course Louis Chiron reportedly leaned into the victorious Brabham’s cockpit to enquire of its driver’s name. Now, that brought a saltier response.

Rindt could be pepperish – witness the open letter about fragile high wings after his plane-crashing from the lead of the 1969 Spanish GP – but almost continuous Formula 2 success against the best buoyed his ego and reputation, plus he was consoled by the fact that his Formula 1 nemesis was also a good friend: Stewart would beat Rindt’s Lotus by a whisker – 0.08sec – at Monza.

And Motor Sport‘s doubting Denis Jenkinson would have to shave his beard when the feisty and gifted Austrian won finally just two GPs later.

Scheckter, reining his inner wilder child, led the 1973 French GP at Paul Ricard – just his third F1 start – with a serenity that caused normally calm reigning world champion Emerson Fittipaldi to blow a gasket and wreck both their races after 41 laps.

A similarly inexperienced Stewart, his BRM team-mate Graham Hill having five laps earlier – and in Jim Clark’s Indy absence, too – been elbowed up an escape road and out of the lead, failed to spot oil dropped at Ste Dévote at Monaco in 1965.

An even more inexperienced (in four-wheeled terms) Surtees was caught out at Oporto in 1960 by a Lotus brake pedal made slick by leaking fuel; Jacques Villeneuve spattered Williams team-mate Damon Hill with oil before slipping to second after seeming all set to win on F1 debut, from pole, at Melbourne in 1996; and Räikkonen’s McLaren ran wide on another’s oil with five laps to go at Magny-Cours in 2002.

Punctures, slow and sudden, dead batteries and dud pitlane speed-limiters, flatulent fuel pumps (Rhodesian privateer Love had as it turned out given his good Bendix to a rival) and hiccoughing pick-ups, spins in the rain, an inspired Moss, an inspired Giancarlo Baghetti (!), split tanks and spilled oil and unpredictable backmarkers.

In an era when unreliability increasingly is the exception, Leclerc dealt with his pain in Bahrain in the manner of Stewart – who gathered up his spin and finished third at Monaco 1965 – rather than Alesi.

In a single race we saw both sides of the Monégasque’s coin and it was win-win despite the loss. So I will state again: Leclerc to become world champion before Max Verstappen does.