It’s not the six world championships that make Lewis Hamilton great, but his remarkable ability — from his early racing days — to extract everything from his car 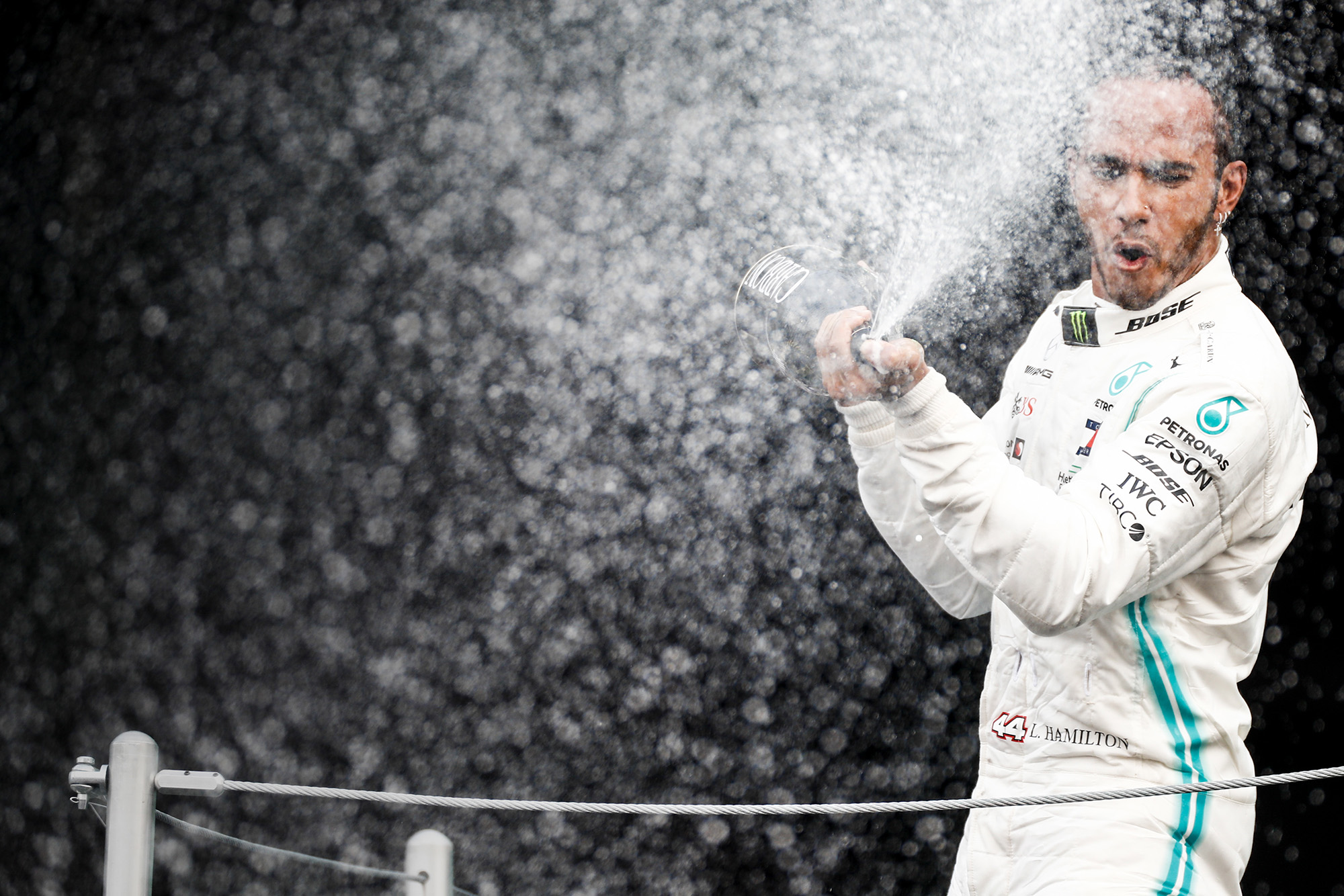 Car number 44, championship number six. Lewis Hamilton’s latest Formula 1 world title will doubtless trigger a volley of headlines underlining the Englishman’s ‘greatness’, but that’s hardly news. Several seasons have passed since he cemented his place as one of the sport’s finest exponents – not necessarily the best of all time, but certainly among their number.

It’s a cliché almost as old as the wheel itself, but inter-generational comparisons are pointless. Drivers from the modern era have far more opportunities to accumulate statistics because there are now three times as many world championship races as there were when the whole thing began in 1950. And success is rewarded with 25 points rather than 10 or fewer, so occasional race winner Valtteri Bottas has notched up approximately twice as many as Ayrton Senna. Note that this does not make him twice as good.

The increased number of scoring opportunities cannot facilitate the acquisition of titles, of course. A competitive car naturally helps, but does anybody think any the less of Jim Clark because Colin Chapman’s Lotuses frequently had an edge in period? It’s the ability consistently to extract the most from the material at your disposal that separates the great from the merely very worthy.

After this year’s title-settling United States GP, Hamilton and Bottas had been team-mates for 60 races and, with identical opportunities, had accumulated 37 victories between them, 30 of those to Hamilton. Therein lies the difference.

In Hamilton’s case, that extra something was frequently visible as he scaled the racing ladder. In 2004, his first full Formula 3 season was steady rather than stellar – with a single victory at the Norisring en route to fifth in the final standings – but his capacity for the extraordinary became apparent in the one-off Bahrain Superprix that December.

Restricted to 21st on the grid after a practice accident, he was up to 11th by the opening corner of the qualifying race, but could not progress thereafter.

In the final, he vaulted from 11th to fourth at the start and subsequently moved up to second, but the effort took its toll on his rear tyres and he settled down to what looked a fairly secure third place. When a late safety car bunched the field, however, his inner opportunist struck and he dislodged rivals Jamie Green and Nico Rosberg at the restart, thereafter holding off the latter’s potentially quicker car for the short distance to the flag. 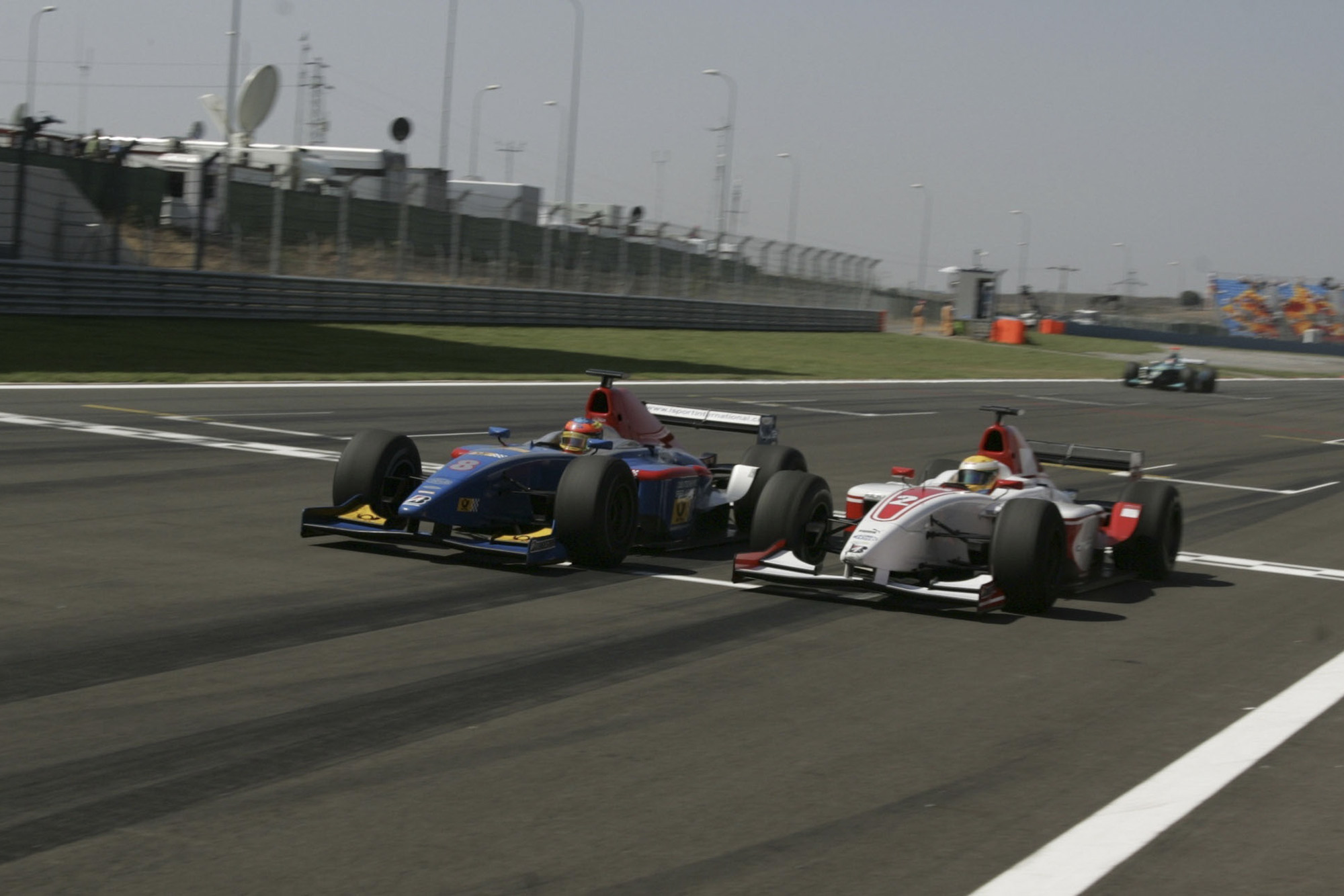 Similar flair was apparent when he won the GP2 title as a rookie in 2006 – not least a successful double-pass at Silverstone, when he capitalised on a strong tow to run three abreast with Clivio Piccione and Nelson Piquet Mk2 before slicing past into Becketts, the pivotal moment as he collected his second victory of the weekend.

Later that season he recovered from an early spin in Istanbul to slingshot from 16th to second, a rise that included an enduring – and wonderful – side-by-side duel with Timo Glock. Afterwards, the German said, “My first reaction was to get on the radio and moan about the wrong gearing and all that sort of stuff. I was hacked off to lose a place, but then I saw some TV replays and thought, ‘Wow.’ Lewis and I were both grinning on our way to the podium and I said to him, ‘Man, that was great.’ I trusted him completely.

“When I was racing Champ Cars some rivals made you feel rather nervous when you were side by side, particularly on the ovals, but I never felt that way with him. We always left each other just enough room – about a car’s width plus a couple of millimetres…”

Less than a year later, Glock was on his way to the GP2 title while Hamilton had proved beyond doubt that he was a match for reigning world champion team-mate Fernando Alonso at McLaren.

Naturally, it hasn’t all been positive. There have been weekends when his presence has barely been noticeable, but they have become fewer as his driving and approach have matured. Some thought him misguided to leave a winning machine such as McLaren, but he has scored 62 victories since then while his former employer hasn’t recorded any. Instinct served him well. 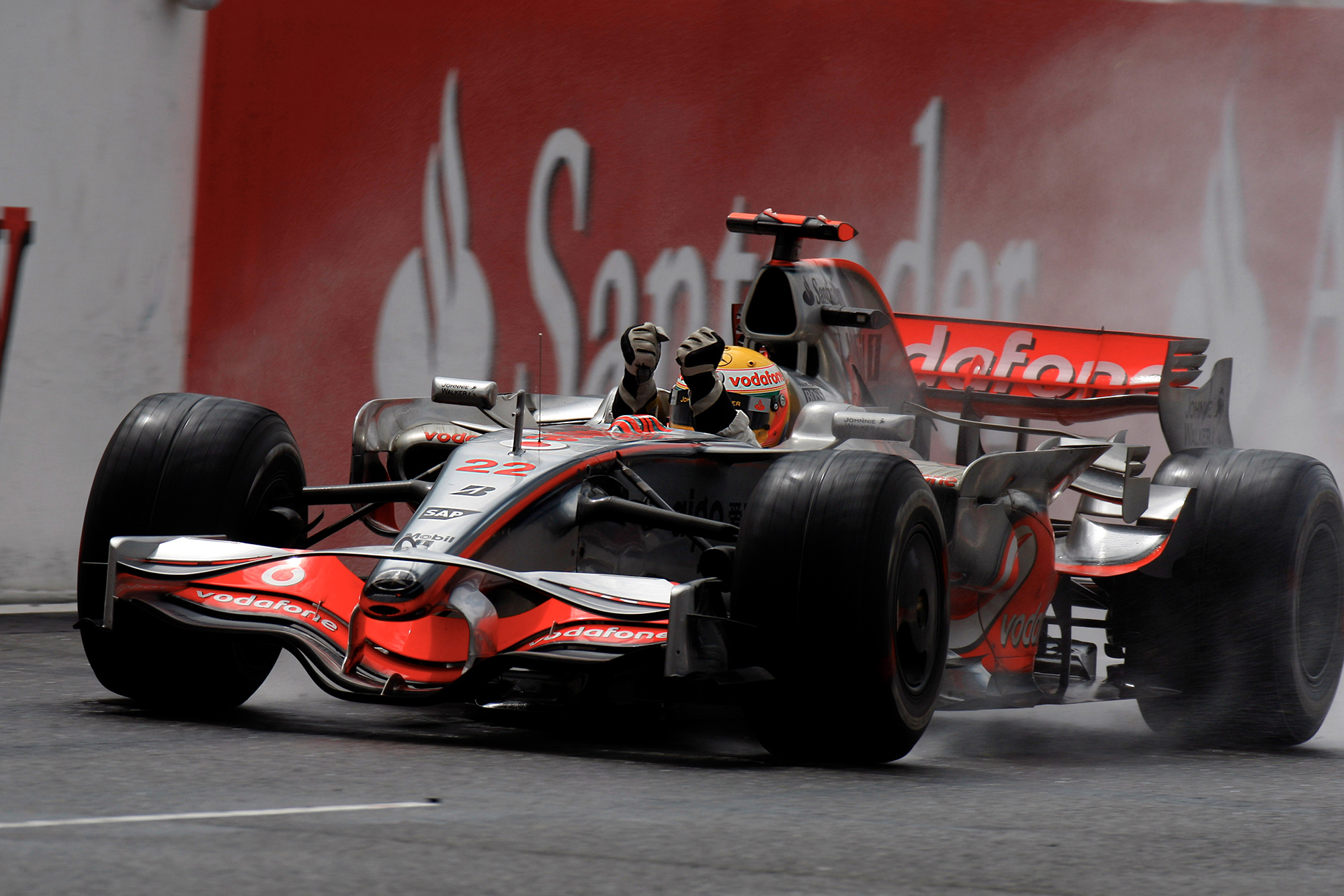 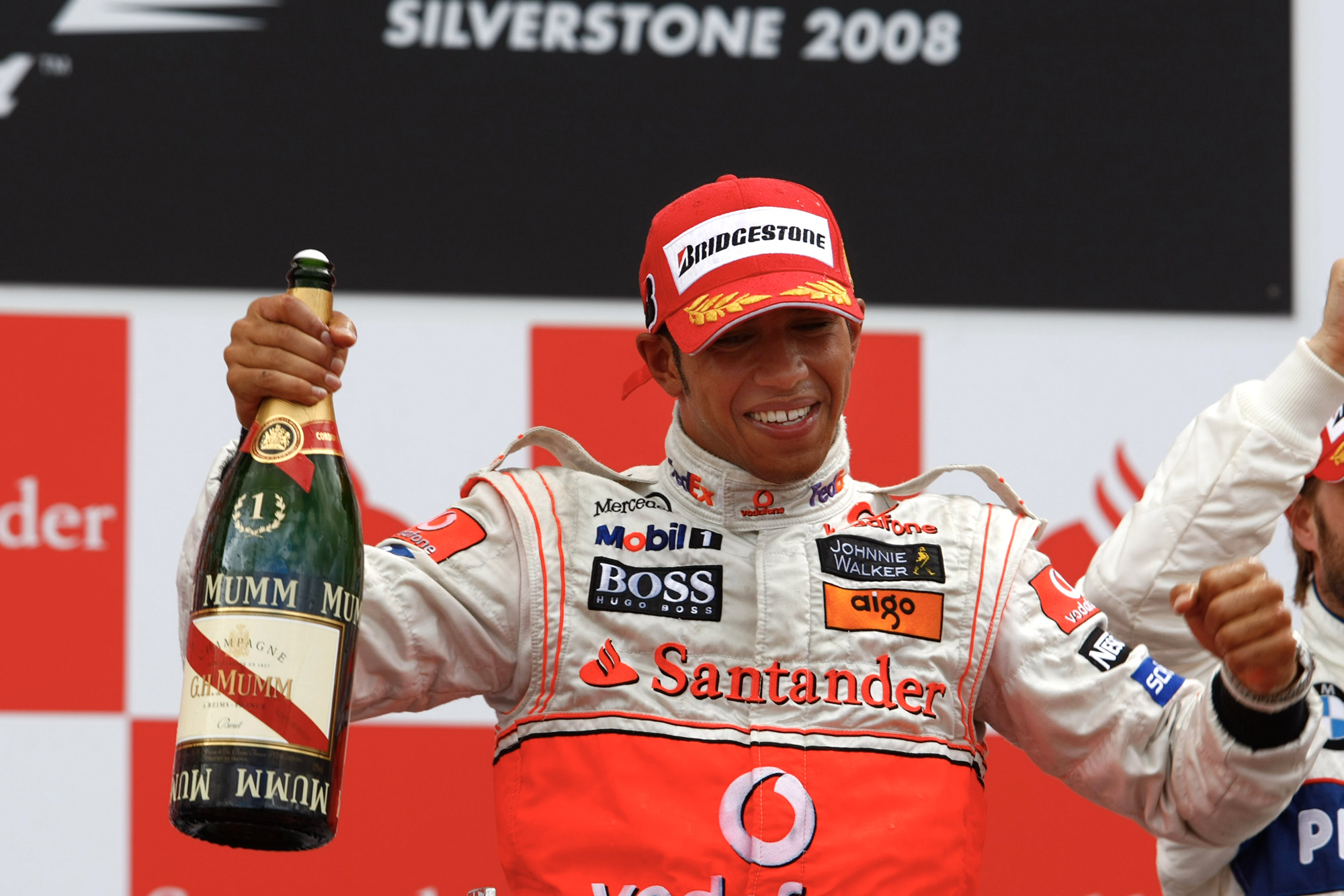 Hamilton’s 2008 Silverstone win was in the mould of the greats Photo: Motorsport Images

Some criticise his lifestyle choices, but in truth he has morphed into a happier, more complete driver at Mercedes, which allows him to live as he pleases so long as it doesn’t compromise his performances. If anything, it’s an approach that seems to have made him stronger.

And who cares if he wears garish shirts that aren’t to everybody’s taste? Nowadays, we look back fondly on James Hunt’s defiance of convention by turning up at formal occasions in T-shirt and jeans. In 2060, perhaps people will reflect on Hamilton’s Hilfiger habit in the same way.

Hamilton’s gift lies in making the improbable seem possible, something that is often harder to gauge in the modern era of ‘percentage’ driving and strategic compromise. But think for a moment of Jim Clark at Monza in 1967, losing the lead because of a puncture and then recovering a full lap to reclaim it again before a dicky fuel pump dropped him to third. Of Stirling Moss’s privateer Lotus defeating the superior power of Ferrari at Monaco and the Nürburgring in 1961. Juan Manuel Fangio’s successful pursuit of the Ferraris at the ’Ring in 1957. Or even of Tazio Nuvolari beating the Silver Arrows with his ageing Alfa Romeo P3 in the 1935 German GP.

One cannot claim that Hamilton is as good as (or better than) any of them, but some of his performances – winning by more than a minute in the rain at Silverstone in 2008, coming through to win from 14th at Hockenheim in 2018 – have been cast from a similar mould.