It’s easy to be cynical – men in suits exchanging assets, with the new chairman Chase Carey talking about the sport’s three ‘income buckets’ and its prospects for expansion.

But that’s just the financial market talk, not intended as an address to the fans. It’s too early to chastise Liberty for not having done that; they’ve not even completed the deal yet. 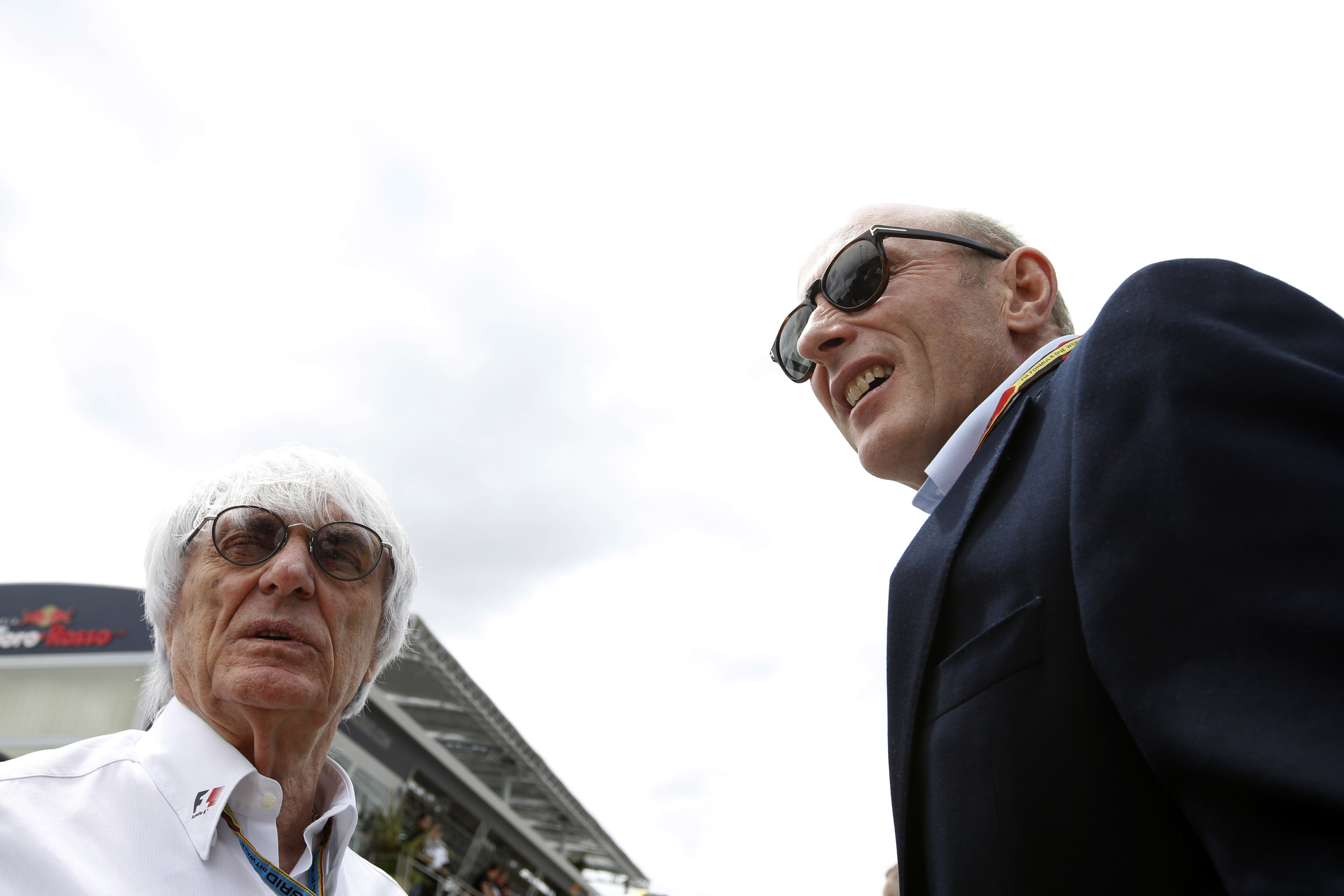 So, looking forwards, just what sort of custodians of the sport might Liberty be? I think we can be fairly certain they will serve it better than CVC did or any other private equity company would. By their nature, private equity companies asset strip and move on. CVC has essentially bled the sport dry for the last 11 years. Whilst Liberty Media has obviously bought Formula 1 with the intention of making a lot of money from it, it might at least be looking upon its acquisition as something to invest in rather than simply take from. CVC played a totally passive role in the development of the sport during its tenure and made no attempt to engage with the audience; that’s not what it was about and is just one reason why a private equity company was in many was the worst possible type of owner for the sport. All it did was take. As much as it could get away with.

Liberty’s vision, we are told, is longer term. It intends to invest, to grow the sport. It is said there is more holistic view of where the sport should be racing and what the fees should be. If true, it would give fans in F1’s traditional core of Europe a much better chance of being able to afford ticket prices. It would seem we are going to be seeing F1 appear more frequently in America too – no bad thing. Furthermore, it seems the teams will be offered shareholding opportunities. This isn’t quite the franchise model that many of the teams would like to see, but it is some way towards it and a much fairer way of allowing them to profit from the growth of the sport that couldn’t exist without them.

In the meantime, the under-developed digital platform of the sport will be revolutionised. Technology would have insisted that would have happened anyway but under the previous ownership it would have been uncontrolled or at best uncoordinated – and given the fans the worst deal possible. With an engaged media group at the helm we can expect F1 to be leading the way in providing a very attractive array of coverage that will extend way beyond switching on a TV.

Looking ahead a little further, would a more enlightened owner begin to engage in ways of making what is being consumed – ie the racing – better rather than merely marketing it better and serving it up more enticingly? I would hope so. I would hope also that it might engage someone steeped in the racing – Ross Brawn’s name suggests itself – to apply himself to that. F1 remains at its core an amazing sport. But it can be so much more so. 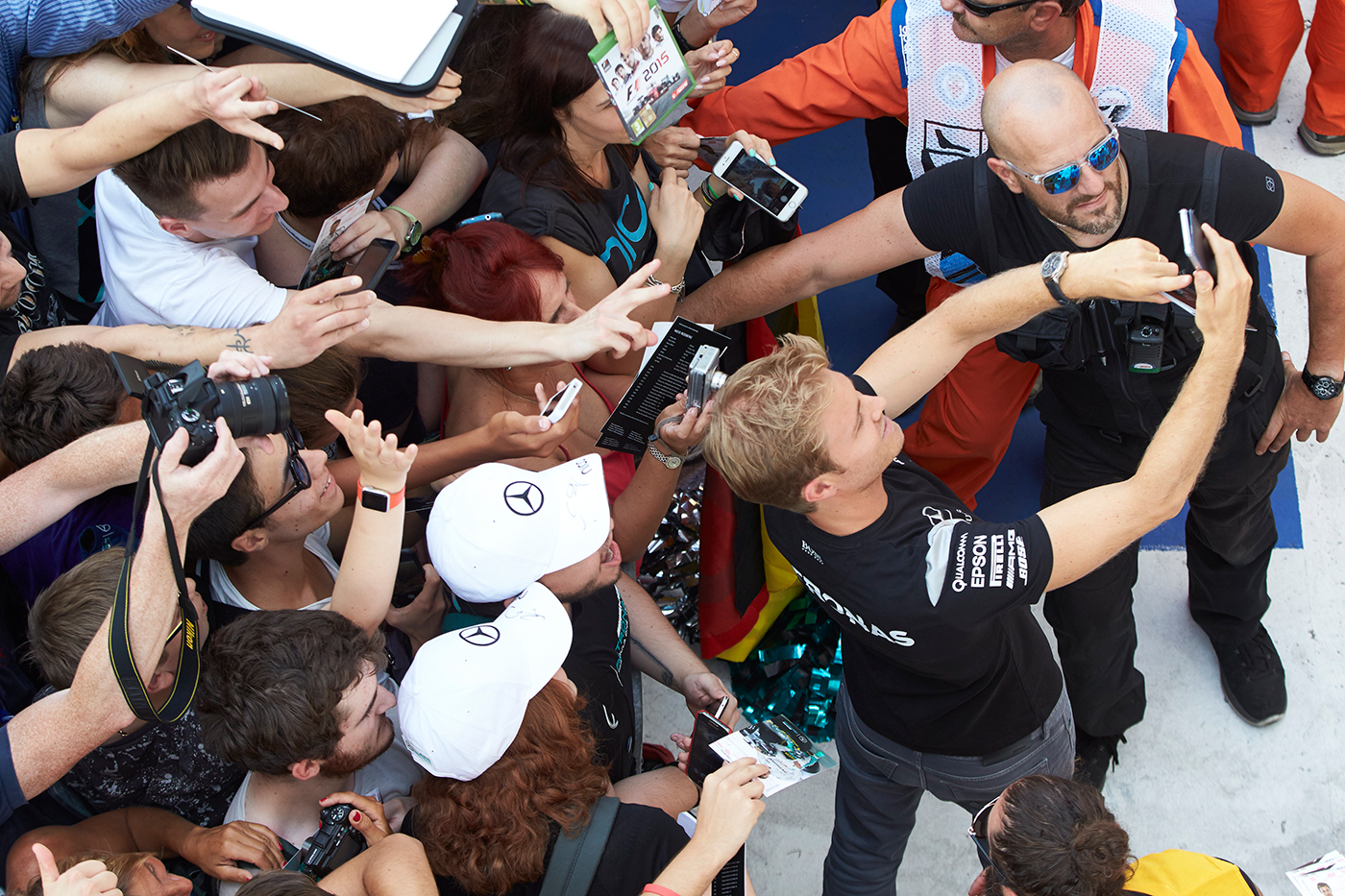