Formula 1 teams are playing the long game right now. On the verge of seeing where the new regulations leave them in the pecking order, the fact that the changes are so seismic means there has been a concerted effort by many teams not to commit completely to any development direction, but instead have a baseline that allows them to react to any potential routes that emerge as the clear way to go.

But it’s not just the teams that are thinking about the long haul, some of the brightest talents in the sport are tied down for the foreseeable future in a scenario that could well lead to some very interesting discussions in 12 months time.

Just take a look at the top four teams – nearly half the grid – from 2021 and the youngest drivers they have on their books.

While their respective team-mates might have less of their current deals to run, for Verstappen, Leclerc and Norris there are long-term contracts in place that will keep them where they are (clauses permitting) for a number of seasons yet.

Norris recently signed his lucrative new deal that ties him to McLaren until 2025, exceeding Leclerc by one year and Verstappen by two, although the reigning world champion has already hinted that he’s happy to extend his Red Bull deal for far longer than that. 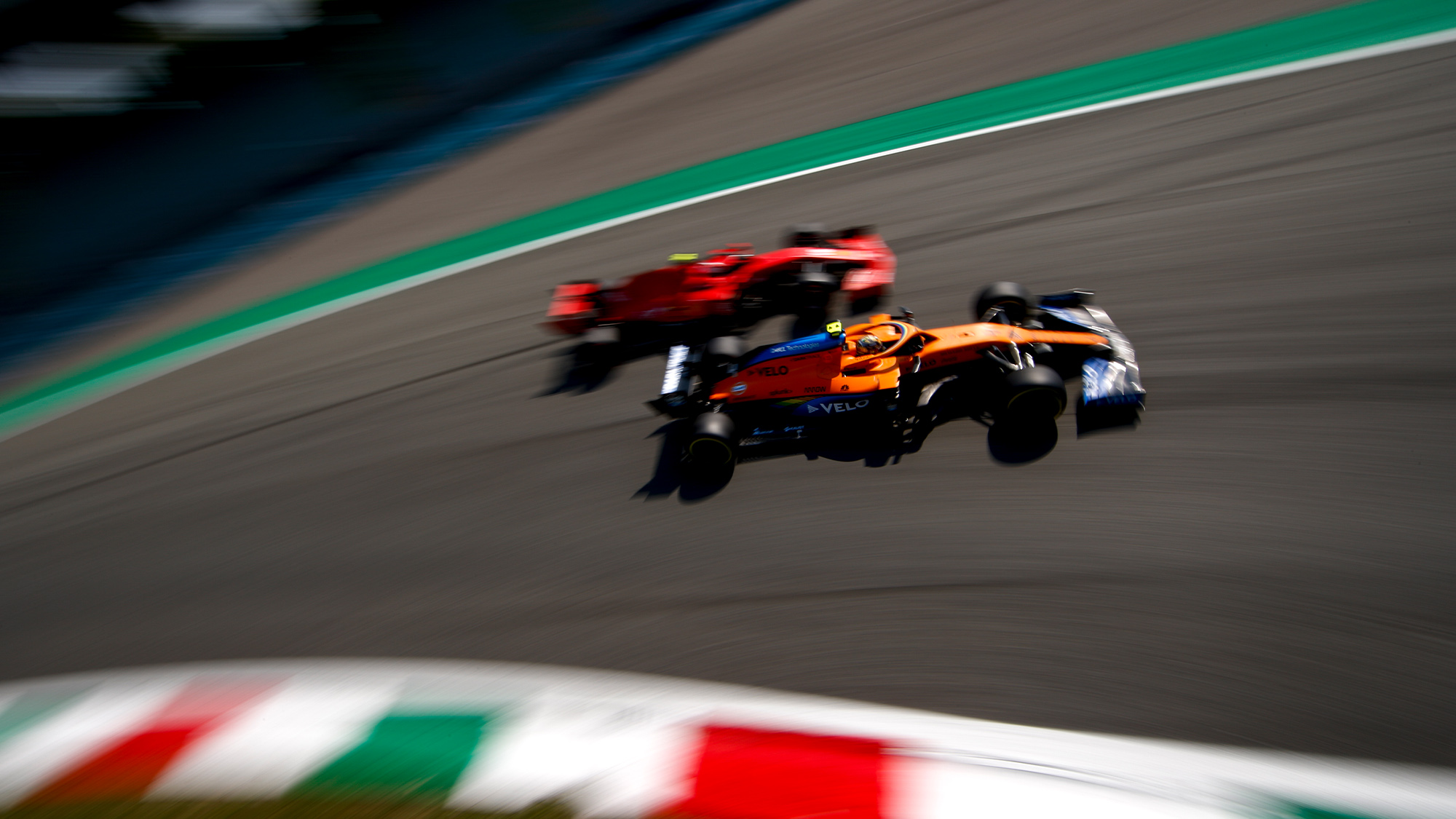 It’s fair to say the four drivers listed above are seen as the future for each of their respective teams, hence the long deals. Or in Russell’s case, the show of faith by breaking up a harmonious partnership between Lewis Hamilton and Valtteri Bottas that had yielded five straight constructors’ championships and helped get the best out of the seven-time world champion.

In fact, I’m probably not giving them enough credit by calling them the future. Verstappen clearly is the now, and Leclerc and Norris can claim the same, even if Ferrari’s top-scorer last season was the ever-impressive Carlos Sainz.

And in a slightly strange twist, when you think about it, Sainz might actually be the driver in the best position of any among the top four teams. 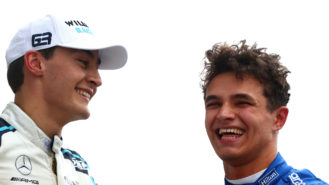 Today we’ll see the car on which Lando Norris – whose contract McLaren has recently extended to the end of 2025 – will stake his future. Let’s hope it’s a…

Hear me out on this one. Sainz is out of contract at the end of this coming season, and Ferrari has yet to communicate that a new deal has been done, so he’s about to enter the last 12 months of his current agreement. Lewis Hamilton is in the same situation but looks certain to finish his career (sooner or later) with Mercedes, while Daniel Ricciardo is tied into McLaren until 2023 and Sergio Perez consigned to a second fiddle role at Red Bull.

So if any team outside the top four puts itself into a position to win races and championships on a regular basis in F1’s new era, Sainz could well be the driver of the younger generation who is the most realistic target to try and take advantage of that.

And no disrespect to Sainz – who is very much in that conversation after yet another excellent season in yet another new team in 2021 – but if Verstappen, Russell, Leclerc and Norris were all out of contract at the end of this coming year, I’m not convinced it would the Spaniard who tops the wish list for teams with a winning car.

I’ll admit, it’s an unlikely scenario that a team outside the top four will be catapulted into the title fight but you never know, and it’s notable how strongly the brightest talents have committed to their existing outfits.

They’ve done that for good reason, it must be said. McLaren is a team very much on the up and Norris loves being part of it, while Ferrari has also shown it is on the right path after a pretty dire 2020 and continues to have the romantic pull for so many. Of course, Red Bull finally ended Mercedes’ run of championship doubles but the dominant team of the past eight years will remain attractive for a long time even if it slips from the front for a spell, given its recent track record.

How happy each driver is in their current location shines through in their demeanour and attitude. Perhaps it’s the age that plays a part, with the younger drivers knowing they have time on their side and therefore are that little bit more patient, or at least optimistic of future success. But they’re almost becoming synonymous with their current homes, and I get the sense it won’t take long until the same can be said of Russell.

All of that is not to say the other line-ups are weak, far from it. In fact, this might be the strongest and most popular F1 grid in recent history. Outside the top four, Fernando Alonso has brought box office interest to Alpine and continues to perform at the highest level alongside the sport’s newest race-winner in Esteban Ocon, while Sebastian Vettel’s almost ambassadorial style these days makes him tough to root against.

I don’t know of many people who aren’t keen to see Pierre Gasly get better machinery following his excellent response at losing his Red Bull seat over the past few years, plus Yuki Tsunoda’s honesty is endearing even if he could probably do without needing to front up so often by ironing out some errors. 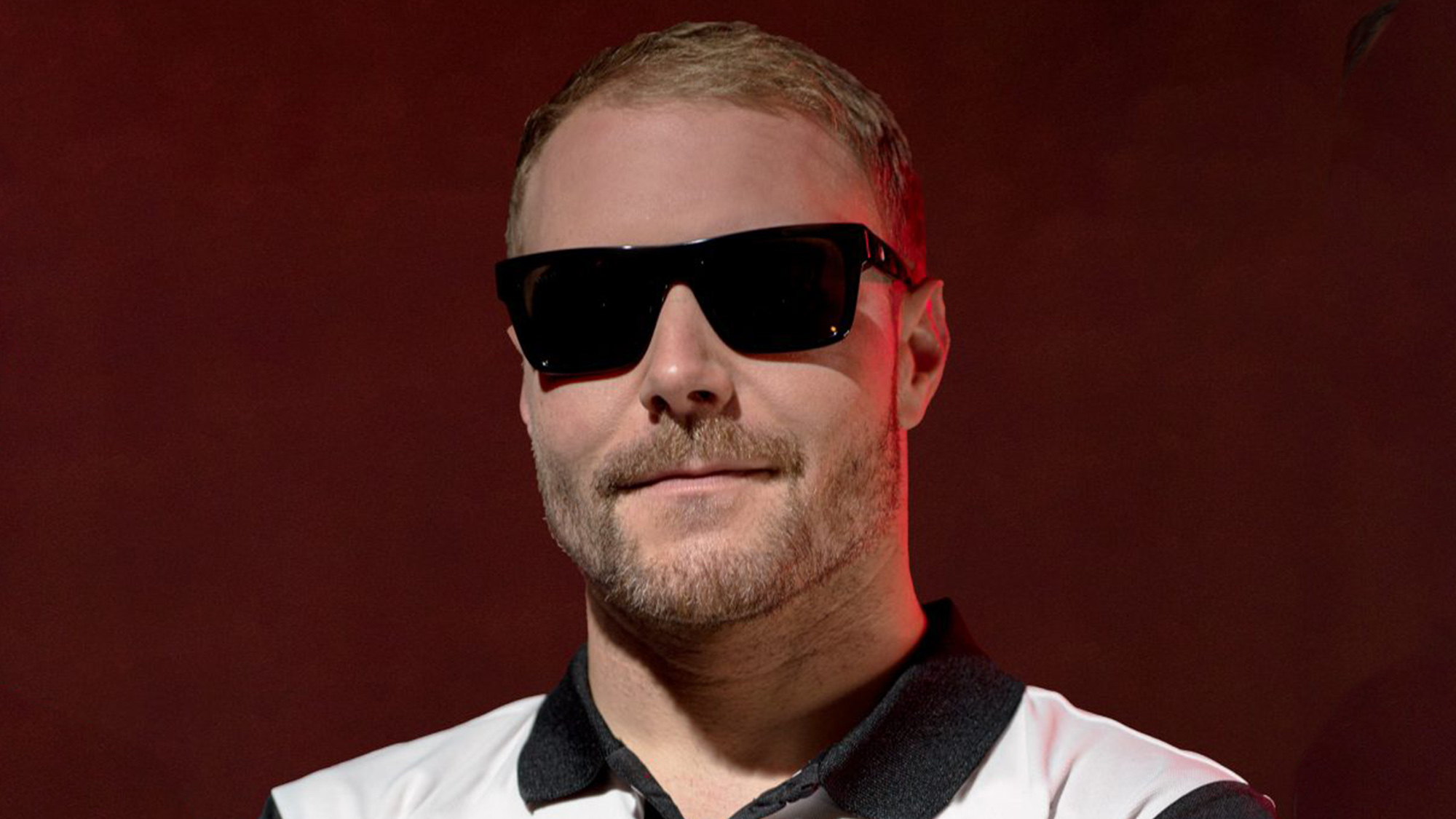 Blinded by hope? Bottas’s fresh start at Alfa might be timed to perfection

All have got something going for them that makes them popular, and all seem genuinely positive to be where they are heading into 2022. But it’s a little easier to give off that impression when there’s hope alongside expectation at the start of a new era.

How quickly that overall feeling of happy drivers in happy teams changes if anyone steals a march with these new regulations remains to be seen. If it’s a team from outside that top four, then some big opportunities could open up for drivers who currently don’t have the most secure future as it stands.