With the Hungarian Grand Prix only a few days away we look back into Motor Sport‘s archives to see what’s been said about the venue over time.

Damon Hill “coped well” there in 1997, Denis Jenkinson refused to set foot in Hungary while Ken Tyrrell thought it was horrible and Nigel Roebuck deemed it a “theatre of tedium”. Here’s to an exciting race in 2015… 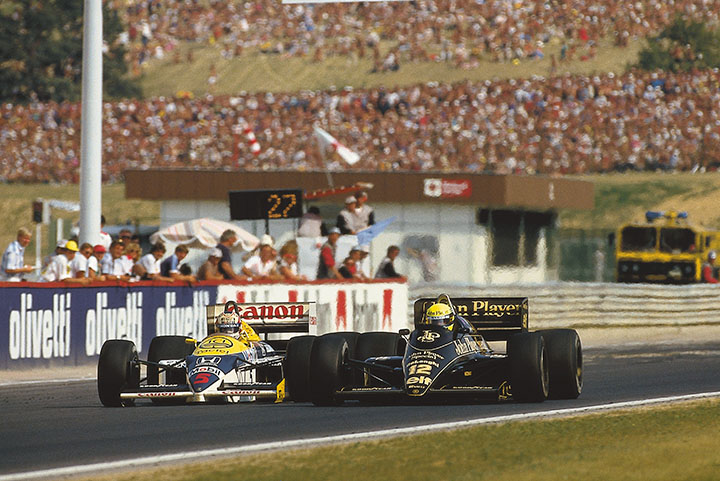 “Bernie Ecclestone, perspicaciously keen to head east, reportedly liked what he saw at Népliget Park in the 1980s. Local conservationists – ah, those touchy-feely Warsaw Pact tree-huggers – did not like what they heard and blocked the plan.

It was easier to build afresh. To prove the point a Stakhanovite stint saw the Hungaroring rise from its dustbowl in only eight months. It’s been a GP ever-present ever since, the apparently uninspiring track growing on us over time and providing many memorable moments.

“A street race was obviously out of the question. A track laid out in the centre of Budapest would have eclipsed even Monaco for sheer architectural splendour and elegance. But, realistically, there was no way of organising such a spectacle. Instead, it was decided to construct a purpose-built circuit some 12 miles or so from the centre of the city, the 4.014km, 2.494mile Hungaroring straddling a small valley just off one of the major motorways.

“The result is a modern, well laid-out and splendidly organised facility rather reminiscent of the new Spanish Jerez track. But, although the drivers complained that the Hungaroring was lacking some fast corners and a really long straight. the organisation was sharper and more efficient than at Jerez. I can never recall a brand new circuit staging its inaugural Championship Grand Prix with as little fuss and as few teething troubles as the Hungaroring did.” 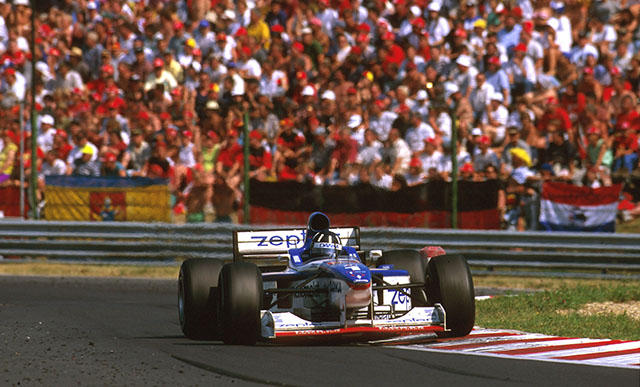 “There were certain features about Hungary which I think I coped with well. Plus the car was ideally suited to that track, as it’s not a circuit where you need a lot of horsepower. And Bridgestone turned up with a very good tyre, whereas Goodyear made a bit of a mistake.” 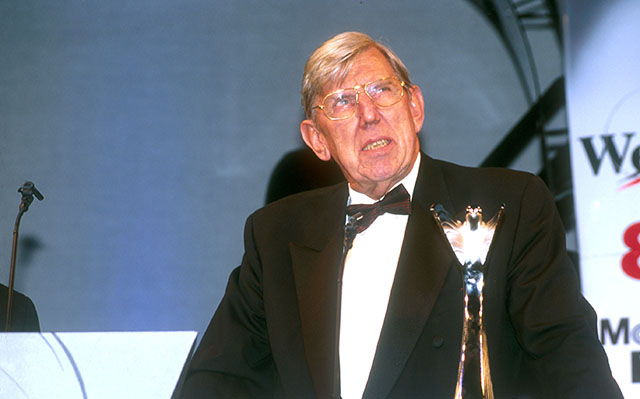 “When everyone arrived in ‘86, and was appalled, I was quite impressed. It had changed beyond all recognition. It was still horrible, though!”

“The Hungaroring still isn’t capable of producing a decent race. Maybe that’s because it was designed like an old Scalextric set devoid of any meaningful straight segments.

“In those days the drivers stepped from their plush 150 mph sports cars to board a flight, and disembarked at the other end to find themselves handed the keys to a Trabant hire car. A few careful owners, all the latest mod cons: wheels, roof, things like that.” 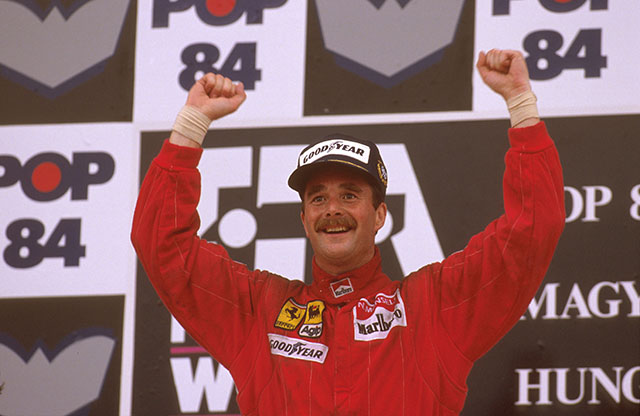 Some snapshot moments instantly ingrain themselves into the very fabric of grand prix legend. Nigel Mansell is at the epicentre of a remarkable number of these. Has there ever been a more sensational pass than the one he pulled on Ayrton Senna in Hungary? But that move, borne of split-second instinct, was simply the climax to a remarkable drive that had begun from 12th on the grid.

“If ever you needed proof that grip is the enemy of racing, last year’s Hungarian Grand Prix provided it. Ever since the first race at the Hungaroring, back in 1986, the circuit has been regarded as the dreariest in Formula 1, devoid of challenging corners, absurdly lacking in overtaking opportunities. Even the lengthening of the pit straight, some years ago, did little to address the problem: the Hungarian Grand Prix, traditionally, is a drudge.

“Traditionally, too, it is run in extreme heat. Budapest in August is invariably sticky, but in 2006 something of a miracle occurred. Race day was not only cool, but also – Saints be praised – wet. And thus it was that this theatre of tedium was transformed into the venue for the most exciting grand prix of the year.”

“At times, he could be dogmatic. He disliked Hockenheim, refused to report on the Hungarian Grand Prix, nor did he attend a Japanese GP. He had firm views and he voiced them.”

“Ricciardo duly took his second win in five races, Alonso a tenacious relentless second, Hamilton a fantastically combative third, Rosberg a disappointed fourth on a day when, if it hadn’t been for the timing of the Ericsson crash, no-one would have even seen which way he’d gone. Massa rebuffed Räikkönen’s pressure to hang onto a distant fifth while Vettel withstood intense pressure from Bottas in the last few laps to hang onto seventh ahead of Vergne and Button.

“A wide-grinning Perth boy stood getting drenched by champagne under a late afternoon Budapest sun.”

Our new online database will be launching next week. You’ll be able to compare F1 drivers at different circuits (as well as from different eras). Here’s a snapshot which shows how the statistics are loaded against Rosberg this weekend. 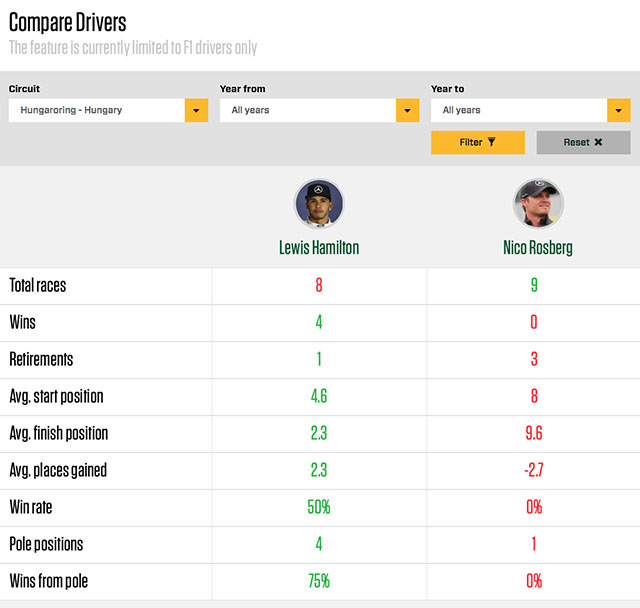 What chance another Hamilton victory?