The last Grand Prix I attended was at Silverstone in 2003. It was an epic race, enlivened by Neil Horan’s potentially suicidal track invasion, the best victory drive of Rubens Barrichello’s career and, for me, walking into what felt like a concrete pillar in the Jaguar hospitality unit, looking up and discovering it was actually Arnold Schwarzenegger.

My absence from every Grand Prix held since is explained not by apathy, but the fact that free time is the most scarce commodity I possess and, if I’m going to use some of it to go a track, I’d rather take part than watch. 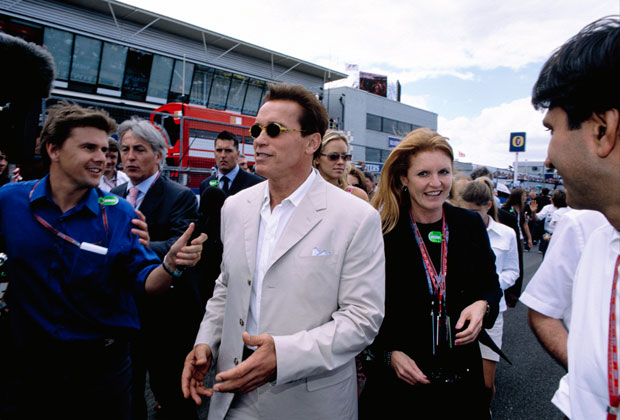 Even so, later this week I am saddling up and heading off to Spa. Now it’s confirmed, I must confirm also that I am pathetically excited by the prospect and, if I’m honest, that says as much about the track than any of the cars that will be racing around it. I first went 15 years ago as part of a series of pilgrimages for this magazine to places of great historical importance, and I’ve been averaging a least one visit a year ever since.

Spa-Francorchamps is more than merely an old and interesting circuit. You might disagree, but to me it is the home of motor racing. It is the oldest circuit still used for Formula 1 – even if it beats Monza by only a matter of months – and in original form was the quickest street circuit of them all, as Jacky Ickx’s 163mph lap in qualifying for the 1973 1000km in a Ferrari 312PB attests. Just think about that for a moment: an average of more than 163mph despite slowing for and accelerating away from one of the tightest hairpins in racing, in a sports car with an engine displacing just 3 litres and all exactly 40 years ago. Perhaps you might care to speculate about the average speed a modern Audi or Toyota prototype might achieve were the authorities to close the roads for racing once more. I’m guessing it would be close to 180mph. 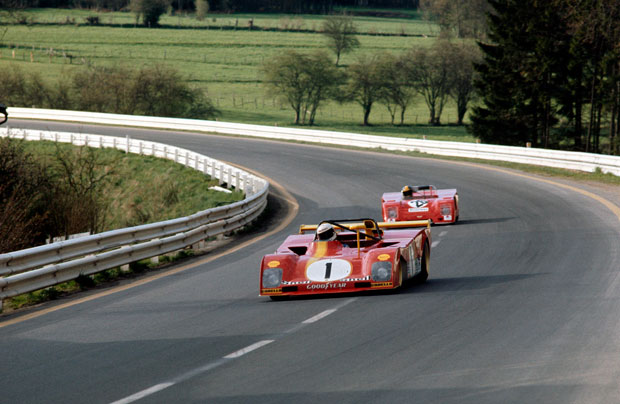 Can you imagine the images that might have been provided had Ickx been equipped with an on-board camera? Eau Rouge would have been nowhere near flat in those days before serious downforce, but at what speed would he have turned into the endless Burnenville curve? Would that have been taken foot to the floor at 200mph? And was the Masta Kink really taken at full throttle even in a car as legendarily agile as the 312PB? And if so would Jacky’s hands just be a left-right blur on the wheel? In fact I can find no in-car or on-car footage at all of the old Spa on the internet, save the well-known clip of some early ’60s GT cars circulating at a rather modest pace on a day when the roads were still open to the public. If you know of any others, perhaps you’d care to post the link…

Of course there is another aspect to Spa, the dark side of a circuit that inspired far greater fear than the Nürburgring. Only half of the eight British drivers who took part in the 1960 Belgian Grand Prix survived unscathed: of the remaining four, two were fearfully injured (Stirling Moss and Mike Taylor) and two killed (Chris Bristow and Alan Stacey), adding to a tally of British losses at the circuit that already included Dick Seaman and Archie Scott Brown. 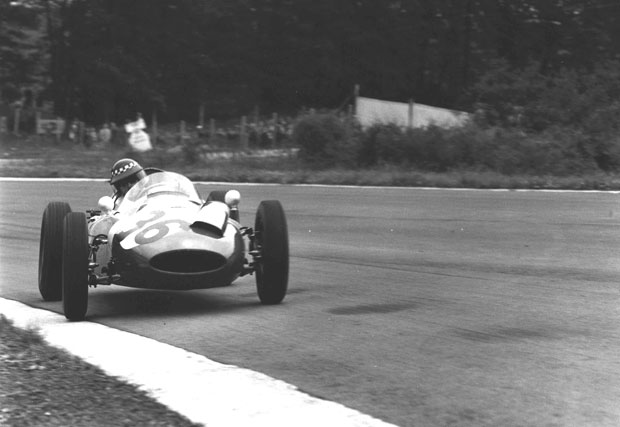 But it seems a circuit can be great or it can be safe, but not both. If you think of the most renowned circuits, from Le Mans and the Nürburgring, to Spa, Monza and Indianapolis, just about the only thing they had in common in their heydays was a greater than average chance of dying if you raced there.

Sadly there’ll be no time this weekend for my ritual pilgrimage around the old circuit and sitting outside the chip shop at the exit of the Masta Kink and seeing if I can’t catch some old ghostly echo of a flat-12 Porsche or Ferrari bearing down on me at 200mph.

Happily, however, I’ll be back there but four weeks later for my third consecutive attempt to finish the Spa Six Hours. Watching brand new F1 cars and racing a 50-year-old Ford saloon are maybe two of the more diverse ways of experiencing Spa, but it both cases it’ll be Spa, the best permanent racing facility in the world. And I, for one, cannot wait.