Fifty years after it blew up in practice, Jim Clark’s BRM H16-engined Lotus 43 returned to Oulton Park to be demonstrated during the Gold Cup race weekend. 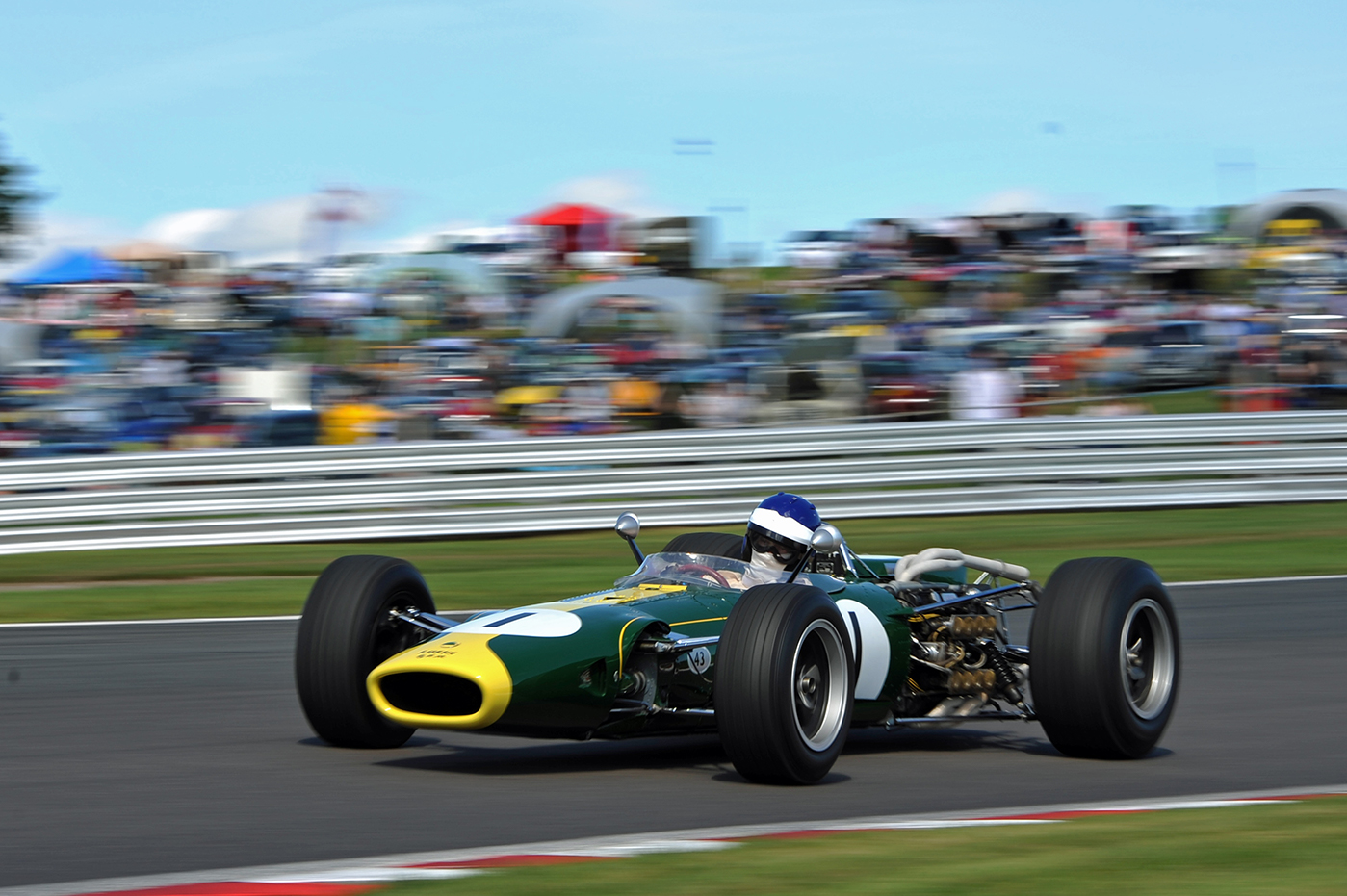 This piece of motor racing history is back running thanks to the passion and determination of racer and Nissan dealer Andy Middlehurst, a self-confessed Clark fan. Andy’s dad Phil raced Lotus Cortinas against Clark in the 1960s and Andy has been a huge fan ever since.

The 43 was a pretty decent car for the 1966 season as Formula 1 moved to a 3-litre engine formula. However, Colin Chapman had limited engine choice and opted for the heavy, over-complicated and ultimately fragile BRM H16 unit. That would all change in the spring of 1967 with the arrival of the Ford Cosworth DFV.

Chassis 43/1 was entered for seven races, four with Clark, two with Peter Arundell and one with Graham Hill. It finished just one race, when Clark won the US Grand Prix at Watkins Glen on 2 October. Even then, the engine was ailing by the end of the race and it took Clark’s peerless ability to get the car home. Two weeks earlier, for the non-championship Gold Cup at Oulton Park, it failed in practice and Clark reverted to Arundell’s Climax-powered Lotus 33 to finish third in the race. He was predictably out-paced by the Repco-engined Brabhams of Jack Brabham and Denny Hulme. 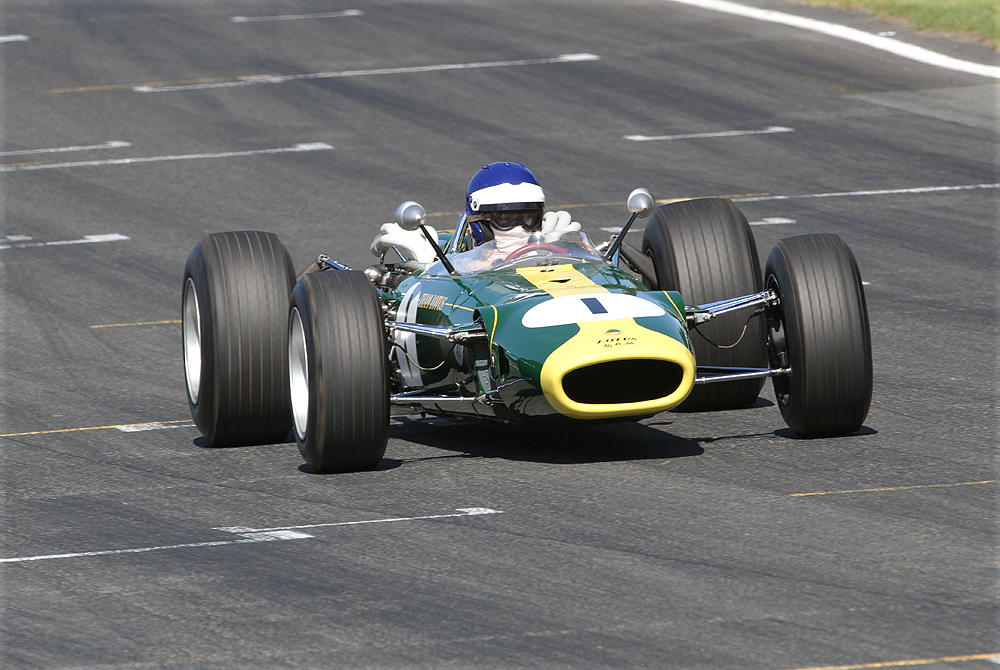 Now, after a 10-year rebuild and restoration, Middlehurst has got the car running again and will continue to field it in demonstrations, including at the next weekend’s Goodwood Revival. The key turning point in bringing the car back to life was sourcing one of just six H16 engines from a museum in Australia. Understandably, Middlehurst has no plans to race the car.

After its Grand Prix career ended in the South African Grand Prix on 2 January 1967, the chassis found its way into the fledgling Formula 5000 with the redoubtable Jock Russell, before being consigned to storage in an old furniture van for decades. It took Middlehurst several attempts to buy it and his perseverance and dedication has brought this piece of racing history back to life.