Mario Andretti didn’t receive the plaudits he deserved from the racing press, many of whom wrote that Ronnie Peterson would have beaten him to the title in 1978 if he’d been allowed to. However, Colin Chapman and the grandees of F1 journalism knew better. 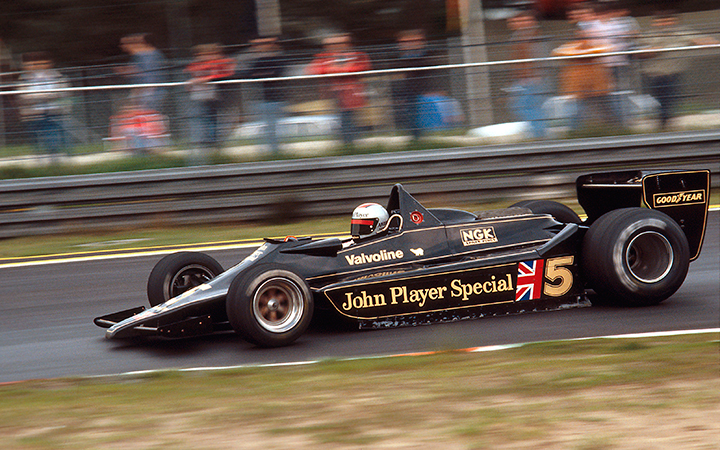 Comments Nigel Roebuck: “It really used to piss Chapman off that people were to some degree denigrating Mario’s championship by saying, ‘Oh sure, but Ronnie was quicker, wasn’t he?’ Chapman really used to get angry at that because it really does a disservice to both Chapman and Mario. If anyone had a right to be pissed off it was Ronnie, and Ronnie never was because he was an honorable bloke and because he, more than anybody, knew what his limitations were. Ronnie always said the 79 wouldn’t have been anything like it was without Mario.” 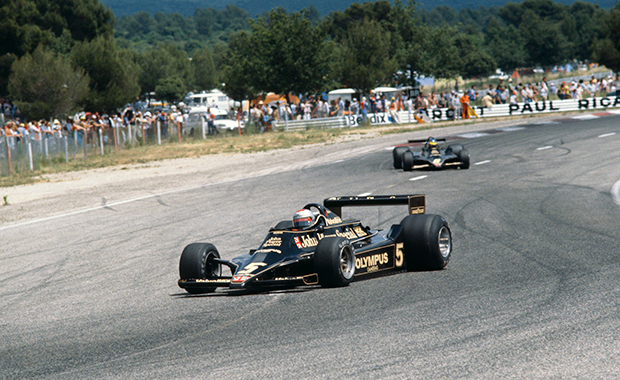 Jabby Crombac agrees. “Ronnie was one of the quickest men ever. It’s just that he wasn’t terribly bright and therefore didn’t put himself in the car that his talent deserved. He didn’t make the right decision at the right time. For sure, Ronnie was quicker, but it was like with Emerson when they were team-mates a few years earlier. Emerson wasn’t the quickest, but he was a guy who developed the car. On race morning Ronnie would take Emerson’s set-up and beat him, and it was a little bit that sort of thing with Mario.

“Mario was the guy who was setting up the car and Ronnie was the guy who was extracting the best out of it,” Crombac adds. “But without Mario Ronnie would have been nowhere. He had the car control and the speed of reaction, but he wasn’t as good as Mario for the development of the car.”

Pino Allievi concurs with his English and French colleagues. “I think the championship with Lotus has not given to Mario what he deserved to have because he won some races because of team orders,” Allievi says. “But it was totally right to do that. Mario deserved more than that. All the people thought he won because Ronnie had arranged for it. That was totally untrue because Ronnie wouldn’t have won alone the championship for Lotus if Mario was not there preparing his car.

“Of course, Ronnie was bloody fast, but I think it would have been difficult for him to win the championship without the discipline that he learned from Mario. Ronnie learned from Mario how to set-up the car and how to prepare himself mentally in many ways as a driver.”

From the archive: Lunch with Mario Andretti (2007) 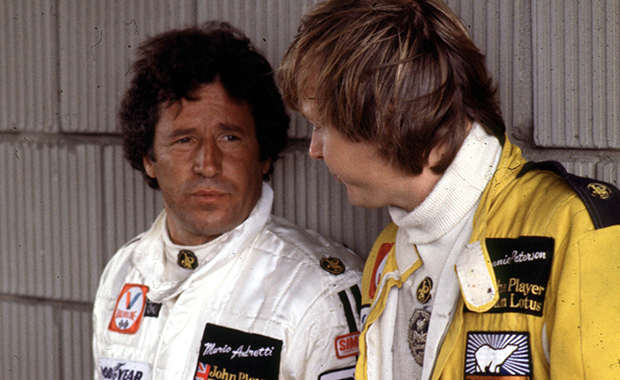 Mario says it’s always an uphill struggle for an American oval driver to gain approval in Europe. “In Formula 1, they never gave our side much credit for anything, but I found it very easy to adapt to. For me, it was the easiest machine to adapt to drive. It was a different style, but it fit me. The response was there.

“I always found a Formula 1 car to be such a nimble, responsive car. If it was the right situation, I found it the easiest car to drive. An F1 car is truly fun. A car like that for a guy who really loves road racing is a piece of cake.

“By comparison, the champ cars of the ’60s and ’70s were really a handful on the road courses because they were a half-breed. They didn’t have good gearboxes or brakes, and they were big cars. So they were much harder to drive and not as much fun as an F1 car.”

Criticism or not, Mario was deeply fulfilled by finally winning the world championship. “In an international arena there was more responsibility but also there was much more value to my bringing home a result because I was representing the country. If you’re the winner in Formula 1, your national anthem is the first one they play. It’s like the Olympics. It has a totally different feel, which is so valuable. That’s what Formula 1 meant to me.

“To be with Lotus and beat Ferrari had different meaning as well, because these were all my idols. Formula 1 had meaning because that was the essence of my dream in motor sport. Anything else was on the road to that dream. The real dream and real purpose of my becoming a professional racing driver was Formula 1.” 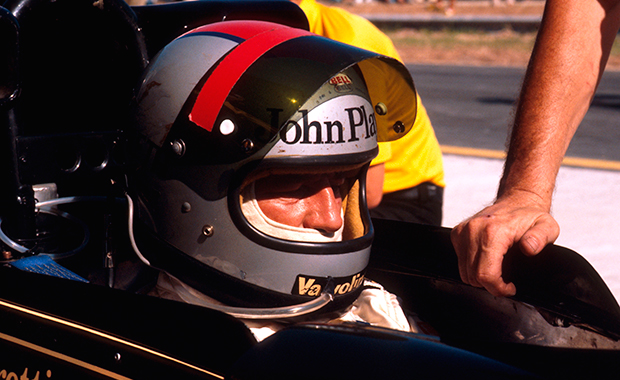 In the forward to Nigel Roebuck’s book about Mario’s championship-winning season, Colin Chapman paid Mario high praise. “His only fault as a driver,” Chapman wrote, “is his tendency to trust other drivers too much in the first two or three laps of a race. I believe this stems from his experience on the dirt in championship racing where you need to trust other drivers more. Otherwise, I can’t fault him. My relationship with him both professionally and personally is far and away the best I’ve had with a driver since the days of Jimmy Clark.

“Some people have said it was the car’s superiority which allowed Mario to take the title, but that is a view which I don’t share. If he hadn’t been with us Team Lotus would not have been anything like as competitive. Of that I’m quite certain. His personal contribution to the Lotus 79 was absolutely immense. Without him it would have been a different car. In terms of sheer ability, I think that as a mature, truly professional grand prix driver he is simply brilliant, quite brilliant.”

As Roebuck says, coming from Chapman, that was the ultimate accolade. “You know what ‘Chunky’ was like. He did not throw compliments around.”

From the archive: Alan Henry remembers his friend Ronnie Peterson (2008)