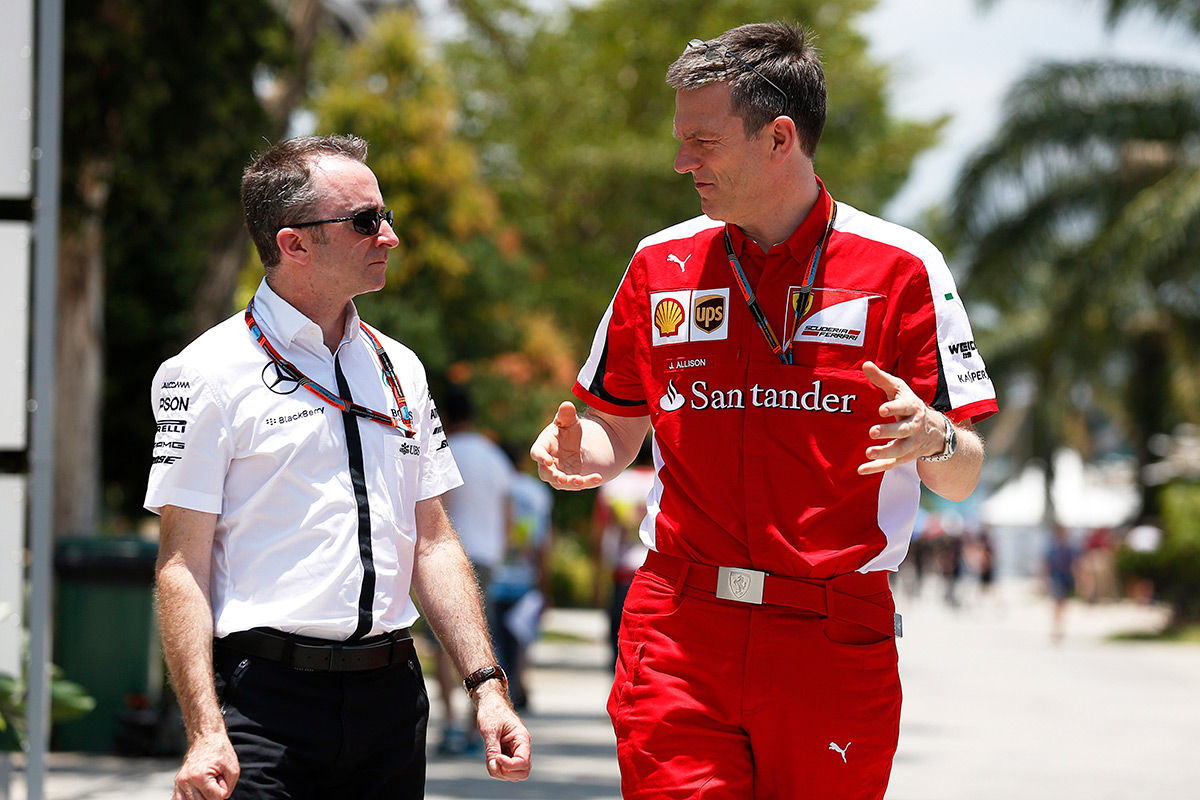 As predicted in Motor Sport this month, Mercedes-AMG’s tech chief Paddy Lowe has left the championship-winning team and is set for Williams. For the full story, go here.

The story, written by Grand Prix editor Mark Hughes, also reveals why former Ferrari chief technical officer James Allison is expected to be announced as Lowe’s replacement when his gardening leave expires in April. Read Mark’s F1 Frontline for the background on these significant personnel moves in detail.

F1 Frontline – from the February issue

Nico Rosberg won’t be the only significant absentee from Mercedes technical briefings in 2017. Paddy Lowe is also poised to move on as part of a major technical shuffle within F1

Paddy Lowe is an exceptionally ambitious man. With three consecutive world championships behind him in his role as Mercedes AMG F1 executive director, he’s set to walk away from that for a new challenge: to return the Williams team at which he started his career to the sort of glory it knew back then. He aims in essence to do at Williams what Adrian Newey did at Red Bull a decade ago. It’s a monumental task.

Which leaves Mercedes, already bereft of its world champion driver, without its world champion technical chief. In his place is set to come James Allison, late of Ferrari and before that hugely regarded at the Enstone team in its various appellations.

It’s a fascinating development and an illustration above all of the concept of entropy that always eventually unfolds with even the most devastatingly successful of partnerships. Although Lowe walked into a Mercedes team in which the foundations were all in place for the success that followed, he has brought much to the party.

For the full story, read the February issue