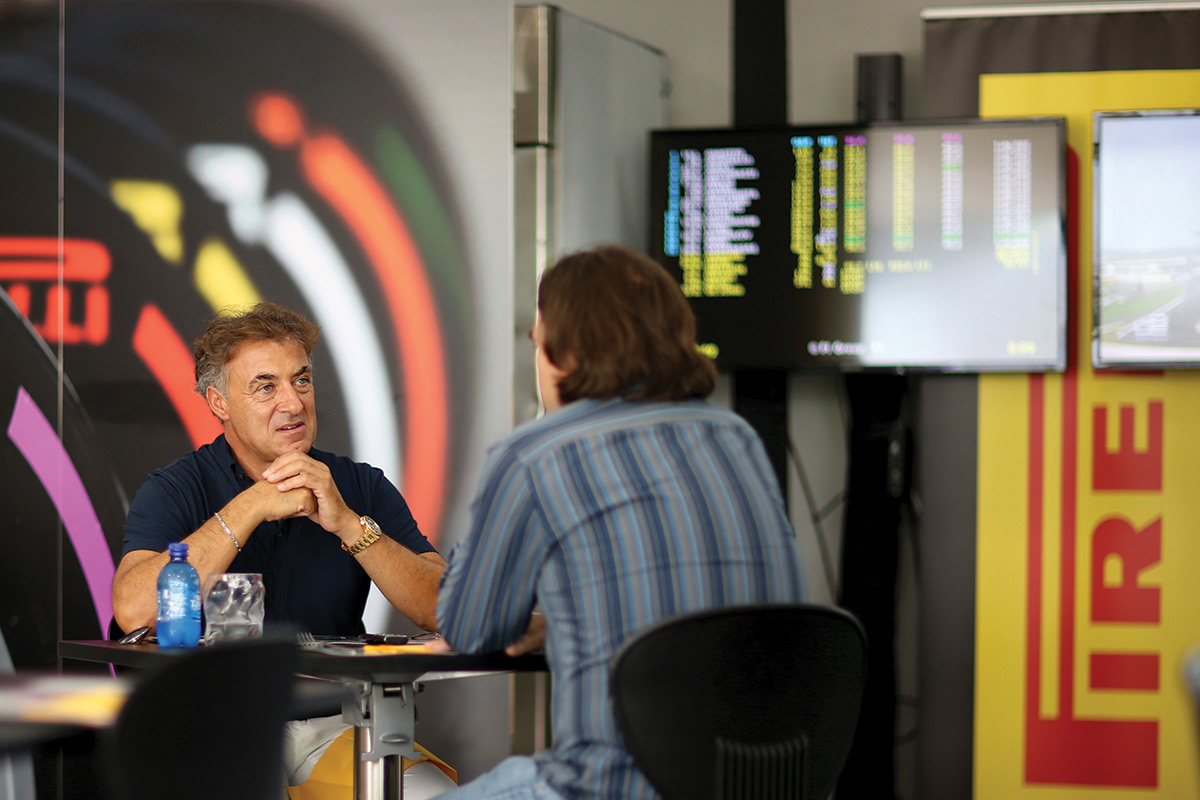 By a strange quirk of history Jean Alesi’s CV includes just a single Grand Prix victory, achieved at Montréal in 1995. The charismatic Frenchman’s impact on the sport was so much greater than his record suggests, but year after year circumstances seemed to rob him of potential wins. And then there was the time he followed his heart and chose a future with Ferrari rather than Williams – and thus walked away from the car that would dominate F1 for the next few seasons.

At 52 Alesi remains fit and trim, but he insists that after a disappointing final fling at the 2012 Indianapolis 500, he is now retired from racing. Instead his focus has moved to guiding the career of 17-year-old son Giuliano, who competed in the 2016 GP3 Series and is a member of the Ferrari Young Driver Academy.

“I enjoy it very much, but I’m always scared,” says the proud father. “With my character, I’m very emotional, and to follow it from outside is difficult. But he’s doing a good job, he’s out of the house, he’s living in Maranello – in the Enzo Ferrari house at the track, actually. And he’s learning his job.” 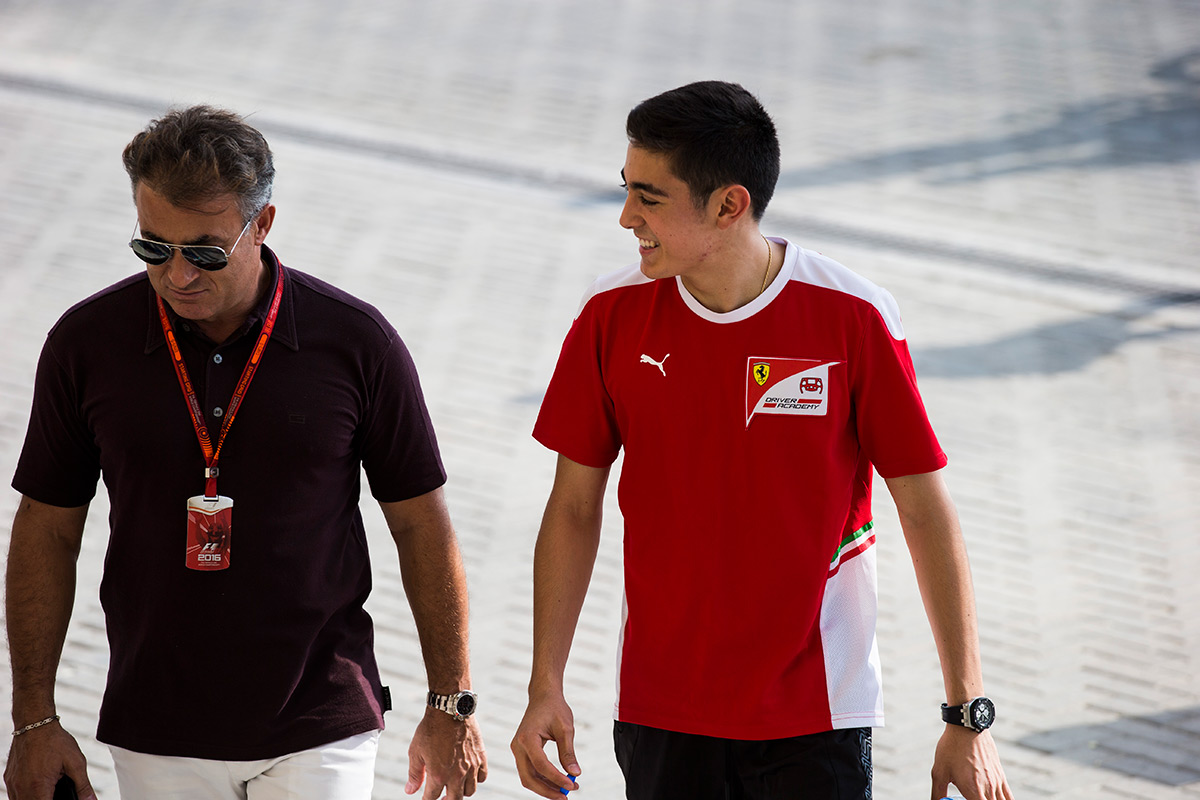 We meet at the Malaysian GP, where Giuliano is contesting the GP3 support race, and our venue of choice is the Pirelli hospitality building. Until recently Alesi served as an ambassador for the tyre company, and he’s still a welcome visitor at one of F1’s Italian-flavoured boltholes. At the chef’s suggestion, lunch for both of us is a simple dish of steak and potatoes, which Jean accompanies with a glass of sparkling mineral water. It’s an appropriate place to discuss the Alesi family’s Sicilian roots – and what took them to France.

“My father was doing carrosserie,” Jean says. “It was very limited in Sicily, because there was nothing really happening there. He didn’t want to move to northern Italy, because when you’re from the south they treat you like you’re from Africa! He moved to Avignon as there was a small community of Sicilians, and by the way that is the reason he married my mother – she is from a Sicilian family, same story basically.”

You can read the full ‘Lunch with’ in the January 2017 issue of Motor Sport.

Buy the digital edition now to read it instantly.