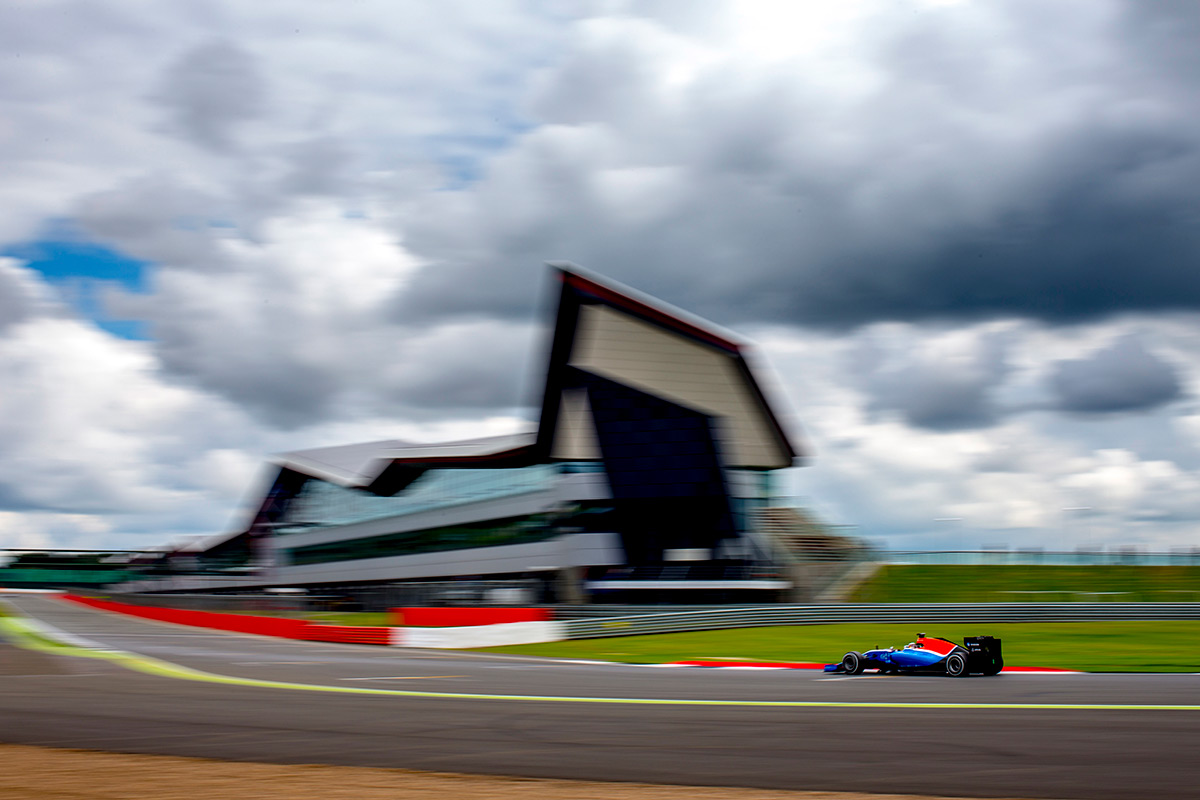 Two pieces of news on the same day point in the same direction: Silverstone suggesting it might need to invoke the 2019 break clause in its long-term British Grand Prix contract and the Manor team going into administration for the second time in three years. It’s confirmation, once again, that F1’s business model is fouled up. Traditional venues are being left no fat on the bone in hosting a Grand Prix such are the fees, and the team payments are massively out of whack with the little teams essentially sponsoring the big ones.

Liberty Media’s Chase Carey knows this and points out that too much of F1 is in competition with itself: the owners competing with the teams for sponsors, the venues competing with each other for deals. As opposed to finding an equilibrium that’s sustainable and then growing the total. At the moment the various players in F1 are fighting for a bigger slice of the cake which in turn is preventing the cake itself from being made bigger.

In terms of the imbalance in the team payments, it’s just one more knock-on effect from the ongoing squabbling over that cake. Think back to 2009 when eight of the 10 teams – including Ferrari, Red Bull, Renault, BMW and McLaren/Mercedes – announced at Silverstone that they were set to break away from the FIA and the commercial rights holders from 2010 onwards. This followed the FIA’s drastic attempt at imposing cost controls by offering any team that could get under a £40 million budget (around 15 per cent of what the top teams were spending) aerodynamic advantages (moveable wings). So spend 85 per cent less and you’d be allowed a car likely to be intrinsically faster than those of Ferrari, McLaren etc. It was clever but perhaps not wise and the effect was incendiary.

The breakaway series was prevented partly by Max Mosley agreeing not to stand for re-election as FIA President later that year – and partly by Bernie Ecclestone’s familiar divide and conquer strategy. Historically he’d tended to favour Ferrari in this, but with Luca di Montezemolo in particularly belligerent frame of mind at the time – there was no way Luca was letting any outside body inspect Ferrari’s books in order to impose cost controls, which is what the FIA had been trying to achieve –  Bernie this time chose Red Bull’s Dietrich Mateschitz. Red Bull was the first to sign up to very attractive commercial terms. Ferrari followed, then the other big-hitters. But that left very little of the cake to be spread between the smaller players. The big teams were bought off.

In the meantime, Manor (plus Lotus and HRT) had been attracted into F1 on the original FIA premise of low budget and aero advantages. They never got the promised aero advantages and none were able to sustain a long term healthy presence.

Assuming Liberty Media completes on its takeover of the sport, it has a big inherited mess to clear up. But it knows this. Too late for Manor? Maybe. But if I were a betting man I’d stake money on there being a 2019 British Grand Prix at Silverstone.