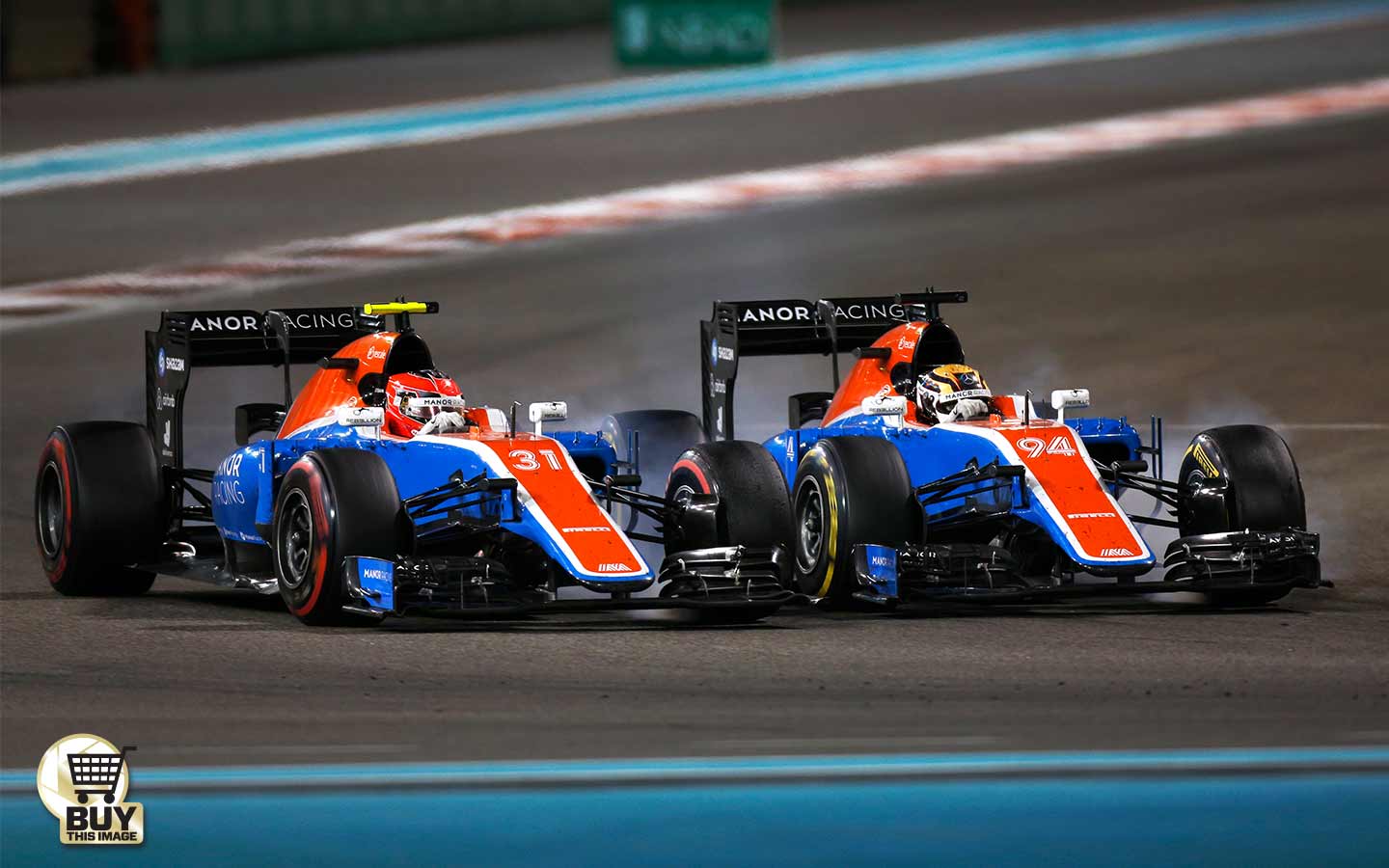 The Manor team’s final demise is not quite confirmed yet as there is still the possibility that someone could buy the company – Manor Grand Prix Racing – which holds the entry rights to F1 participation in 2017 and create from that a team. But the team as it existed, based in the Banbury factory and employing over 200 people, ceased trading on Friday of last week. Manor was in a similar position two years ago and was miraculously reborn, but hopes of a repeat currently look slim.

In the time available, owner Stephen Fitzpatrick could not find a buyer on the terms he was stipulating and the holding company was wound up. The value can only be what a potential buyer is willing to pay, of course, and the loss of the team’s Column 2 payment status when Sauber knocked it out of the top 10 in the constructors championship at the 11th hour last year will have severely dented that valuation. Although insurance would normally cover any issues of liability that might surround the Villota and Bianchi accidents, the very fact that the team was associated with them creates the sort of uncertainty that potential investors hate, regardless of warranties and indemnities. Furthermore, there was an unresolved issue between the team and former owner Andrey Cheglakov ‎about the use of the Marussia name last year that raised further possible financial implications. None of these things of themselves would have made it impossible to find a buyer, but will have significantly dented the team’s value, as would the fact that there was nowhere near enough external backing in place to form a 2017 racing budget.

The idea that the sport’s commercial rights holders, Liberty Media, should step in to prevent the loss of a team and the two cars on the grid it supplies is a non-starter. The shortfall is uncertain, as would be the payback, and it simply should not be their job. Having a less unbalanced payment system is one thing, but the scale of the team’s financial shortfall goes way beyond that. It would have required payments of the order of those received by a top five team to cover – and that would be plainly ridiculous. The prime responsibility of a professional racing team is to raise income, so as to continue to race. Buying a team with the plan of keeping it operational until it can be resold at a profit is one thing, but it needed to continue raising income during that time – and in this it failed. Inevitably, there was a gap between the income needed to keep the team going forwards and the timeframe Fitzpatrick had set in which he was prepared to keep putting money in. That gap had become a chasm by the end of the season and that ultimately seemed to be the price of not prioritising income generation.

So what happens now? The administrators will begin to sell the assets off to repay creditors as far as possible. Separate from that, if someone wishes to buy the company that holds the racing entry and then buy from the administrators the kit and personnel needed to form a functioning racing team, it could yet happen. Fitzpatrick’s sale terms no longer apply and that may be enough to free everything up. Permission has been sought to convert the 2016 cars into 2017 spec, and in principle this has been agreed. Two years ago debts had to be restructured, prize money protected against claims by other teams, there was a disagreement about eligibility, staff had been laid off for months, many had found work elsewhere, much of the kit had been sold to outside parties at auction. None of those things apply this time around and it is in fact a much more turn-key proposition than at the start of 2015. That doesn’t mean it will happen, of course, and the longer the delay the more the prospects recede. 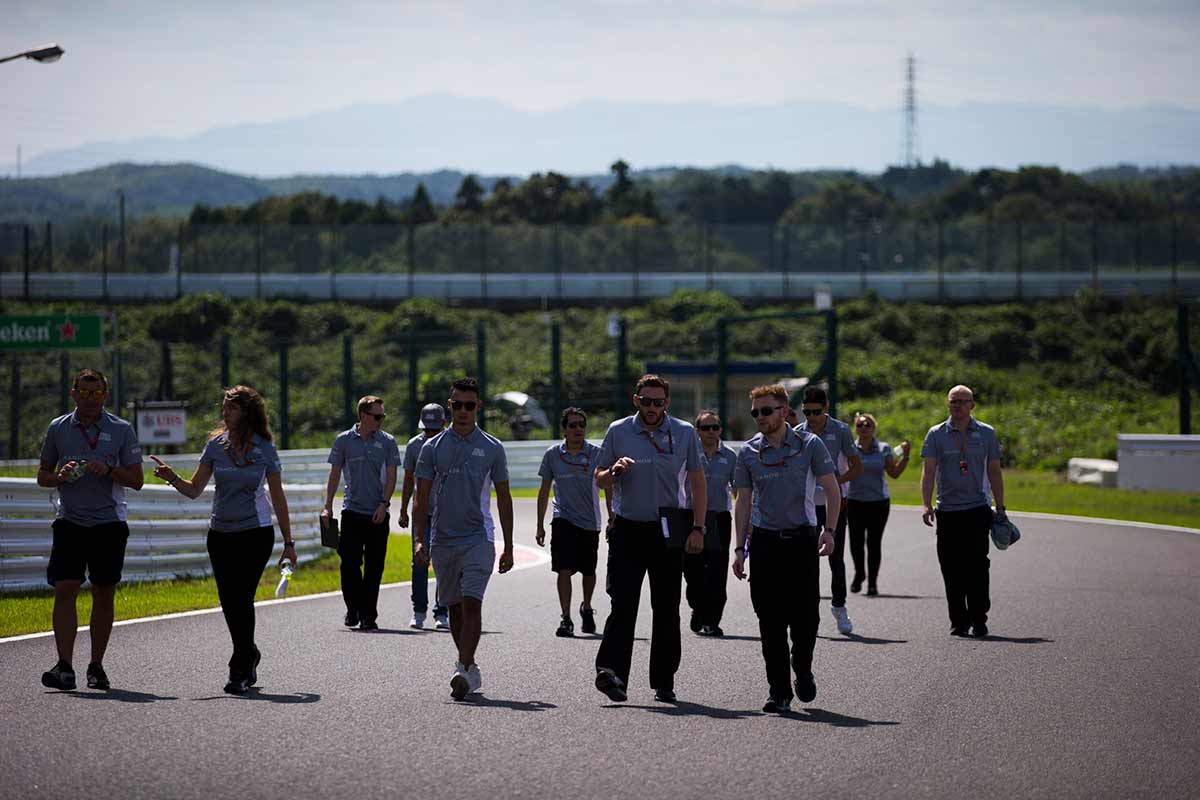