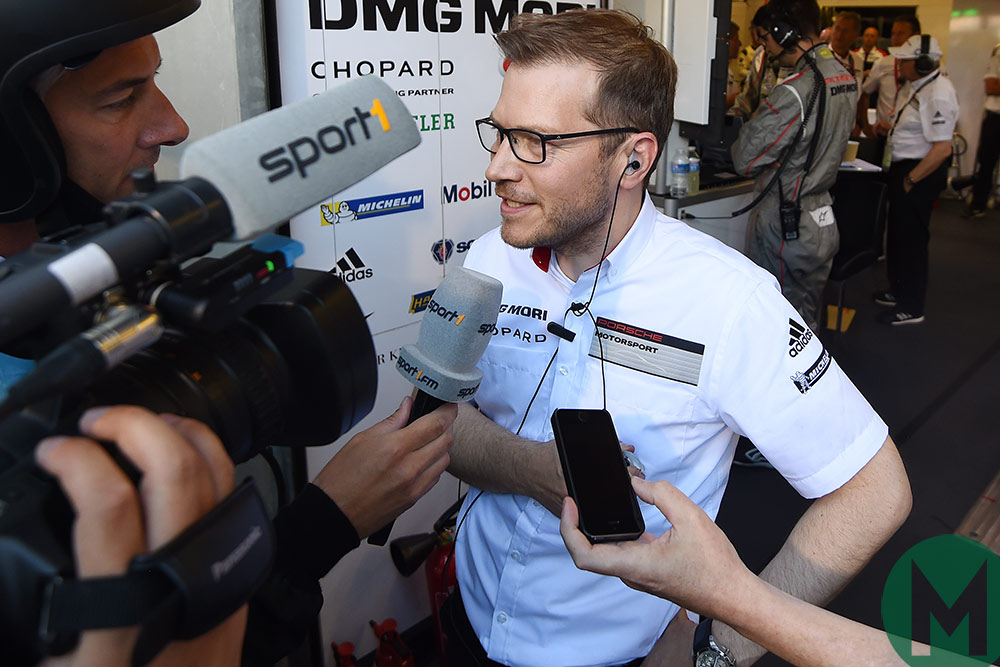 The move enables Brown, who Seidl will report to, to grow the business side of the race team.

Seidl worked at BMW Sauber’s F1 project until 2009 and then its DTM team in 2012, going on to join Porsche for its LMP1 programme. He was reported to be joining McLaren by numerous outlets in late 2018.

“This is an enormous privilege,” said Seidl in a press release.

“To have an opportunity to contribute to the McLaren legacy is extremely special and inspiring.

“McLaren has the vision, leadership and experience but, most importantly, the people to return to the front, and that will be my absolute focus and mission.

“I can’t wait to join the team and begin working with my colleagues at McLaren, our partners at Renault and, of course, Carlos [Sainz] and Lando [Norris].”

McLaren has endured a torrid run in F1’s hybrid era, finishing sixth in the 2018 constructors’ championship with Renault power. It also finished sixth with Honda in 2016.

Last year, Fernando Alonso announced that he would leave the team at the end of the 2018 season, the Spaniard eyeing success at the Indianapolis 500 and the Daytona 24 Hours.

More: Hamilton vs Alonso vs Vettel: the F1 statistics

McLaren Racing CEO Zak Brown added that this is a “significant appointment on two fronts.

“First, it is another important step in our F1 performance recovery plan and long-term commitment to F1. Second, concentrated senior leadership on our F1 programme is an integral part of the long-term strategy of McLaren Racing to expand into other forms of global motor sport over time.

“Andreas is a highly capable leader with a track record of success in everything he has been involved with, and I look forward to working with him,” concluded Brown’s statement.

Porsche, on its appointment of Seidl in 2014, described Seidl as a man with “a dry sense of humour [that] acts as a refreshing release valve.

“To the squad of LMP1 drivers he is akin to a national coach; he heads up business relations as a manager and ambassador, and as chief of strategy he makes crucial decisions together with the race engineers.

“He loves the interdisciplinary challenge, the ultimate endurance test and the relentless feedback.”