It’s been the car to beat, but will it be in 2017? Mark Hughes reports from the Mercedes W08 launch 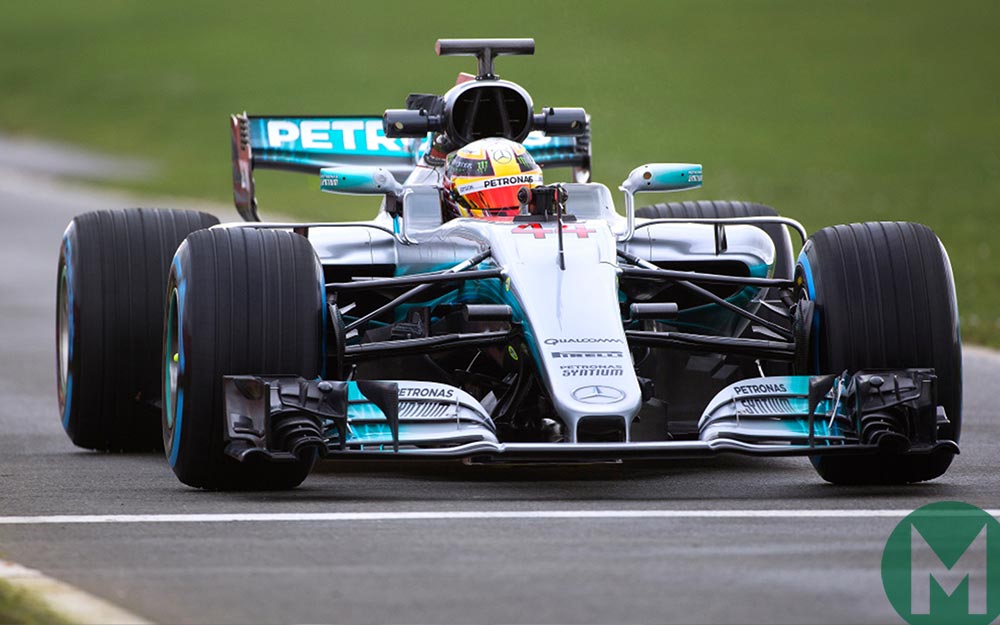 Fifty one race wins and only eight defeats in three seasons is an astonishing record, at the heart of which has been the combination of the best power unit and a cutting-edge chassis team. Although it was as statistically dominant as ever last year, the competition was slowly edging closer. A bad start or a penalised qualifying for one of the Mercs would see them having to work much harder to get back up behind the sister car. The push to keep themselves out of Red Bull’s reach, and how necessary it was to run the engines harder to do this, was reflected in an iffy reliability record too – and it was this that ultimately did for Lewis Hamilton’s title chances as the probability waves worked against him and in favour of Nico Rosberg. 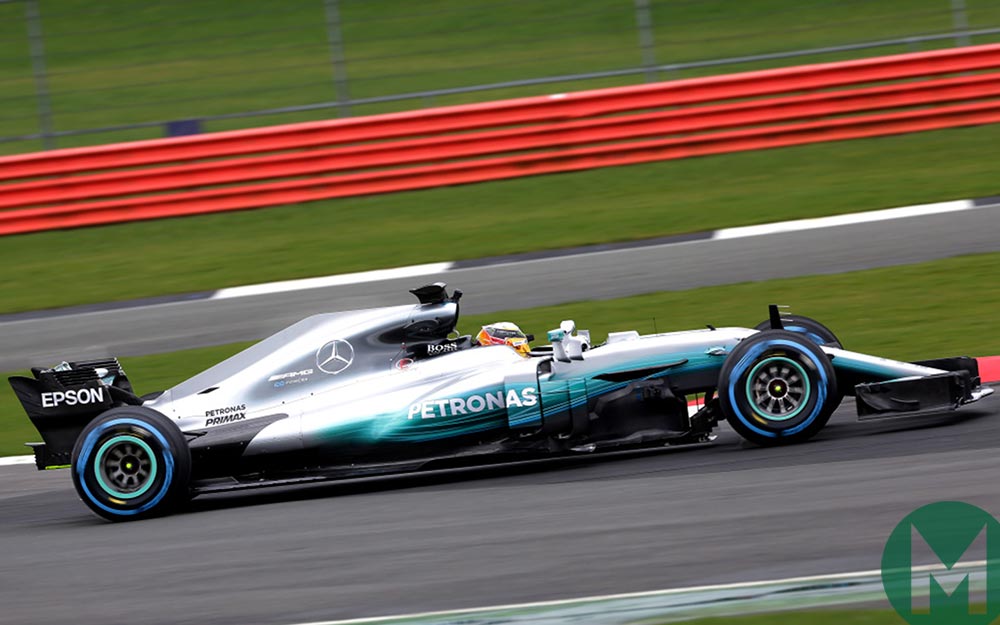 Major new aero regs were probably the last thing this team wanted, simply because it introduces opportunity for others to steal a march that might otherwise not have been there. But the Brackley aero team is arguably every bit as effective as Red Bull’s, so it’s going to be fascinating to see how each has gone about maximising the opportunities within the much freer regulations.

The new W08 EQ Power + (to give it its full name!) features several distinctive features, notably the tubing on the outer edges of the floor leading down to the slats ahead of the rear wheels. There is only a suggestion of a shark fin, in contrast to the other cars seen to date. The packaging of the rear end in plan view looks incredibly tight. Question marks surrounding the legality of the stored hydraulic energy within the front heave spring – as used by Mercedes and Red Bull last year and which features on the new car – leave Wolf unconcerned. “I’m very comfortable with where we are and we know what the rules allow us to do. I think it’s just the usual pre-season stuff and is not a worry for us.”

At this time last season there was an assumption that the outstanding Mercedes power unit would have hit upon diminishing returns as the others made the bigger gains, picking off lower-lying fruit. But it didn’t work out that way at all; Mercedes made big power gains during the off-season and continued to develop strongly through the year. This time around Renault – and perhaps Ferrari? – has fundamentally re-appraised the layouts of their engines and perhaps this is when we see those manufacturers make their major gains. So just how much development potential is left in the Brixworth-manufactured motor? Still more? Or not?

The relentless ambition of team boss Toto Wolff to keep the whole thing progressing to his vision was evident in how he had no compunction in letting Paddy Lowe go in favour of recruiting James Allison, a tech director steeped in aerodynamics rather than Lowe’s systems and operations background. This could have a major impact upon the operation of the team, particularly as their roles are not quite like-for-like. Is that a sliver of hope for others to wedge open? Wolff made it clear at the launch that Allison had been a long-time target. “There was personal discussion going back a long time. James is one of the very exciting engineers in F1, someone we rated a lot as a competitor. When we discussed within the team there was not one single voice that was sceptical about him joining what was already a great group of people. It’s an exciting opportunity to add a new pillar. Sometimes you need to recalibrate to stay successful. It was a long process, with decisions needing to be made beforehand. Then it all came together very quickly in the last year.” 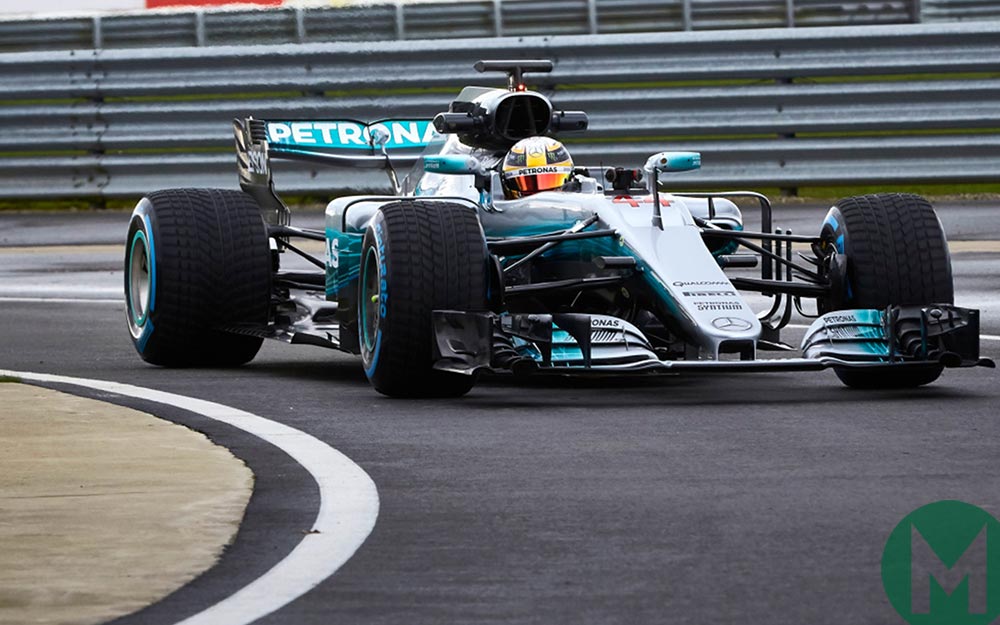 Then there’s the dynamic between the drivers, Valtteri Bottas taking over where the retired Rosberg left off, Hamilton remaining determined to get his title back and probably the pre-season favourite. “Nico threw a curve ball at us in December,” says Wolff. “It was back to competition almost, finding out how the driver market really looked. Within 48 hours we understood it and went to looking at who would be the best fit. There was an opportunity of improving the dynamics between the drivers a change in a positive way and I think Valtteri can bring something to the team, not only as a driver.”

A lot has changed, but will it stay the same? “It’s very important that after winning more than 50 races and three titles you don’t think this is normal,” summarises Wolff. “It’s not. It could well be that someone has a very quick car. If that’s the case then we just have to rely on our strengths and work harder.”

Vote for which car you think is best