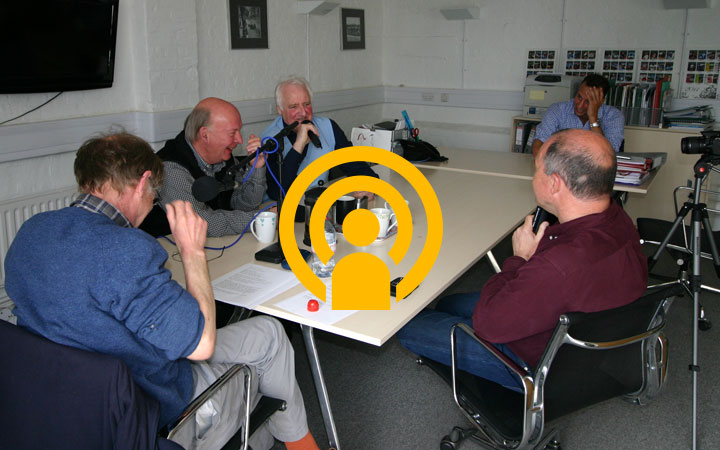 As Rob mentions when introducing the podcast Mike Earle has spent five decades in the sport. I knew we were covering a lot of ground during the recording so when the audio file landed this morning, courtesy of Alan Hyde, I decided to write down the names that are brought up during the 90 minutes.

Oh, and there’s also mention of Black Sabbath. Quite a list then. Mike’s stories – especially about the money man behind Onyx, Jean-Pierre van Rossem – are second to none. Sit back and enjoy.

If you would like to subscribe to the Motor Sport podcasts then visit our iTunes page. To find all our podcasts in one convenient place, visit our SoundCloud page.