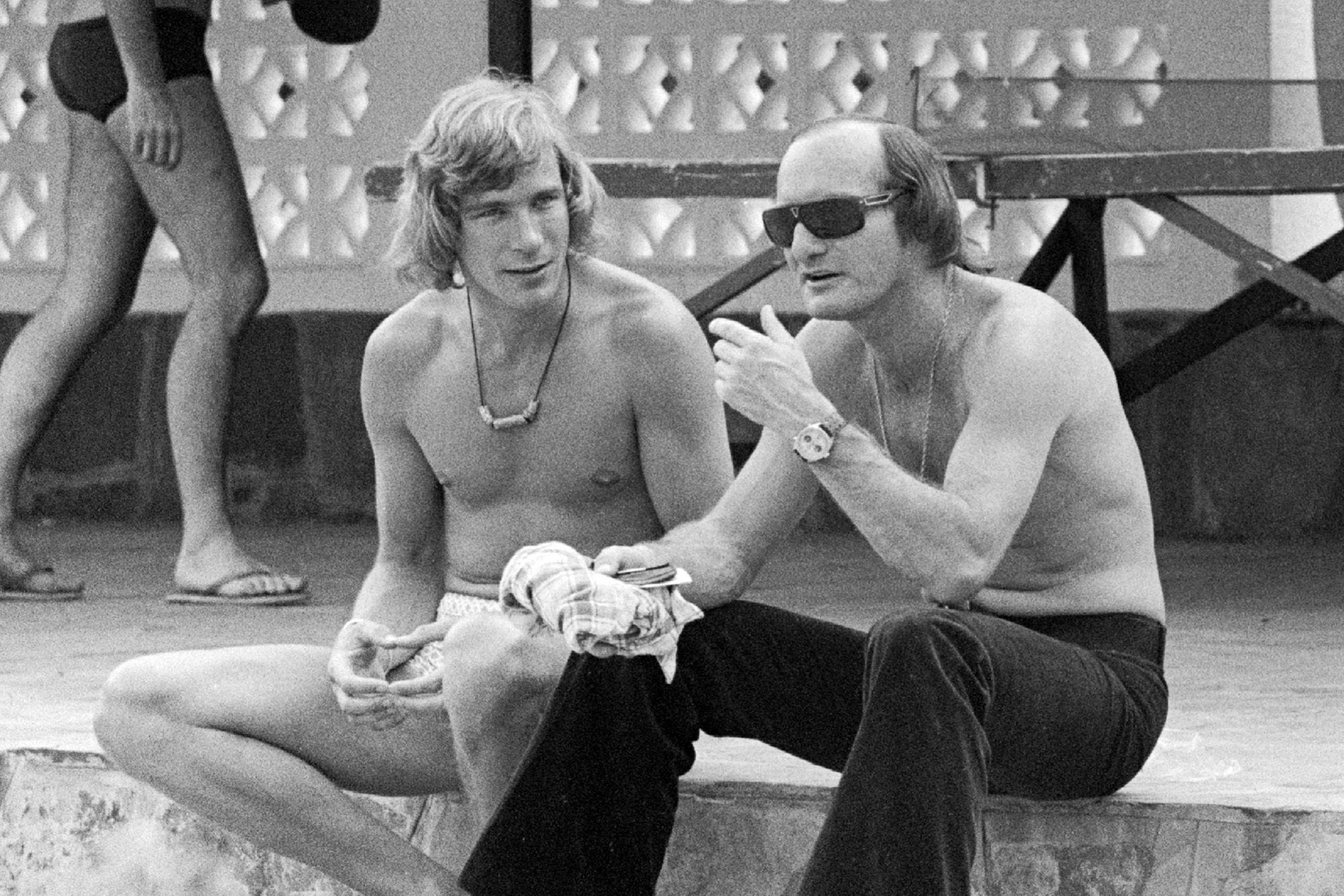 James Hunt with Mike Hailwood, wearing what appears to be the Heuer watch, at Kylami in 1974 Photo: Motorsport Images

A gold Heuer watch owned by Mike Hailwood has been sold for £56,312 at auction, raising almost four times the estimated value of £15,000.

Period photographs appear to show the nine-time motorcycle world champion-turned F1 driver wearing the watch at grands prix in the 1970s. It was given to him by Jack Heuer, the company’s chairman, in 1973.

Other recipients of the same type of watch include Clay Regazzoni, Niki Lauda, Emerson Fittipaldi, Jacky Ickx and Ronnie Peterson. 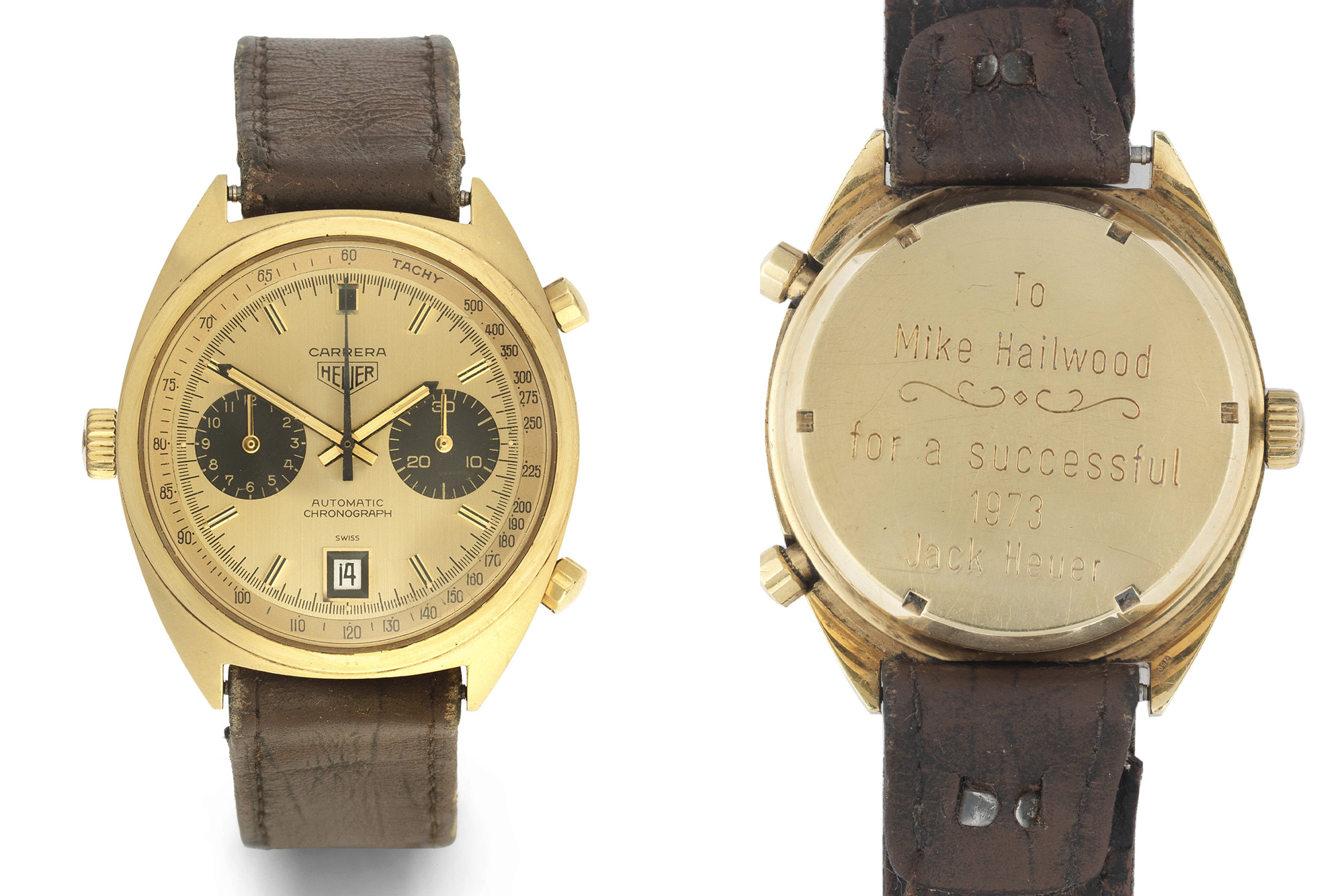 Hailwood’s family entered the watch at the Bonhams Autumn Stafford Sale on October 18, when telephone, online and in-room bidding pushed the price to almost £25,000. At this point, only two telephone bidders remained, but intense bidding sent the sum far beyond the estimate of £10,000 and £15,000, and it was finally sold for £56,312. Hailwood’s family are said to be “extremely happy”.

The watch was given to Hailwood during the 1973 season in which he was awarded the George Cross for rescuing Clay Regazzoni from his burning car at the South African Grand Prix.

Poor reliability and a series of misfortunes meant that his racing season, in a Surtees TS14A-Ford, was less than successful.

The following year, his driving career would be over when he shattered his ankle in a crash at the Nürburgring in his Yardley McLaren. 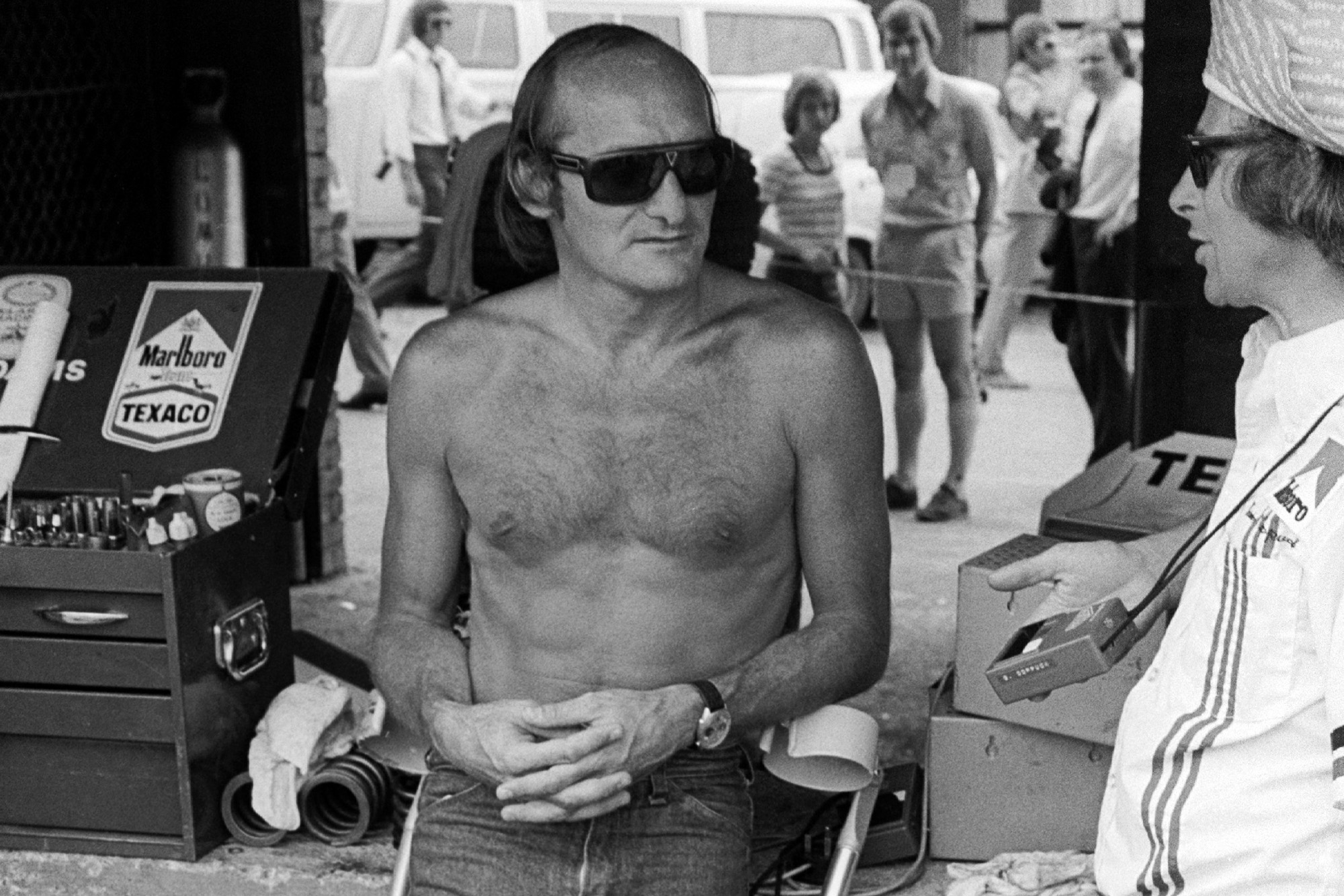 Hailwood at the 1975 South African Grand Prix — in which he didn’t compete — with a chronograph watch Photo: Motorsport Images

According to the auctioneers, the Heuer Carrera 1158 was known as the Montre de Pilote or Driver’s Watch because of its chronograph.

The distinctive champagne dial, black subsidiary dials and calendar match the watch worn by Hailwood in images from the 1974 and 1975 South African Grands Prix.

“We are extremely privileged to be able to offer such an important piece of motorcycling history, which celebrates a true hero of the motorcycling world,” said Ben Walker, international department director, Bonhams Collectors’ Motorcycles.