When anyone describes the Monaco Grand Prix as a ‘crown jewel’ of Formula 1, they’re almost certainly talking about the entire event, and generally everything but the grand prix itself.

The moment the five lights go out and the field heads towards Ste Devote tends to be the start of the least interesting part of the weekend. You’re a few seconds away from seeing an order established that is extremely likely to go unchanged for the next two hours. But that’s absolutely fine.

Monaco isn’t about the race, it’s about what goes before it, and what happens around it.

Even practice sessions at Monte Carlo have a much bigger draw than at many other venues. As drivers get up to speed on the street circuit, there’s a different approach. Rather than everyone on it within a couple of laps and learning how quick is too quick by going slightly beyond the limit, it’s a case of building up confidence and momentum, poking the bear harder and harder until you’re as sure as you can be it will wake if you push anymore.

For those that do poke it that little bit firmer, it’s often a pretty damaging and costly error.

But more than that, it just looks so damn cool to see a Formula 1 car threading its way between the barriers, past the Hotel de Paris and Casino, through the tunnel and sidestepping the Swimming Pool, before u-turning around La Rascasse. 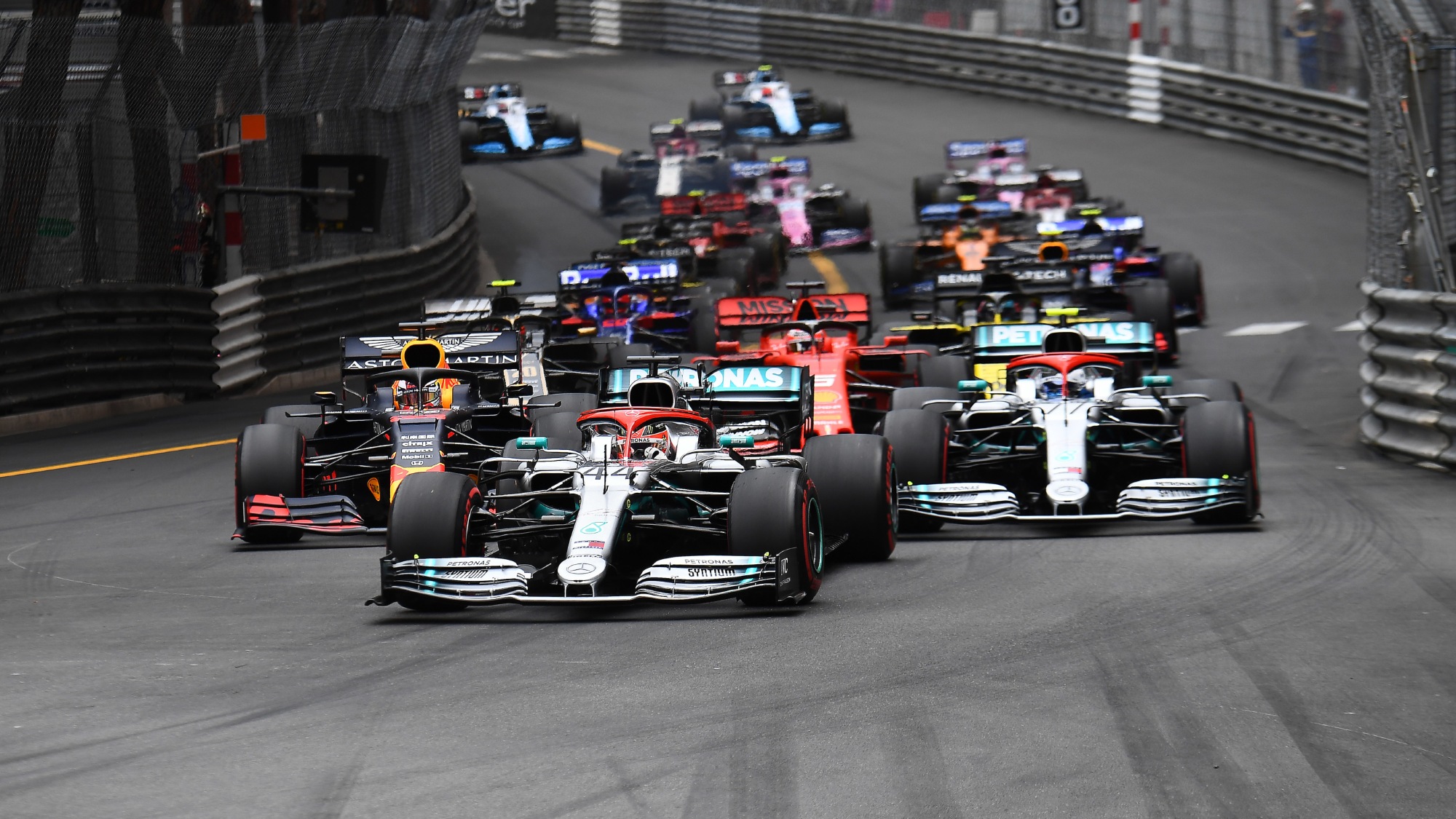 It takes F1 machinery far outside its comfort zone, basically caging that bear by putting it on a track that is too tight and twisty to get anywhere near its full performance potential, in turn allowing the drivers that little bit more of a say. It’s just that in Monaco they tend to get that say more on a Saturday than on a Sunday.

Everyone talking about Silverstone being the first Saturday sprint race seem to be overlooking the fact we’ve had one at Monaco on a number of occasions, where it’s turned out to be a one-lap time trial race on a Saturday. One good launch off the line 24 hours later and the job is basically done.

Qualifying is everything, so the hour-long session is likely to provide the real drama for this weekend. When Q3 starts and Lewis Hamilton and Max Verstappen are putting it all on the line, that’s the moment you’re more likely to be on the edge of your seat, knowing the win is pretty much at stake right there and then. That doesn’t always happen in other races, where Sundays threaten to build into a crescendo that quite often doesn’t materialise.

Think back to Barcelona, where it was a strategic race that simmered but never boiled. In Bahrain, the two strategies converged beautifully to leave Hamilton and Verstappen going wheel-to-wheel in the closing laps right up to the flag. In Spain it was different, as the anticipation for a similar outcome soon disappeared when Hamilton cruised up to the back of the Red Bull and swept by with little trouble.

In those scenarios, you’re enduring the part of the race where the two drivers are simply lapping at different parts of the track in the hope that it means it all comes together at the end. In Monaco, you know just how crucial those qualifying laps are as you watch them play out. And the drivers know it too, which is why you sometimes see a very quick car in the wall.

That’s not to say we haven’t had thrilling races in Monaco. Even if some will sit and watch Verstappen hounding Hamilton, or Fernando Alonso and Jenson Button all over the back of Sebastian Vettel, and proclaim that they know the positions are never going to change and it’s boring, they’re still watching. 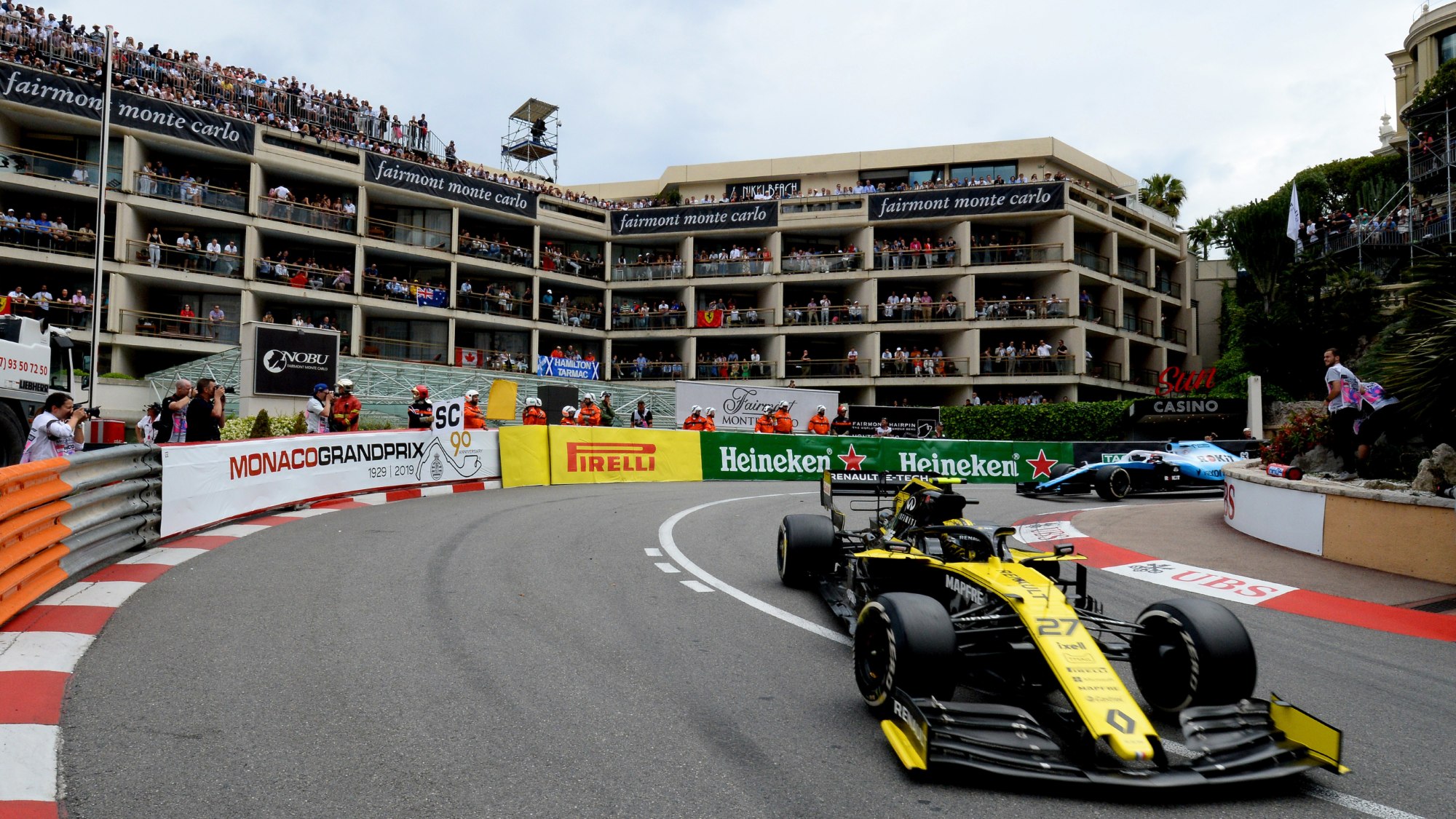 And they’re watching because there is always a level of jeopardy somewhere. How big it is varies, but even if all the cars are spread out by 60 seconds, the fact remains that there is only really one corner – the Nouvelle Chicane – where you can afford a mistake and you’re not guaranteed to lose masses of time or meet your race’s end in a barrier.

That knowledge is what adds a little something extra to Monaco. It’s like in the past when reliability was not as strong as it is today, and you wouldn’t switch over just in case an engine went bang or somebody lost a gear (Damon Hill losing the victory for Arrows in Hungary still haunts me to this day).

For once every season, it’s OK that that’s pretty much the biggest sell for the race itself, and that overtaking is nigh-on impossible. It’s one of the reasons why Monaco gets a free pass but somewhere like Barcelona doesn’t, because the latter is a bespoke racing venue designed and existing for that one purpose. The Monte Carlo streets are just allowing F1 cars to blast around them for a few days every May. 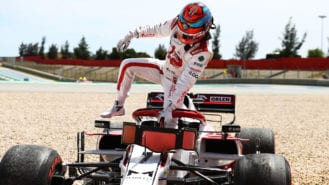 But the main reason is the fact it reaches beyond the F1 fan. It’s an event that so many people know about and want to go to whether they like the sport or not. They’re not enticed by the race action, it’s the spectacle as a whole, fuelled by everything else that goes on around it.

It’s why teams activate here — the McLaren X Gulf livery being a prime example this week — because it’s more than just the usual F1 audience that is likely to be paying attention.

Yachts in the harbour, people hanging out of balconies or sitting and drinking champagne mere feet away from an F1 car that is about to flick right past the Casino, it’s escapism at its finest. You might be sickened by the show of wealth or the ostentatiousness of it all, but at the same time it’s a life so many of us would love to live, at least for one day.

And it’s iconic. If you’re not a motorsport fan, if you see an IndyCar at Texas, or a sportscar at Spa, you might understandably guess it’s Indianapolis or Le Mans, because you might not be totally sure either way. But when you see an F1 car in Monaco, you KNOW it’s Monaco.

That really does make it part of the sport’s DNA, even if the racing’s crap.