Red Bull sacrificed its chances in Sochi to focus on the Japanese Grand Prix. It may mean that a home F1 victory for Honda is on the cards, as Mark Hughes explains 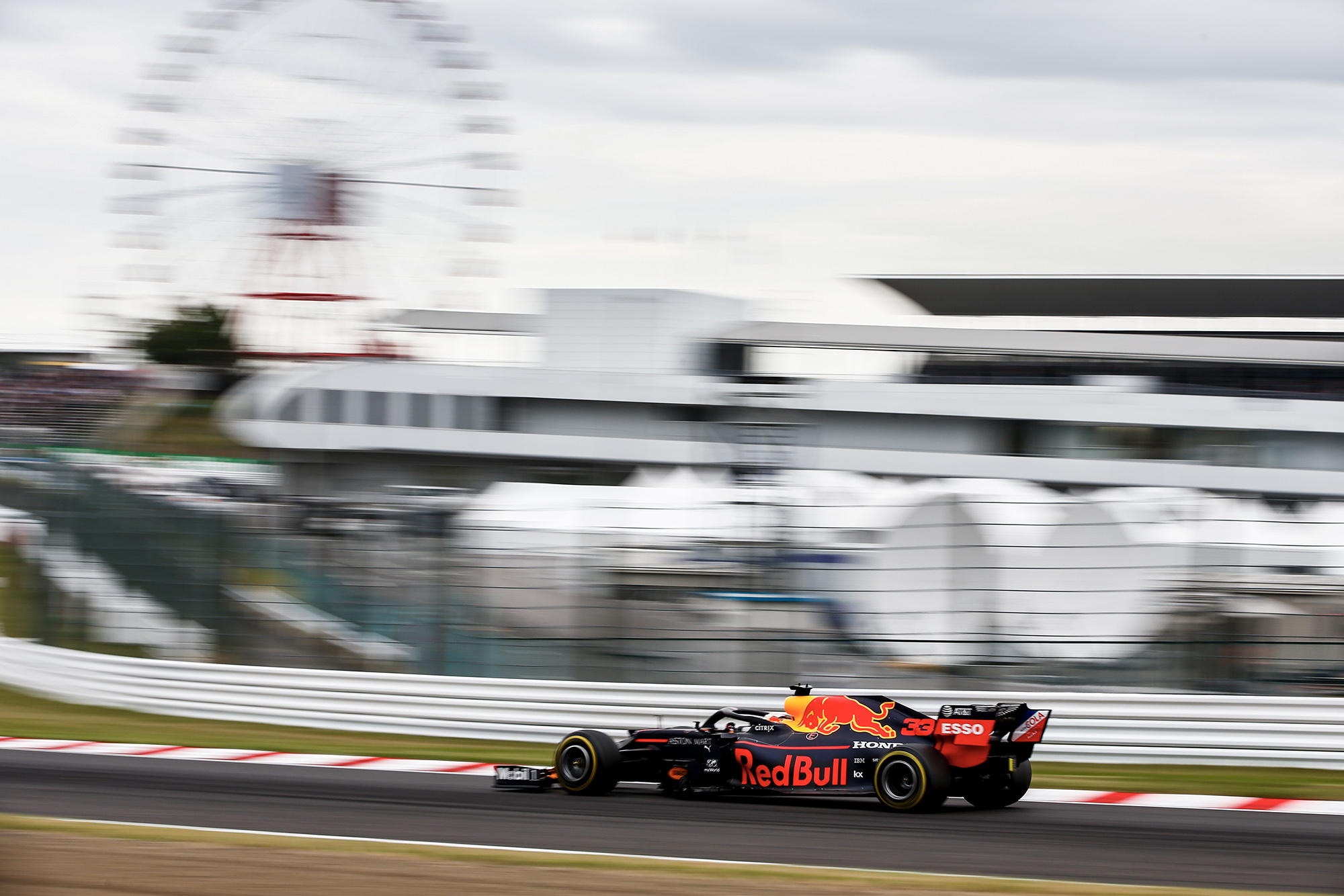 Verstappen could be a threat to Mercedes at Honda’s home event Photo: Motorsport Images

There’s a lot of excitement inside the Honda camp ahead of its home grand prix, and not just because Max Verstappen drove the 1965 RA272 F1 car at the company’s test track a few days ago, tiny little V12 wailing away.

Introducing a new-spec engine at Sochi and taking the associated grid penalty was done with the purpose of maximising the potential of the car around Suzuka, for that engine has been designed around a new specification of Mobil fuel introduced here.

In this fuel flow-limited formula, fuel chemistry leads engine development and what the bods have come up with for this weekend is particularly exotic, promising very significant power gains to an engine that has made impressive progress through the year.

“Honda’s reaction to our requests, their willingness to change and integrate has been stunning, absolutely stunning,” reckons Red Bull’s Chief Engineer Paul Monaghan.

“They must’ve thought from the first few meetings, ‘my goodness, what have we taken on?’ as we explained what we wanted to do and the rationale behind it. But they didn’t duck from any of the challenges.”

Couple that with a Red Bull chassis that should be in very comfortable territory around Suzuka’s sweeps and a fairytale Honda victory on home ground is more than feasible. 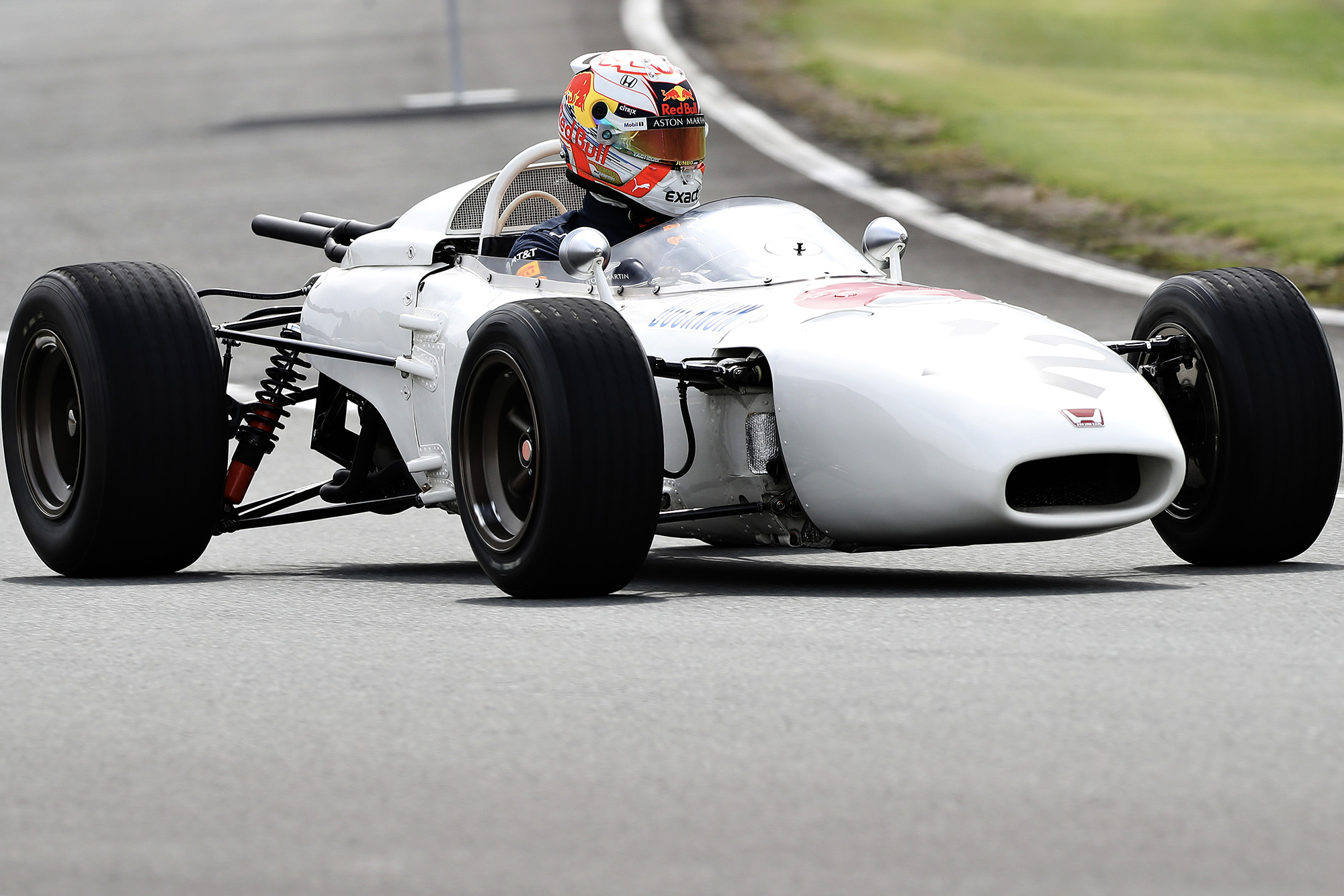 Thinking ahead to 2020, might it even be able to prevent a Mercedes clean sweep of the first hybrid formula?

Mercedes will likely leave Suzuka assured that one of its drivers will be world champion and with a matching constructors title. This will be the first time in the sport’s history that a team has won both drivers’ and constructors’ trophies in six consecutive seasons.

It’s a staggering achievement but having someone bring the sequence to an end next year would, for most fans, be a welcome development. The Red Bull/Honda combination is arguably a stronger contender for this status than Ferrari.

But what happens beyond 2020? That’s currently a big question for F1 itself, but also for Honda. It is currently committed only to the end of next year and its continued participation into the new formula cannot be taken for granted.

There is reportedly a strong anti-F1 element within the board, road car sales are not great, automotive technology is moving away from any form of petrol burning, hybrid or not.

The big R&D spend now has few, if any, synergies with F1. As such, to the hard-headed business people, the F1 programme would be an easy saving.

It seems crazy to think that just on the point of re-establishing itself as a major player in F1, after the horribly tough initial years of this programme, Honda could be poised to pull the plug.

They say history doesn’t repeat but… recall when Honda had a world-beater in its wind tunnel and pulled the plug on its F1 programme just before it turned a wheel?

A lot could be hanging on how Max Verstappen goes this Sunday.