If Lewis Hamilton decides to put his signature to another three-year F1 contract after his current one expires, he will be starting the 2023 season as a 38-year-old.

At what point do the physiological effects of ageing slow down a driver? Probably later than is commonly imagined. Although our ability to learn new skill sets may slow beyond a certain age, our physical performance in skills already acquired can be very age-resistant.

Driving a racing car does not put the driver at the outer edges of physiological possibility in the way that running the 100 metres or performing Olympic-standards gymnastics does.

The things that make a driver quick or slow are not – as widely, but erroneously, assumed – to do with speed of reactions. 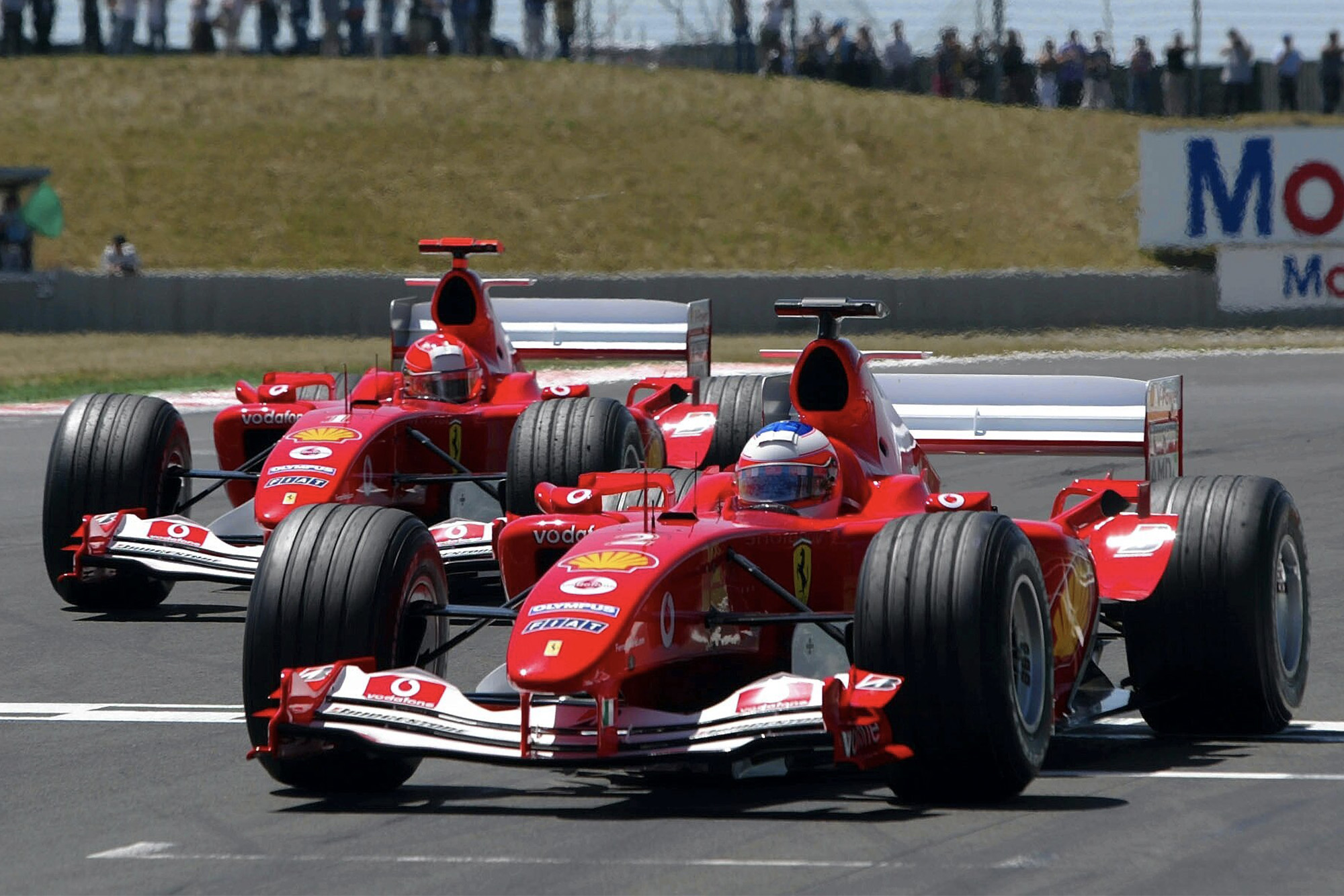 Here’s what Ross Brawn said of the reactions of Michael Schumacher, the most successful F1 driver of all time: “His reactions were very average. There was a period where he seemed to be having difficulty making good starts and we took him and Rubens [Barrichello] to do some tests. Rubens had consistently much faster reaction times. In fact when we measured a bigger group to get some perspective, we found that Michael’s reaction times were about the same as mine – ie very average!”

Dr Riccardo Ceccarelli, whose F1 Medicine sports centre has worked with around half the F1 grid of the last two decades, agrees.

“Both groups range from fantastically fast to pretty slow. One of the most successful drivers I have ever worked with has a reaction time about the same as my secretary.”

Speed of reaction is not the crucial thing, and so any age-related slowing of reaction times will not be a significant factor.

The physiological differentiators between an average and fast driver seem to be in the areas of sub-conscious physical reactions – which therefore have no reaction time between stimulus and response.

Preliminary research seems to suggest that these centre around sensitivity to g-force, rotation and yaw as picked up by sensors in the base of the spine and fed directly (and sub-consciously) to the brain.

This sensitivity probably does begin to decline beyond a certain age – but probably way later than the typical retirement age of a driver.

The late Chris Amon was quite eloquent on this. “I don’t think it’s physical factors that slow you down,” he said of his own retirement, aged 34, “so much as mental. It’s the cumulation of the stress, the travel, the problems to be overcome that gradually wears you down and takes away your desire.”

Amon’s sometime Ferrari sports car team mate Mario Andretti is a great case study in how desire and love of the game relates to form. 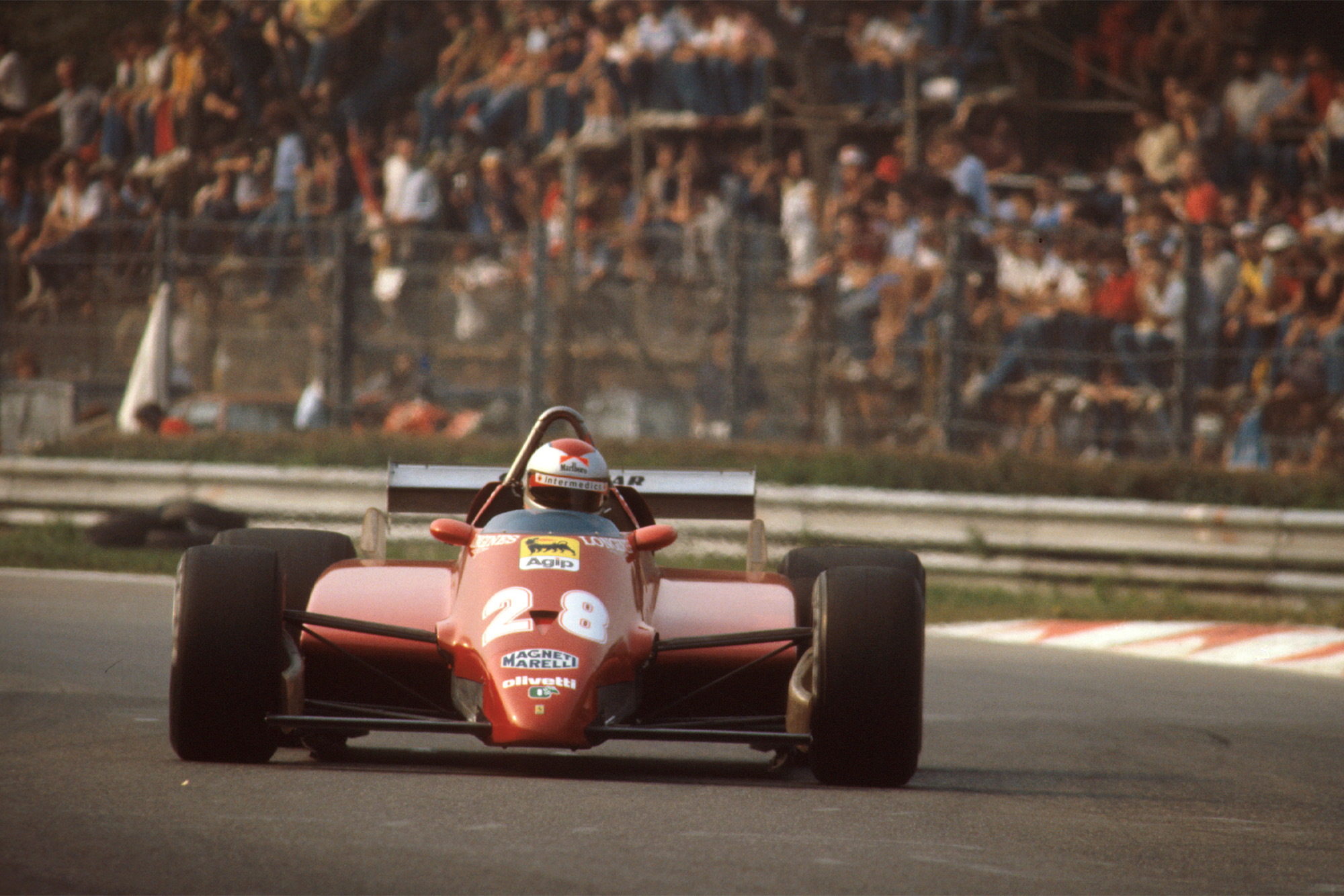 He was 42 years old when he set a pole position in a guest appearance for Ferrari, Monza 1982, having already left F1 full time.

What’s more, he remained fully competitive in Indycars for years beyond then. Still one of the outright fastest there up to the late 1980s, it was probably only from around 50 years old onwards that his performances began to lose their edge.

He was 53 by the time he was shaded by Nigel Mansell as a team mate in 1993, but even then was still capable of setting the occasional pole (Michigan) and stealing the odd victory (Phoenix). He still laps the 2-seater Indycar pretty damn hard at 79….

They’d lost their best career years to the war and still had a huge desire to achieve. Fangio was 39 when the world championship began, 46 when he drove to one of the greatest victories of all time at the Nürburgring in 1957.

That desire seems to enable a focus which is almost certainly related to how well a driver can maximise his born-with physiological skills.

Ceccarelli again: “The key is brain economy. How little of your brain are you using to control the car. It is a mentally exhausting thing to drive on the limit. The better you can train your brain, the more spare capacity it has and the longer you can be near to your own limit. The brain requires some breathing time, so you need to train the brain to be more energy efficient.”

So how long can Lewis Hamilton keep going at the level he’s at? Oh, for ages yet – if he wants to. If the game doesn’t become too wearing, if the love of the game remains.