There’s a feel-good factor about McLaren this season, both from within and from those observers previously concerned about the trajectory of this once great team. At both Paul Ricard and Austria it was the clear best of the rest after the big three as the MCL34 steadily develops into an ever-more consistent performer.

It’s not that the car is being radically developed either – although regular updates have been appearing, just as with most others – but rather the team and drivers seem to be getting ever-better at maximizing it. It’s a group growing in confidence and which is even shading the works Renault team from which it buys its engines. It’s beginning to look at least distantly related to the super-team of old.

Last season’s stark realisation that it was no longer a top team simply stymied by its engines shook McLaren to the core. With a direct comparison to the then-Renault-powered Red Bull team, it was found terribly wanting and by the second half of the season, its car’s inbuilt aerodynamic limitation saw McLaren sink steadily towards the back, occasionally even out-performed by Williams.

The nettle was grasped, the dysfunction between the various technical department heads was revealed and early into last season people were fired. But it was more than just that. It was a team in need of a rebuild, that needed to draw a line under its history, to get out of the spotlight and just concentrate on putting the basics in place before it slid even further adrift. As such, Fernando Alonso’s departure after four desultory years was probably a good thing for all parties. At the stage in his career where only wins and fighting for titles would do, there was no point him staying around waiting for the team to rebuild itself. The timescales of career and team restructuring were out-of-sync. 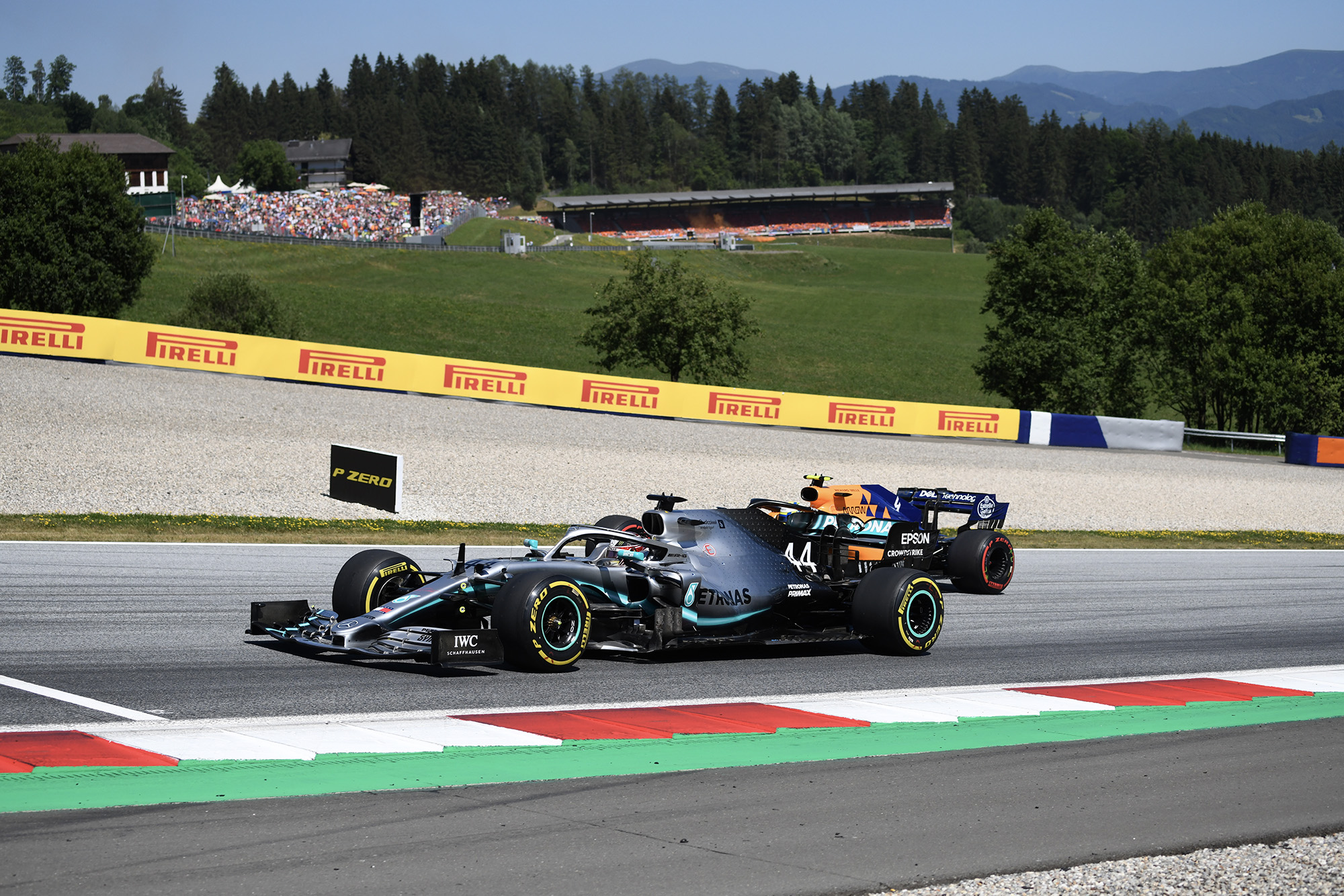 Under a good solid holding crew on the technical front – led by Andrea Stella and Pat Fry – stripping things back to basics out of the spotlight, the vice-less MCL34 took shape while Zak Brown put in place deeper foundations involving Andreas Seidl and James Key. Only a few months into their respective roles as team principal and technical director respectively, they’ve smoothly taken the ball and are now running with it. It’s a happy team, way lighter than when Alonso’s brooding presence left unfulfilled expectations hanging heavy in the air. There wasn’t a senior engineer there who was not in awe of him and his ability, but it was placing a pressure on the team to perform it was ill-equipped to meet. The situation meant they’d become a drag on each other.

With Carlos Sainz and Lando Norris, two guys bursting with talent and ambition but their careers stretching out far ahead of them, there is a much more suitable ambience. They’re friendly and light and progressing with the team. They get along with each other and know the names of everyone and are just part of things, rather than perched awkwardly on a pedestal.

There was clearly a feeling of regret and even embarrassment at McLaren having let Alonso down, hence Brown’s ill-fated Indy 500 efforts around him this year. In hindsight it was disastrously ill-prepared (and that sorry story has its roots in Alonso having incurred Honda’s displeasure in his competitive frustration). But perhaps that debacle was needed for Alonso and McLaren to finally get out of each others’ hair. Although it’s not been publicly announced, that partnership is now over, amiably and without blame, but final. 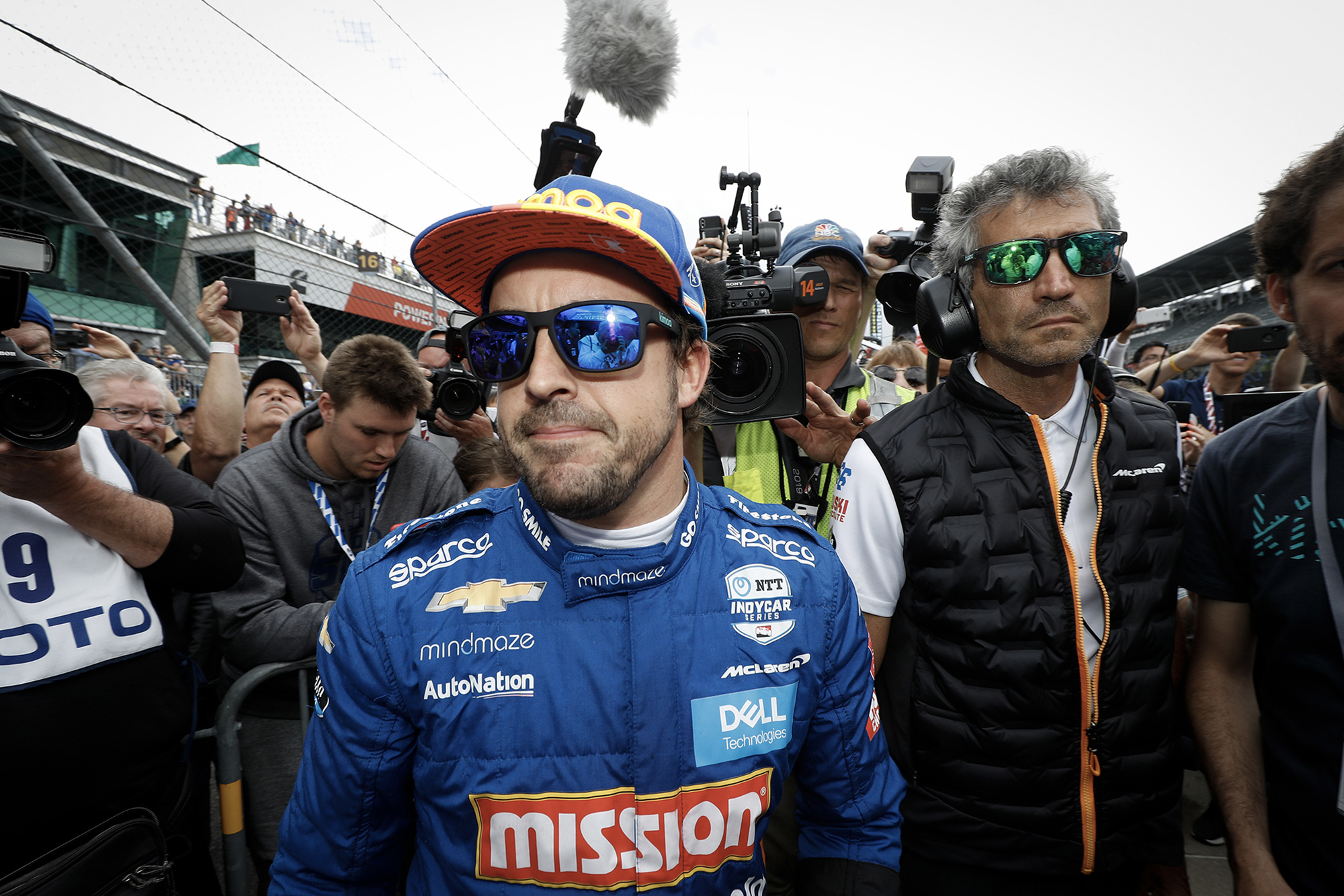 Meantime watch Norris and his uninhibited dicing with Lewis Hamilton on the first lap in Austria, his subsequent dealing with Kimi Räikkönen to take command of the class battle behind the big teams, easily holding off an under-performing Class A car (Pierre Gasly’s) along the way. Watch Sainz produce a quite brilliant drive from the back of the grid, his third stunning performance in four races, performances that would have been showered with superlatives had they been delivered by Alonso. Hear Norris’ cheeky banter as his engineer instructs him to let Räikkönen behind him have DRS, so as to keep Gasly off their backs. That particular tactic was something Alonso was a master of, whereas Norris is being schooled. But that’s ok.

This is the happy honeymoon period of a group of people thrown together with a very well-defined task. Even with the announcement of Fry’s gardening leave, it’s all heading in a positive direction, some good foundations seem to be in place. The task facing Seidl, Key and crew now is to begin building something special upon it.