Sergio Marchionne was often ruthless, unafraid to ruffle feathers, and ultimately the catalyst of a remarkable change at Ferrari F1 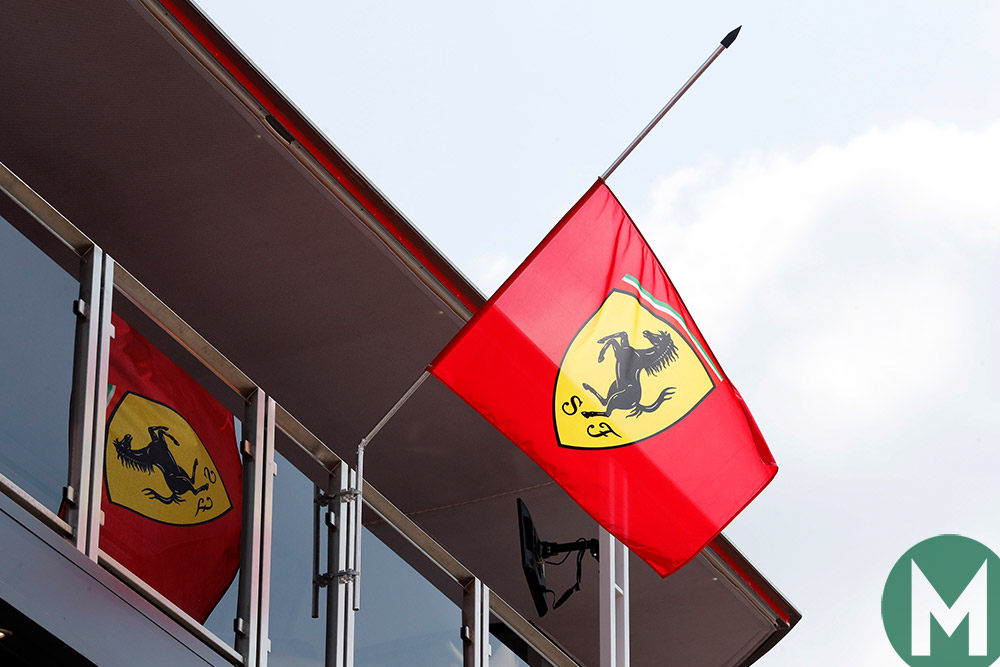 Even in the relatively short time that Sergio Marchionne was Scuderia Ferrari’s President, he seemed a permanent part of Formula 1. Perhaps, he was even the heaviest of hitters in a motor sport with more than its fair share of them. That made his passing all the more shocking.

He arrived already with a big reputation in the automotive industry, not least from his spectacular rescue of Fiat Chrysler. He had an unconventional personality (as belied by his somewhat ruffled appearance) that was reflected in highly original solutions to problems. But the automotive industry comprises much bigger brush strokes than the specialised world of F1, and there was a natural scepticism that his skills would transfer to leading a naturally combustible team at a particularly tricky time.

Autocratic, tough and feared, but without a nuanced understanding of the dynamics of an F1 team – particularly Ferrari – sounded like a potentially disastrous combination.

He immediately made his presence felt among the motor sport’s other power brokers, though, laying down his markers in a way that raised as many eyebrows as it ruffled feathers. One team boss recounted with a mix of amusement and nervousness how the new guy, at a certain point, turned to his team principal lieutenant Maurizio Arrivabene and instructed him to, ‘Shut up. Just stop talking,’ and proceeded to lead the way on the discussion. Arrivabene remained silent for the meeting’s duration.

Recently recruited technical director James Allison suffered a personal tragedy on the eve of the 2016 season, early in Marchionne’s new role. The fallout of that, and the car’s disappointing competitiveness, led to Allison’s departure mid-season. Marchionne was apparently unprepared to cut as much slack as might have been expected. From the outside it looked ominous; a demanding boss at a team operating in a culture of fear of failure.

Yet at that very moment, inside the team, something remarkable was happening – and it was a Marchionne-led initiative. For months, employees at all levels had been surprised to receive an informal visit from the boss, who’d chat and ask about what they thought of their workplace, if, for example, they had any idea about how their department might be improved. Marchionne was doing more than taking a reading of the place; he was about to initiate a sort of velvet revolution in how Maranello operated and in this he was revealed as a much more nuanced leader than his bulldog reputation suggested.

The talent within the factory was now being accessed and deployed with confidence, better than it had been in years, reversing the post-Brawn/Schumacher decline

Concentrating on the people he already had, he understood that the situation and culture he found from his reading was ideal for the application of the ‘high potential’ management system, designed to find those outside the usual high achievers who could have a positive impact upon the organisation.

In place of the traditional structure of a department boss allocating tasks, there instead came a system whereby a key group within each department would be responsible for coming up with ideas and the department boss would work through them. It may have sounded like business school guff but the effect was profound. No longer were people afraid of suggesting ideas, but they were actively given responsibility to do so.

It was a radical culture change – way more flexible and open, less hierarchical – and it coincided with the conception and design of the 2017 Ferrari SF70H: a deeply innovative car that set the technical pace. Ferrari, in the past two seasons, has become the team pushing hardest against the regulations on all manner of innovations. This, after years of technical conservatism. The talent within the factory was now being accessed and deployed with confidence, better than it had been in years, reversing the post-Brawn/Schumacher decline.

That will stand as the testimony to Marchionne’s brief but high-powered time at the helm of the Scuderia. How it proceeds without him will be a test of what he set up.