So ahead of the second and final week of pre-season testing, we have one unsurprising, nailed-on super-fast Mercedes.

Then we have an enigmatic Red Bull that looks far better on track than the lap times reflect, a Ferrari that has done no properly fast running at all and thus remains a mystery – and the suggestion of a sensation from Racing Point’s ‘pink Mercedes’.

The Mercedes W11 hit the track hot last week, Lewis Hamilton’s first day time on hard tyres suggesting he was one second clear of the field. Subsequent progress by Red Bull narrowed that to an apparent 0.7sec by the end of the final day.

Valtteri Bottas set the fastest time of last week, at 1 min 15.7sec, this comparing to his Spanish Grand Prix pole time of 1 min 15.4sec. History suggests that a proper full-on, low-fuel qualifying mode run in week two tends to be over a second faster than the first week – so we’re probably looking at a potential Mercedes time somewhere in the 1 min 14’s this week. 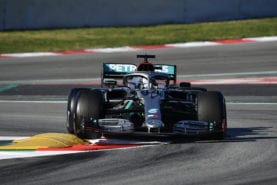 Bottas said he was pretty satisfied with the car but that there was still work to do on getting the balance consistent between the different speed corners.

This wide range of corner speeds is why the Circuit de Catalunya is such a good test venue – and it’s totally normal for even the best cars to need further work in combining high speed stability with low speed response.

This will be the main priority for the team into the second week, more so than any further trialling of the radical new DAS (double axis steering system) which alters the toe angle of the front wheels by way of sliding the steering wheel up and down the column.

It is triggered by a button and then adjusts between its two positions without the driver physically pulling and pushing on the wheel. It was noticeable that it was only occasionally being used and the likelihood is that it will bring greater benefits on tracks with longer straights than this. Although it’s been cleared legal by the FIA for this year, it’s been banned in advance from ’21. 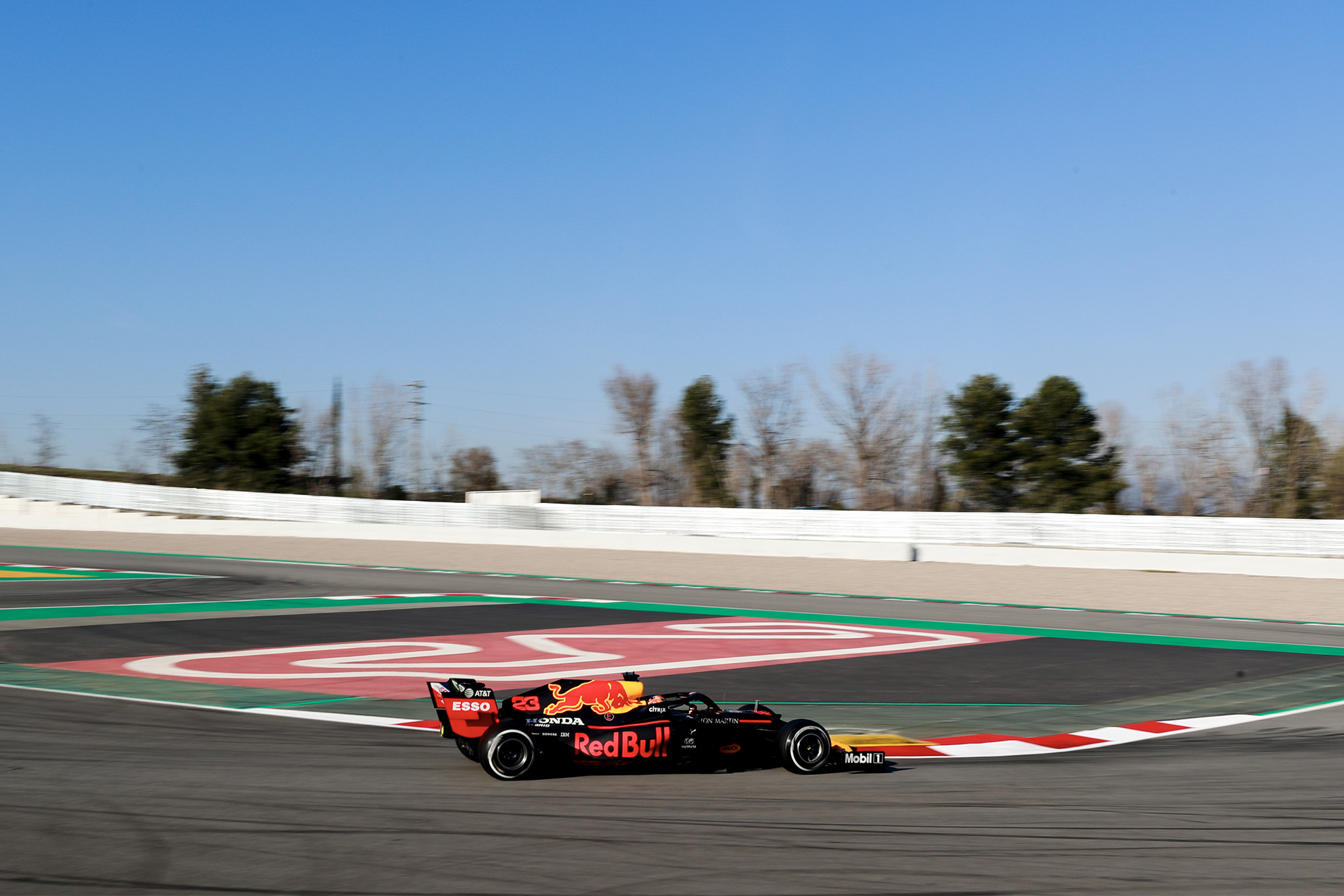 The wording banning it was in the regulations released in Austin last year, so confirming that Mercedes had kept the governing body informed throughout the system’s development.

The FIA’s response is in keeping with how the late Charlie Whiting used to respond to cheeky innovations that complied with the wording of the regulations but which suggested possible developments down the road that would incur only expense – i.e. the team can have the reward of its ingenuity for a season. But thereafter it’s banned.

In what way might such a system be developed? If it was adjusting the camber of the front wheels as well as toe angle (which it might be, but doesn’t appear to be), then you could increase the front ride height down the straights, helping to stall the underbody airflow and thereby boost your straightline speeds.

This would allow a much more critical low front ride height into the corners that no longer had to allow for how much the car was pressed down at speed by the squaring downforce. Which would be somewhat counter-productive to the aims of the ’21 regulations in making the aero less sensitive. 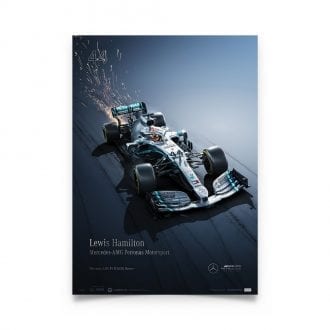 It might also be developed to have infinite adjustment between two positions rather than the current single step-change, allowing the driver to further fine-tune the car through different stages of tyre wear, fuel level, track evolution etc.

Getting the system to work in that way would probably take the teams off into expensive research that would allow the bigger teams to gain further advantage on the smaller ones – again counter to one of the main aims of the ’21 regs.

Red Bull looks to have a similar but bigger problem in getting the balance right between the corner speeds. Through the medium-fast turns 2-3 it looked absolutely sensational, better even than the Mercedes.

But through the slower sections at the end of the lap, it was nervy – and Max Verstappen spun it more than once there. For the sake of a competitive season, we must hope that Red Bull can resolve this conflict in behaviour this week – or at least by the time the car hits the Albert Park tarmac.

Ferrari? Like a student taking re-sits after not enough revision first time around, it was being super-diligent in mapping every single facet of its aerodynamics all week.

The feeling now is that its fast times here last year were due to them being just about the only team generating good front tyre temperature in the very cool conditions, thereby disguising the aerodynamic shortfall of the front end, revealed very clearly at Melbourne and for most of the remainder of the season. 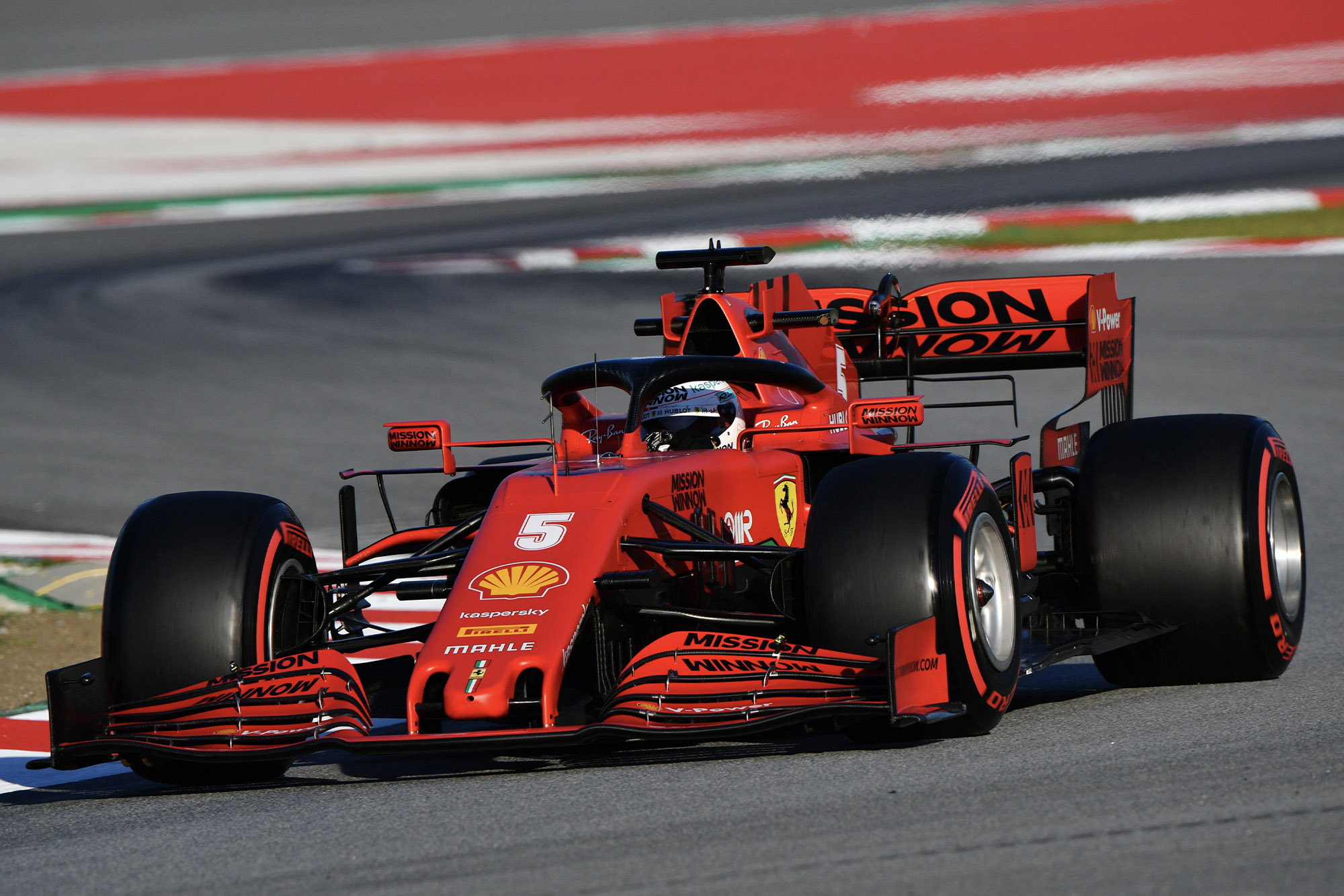 Conducting this homework, there was no serious assault on a quick lap time as the team ran its engine in a power mode that would cost an estimated one second of lap time – even compared to the same units in the Alfa Romeo and Haas cars.

Subtract that 1s and the SF1000 would actually be vying with the Red Bull as the second-fastest car – and this was followed up by a very quick race stint on Friday by Sebastian Vettel that in no way tallied with the single lap pace displayed.

A properly representative fast lap from Ferrari this week would give further hope for the season ahead. But there is one team in particular which will be hoping that both Red Bull and Ferrari are in genuine bother.

The Racing Point RP20, taking its cue from last year’s Mercedes W10, is not as fast as the new Mercedes, obviously. But, might it be faster than anything else…?