Nigel Mansell returns for another year as nominee for the Formula 1 category in the Hall of Fame. He’s joined by 11 other nominations who you can find out about on the F1 podcast with Karun Chandhok, Mark Hughes and myself here. ​ 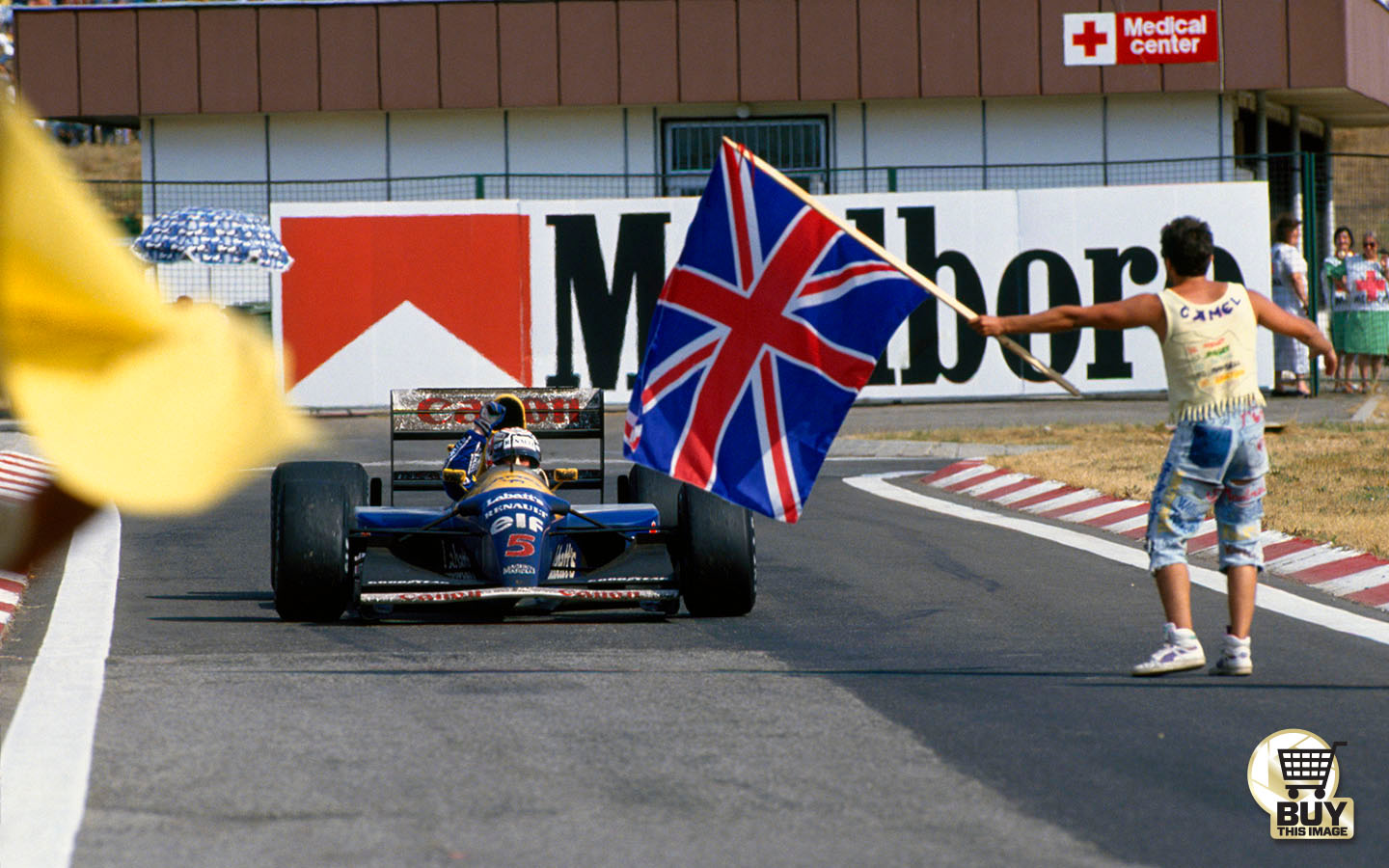 The Grand Prix driver who splits opinion more than any other (bar Lewis Hamilton it would currently seem). Mansell was the fan favourite, though, and he was a proper racer. His nickname, given to him during his time at Ferrari by the tifosi, Il Leone, goes some way to explaining his on-track antics.

The hard-grafter who had a gift for speed is the only man to hold F1 and CART titles at the same time.

Much of his career was marked by a fractious relationship with some of the press who wrote that he spent too much time exaggerating the seriousness of injuries. Nigel has always denied this and for most it simply doesn’t matter – Il Leone deserves a place in the Motor Sport Hall of Fame.